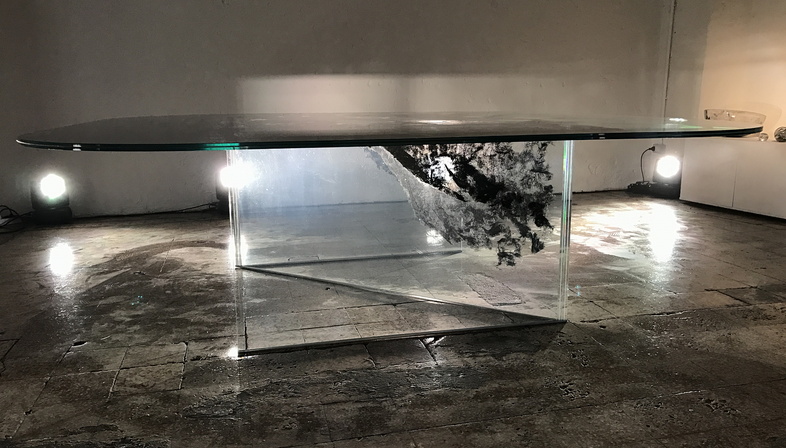 Italian eco-social designer Luca Gnizio has been reusing waste materials for some years now. His projects go beyond just repurposing used materials, he actually crafts new products with a bold aesthetic and ethical appeal. You'll get to see them at Milan Design Week 2017.


In our wanderings around the FuoriSalone, we just had to take a look at the work of designer Luca Gnizio. In 2016 he featured with a “One Night” show at FAB Architectural Bureau Milano, the showroom gallery of Graniti Fiandre and Porcelaingres.
At Milan Design Week, he was invited by 5vie Art+Design as part of “The Italian Affair” curated by Carolina Pasti and is exhibiting his Escape Armchair for BMW created by recycling carbon fibre waste from the electric cars made by the German car manufacturer. Luca Gnizio actually invented - and patented - the procedure to craft a new soft, water-repellent fabric from that waste. Escape is a sculpted armchair and invites users to craft their own shape with just a few actions, so it can be adapted to any need, setting it up as a metaphor for the intrinsic potential in all industrial waste.
“forchrystalsoul” is another showpiece of the exhibition, the result of embedding that same BMW recycled carbon fibre in crystal crafted from the material supplied by another multinational, SGL Group – The Carbon Company. This composite material has also been created by Gnizio, with a unique, artistic internal effect caused by its interaction with light. Depending on which angle the light strikes it, Soul Crystal can look as transparent as glass or as opaque as Belgian marble. Don't miss this experience at the FuoriSalone, in Via Valpetrosa 5, where forchrystalsoul is showcased in the table version.
With his products, eco-social designer Luca Gnizio provides proof positive of how industrial waste can be given a new purpose, thanks to its creative development that engenders innovative processes and materials, going beyond the concept of passive recycling. 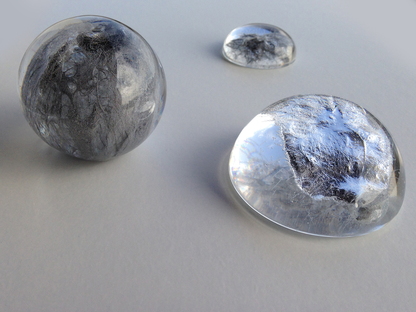 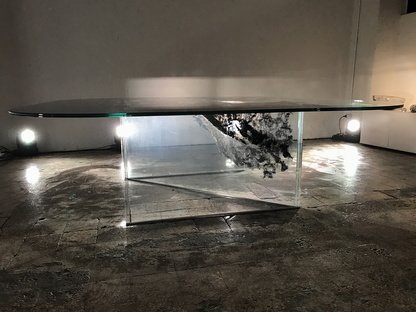 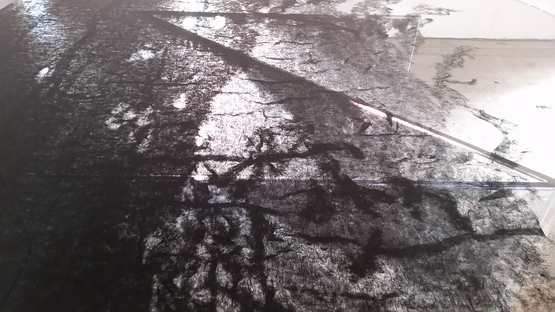 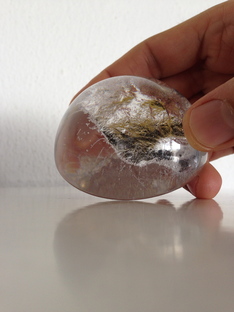 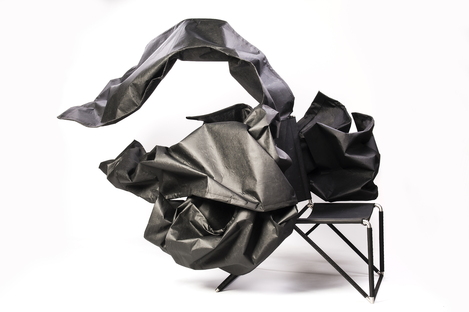 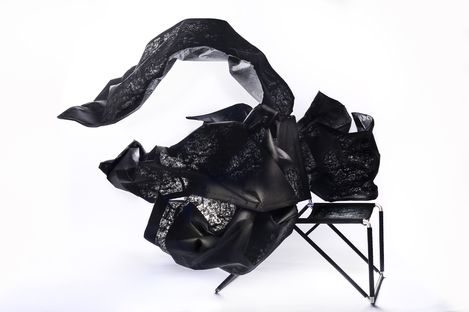