A new challenge for architects who have worked in Tuscany. 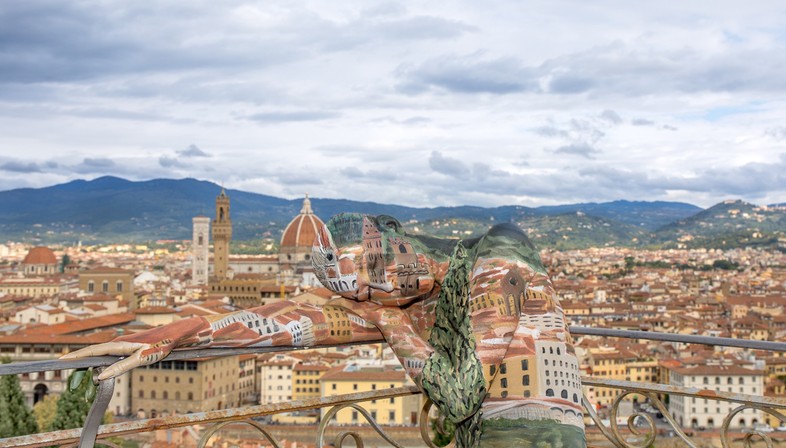 A new challenge for architects who have worked in Tuscany. The first edition of the Premio Architettura Toscana (PAT - Architecture in Tuscany Award) aims at promoting quality architecture and also includes a section for the breakout works of young architects. Registrations are open from 6 March to 14 April 2017.


Premio Architettura Toscana is organised by the Tuscany regional government, the Florence Association of Architects, the Tuscan Federation of Architects, the Pisa Association of Architects, the Florence Foundation of Architects and ANCE Toscana (Tuscany branch of the Italian builders' association), and it is sponsored by the Italian Association of Architects. It targets all architects who have designed a work in Tuscany that was completed between 2012 and 2017.
The key roles that modern architecture plays in transforming the territory and consequently its great importance of the culture of the project in guaranteeing environmental and civil quality lies at the centre of the Premio Architettura Toscana (PAT), presented on 21 February 2017 during a press conference in Florence.
These two aspects encompass not just the architectural work itself, but the whole construction chain, complementing the client and the builder in addition to the designer - the “trinity” that determines the end result. The Award aims to promote architecture in the more general sense, as social art therefore also opening up to the issue of community participation with regard to design in their territory - urban or rural that it may be.
The Award has five sections: breakout work; new builds; restoration or recovery; fit-outs and interiors; work in public spaces; landscape and regeneration. Candidates can only submit one project in each category, although each project can be submitted in different sections.
There will be one winner for each category and the award will go jointly to the designer, client, and builder. The awards ceremony with an exhibition will take place in July at the Palazzina Reale of the Santa Maria Novella railway station in Florence.
The PAT jury, appointed by the organising commission is composed of an architecture critic and historian, three designers and a sociologist: Professor Luca Molinari, Simone Sfriso (architect) João Luís Carrilho da Graça (architect) Sandy Attia (architect), Professor Guido Borelli.
More information on the dedicated site: http://www.premio-architettura-toscana.it/ 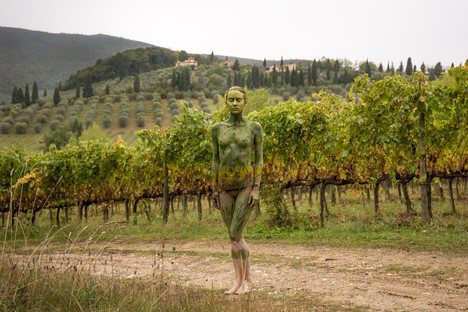 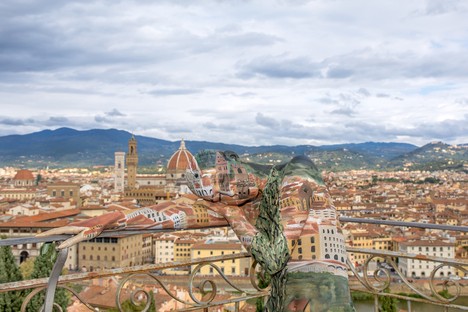 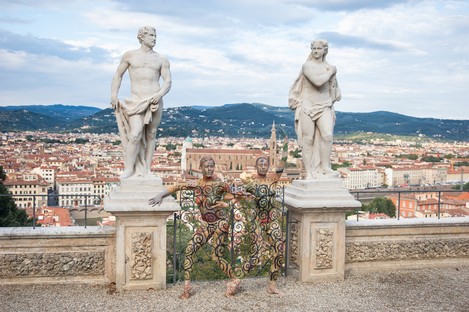 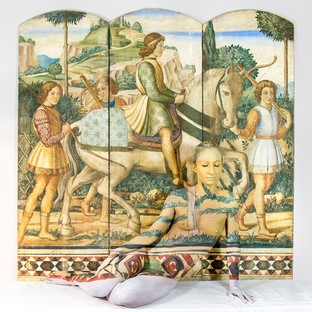 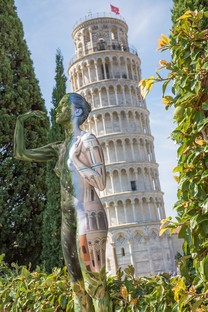 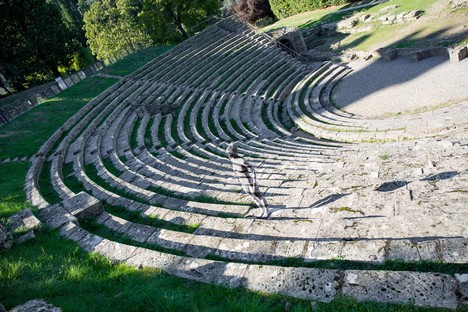