A multidimensional exhibition in Berlin transports visitors to the creative world of Leonardo da Vinci. The impressive show that explores the genius of Leonardo da Vinci in a way never seen before was conceived by artist Leigh Sachwitz with the flora&faunavisions (FFV) creative team and brought to life in collaboration with BIG (Borealis Interactive Group), the music producer sasha and technical experts from Pixway and Amptec Belgium. Some might say that the Genius Immersive Experience in Berlin is yet another of the many immersive "commercial" exhibitions popping up everywhere lately. We spoke directly with artist Leigh Sachwitz, founder of the flora&faunavisions (FFV) design studio and a former guest on our AllGoodVibes podcast, who created this "experience" in the spaces at Wriezener Karree 15 in Berlin, a former GDR paper factory located right next to the famous Techno-Club Berghain.
The fascinating show focuses on the works of Leonardo da Vinci as a painter, inventor, scientist and astronomer. Enveloped in immersive video renderings and in the surround sound worlds, visitors get the chance to experience da Vinci's genius with today's zeitgeist, all interacting with theatrical elements and becoming part of the production. "I wanted to explore the world of da Vinci, what he did and how he affected our world. For example, the fact that we have made it to helicopters and even drones and so I wanted to relate his work to our world as we know it today." Following the principle of education through gamification an interactive space design and live content were developed, the reason for which no two shows are exactly the same. This immersive experience goes beyond mere "consumption" of the works, integrating the spectators into the performance, in whom the desire to want to know more is instilled once the show is over.
Visitors can in fact experiment with Leonardo da Vinci's inventions, as well as learn about his art. The highlight of the Genius Immersive Experience is the cube located in the centre of the exhibition space, which is not only projected from the outside, but which visitors can also enter: the installation of lamps contrasts with the digital space surrounding it. A mirrored writing on the lamp – as those found in da Vinci’s notebooks – is illuminated from the inside, projecting the typography onto the inner walls of the cube where visitors can read the message.

When visitors find themselves in front of the Mona Lisa, who greets them with a smile thanks to the use of AI technology, they can engage in conversation with her. "I wondered what kind of woman da Vinci might have portrayed and I imagined a trendy, informed woman with whom to talk about fashion, environmentalism or diversity", explains Leigh Sachwitz. Leonardo da Vinci's portraits, with their androgynous qualities, not least his famous Salvator Mundi, are transformed, piece by piece, into contemporary queer personalities. The Last Supper, instead, is examined from a compositional and perspective point of view, with an interactive layer which then allows visitors to draw themselves inside the famous fresco. The Vitruvian Man, in turn, creates a bridge with the modern world of medical science, but also provides for a unique "superhero moment". Indeed, Leigh wondered what such a moment might be like. For the artist, this manifests itself in the feeling of freedom experienced on the dancefloor of a club. And so a digital avatar invites visitors to dance, without any distinction between children and their grandparents. Because this is an inclusive storytelling that adapts to all age groups, overcoming the classical canons of museums and the exclusivity of many cultural offerings. The challenge for Leigh Sachwitz was precisely that of being able to propose a new dimension for exhibitions on far-reaching themes such as the life and inventions of Leonardo da Vinci, making them accessible to everyone as a multisensory journey that transports visitors into a dream-like state. As Leigh Sachwitz explains her role: "I am the curator of an hour-long dream for those who come here. I give them inputs, I want to stimulate thought and reflection, but then everyone is free to experience the show in their own personal way." The exhibition has been extended until June and will then be relocated to other cities. 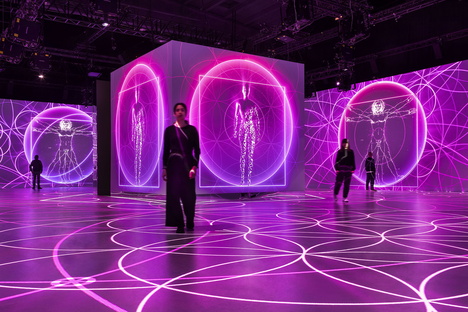 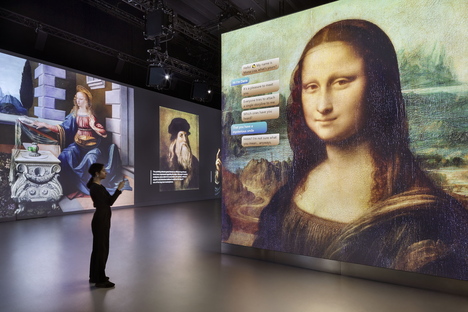 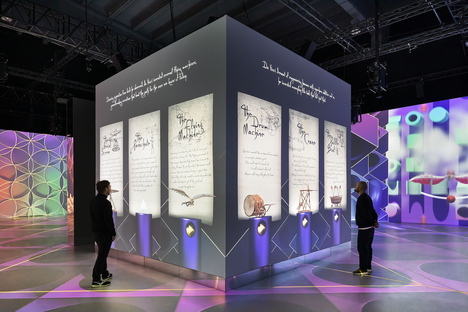 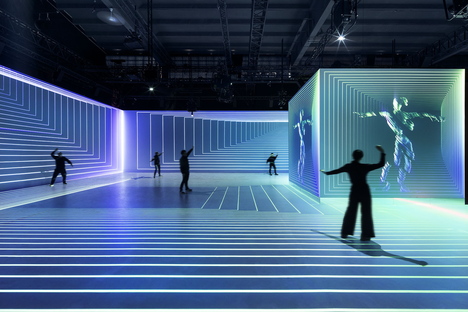 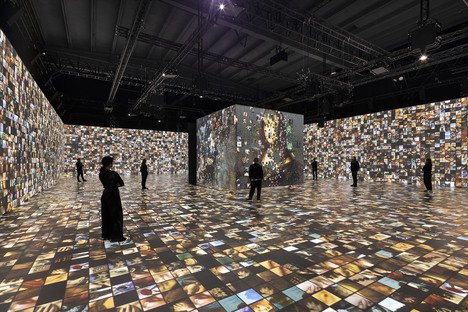 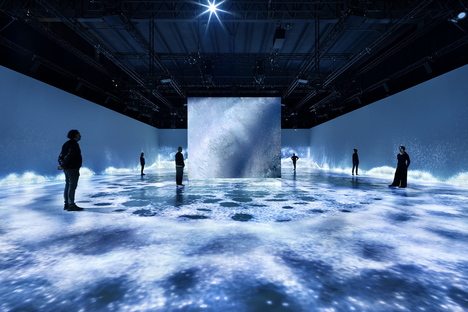 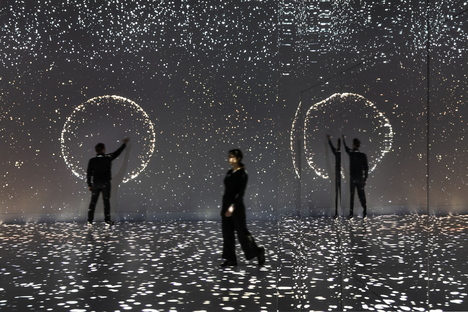 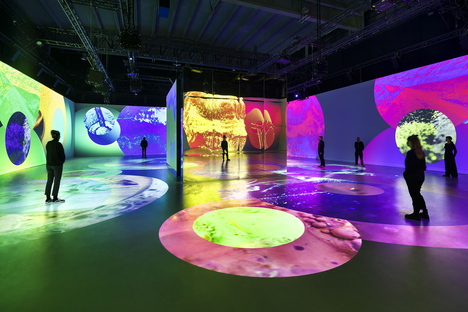 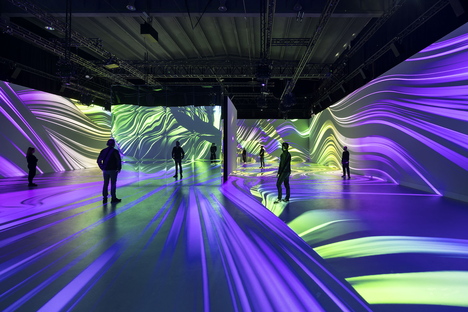 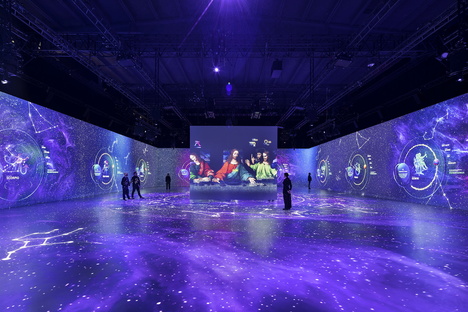 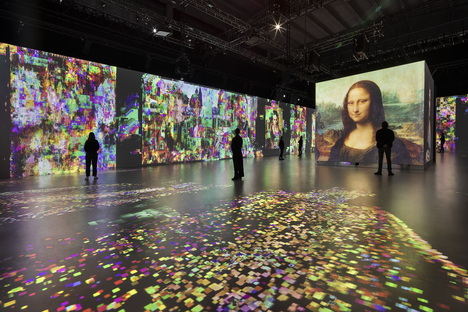 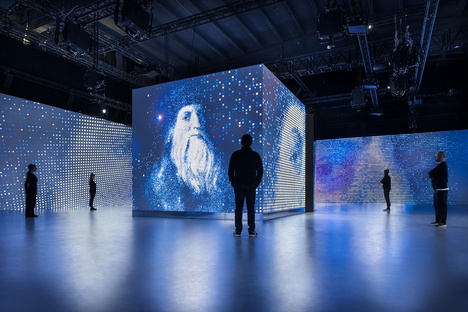