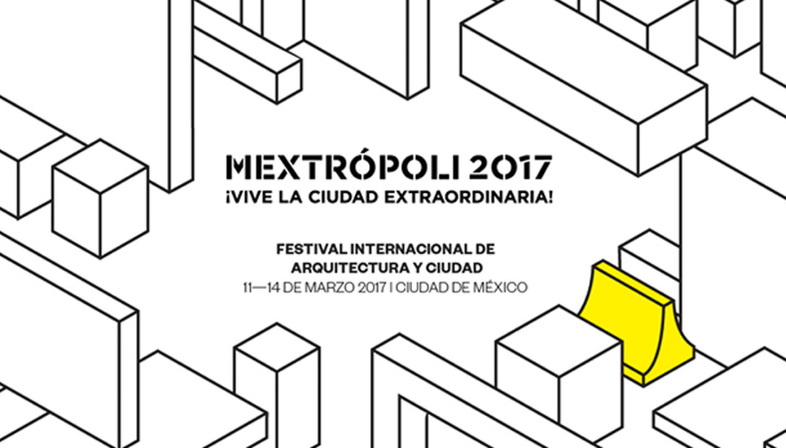 From 11 to 14 March, Mexico City is hosting the fourth edition of MEXTRÓPOLI called ¡Vive la ciudad extraordinaria!. This architecture forum brings together architects, urban designers, students, artists and opinion leaders for a new vision of the city through architecture. Architecture greats and emerging architects are included amongst the invited guests.


For four days a year, and in 2017 for the fourth time Mexico City becomes the stage for a unique event dedicated to the theme of metropolises, a forum that uses conferences, debates, exhibitions, workshops, events and urban routes to explore the major challenges posed by the uncontrolled urbanisation of our planet, with the concrete example of the largest metropolis on the American continent (link UNLAKE).
MEXTRÓPOLI is the only Latin-American forum to bring together so many people - more than 52,000 visitors and a large number of both local and international academic and cultural institutions.
Apart from experiencing an extraordinary city, participants can also enjoy all the parallel initiatives in the world of architecture and urban planning. The invited speakers include the excellence of world architecture, such as Swiss Peter Zumthor and the WOHA studio from Singapore participating with their exhibition “Garden City Mega City” opening on 12 March. Other participants include Giancarlo Mazzanti, winner of the 2016 Landmark of the year category, Solano Benitez, winner of the Leone d'Oro at the Venice Architecture Biennale with Gloria Cabral, Odile Decq, Tatjana Bilbao and Eric Owen Moss, just to mention some. The forum will close with the conference session by Francis Kéré, the architecture behind the Serpentine Pavilion 2017.
MEXTRÓPOLI promises to be a crucial event for sharing ideas between a number of players with regard to the issues of the present and of the future, creating more liveable cities - or metropolises. 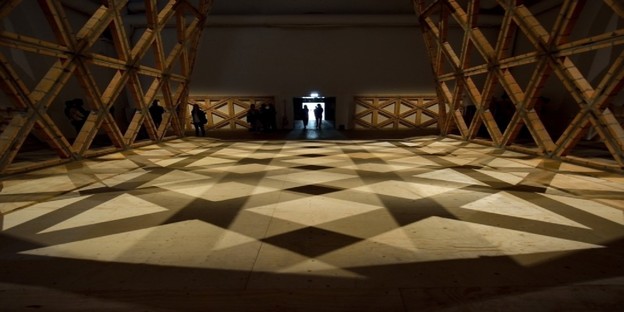 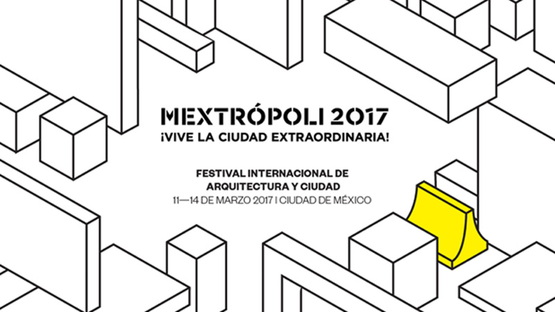 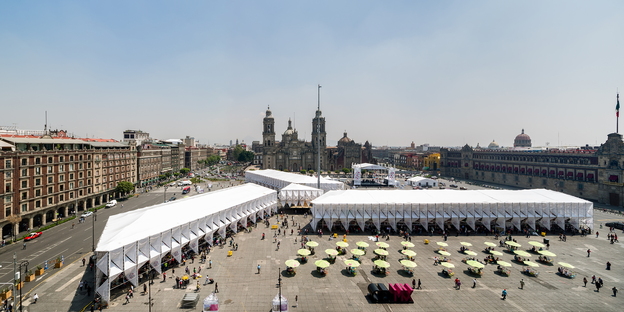 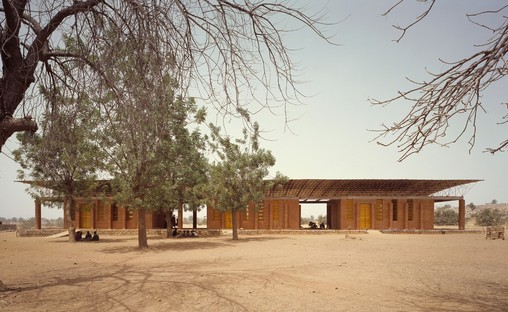 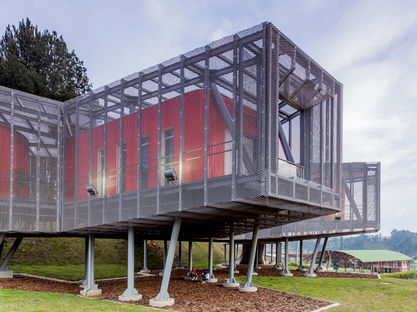 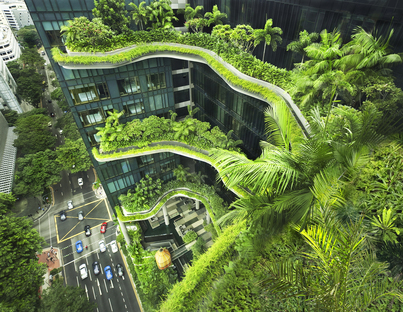 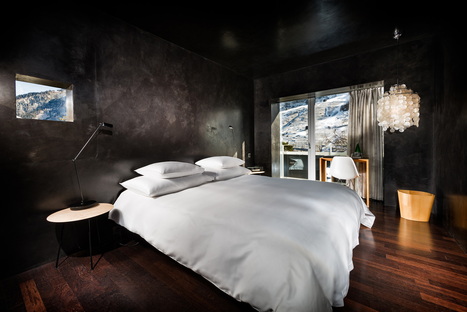 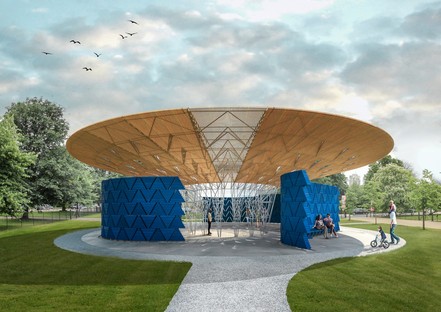 “Lebbeus Woods is an Archetype”. Exhibition at SCI-Arc.

ArcVisionPrize or imagination is gender neutral