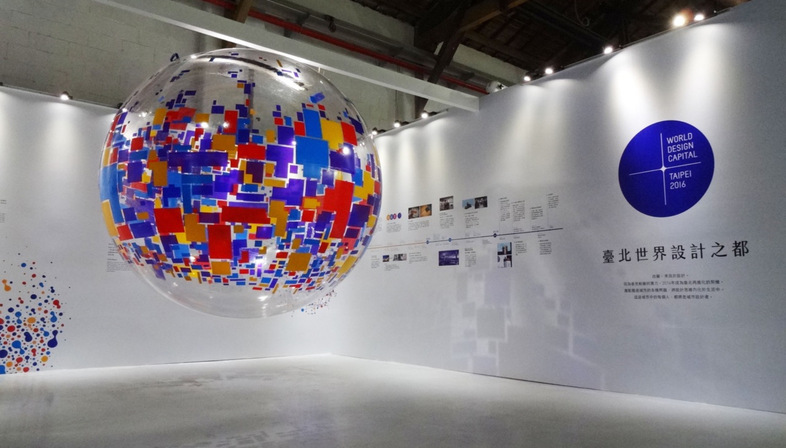 Biennials, triennials, design weeks, architecture days or months: all over the place there is an attempt to boost the visibility of design, architecture and urban planning as disciplines that more than so many others impact the quality of our lives, from the objects we use as part of our daily routine, through to the spaces we inhabit. 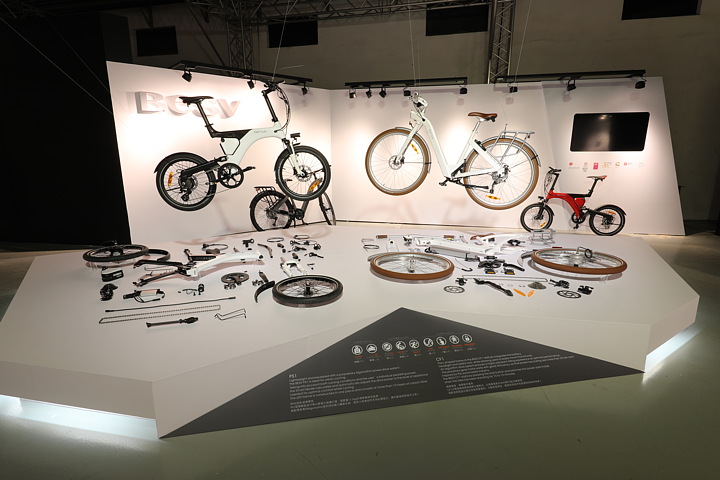 The motto of Taipei as 2016 World Design Capital, “Adaptive City – Design in Motion”, formed the basis for the conference that examined the future role of designers, public servants, and private firms in facing the challenges of urbanization and lack of resources. 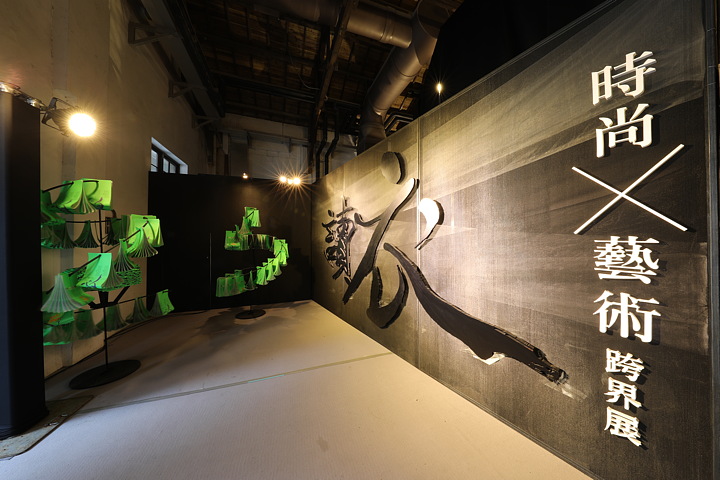 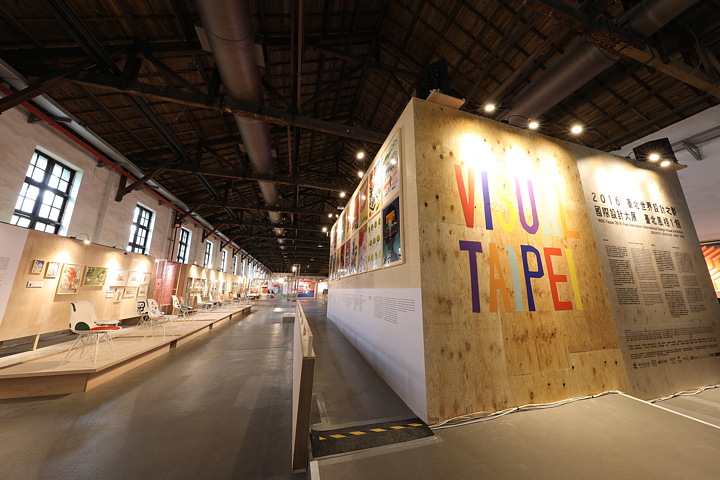 Prof. Mugendi M’Rithaa, president of ICSID, described the conference as an opportunity to “exchange practical and inspiring solutions that strengthen design’s role in urban planning, and which set the foundation for a design-led legacy program which resonates far beyond the designated World Design Capital year”. Mayor of Taipei City, Ko Wen-je also backed the statement: “Design is not just about seeking aesthetics in objects, it is about an attitude of thinking. To change Taiwan, we must start with the capital; to change the capital, we must change the culture; and to change the culture, we must start with design”.

Very clear words that get across the huge importance of these initiatives that raise awareness of the value of involving professional designers and citizens in urban development issues.
Public officials from previous and future World Design Capital cities also participated in the conference, including Jussi Pajunen, Mayor of Helsinki (Finland); Ian Neilson, Executive Deputy Mayor, City of Cape Town (South Africa); and Miguel Torruco Marqués, Secretary of Tourism, Mexico City, 2018 World Design Capital. They also noted the trend of design moving away from a user-centric approach to a “citizen-driven” mindset that encompasses a more holistic and participatory view of design.

Jocelyn Wyatt, Co-Lead and Executive Director of IDEO.org, and Rama Gheerawo, Director of the Helen Hamlyn Centre for Design and the RCA Reader in Inclusive Design also agreed with this idea, underscoring the importance of empathy and human-centred, social design. 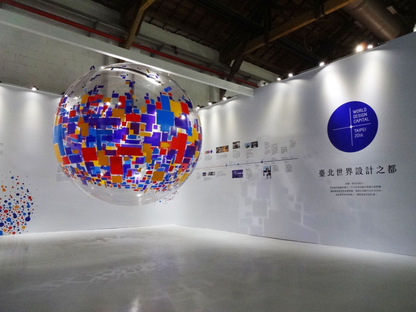 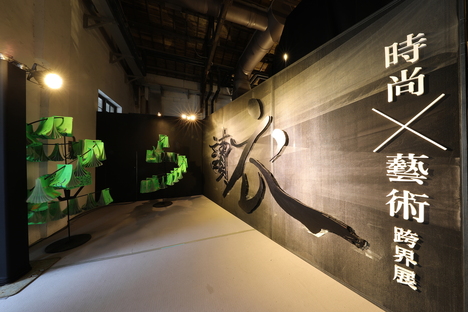 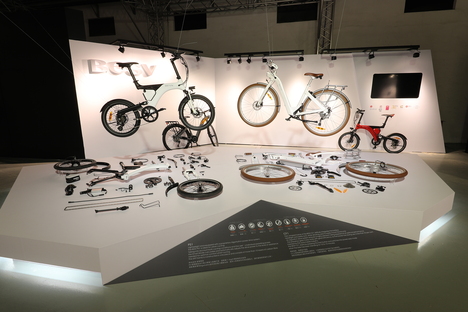