Interdisciplinary events focusing on design and on the industrial systems scene in Treviso, Italy from 1 to 4 March, in prestigious locations across the city, including Palazzo dei Trecento and Ca’ dei Ricchi. 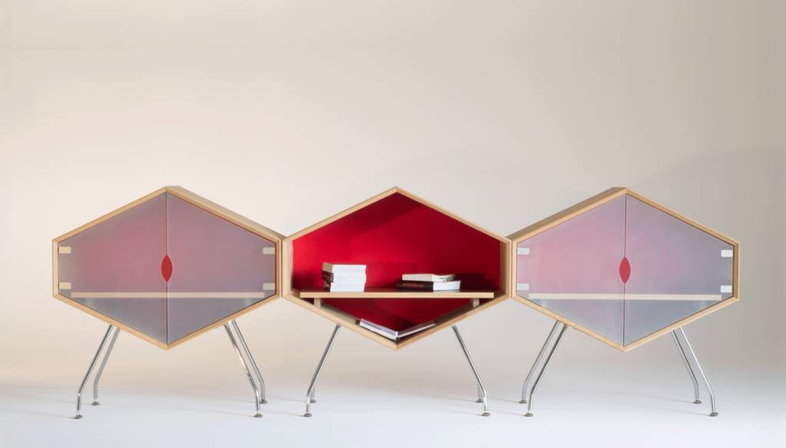 Interdisciplinary events focusing on design and on the industrial systems scene in Treviso, Italy from 1 to 4 March, in prestigious locations across the city, including Palazzo dei Trecento and Ca’ dei Ricchi.


Treviso, capital of its namesake province in the Italian north-eastern region of Veneto, is a coastal city, filled with historical and natural sites and globally renowned as the headquarters of leading design, fashion and building brands.
As part of its candidature for European Capital of Culture in 2020, after the first three editions held in Udine, Treviso will be hosting the fourth edition of the Il Design Fa Rumore festival. This initiative focuses on the design that groups together famous people, entrepreneurs, academics and professionals in the city for a round of conferences, exhibitions and on-field activities. The importance of the festival in the city is stressed by the concession of highly prestigious spaces such as Palazzo dei Trecento, and Cà dei Ricchi, for some of the events.
Il Design Fa Rumore - design makes noise - offers a packed programme: the “It's Only Design (But I Like it) section in the Salone dei Trecento is showcasing works by selected designers, including Luca Gnizio, who has also exhibited at FAB Milan. While, with the creation of work teams, the DESIGNLAB aims to address themes to add value to the Treviso territory.
A contest has been organised for the design of urban furnishings to install in the historical centre and in other districts in Treviso, as well as looking into the physical and digital communication of local events.
The theme of communication is also addressed in the conference called “Immagine, comunicazione, internet” - imagery, communication, internet - fundamental to promote visibility of both designers and manufacturers.
Il Design Fa Rumore is the perfect opportunity to take a dive into the world of Italian design in a backdrop with fine architecture, as testified by the existence of an architecture itinerary called "La Strada dell'Architettura", a harmonious group of churches, villas and palazzos, hamlets, modern and industrial architecture in a suggestive tour that covers almost one thousand years of history, evoking prestigious names such as Palladio, Veronese, Vittoria, Canova and Carlo Scarpa. 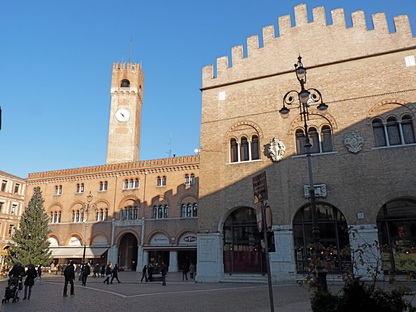 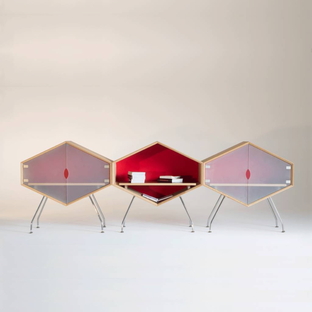 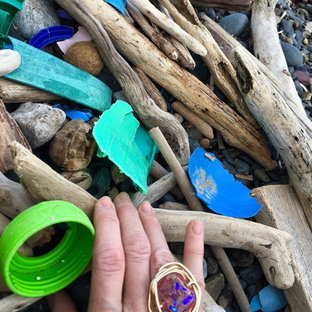 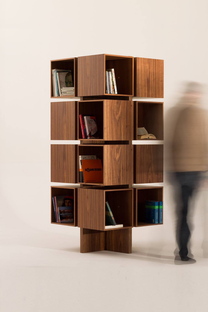 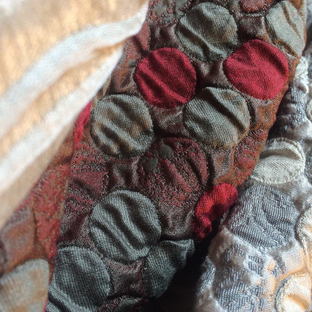 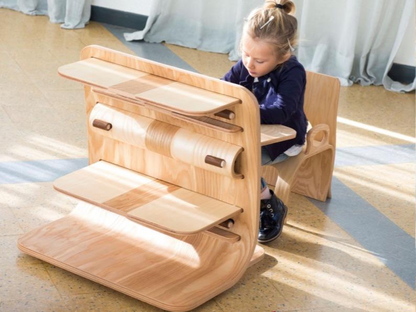 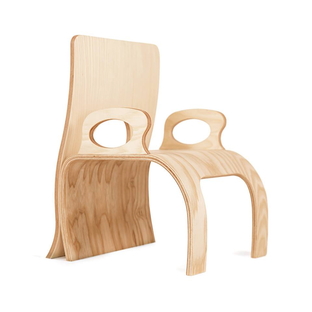 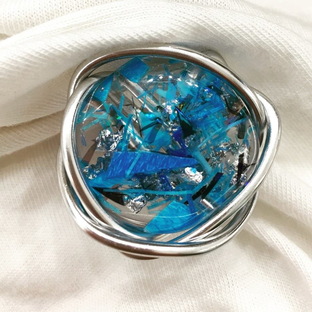 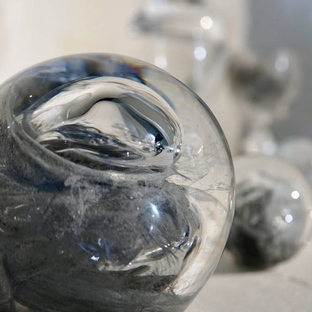 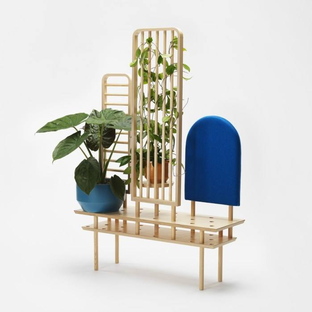 A green Christmas tree made of library books!

Amorph lamp made of recycled plastic