The 2016 cycle marks the 11th of the Foros Lecture Cycles. 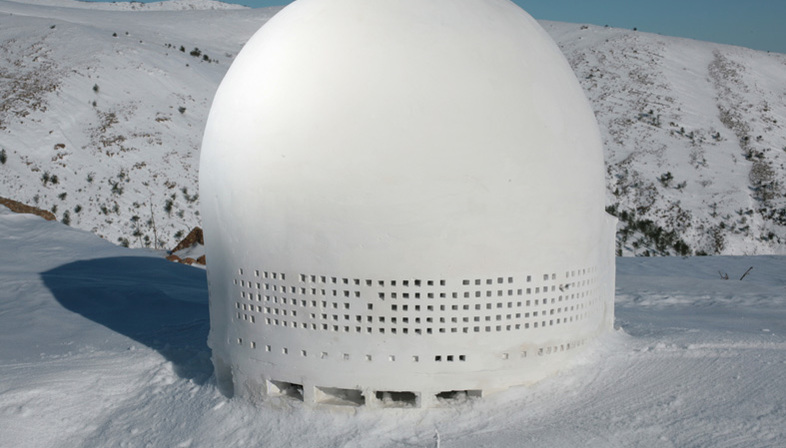 The 2016 cycle marks the 11th of the Foros Lecture Cycles. The cycle itself involves prestigious architects sharing their view of architecture at the UIC Barcelona School of Architecture under this year's theme of “Origin”. 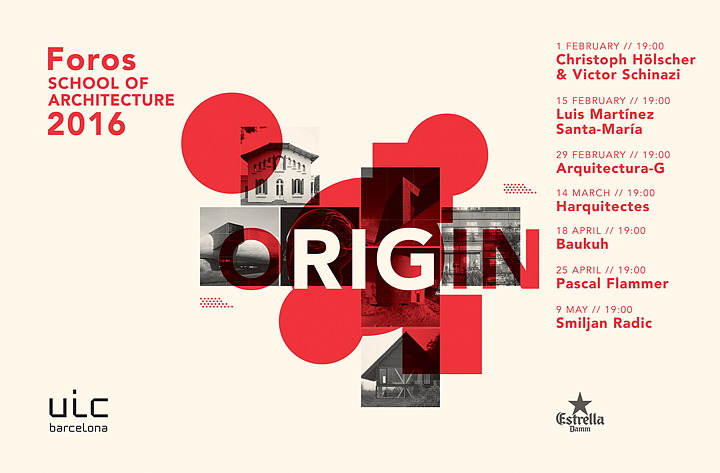 The Foros lecture Cycle - which is now consolidated as a benchmark on the present-day architecture scene - aims to broaden the horizons of both the students at the UIC Barcelona School of Architecture and the general public from the city, enabling them to create their own world of architecture with the help of renowned national and international architects. 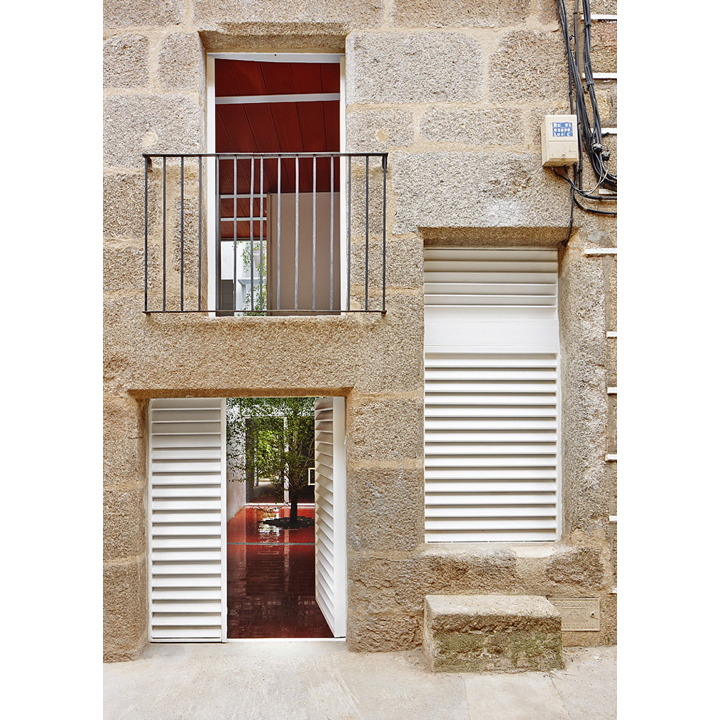 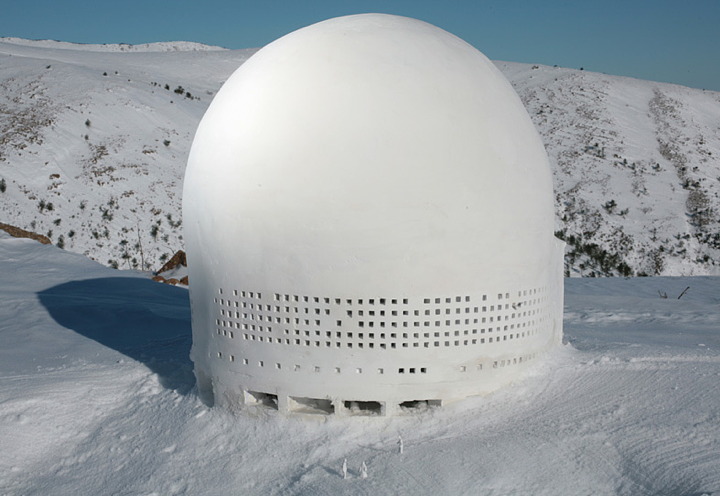 Jorge Vidal, lecturer and director of Foros has invited the speakers at this edition to get to the origin of things, of thinking, of projects and works as the absolute foundations of design: “the germ of such a powerful thing as ideas; the point of departure of any idea or sum of ideas, capable of developing and changing circumstances”. 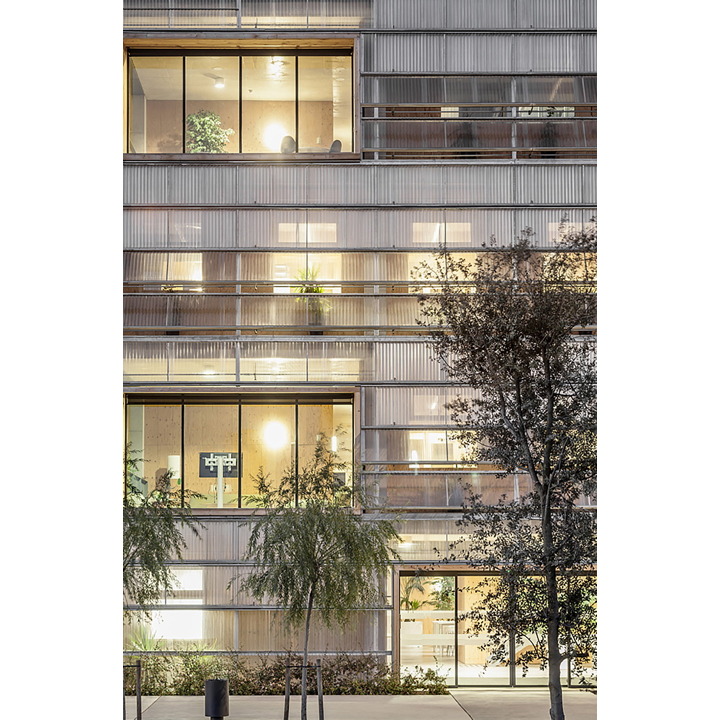 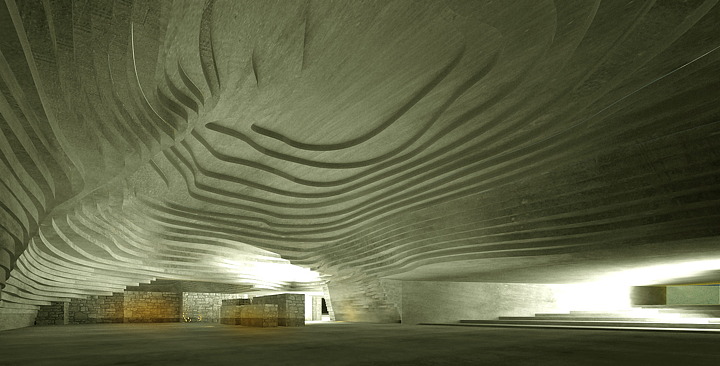 The lecture cycle began with Christoph Höscher and Victor Schinazi from the department of cognitive sciences at ETH Zurich, then continued with Spanish architect Luis Martínez Santa-María, followed by Arquitectura-G, the winner of the most recent Mies van der Rohe Emerging Architect Award and Harquitectes. The cycle will then continue with Italian studio Baukuh, founders of the San Rocco architecture magazine and with Swiss architect Pascal Flammer. 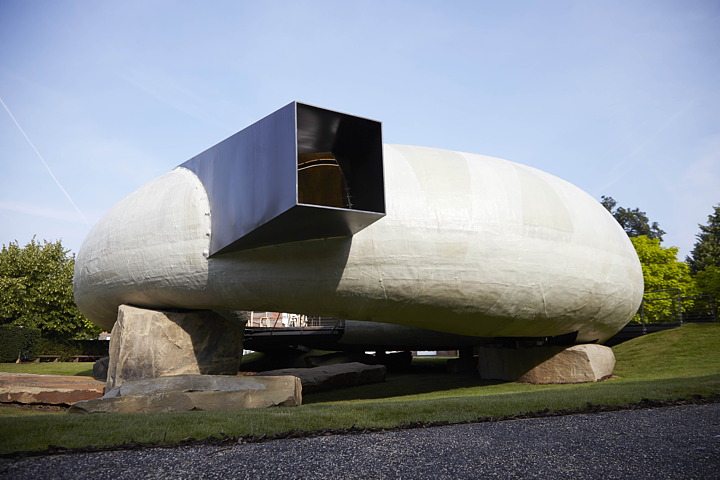 The 2016 cycle closes with the lecture by Smiljan Radic, prestigious Chilean architect who was named honorary member of the American Institute of Architects in 2009, and designed the Serpentine Pavilion Gallery in 2014. 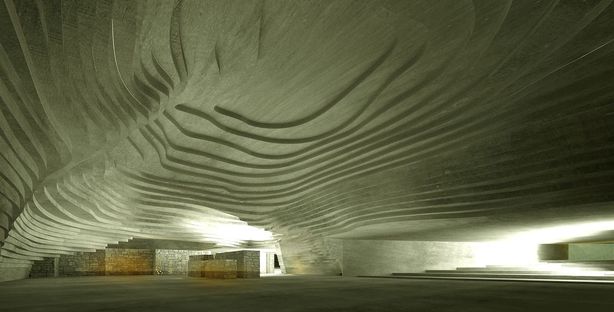 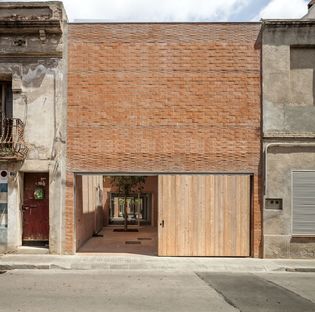 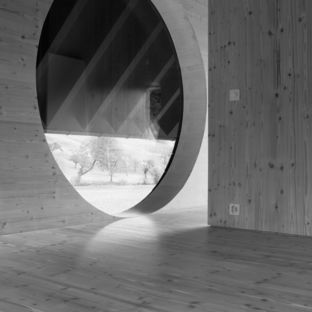 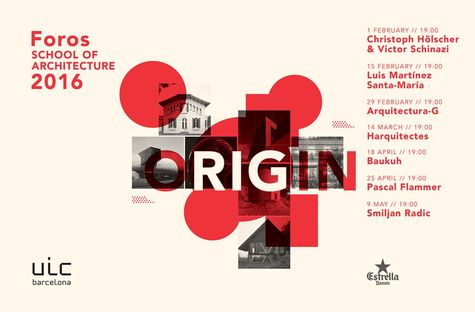