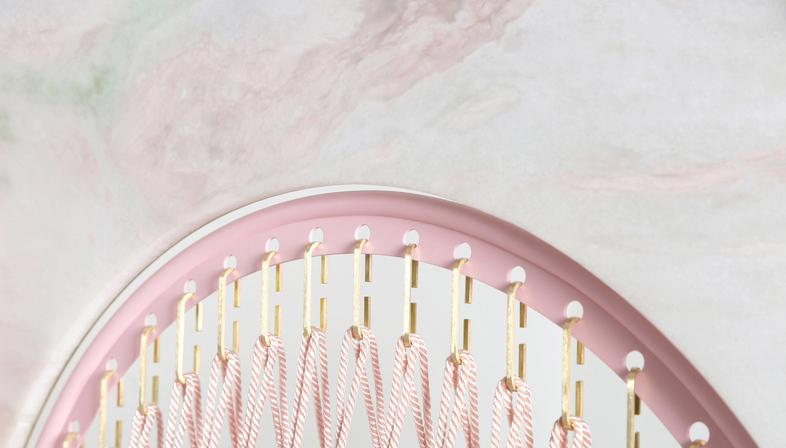 Miami-based gallery ART LEXÏNG, in collaboration with Mexican design and architecture firm, Elias Group, will host “House of East”. This is an exploration of the global interchange between East and West, showcasing work by young artists that underscores the connectivity of our modern world.


House of East is a really out-of-the-box project resulting from the collaboration between the Miami-based gallery ART LEXÏNG with Mexican design and architecture firm, Elias Group for Zona Maco, one of Latin America’s top art fairs.
Inspired by the ancient Silk Road, a symbol of the intense economic and cultural trade between East and West, House of East aims to break down barriers by interweaving work by artists and designers from China, Azerbaijan, Lebanon, Italy, Mexico, and the Netherlands. The artworks are created in an array of media from ceramic to architecture, and carpet weaving to music.
As Lexing Zhang, ART LEXING founder and director, explains, “Mexico was at the heart of Sea Silk Road in the 18th century, connecting East and West, namely goods and ideas from Manila to Spain/Portugal via Acapulco, Puebla, Mexico City and Veracruz. Zona Maco in Mexico City is the perfect location for the project as the city is undergoing a design renaissance and we hope to encourage development and dialogue there.”
This melting pot of nationalities and artists also acts as a roadmap to foster a global creative forum where ideas can be exchanged, interpreted, and disseminated.
The House of East exhibition starts with a ceramic work by the artist Ma Jun from China, where the Silk Road started and ceramic quickly became a signature commodity along the route. Each of Ma’s sculptures is completely covered in traditional Qing flower patterns, birds, dragons, clouds and scenes. The journey then continues to Azerbaijan, Central Asia, with the work of Elvin Nabizade. His works utilise the musical instrument as a symbol of diversity, tradition and multiculturalism in two installations. Nabizade considers not only the act of speaking but also music as a common language that unifies people and connects different minorities.
The Middle East is represented by the Lebanese designer Richard Yasmine, known to our readers for his creations that bring together traditional craftsmanship and contemporary works. Indeed, for this exhibition, the curator has chosen HAWA Beirut (link), which was also very much appreciated at Milan Design Week 2018. This is a collection of very light and airy furniture inspired by Lebanese architecture and specifically by the arches that are a trademark of the Lebanese architectural heritage.
The exhibition journey then arrives in Europe via Venice with Magus, a light installation made up of twenty-five blown glass spheres of 18 cm diameter each, designed by Murano glass artist Filippo Feroldi and created in collaboration with Colleoni Arte. Dutch studio HVN closes out the exhibition, with the Eclipse rug designed for TAN. The rug was inspired by the eclipses of the sun and the moon, and the design creates an eclipse of two rugs seemingly overlapping each other, made in three different shapes and colours.
The House of East exhibition is running at Zona MACO 2019 from 6 to 10 February. The Lebanese designer Richard Yasmine will also be giving a talk at the art fair on design as an agent of change in the Middle East. 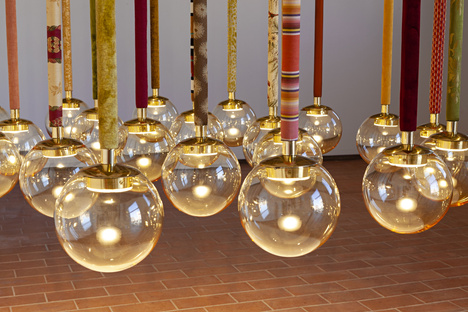 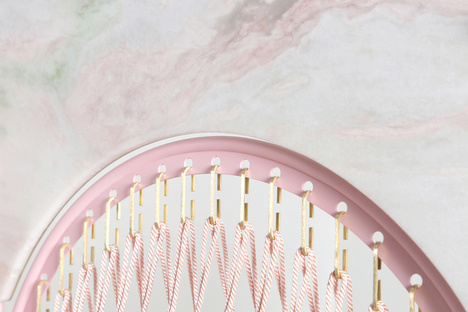 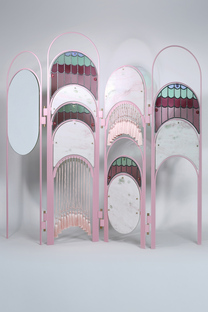 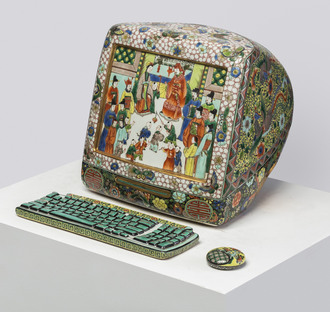 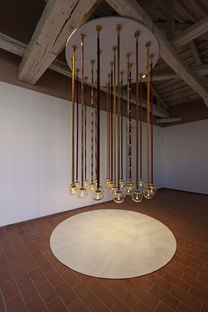 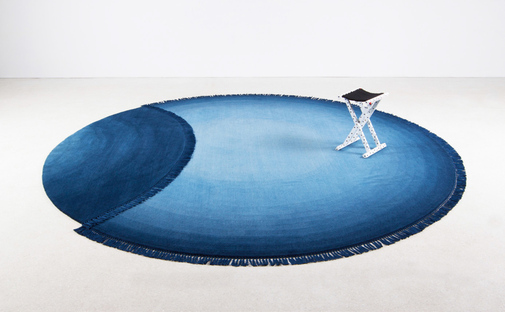 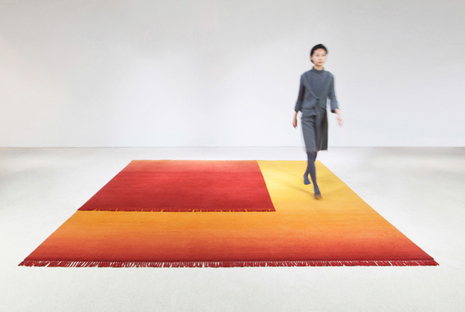