Stenger2 Architekten und Partner's conversion and revitalisation process of the former Munich-Obersendling power station - which operated from 1961 to 1990 - is being exhibited at the Architekturgalerie München until 1 April 2017. 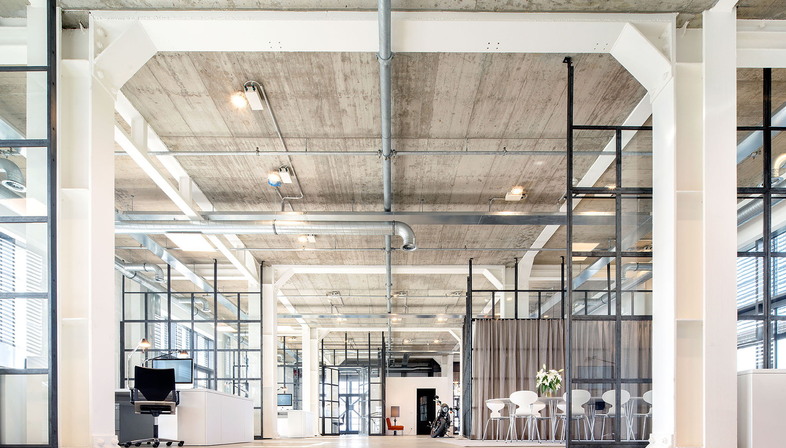 Stenger2 Architekten und Partner's conversion and revitalisation process of the former Munich-Obersendling power station - which operated from 1961 to 1990 - is being exhibited at the Architekturgalerie München until 1 April 2017.


A true rebirth. This is what we could define the major work by German architecture firm  Stenger2 Architekten und Partner for the developer Kerscher Immobilien Holding GmbH, namely the revitalisation and conversion into a multifunctional building of a 1960s pilot gas power station from the '60s, which was decommissioned in 1990 and then slated for demolition.
The exhibition at the Architekturgalerie München doesn't just stop at showing the end result - a 10,000-square-metre area that houses an international flagship store and a restaurant with an observation deck in the plinth, as well as loft-style offices in the tower, plus an underground garage - it represents the whole process. A visual narrative told through the photos of Sascha Kletzsch and the video project by media artist Carmen Donet Garcia to share with the wider public the tremendous effort that Stenger2 put in to change the destiny and the end use of this giant structure over many years of “building-by-doing”.
The architects Marianne and Markus Stenger first presented their project located in the Munich-Obersendling district - already stamped by the presence of the Siemens industry - at the 15th International Architecture Biennale in Venice in 2016. The exhibition is now in Munich and has been extended and supplemented by further structural interventions in the Bavarian capital.
The title, “fearless.munich”, refers to the hugely courageous approach of the architects to a tough project to make the most of this imposing old building as something useful for the urban community and not just an end in itself as an industrial monument, now protected. In the words of the architect Markus Stenger, “we stopped inventing, now we reinvent”. So from an old power plant - more a machine than a building - an active element of city life is born, ready to welcome its new users. 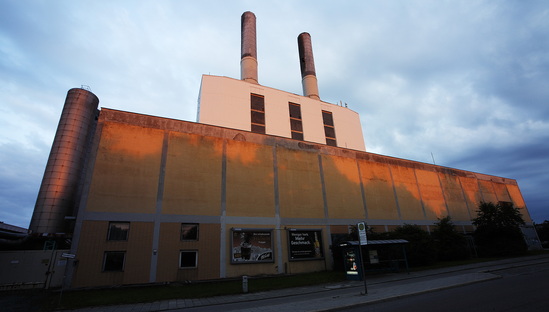 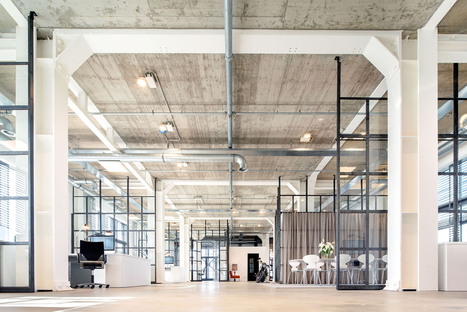 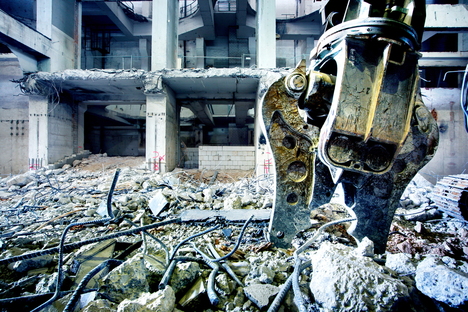 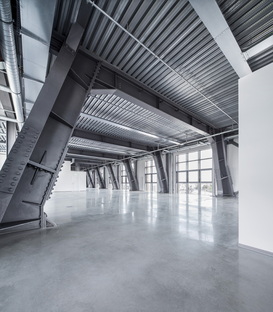 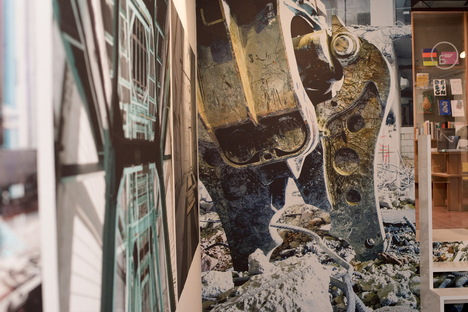 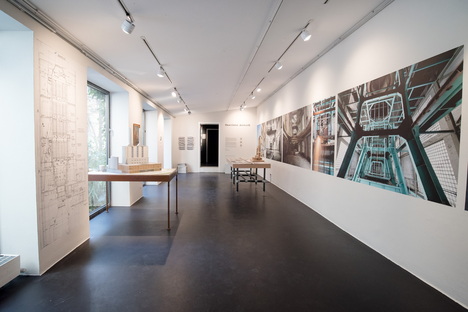 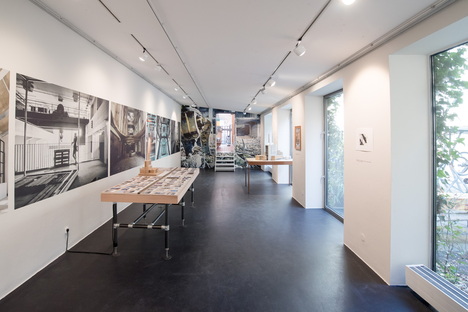 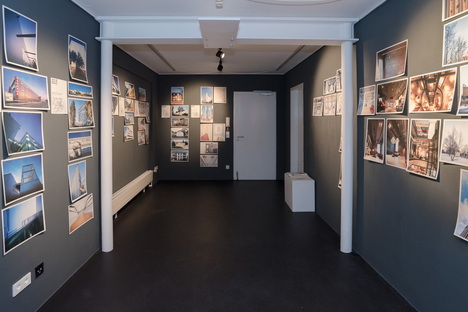 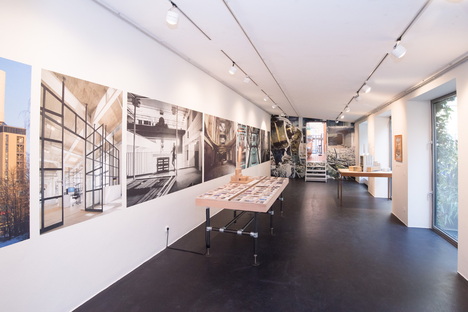 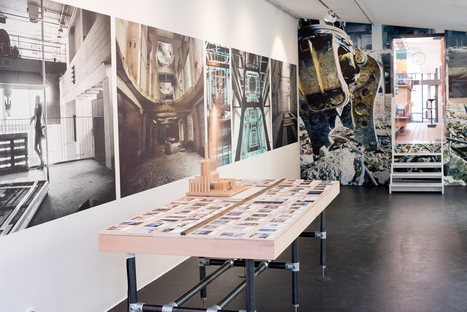 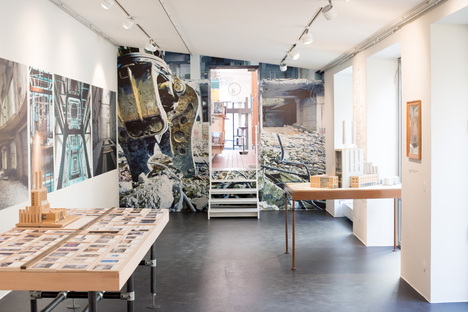 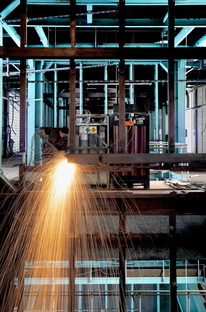 2016 Biennale 2016, the German pavilion is being restored