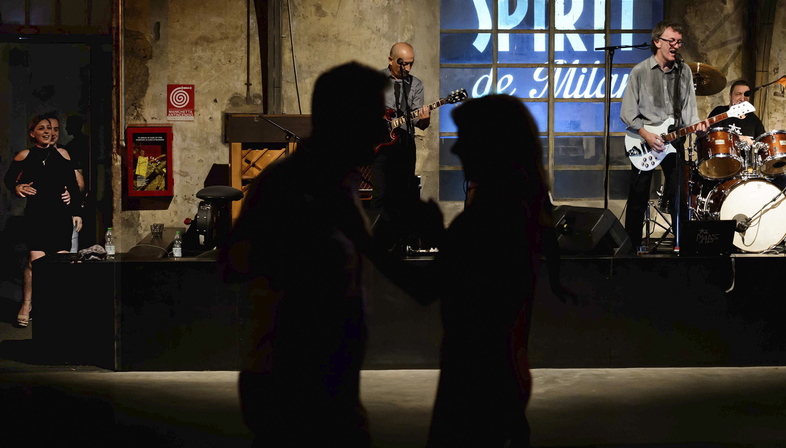 The exhibition titled “Prima Visione. I fotografi e Milano” (Sneak previews. Photographers and Milan) has been organised since 2006 by Galleria Bel Vedere which has collaborated with the Italian association of photo-editors since 2010. Each year, it invites photographers based in Milan or just passing through to submit their take on the city. An opportunity to take stock of the evolution of this Italian metropolis.


After 14 years, the exhibition project called Prima Visione. I fotografi e Milano has become permanent fixture in the calendar of events in the metropolis of fashion, design and in recent years also contemporary architecture, from Stefano Boeri’s Bosco Verticale vertical forest (link) as well as the iconic Feltrinelli Foundation designed by Herzog & De Meuron (link) and City Life, major redevelopment project for the historic Portello city hub of the Fiera di Milano exhibition centre, featuring work by Zaha Hadid, Daniel Libeskind and Arata Isozaki (link). Not to mention the initiatives for parks and gardens, such as the ones by LAND srl to create a “Green Ring” for the city (link).
An evolution that is bringing Milan in step with other major European cities and which has always been documented in photography, representing the city’s transformation, sped up even more by Expo 2015.
So, again in 2019, the Galleria Bel Vedere in collaboration with G.R.I.N. - the Italian association of photo-editors - invited forty-six photographers to tell the story of Milan from their perspective, to play their part in constructing the mosaic that photography in 2018 gave to Milan. This year’s main subject is recent or historic buildings in Milan, shops, cityscapes where modern life seems to exist in harmony with what has remained of the past.
The various types of photographic images proposed by the selected photographers, some of whom are known to Floornature’s readers as architecture photographers - Matteo Cirenei (link) and Marco Introini (link), for example - creates an intimate narrative of the city and its transformation, year after year. Not just a “snapshot” of the present status of urban development through the new architectural icons that include, of course, the new Apple Store  in Piazza Liberty, but something much more personal, namely the desire to convey the urban mood, the interaction of citizens that occurs as much inside public venues as it does on train platforms.
Because we mustn’t forget the fundamental role of cities, not in terms of their architectural monuments but rather of the quality of life they give their citizens. When you look at the photographs displayed in the Spazio miFAC, Via Santa Marta until 23 February, it seems that this human dimension is one of the key messages of this year’s “Prima Visione. I fotografi e Milano” 2019. 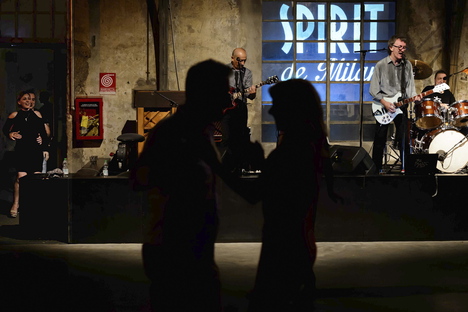 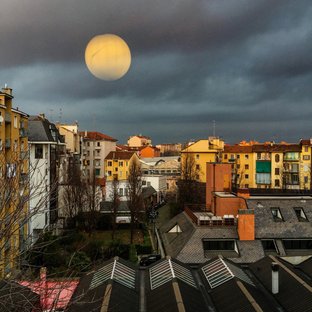 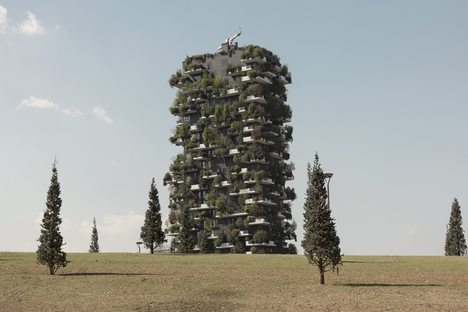 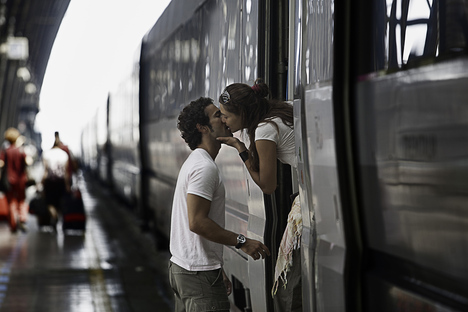