Milanese surprises at the 2016 Fuorisalone 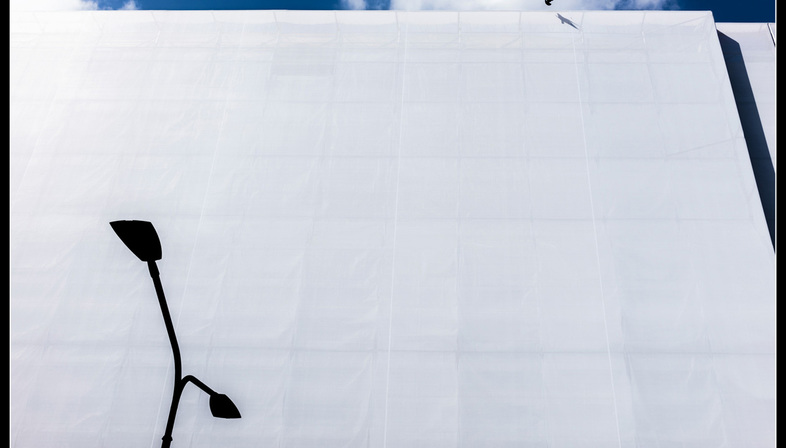 “Design – luci – ombre. Sorprese milanesi” (Design - lights - shadows. Milanese surprises) is the title of the photography exhibition by Lorenzo Ceva Valla being held during Milan Design Week in the Porta Romana district, which is one of the new venues for the 2016 Fuorisalone.

French director Robert Bresson wrote in his seminal book “Notes on Cinematography” on practical filmmaking: “Make visible what, without you, might never have been seen”.
The perfect embodiment of the study “Design – luci – ombre. Sorprese milanesi” (Design - lights - shadows. Milanese surprises) by photographer Lorenzo Ceva Valla, exhibiting during the 2016 Fuorisalone, and adding to the Milan Design Week creative scene in the Porta Romana district.
Light is the main player of the minimal urban landscapes being showcased, unexpected views of Milan that spring out through the attentive and well-trained eye of Ceva Valla, thanks to his study of the light designing patterns and details on urban surfaces.

His photos tell the story of what we see every day but that we would never notice, where light is what showcases the day-to-day design present in the space and in the metropolitan context. The result is a series of eye-catching images, a surprising visual narrative of the minimal quintessence of dynamic, ever-changing Milan, right now the big stage for the colourful world of design.
Design that in the eyes of photographer Lorenzo Ceva Valla is everywhere, within everyone's reach, even on the backstreets of Milan, and not just during the Furniture Fair. You just need eyes to see. 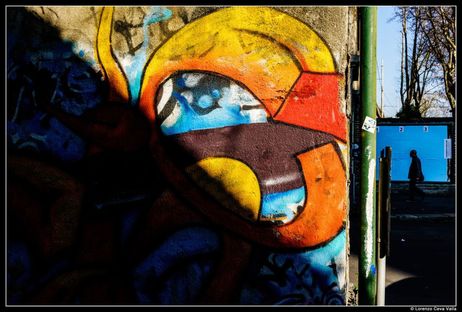 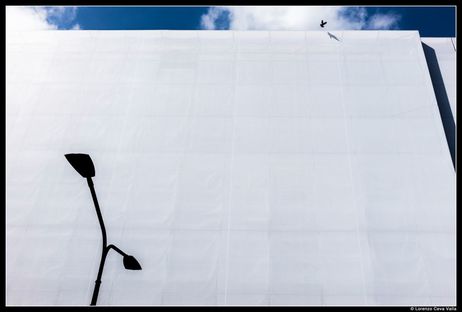 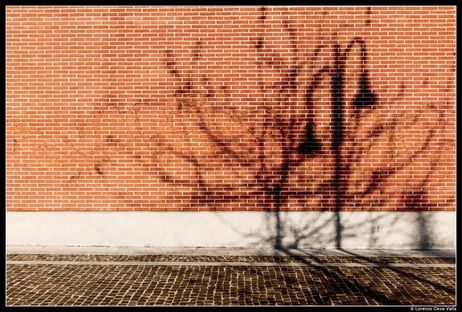 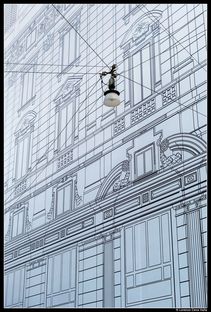