Masquespacio Interior Design or revamping your own studio

What happens when an Interior Design studio like Masquespacio headed by Ana Milena Hernández Palacios and Christophe Penasse refurbishes its offices? You get an “inhabitable” business card. 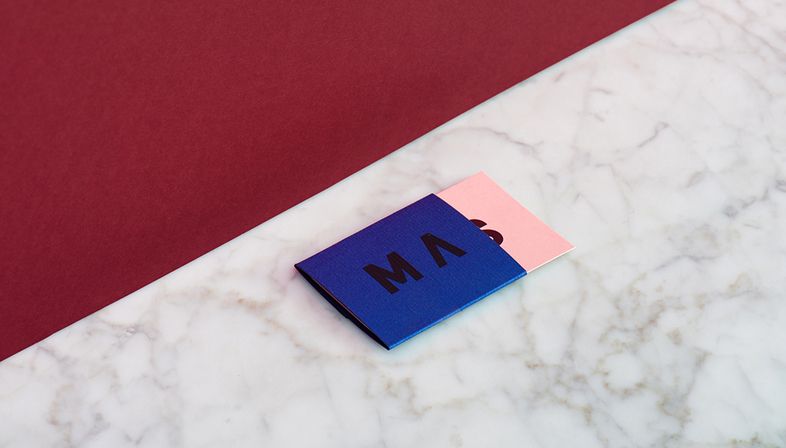 What happens when an Interior Design studio like Masquespacio headed by Ana Milena Hernández Palacios and Christophe Penasse refurbishes its offices? You get an “inhabitable” business card.

Ana Milena Hernández Palacios and Christophe Penasse, founding partners of the Masquespacio Spanish studio work in the area of Interior Design and branding, as our readers know. Their visually striking projects have won a number of prizes, including the Best European Restaurant award for the Nozomi Sushi Bar.

So, the two creatives were faced with a major challenge when they decided to revamp their own offices, well aware that their creation would in any case represent a tangible business card, or more to the point a liveable business card encompassing their experience and professional approach.
They started with the logotype and the icon of the name itself, playing on the concept of “more” (mas), which is exactly what the studio offers its clients. So they redesigned the graphics to turn the letter “S” into the symbol of the added value brought about by the power of Visual Marketing.

This is also expressed in the skilful application of the colour palette both for the branding - or rather the branded products - and for the various rooms. These are work spaces but they have that touch of warmth and imaginative creative spark that is typical of the studio's operations, for example the two coloured cubicles that provide private work stations, while the office itself is an open space.

The reception area can also be turned into a meeting room when needed, and it includes decorative elements plus the models of the Toadstool seat collections designed by Masquespacio.

An interior design project that in a compact, streamlined space is configured as three-dimensional storytelling, and in the best creative tradition that makes this studio stand out. 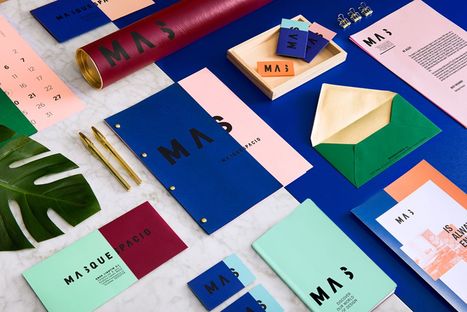 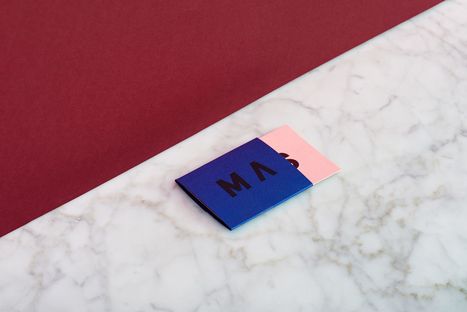 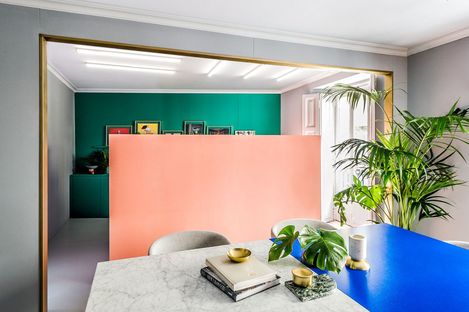 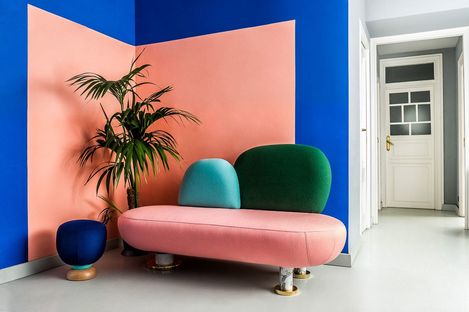 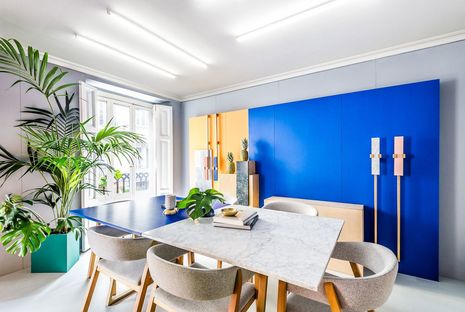 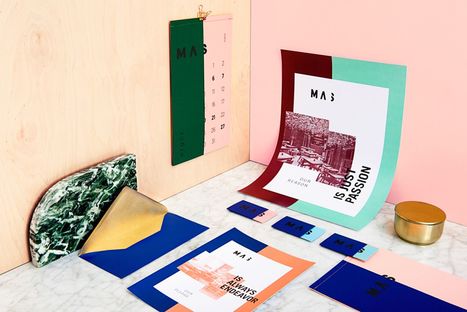 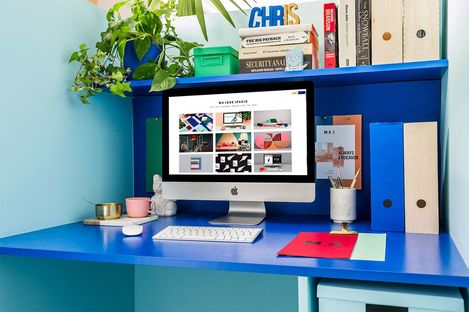 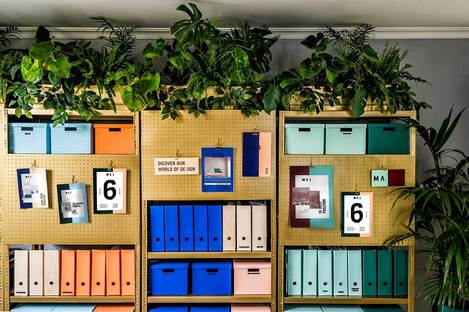 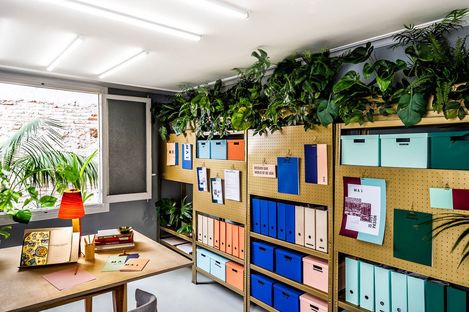 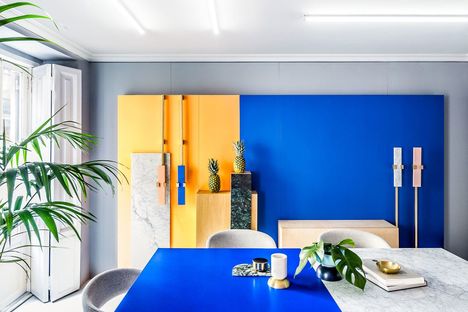 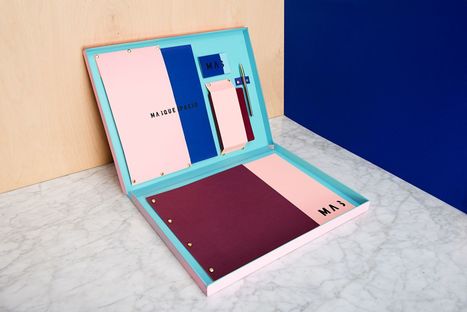 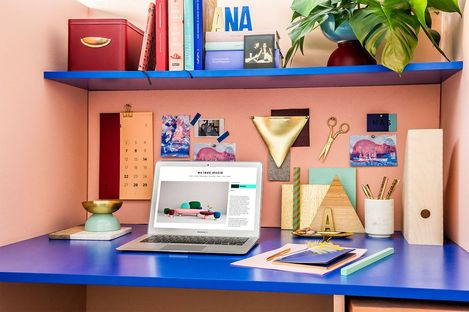 A cottage in the forest by YH2