Floornature – as media partner for MosBuild, the building and architecture show held at Moscow’s  Expocenter – was at the exhibition’s first appointment based on the Design and Décor theme. 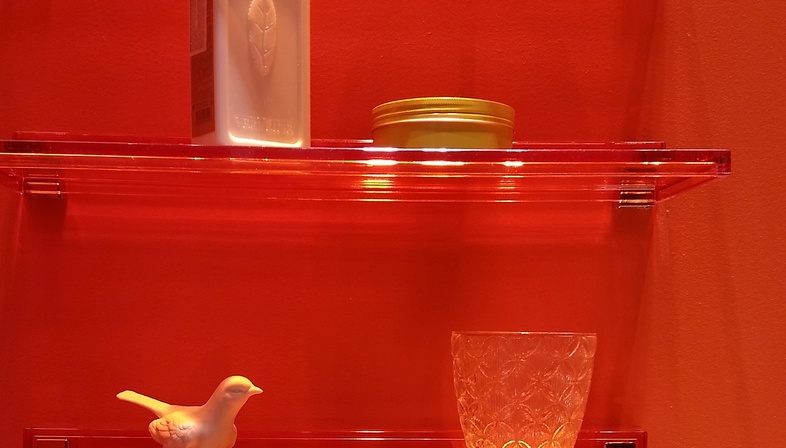 Floornature – as media partner for MosBuild, the building and architecture show held at Moscow’s  Expocenter – was at the exhibition’s first appointment based on the Design and Décor theme. We shared our impressions live via Twitter and Facebook and now we’re summing it all up on our blog. 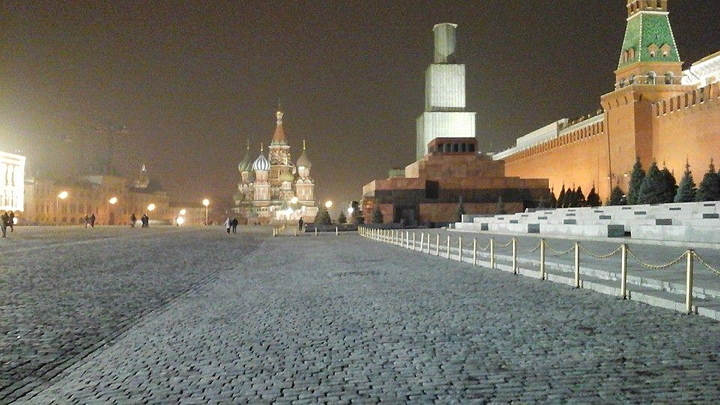 Again in 2015, MosBuild, – Moscow’s international architecture and building show – is following its consolidated system of offering two appointments: Design and Décor then Building and Architecture. Design and Décor ended on 3 April, and the second part, with the emphasis on building will be held from 14 to 17 April; it also includes a sustainability-focused section, which includes the third edition of the e3Awards, international award for building and decorating materials. 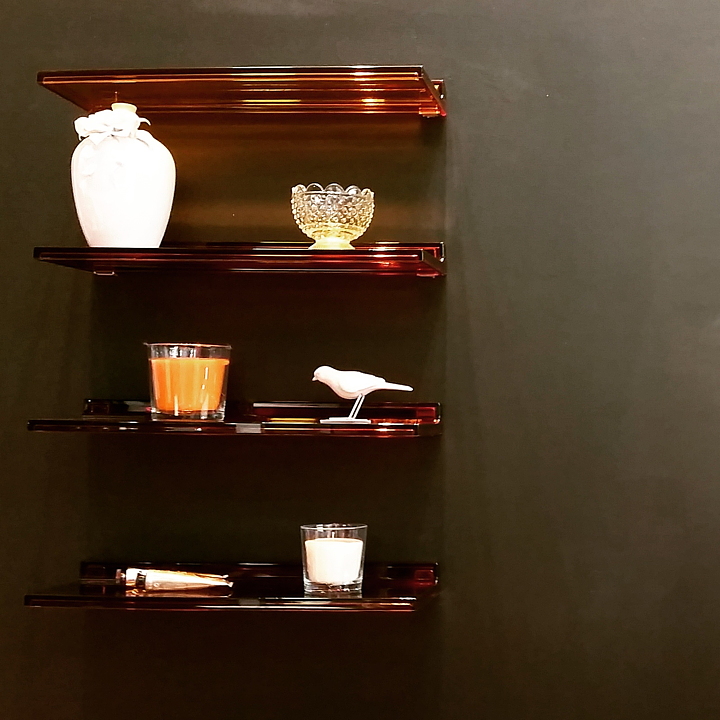 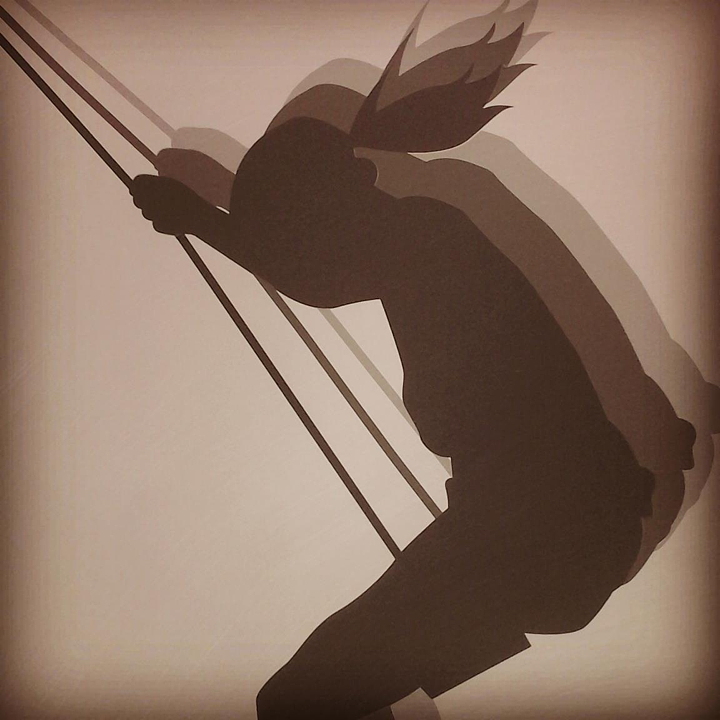 On our wanders around the Expocenter we noticed many exhibition areas with great visual appeal, with a real eye to details, creating a warm, welcoming atmosphere in the pavilions. 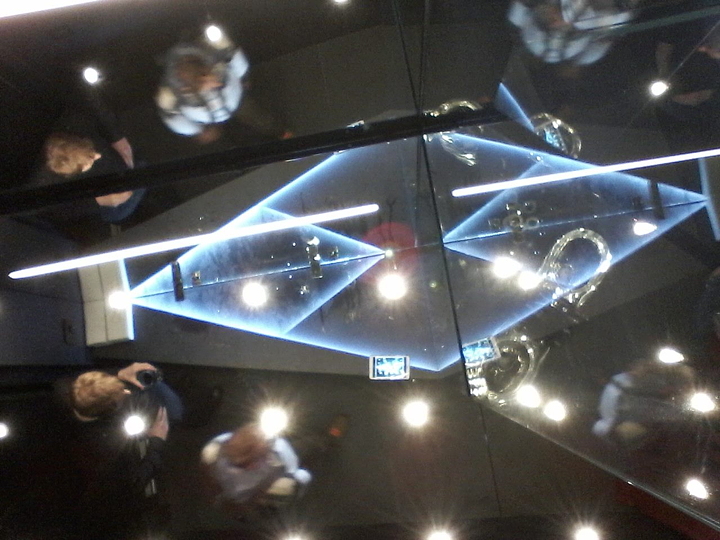 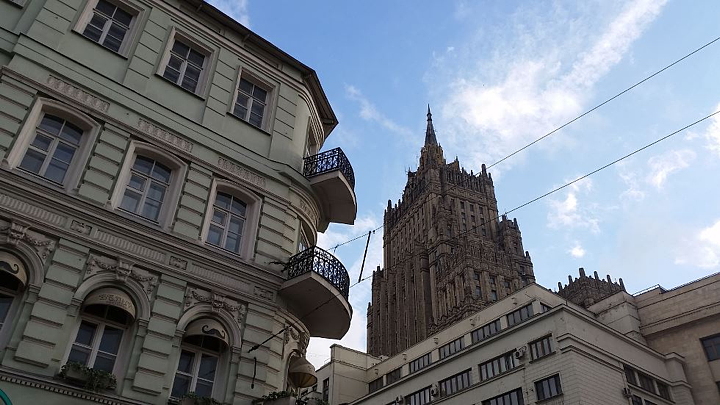 Of course, we also toured the city, and visited the new SuperSurfaceSpace Iris Gallery for Contemporary Design, an exhibition space and cultural hub right in the Moscow city centre area of Lev Tolstogo bringing together the knowhow and ceramic materials of the Iris group with the desire to communicate architecture in the Russian capital. There we met up with Andrea Boschetti, co-founder of architecture firm Metrogramma the designers of the SuperSurfaceSpace which is being curated by Olga Aleksanova from Buro Moscow. 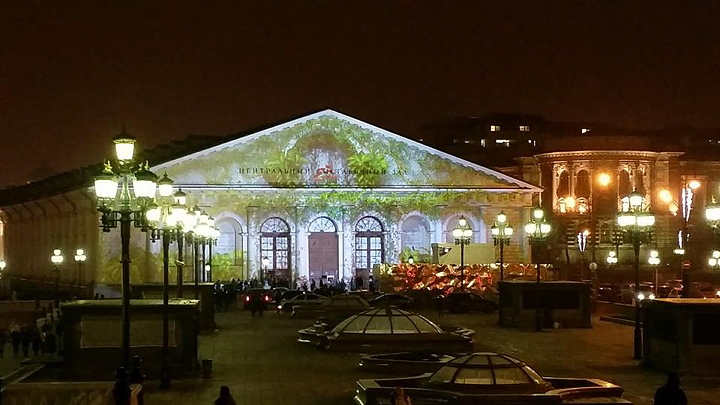 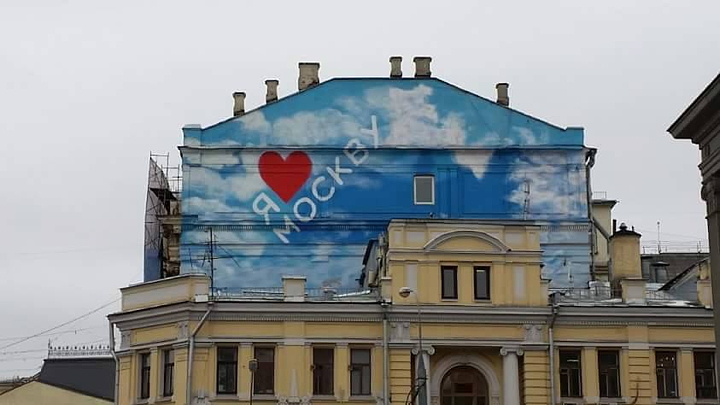 Then on the Wednesday we chatted with Mexican architect Juan Carlos Baumgartner, founder of SpaceMex: we’ll shortly be introducing their experiences and projects, as announced in the short trailer. In other words, we experienced Moscow as an international meeting point and a powerhouse of new ideas! 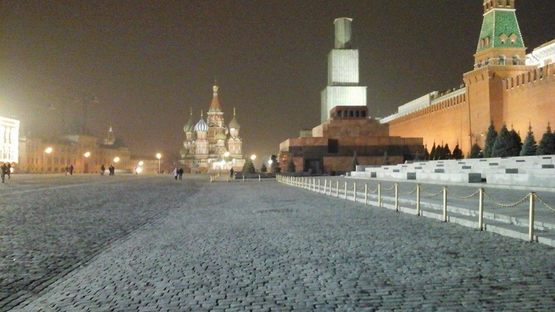 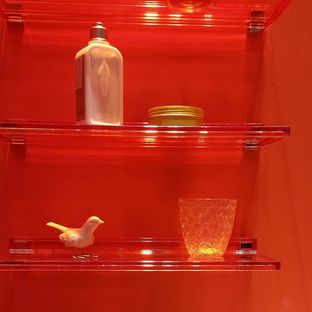 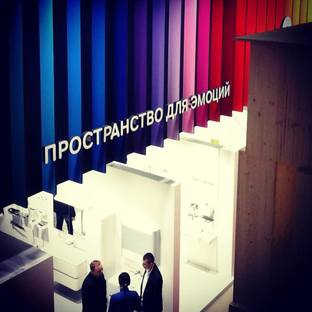 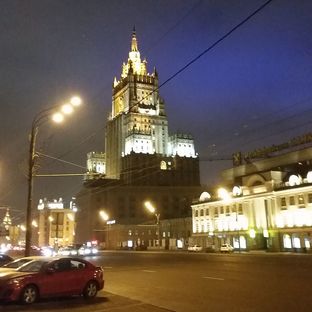 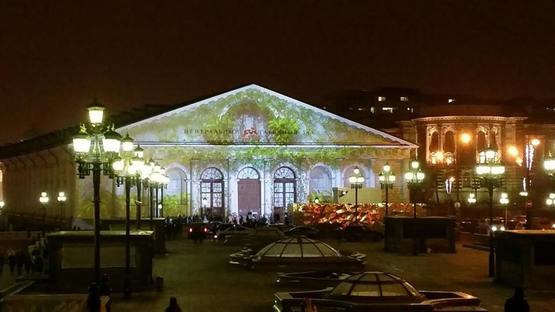 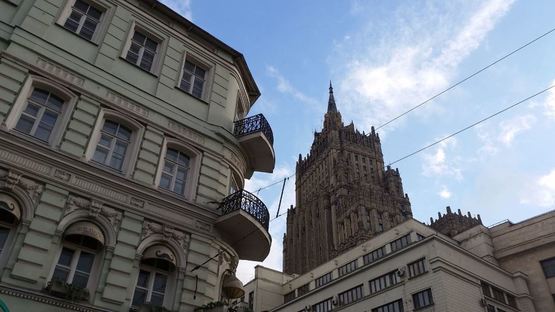 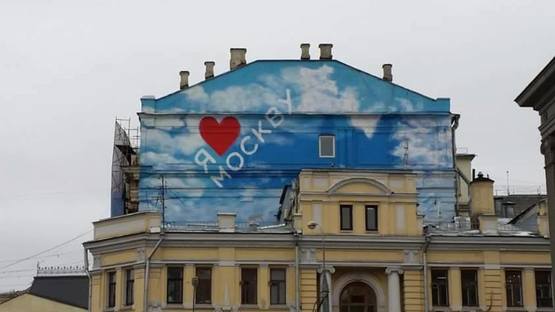 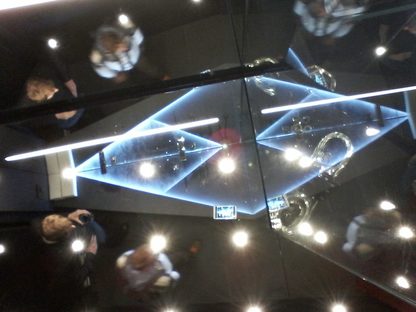 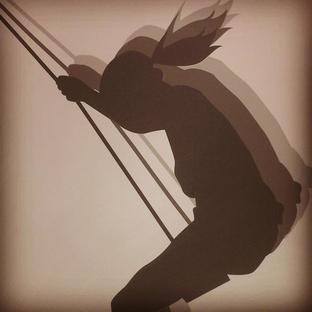 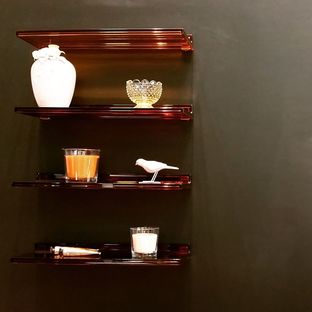 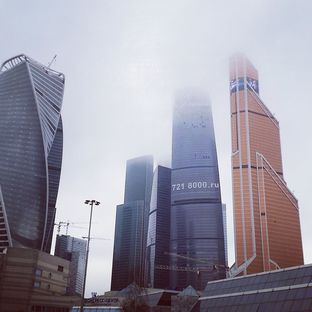 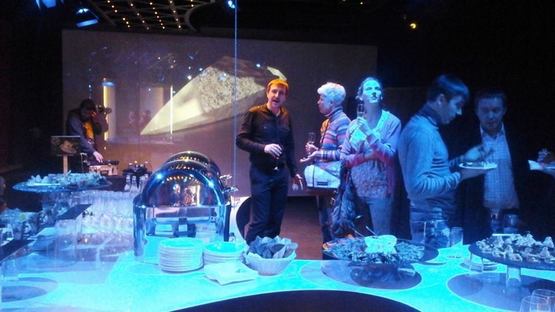 Metrogramma makes the most of the Rhaetian side of Valtellina