ARCHITECTURE ON THE WEB a volume edited by Paolo Schianchi

The web has changed architectural discourse, and the implications of this change are subject of the international debate about architecture to which the book “Architecture on the web. A Critical Approach to Communication”, edited by Paolo Schianchi, responds. 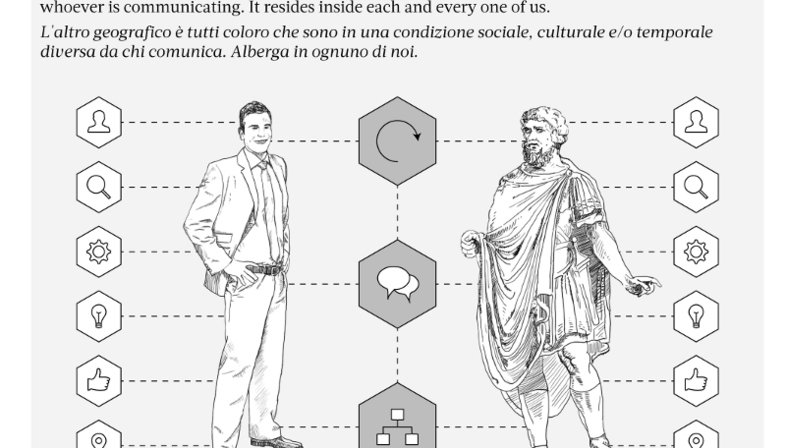 How has the communication of architecture changed in the age of the web? What is the difference between architecture and its myth? What happens when we try to superimpose a photograph of a building on the architecture itself? What paths does a work of architecture take when it travels in the form of an image? What role do Facebook and Twitter play in promoting a building project? These highly relevant questions are the focus of the volume “Architecture on the web. A Critical Approach to Communication”, edited by Paolo Schianchi.

"The Internet and the social media have changed the way we deal with information today" is a common statement that also applies to communications about architecture. Today the transition from an architectural project to communications about it raise inevitable issues: how and when the information will reach users, and the relationship between a work of architecture and the way it is interpreted in the media.
Containing essays by 4 historic Floornature editors (Paolo Schianchi, Mara Corradi, Christiane Bürklein and Agnese Bifulco), the book "Architecture on the web. A Critical Approach to Communication ” addresses a theme of great relevance to architecture today, opening debate and laying the foundations for the study of "the image of architecture on the web", a new discipline founded in contemporaneity.

The volume includes a series of contributions on the subject by world-famous architects including C.F. Møller Architects, Alberto Campo Baeza, Giancarlo Mazzanti, Mauricio Pezo and Sofia von Ellrichshausen, MVRDV, TYIN tegnestue, photographers such as Ken Schluchtmann and Tom Vack, professors such as Angelo Maggi of IUAV in Venice, Luca Molinari of the “Luigi Vanvitelli” Second Architecture Faculty at the University of Naples, Kuba Snopek of Strelka Institute for Architecture, Media and Design of Moscow and Alexis Kraft of Parsons The New School of Design in New York, directly demonstrating the amount of interest in this topic and its impact on the way architects work. 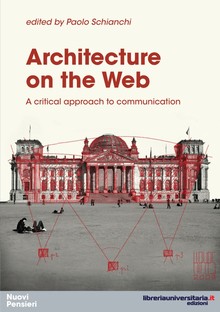 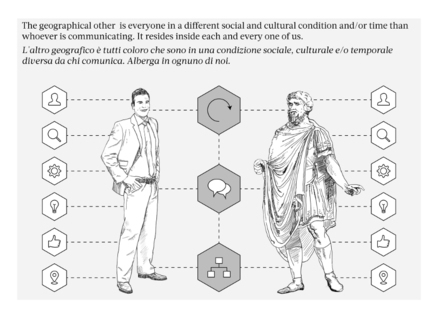 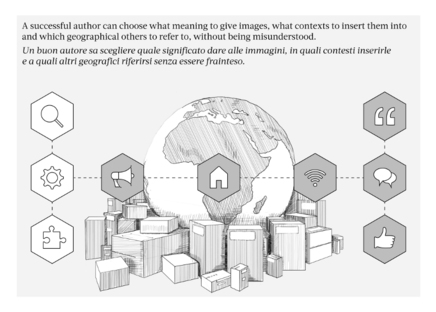 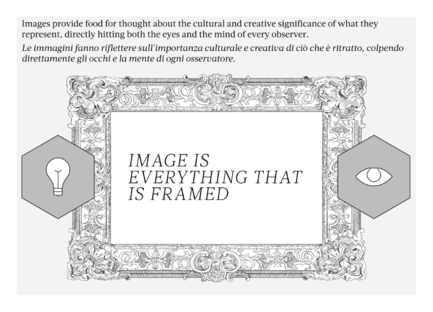 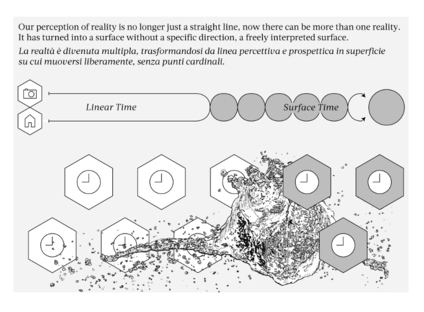 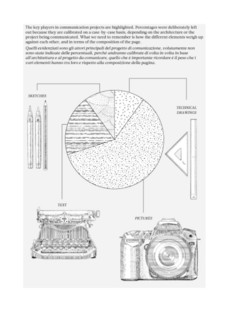 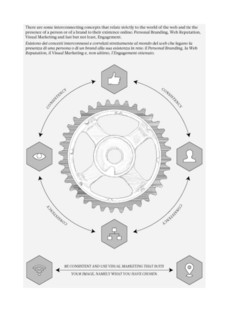