The results of the competition organised by Luca Molinari for construction of a spa and wellness centre in Ponte di Legno (BS) are on display in an exhibition at Triennale di Milano featuring an installation designed by Vudafieri-Saverino Partners with Cristofori Santi Architetti. 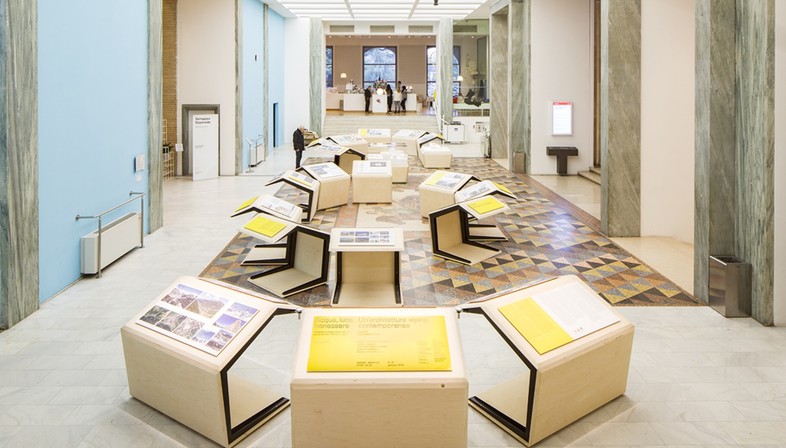 Triennale di Milano hosts an exhibition about the design competition for the future wellness centre sponsored by Consorzio Pontedilegno – Tonale and curated by Luca Molinari to give the Pontedilegno-Tonale district a new facility to add to the Alpine village’s visitor accommodations.

The exhibition installation is designed by Vudafieri-Saverino Partners with Cristofori Santi Architetti, who have organised a simple, winding exhibition route consisting of six clusters in the foyer of the Triennale di Milano.
The clusters focus on the five projects entered in the competition and presentation of the setting of the new spa centre. 18 two-sided display panels made of natural birch plywood and untreated iron are arranged to form a “flower” adding rhythm and shape to the exhibition route. The layout of the clusters determines how people move through the exhibition and stop in it. The clusters contain models, drawings and renderings presenting the projects prepared for the competition. A series of archive and contemporary photographs presented by Consorzio Pontedilegno-Tonale and curator Luca Molinari introduce the scenario in which the architects worked, presenting visitors with natural and man-made aspects of the Pontedilegno-Tonale ski area. 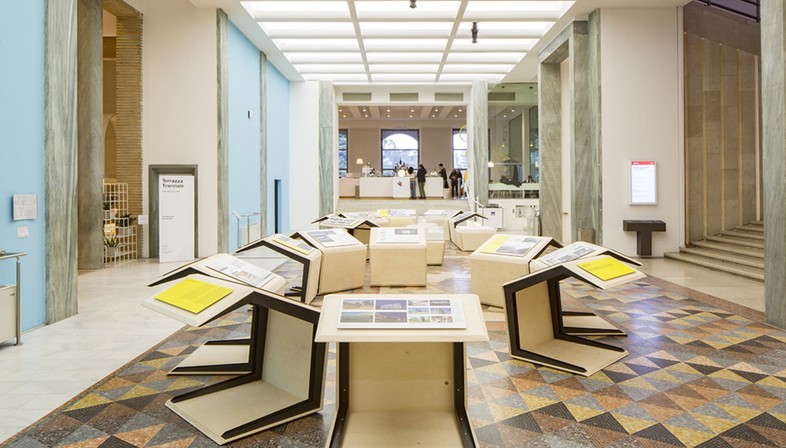 The Pontedilegno-Tonale area is a true natural paradise set among the mountains of the Valle Camonica, in Lombardy, and the Val di Sole, in Trentino. It includes Adamello regional park and Stelvio national park, as well as Tonale Pass, once the border of the Austro-Hungarian Empire, the Presena Glacier and the fixed-aid climbing route known as “Sentiero dei Fiori”, a famous itinerary at an elevation of 3000 metres following the path taken by the Italian Alpine troops between the peaks and glaciers of the Adamello area in the First World War.
It is a fascinating place with imposing natural features such as high Alpine peaks, permanent glaciers, luxuriant coniferous forests and the rivers that carve the mountain slopes.
One of the most popular ski resorts in the Alps, the area has 100 km of ski slopes, from the Presena glacier at 3,000 metres to the 1,120 metre Temù, Tonale and Ponte di Legno. As well as Gavia and Mortirolo passes, famous as part of the Giro d’Italia route. 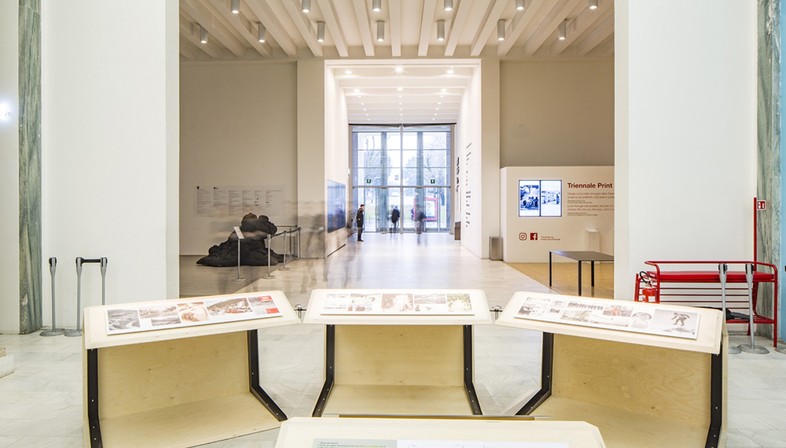 The intention of the project was to further expand the area’s potential for year-round tourism with activities such as mountain biking and trekking and with spas and wellness centres. Five architectural practices were invited to enter the competition organised by architect and critic Luca Molinari: aMDL – Architetto Michele De Lucchi, Archea Associati, CZA Cino Zucchi Architetti, Lissoni Architettura and Substantial Architecture. The site selected for the new spa and wellness centre to be opened in the summer of 2020 is piazzale Europa, near the historic centre of Ponte di Legno.
Luca Molinari considered the competition procedure to be the best way of obtaining “top quality projects from prominent international architectural studios” and “giving form to new signs which would be conscientious and infused with domestic warmth,” capable of transforming “new contemporary monuments into open houses, fragments of a better future”. 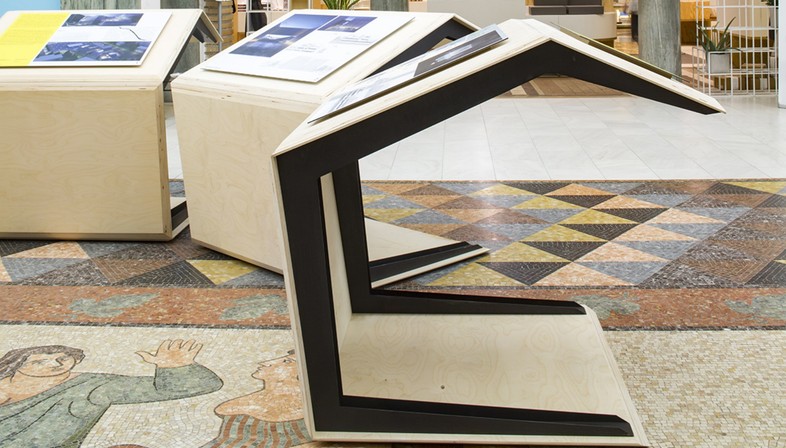 The project that won the competition was presented by architect Marco Casamonti of Archea Associati. The Florence-based practice stands out for its buildings combining contemporary design with a focus on landscape. Projects that demonstrate respect for their urban and natural surroundings and local history and culture, the key values the jury identified in their plans for the new spa centre. Mario Bezzi, chairman of Consorzio Pontedilegno-Tonale and of SIT spa, the company that held the competition, presented the winning project as an elegant building which demonstrates respect for the identity of the place and underlines its most characteristic features, such as the glacier and the mountains. 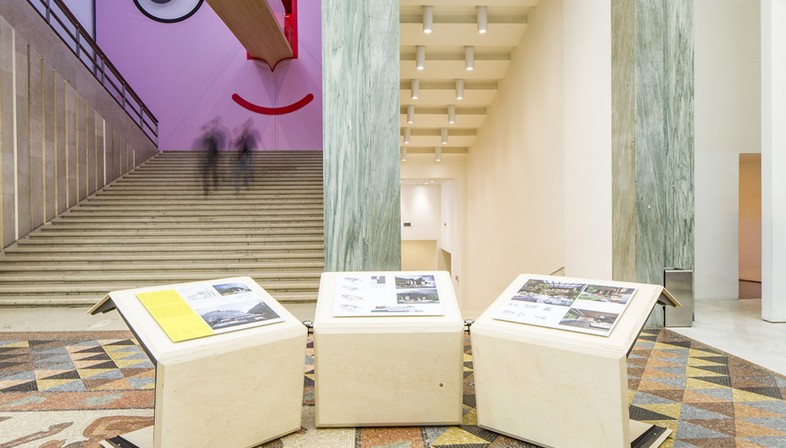 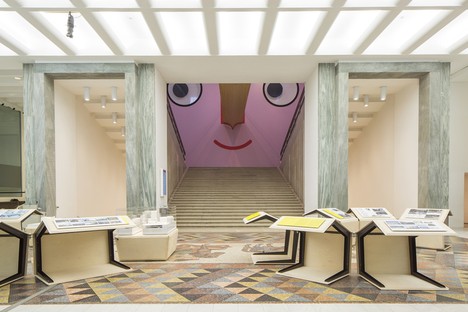 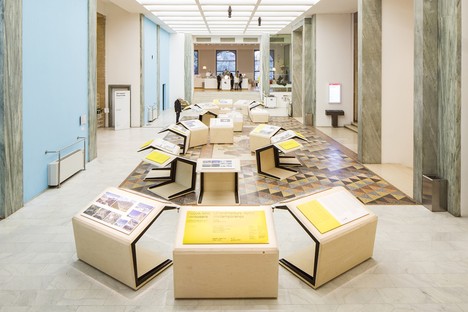 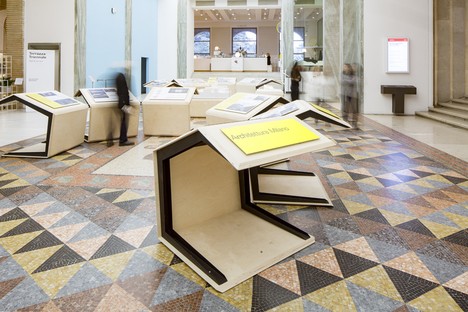 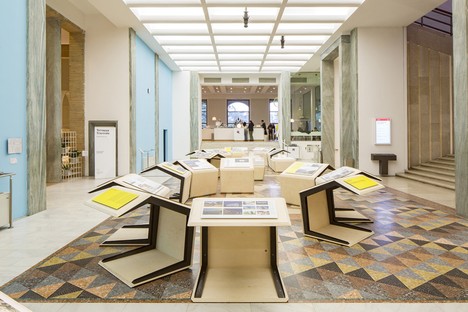 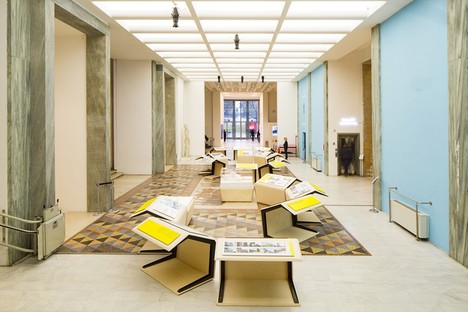 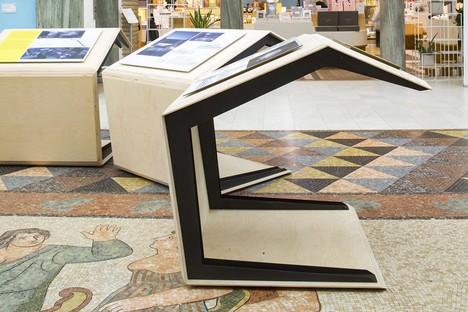 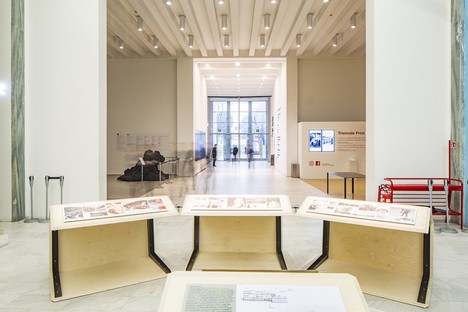 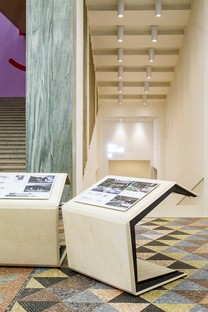 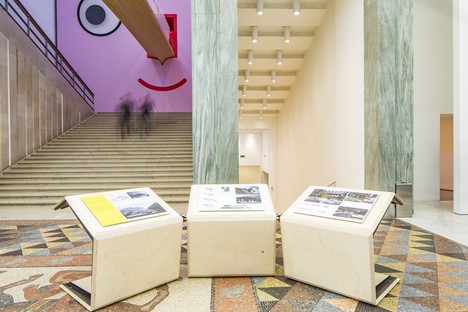 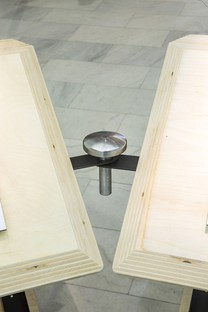 Architecture and the Divine Comedy – Exhibition opens at SpazioFMG