Using local history to revitalise the region, not once, but twice. LLLab.'s project concerns a former tile factory near Beijing. The industrial building that had already been restored in 2010 as a hotel has now undergone a new makeover, boosting job opportunities and social development in the area. 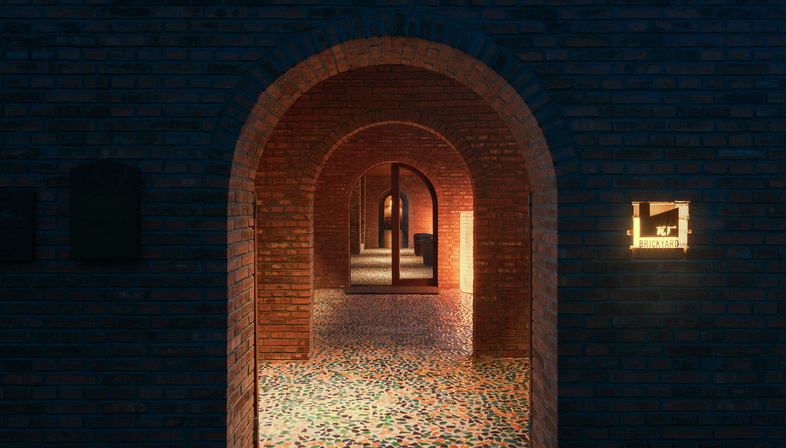 For some time now, work has been underway on converting unused industrial buildings in order to restore existing ones and create new uses. If requirements change further over time, the project can be reworked, as we can see in this llLab. project. The studio, led by the four partners Hanxiao Liu, Luís Ricardo, David Correa and Taichi Kuma, based in Shanghai, Stuttgart and Porto, focused on "The Brickyard Retreat” complex. It is an old workshop known as the glazed tile factory, at the foot of the Great Wall in Mutianyu, more precisely in the village of Beigou, Huairou district located in the North-Eastern suburbs of Beijing. The area is of great interest to tourists, so as early as 2010 the obsolete industrial structure on a site of over 5,000 square metres was transformed into one of China's first rural heritage hotels, jointly awarded a prize by the State Administration of Cultural Heritage of China and the Chinese Association for the Protection of Ancient Sites. To date, it is still the only Heritage Hotel in Beijing to hold this award.
In September 2020, the complex was acquired by the owner of the neighbouring "San Sa Village” who then called on the llLab. studio to be involved in the next step of the Beigou village's cultural development. The architects came up with a design structured around three main architectural elements: Glazed Tile, Old Kiln and Red Brick. These elements have a special significance, as they reflect the cultural heritage of the factory, the architectural history of the space and the local culture of the village itself.
The programme is organised around the main building on the south side of the courtyard; this is the meeting space with a multi-purpose room that can also host small events. This is where the original kiln is located, whose architectural language, a sequence of cave-like spaces, is unified and intensified by the floor tiles in response to local traditions and in reference to the creative history of the village, providing an organic mosaic. Meanwhile, the courtyard to the north was conceived as a quiet space, focused on the perception of nature and landscape with a view of the Great Wall. In total, the architects built 393 square metres of new constructions and renovated an area of 752 square metres.
The architects explain: “At llLab. we seek to develop an inclusive approach, that re-conceptualises local landscape and architectural languages to create interrelated spatial qualities. We hope that the projects can stimulate people to actively seek a special perception of culture.” Not surprisingly, the focus of LLLab.'s involvement is precisely the re-appropriation of craft methods from the past and thus the enhancement of the expertise of craftsmen and their understanding of the natural properties of materials. "The Brickyard Retreat" is not only a symbol of pride in the heritage of the Beigou village, but also honours an ancient tradition of craftsmanship while defining its own architectural style, to the great benefit of the local population and, of course, the people who spend their holidays here. 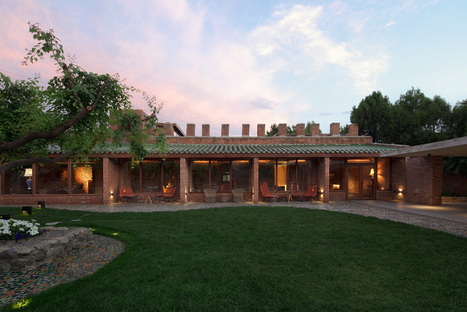 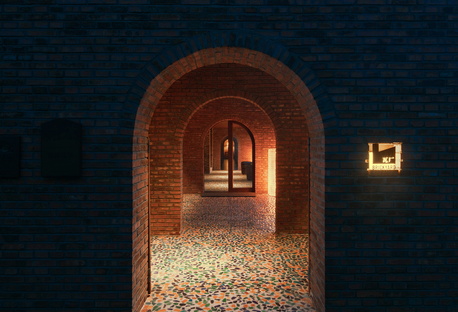 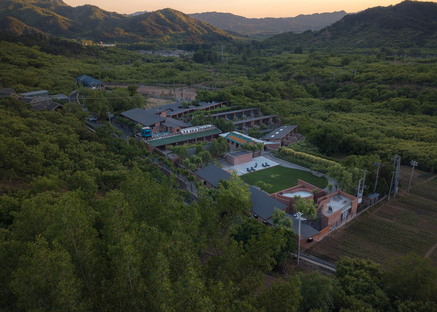 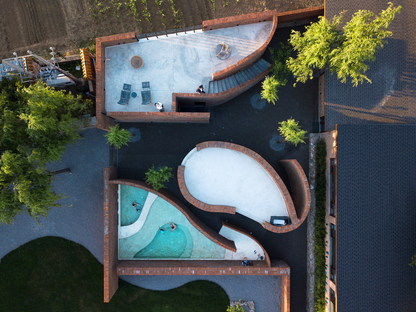 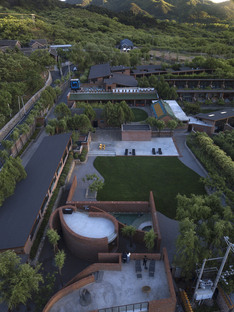 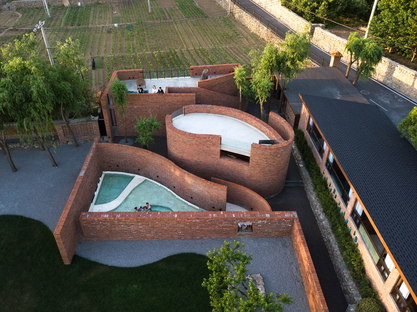 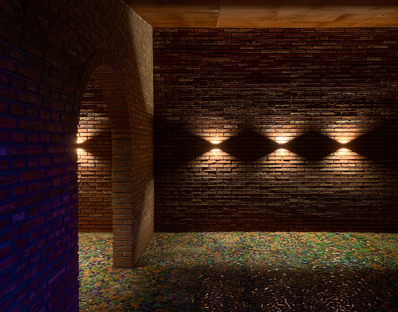 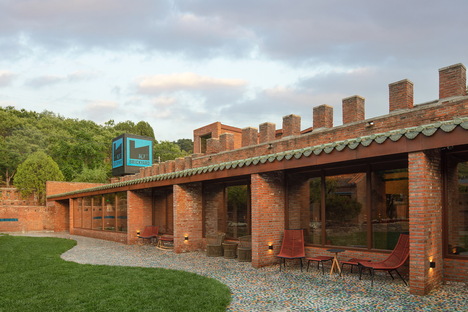 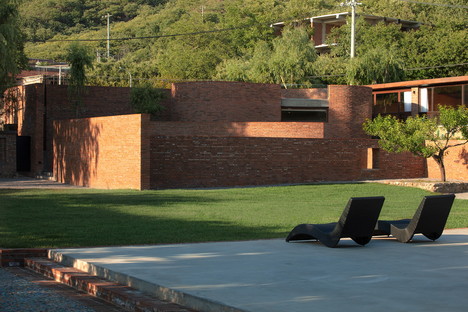 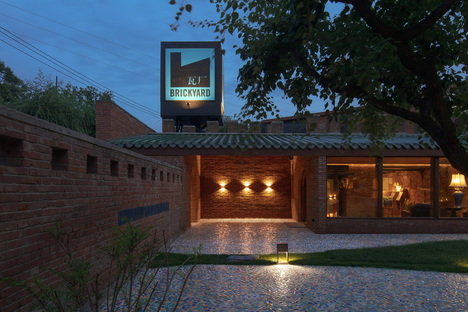 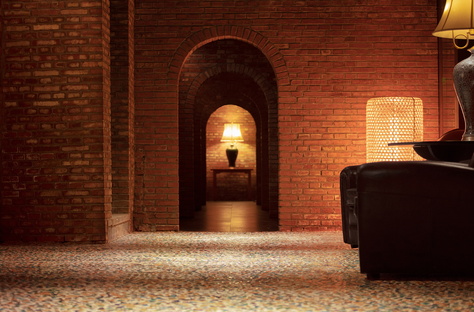 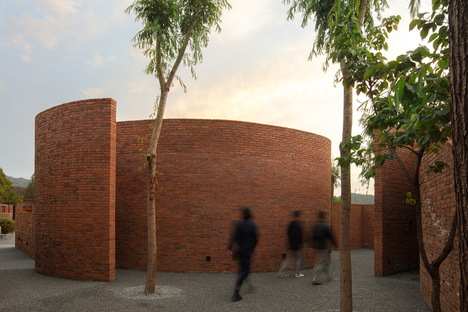 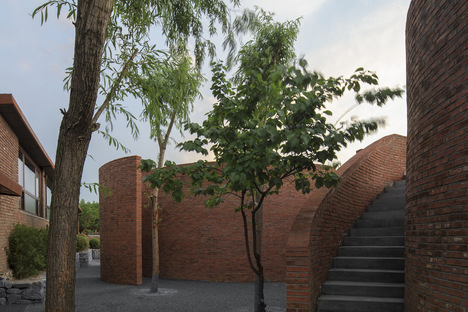 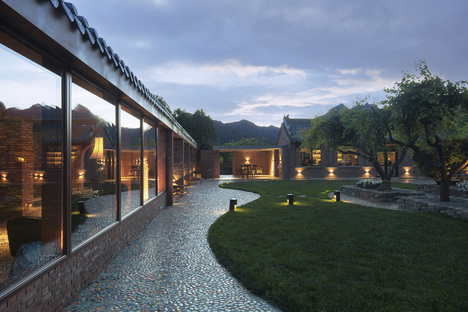