zoulei, yiqing, and haipeng from days in YARD,

Chinese architect Haipeng Ren from the Days in YARD studio, has designed the recovery of a Hutong, a traditional courtyard house in Beijing. The intervention starts from attention to the urban context and strives for coexistence between traditional Chinese construction and contemporary life and technology. The result won the Active Excellent Award, an important recognition of the effective sustainability of architecture. 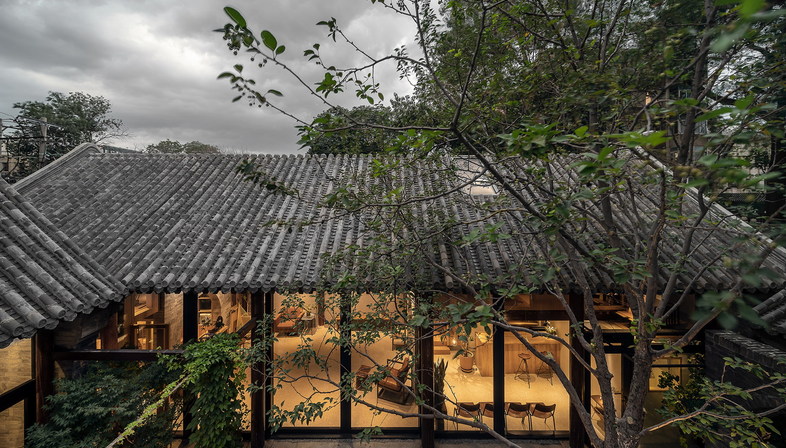 Traditional courtyard houses, made up of several separate dwellings, were built in many regions and eras around the world, including the early Chinese dynasties, but also in the Inca period. Throughout history, the courtyard house has played an important role as a type of housing and today, it is experiencing a revival to solve a series of problems related to the population density of urban centres.
The intervention carried out by Chinese architect Haipeng Ren from the Days in YARD studio starts precisely from this reflection, namely that "A courtyard in Beijing's Hutong or alley is in itself a private residence as well as a meeting place: it has always been so. When did we Chinese start preferring to live in box-like apartments?"All in a global perspective offering a direct reference to Italian or Spanish villages with similar spatial and social qualities, for a courtyard between two ancient groups of temples: one, just a block away, is the northeastern watchtower of the Palace Museum; the other, occupying half of the alley to the north, is the Zhizhu Temple (pearl of wisdom).
The Shiyuan project by the Days in YARD studio created for a private client, who allowed the architect maximum creative freedom, starts from the design approach focused on “first expand – then contract". All aimed at transforming a small and limited space into something that was visually spacious, rich and versatile. Haipeng Ren's first step was thus to make the complex – consisting of a courtyard area measuring 168 square metres and 110 square metres for the interior – as open and comfortable as possible, while minimising the environmental impact. To enhance the home experience, the architect opened the lower level and merged it with the courtyard, creating a smooth interface that connects the interior and the exterior. The rooms on the upper level, on the other hand, offer a semi-private space with a multifunctional design approach that includes not only the living spaces, but also ateliers and a recording studio. The fact that Haipeng Ren himself is a musician greatly influenced his attention to acoustic aspects and audio-visual synaesthetic effects when he designed Shiyuan.
A key aspect of Shiyuan's renovation was the desire to harmonise ancient Chinese construction principles with modern, Western origin construction. As Haipeng Ren explains: "Here we have adopted the building standard on low-energy use, that is, the passive housing technology pioneered by the German Passive House Institute (PHI) and the project met the PHI's certification process for design. Simultaneously, we have also taken into consideration the Active House standards (set by the Active House Alliance)."
In particular, the Active House Alliance not only pays close attention to the conservation of energy during construction, the protection of the environment and the aspect of sustainability, but also evaluates the health and lifestyle of users inside the buildings. The core philosophy is creating a meaningful living environment for man, by ensuring the perfect balance of the site's resources. So much so that in 2021 Days in YARD's Shiyuan project was awarded the first prize of the Active Excellent Award for design, the first competition in China sponsored by the Active House Alliance.
A recognition that underlines the careful planning work carried out by architect Haipeng Ren, who considers measurable sustainability a crucial element of the intervention. 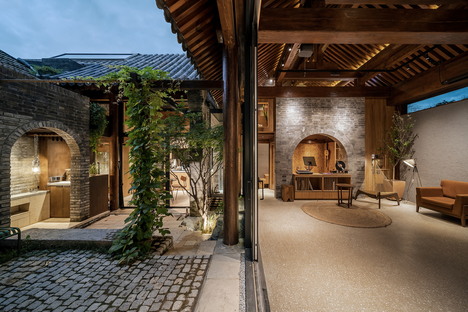 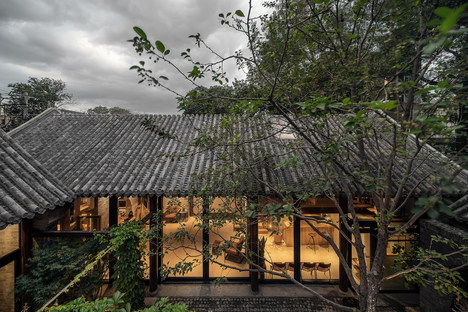 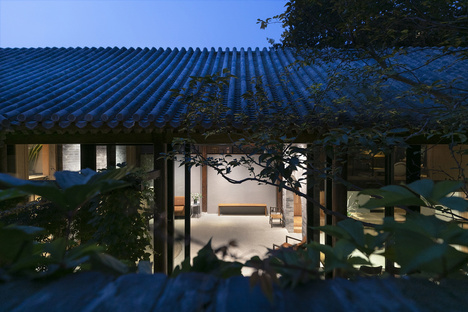 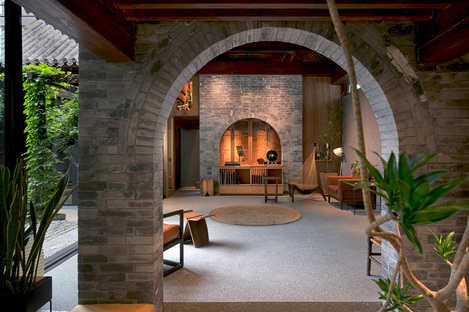 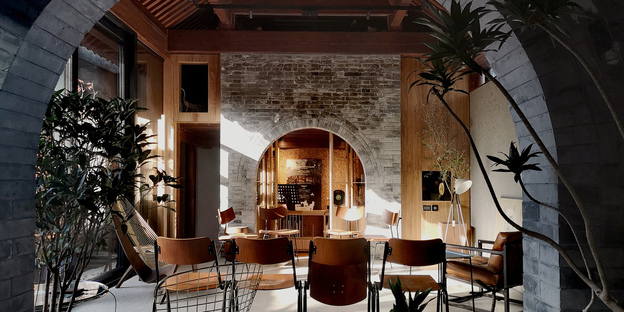 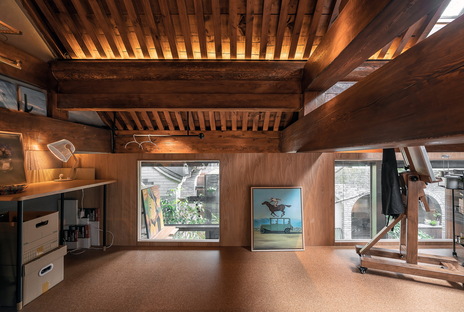 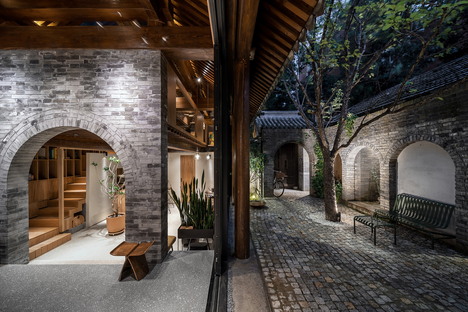 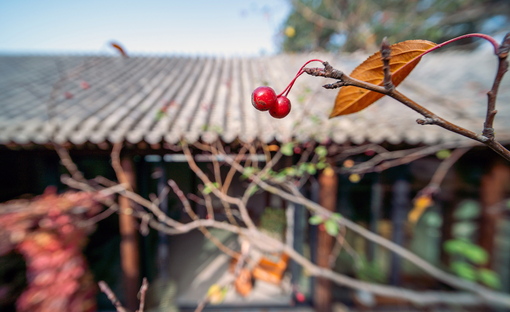 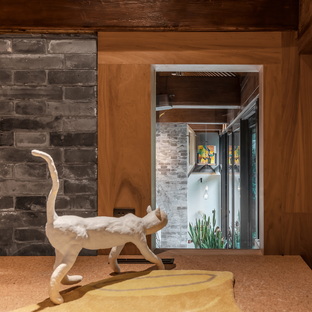 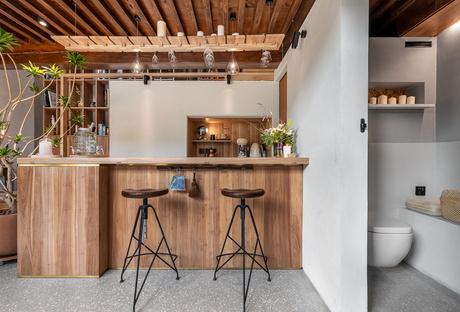 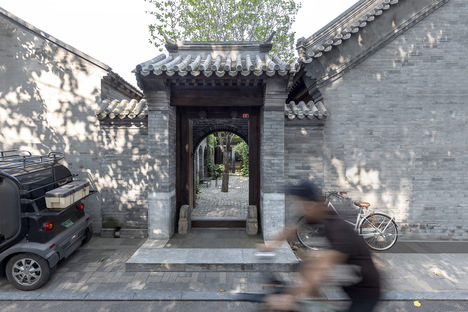