Chinese studio LLLab designed WAAAM, a museum of art and architecture in Beigou, Beijing testifying to the great impact of rural revitalisation on the local community. The museum adopts a critical approach to local materials, casting new light on them and expressing their characteristics in accordance with a contemporary artistic sensibility. 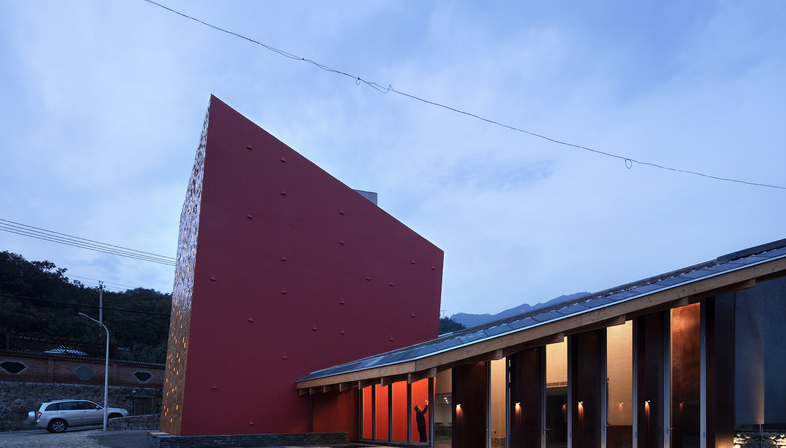 The landscape and cities of China have changed enormously in the past few decades. But there are some places that still preserve their historical appearance, such as the village of Beigou, in Huairou district just outside Beijing. To ensure that people continue to live in villages such as this one, it will be necessary to revitalise the countryside, starting by developing a new sense of place among the inhabitants. In Beigou, two “environmental revolutions” were launched in 2007 and 2015 with this goal, performing the first environmental interventions and changing residents’ attitude to their village.
With this intention, in 2008 an American couple converted a glazed tile factory, a traditional industry in the area which has now been abandoned, for use as a hotel. The new hotel and its owners had a vision for development and cooperation in the community, and when the second series of environmental interventions began, developer 2049 Investment Group involved Chinese architectural studio LLLab in the project.
First of all, the architects made the village’s former service station site into a focal point, integrating local construction types, materials and methods with a respectful modern architectural idiom. Then the original hotel in the tile factory was renovated as a key component of the traditions and culture of the village of Beigou and a critical element in the process of rural reform and development, celebrating the tradition of glazed tile production as part of the cultural heritage of this village at the foot of the Great Wall.
The concept behind LLLab’s WAAAM is based on the history of the site, the villagers’ daily life and integration of their traditional trades. The museum is designed to commemorate Beigou’s pioneering acceptance of the challenge of reinventing the concept of the rural village through environmental development, artistic installations and architectural projects. This is why the building negotiates the duality of the new dynamic sense of place in the village with different ages, ideologies and cultural generations, recording the context of the past and the ambitions of the present while embracing the uncharted territory of the future. This explains the structure built around three internal theme areas, entitled: "Beigou Memory", "Beigou Now" and "Beigou Future”.
"Beigou Now" welcomes visitors by the museum’s entrance, including functional facilities such as a coffee shop, a community activity room and outdoor rest areas, while "Beigou Memory" is located at the base of the original historic building and includes its principal exhibition spaces. The building also contains a multipurpose hall on the second floor which may be used as an auditorium, a temporary exhibition space, or a meeting room. "Beigou Future" is a tower containing an exhibition space in its main staircase, a service space on the first floor, and a terrace overlooking the Great Wall on the top floor.
LLLab’s WAAAM project skilfully combines environmental, cultural and architectural development as drivers of urban revitalisation and social transformation, so that Beigou Village becomes a virtuous model of a pioneering approach to rural development. 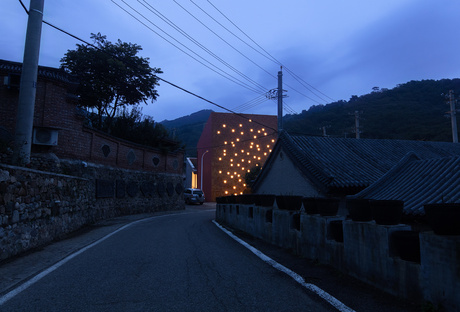 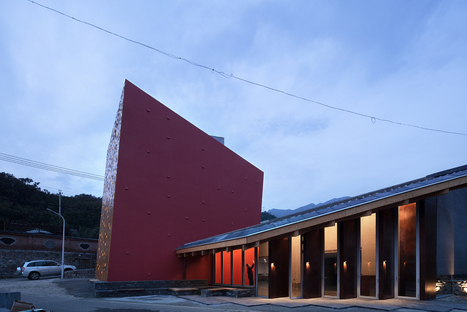 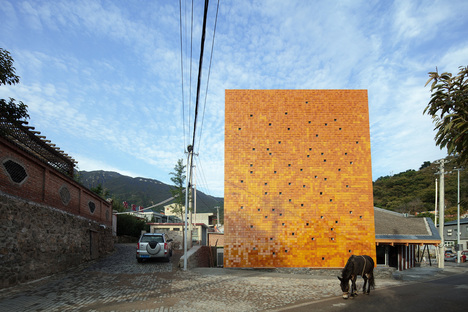 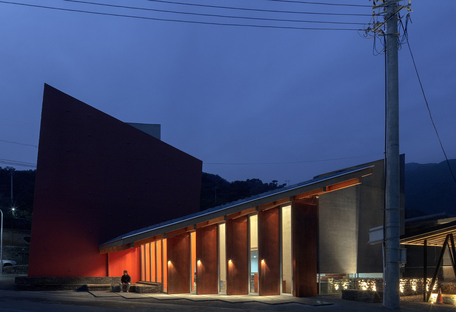 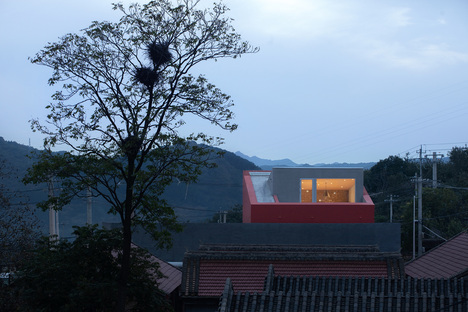 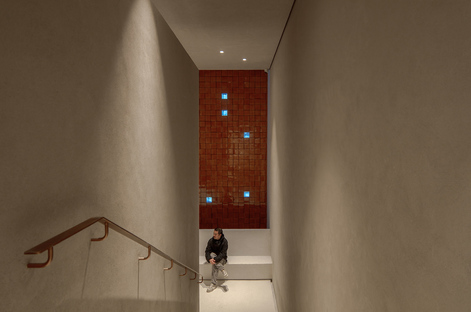 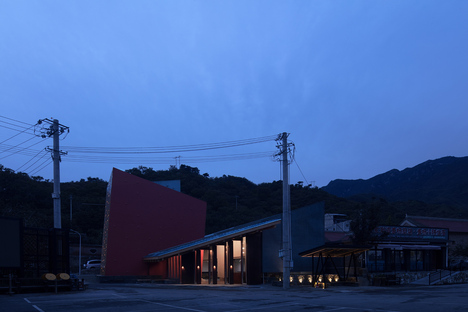 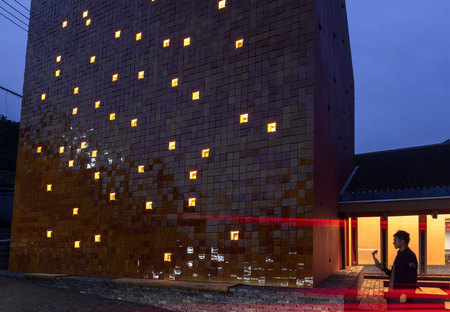 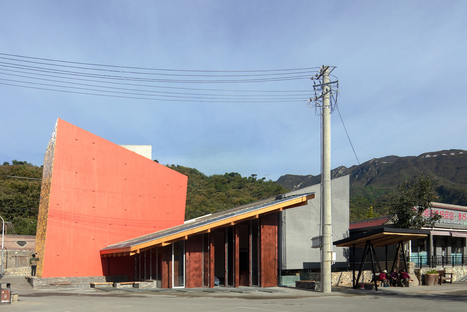 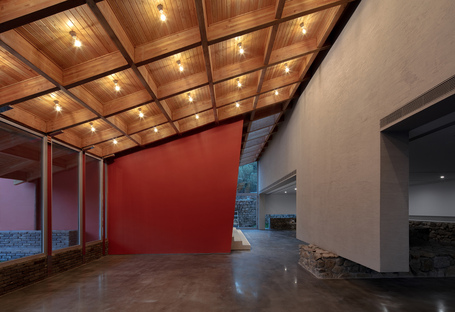 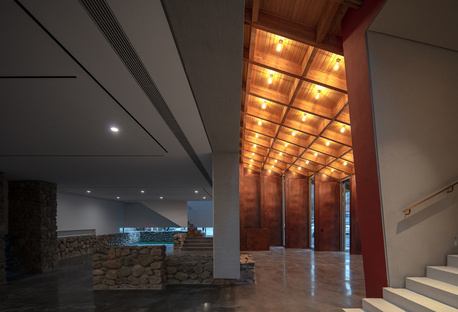 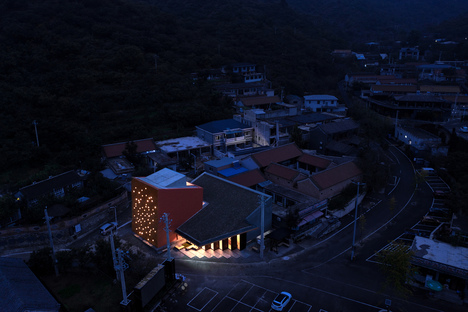 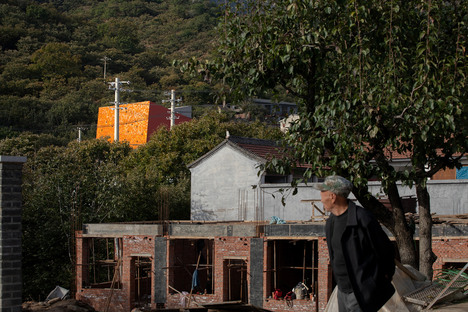 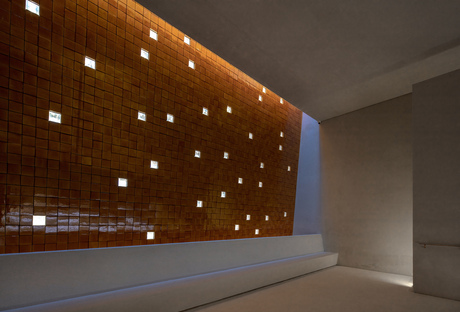