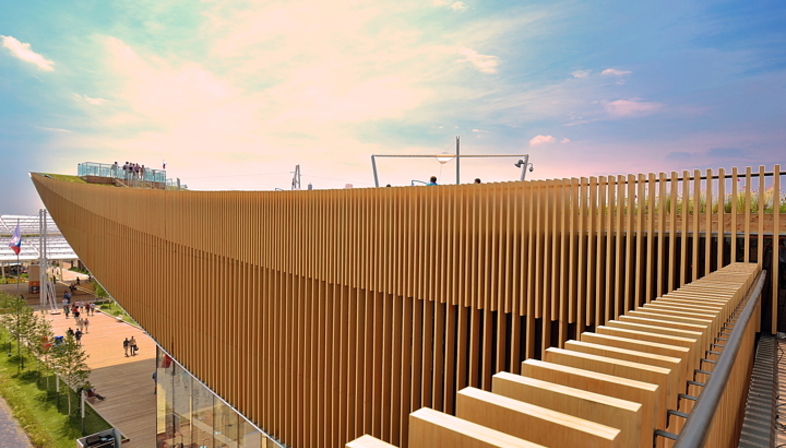 A year after EXPO, Milan is also the “Place to be” in 2016. With the return of Green City Milano - the festival dedicated to urban green for everyone - showcasing lots of events, including the extensive EXPOUND photography exhibition in partnership with the Expowall gallery.

Three days focusing on green in Milan, from 13 to 15 May, with the introduction of a recurring theme: Nature scrambles into the city. Green City Milano is an extensive event involving citizens in the participated and direct care of the plants and vegetation in Milan, generating a weekend of events, presentations, educational appointments and entertainment.

At Livegreenblog we're following two of the many events in particular.
The initiative called Green Street organised by Comitato CO4, an independent, not-for-profit committee that promotes the quality of life in the streets of Orti, Commenda, Lamarmora, Curtatone, Porta Romana and Porta Vigentina. Here you can enjoy readings by the Quarto Paesaggio association in addition to fun for kids, the involvement of the Berchet secondary school and hospitality for everyone with dancing and entertainment in the evening.

Then there is the extensive photography exhibition called EXPOUND, organised by the Expowall photography gallery in Via Curtatone, again in the CO4 district and an integral part of the “AfterExpo” programme, the big festival celebrating the first anniversary of the opening of Expo at #MilanoaPlaceToBE. 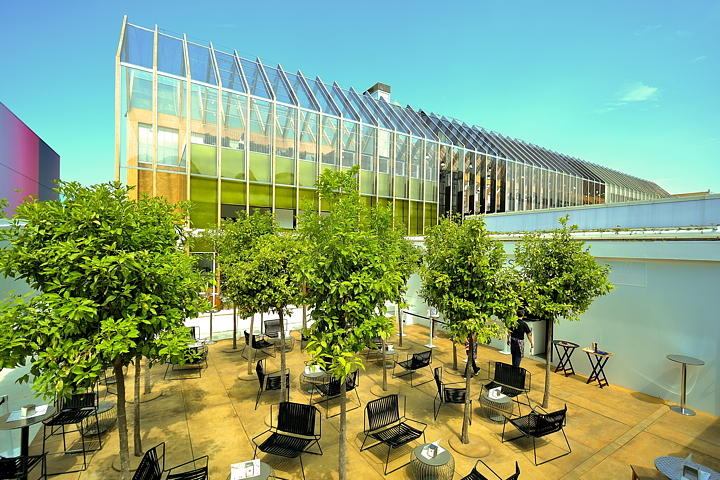 EXPOUND has grouped together 15 photographers and curators, who together wanted to celebrate the first anniversary of the World Fair with a reflection on what Expo 2015 meant for Milan as a city and for its inhabitants and visitors. An event that is part of the Photofestival Milano, which uses indoor and outdoor exhibitions to propose a series of unpublished photographs connected to the Expo 2015 season: this includes erection and break down of the pavilions as well as people in flesh and bone. 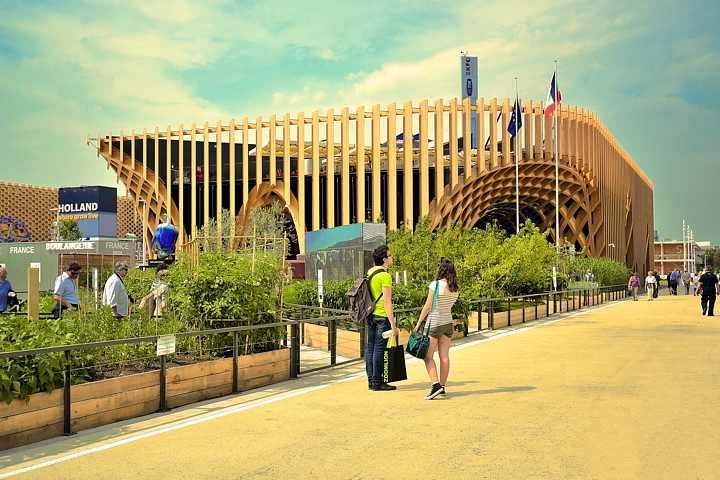 Milan confirms its creative vein and its ability to astound, a great melting pot with a cosmopolitan feel.
So, this promises to be a great weekend for an increasingly green and participative Milan. 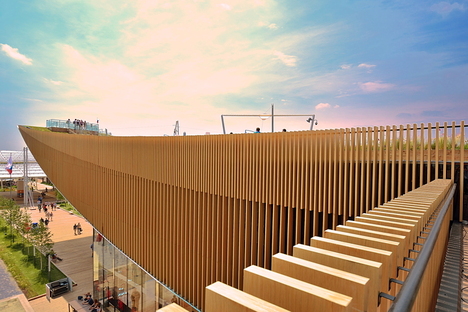 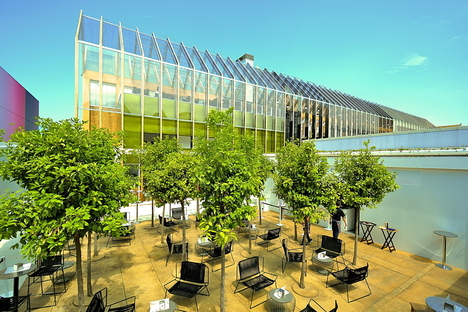 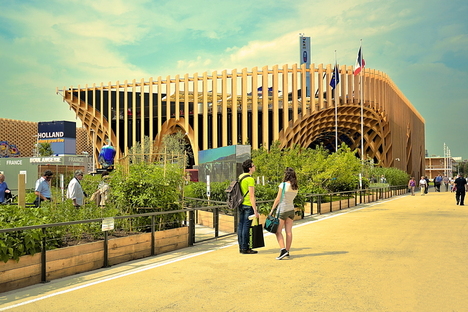