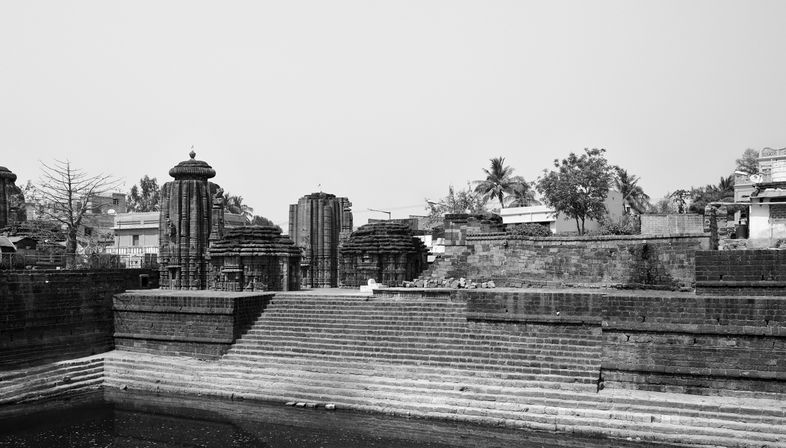 The Exhibition “Warm Modernity. Indian Architecture, building Democracy” at the Museo Diocesano, Milan, sponsored by the EXPOWALL gallery explores the origins and fortunes of participatory architecture in India. 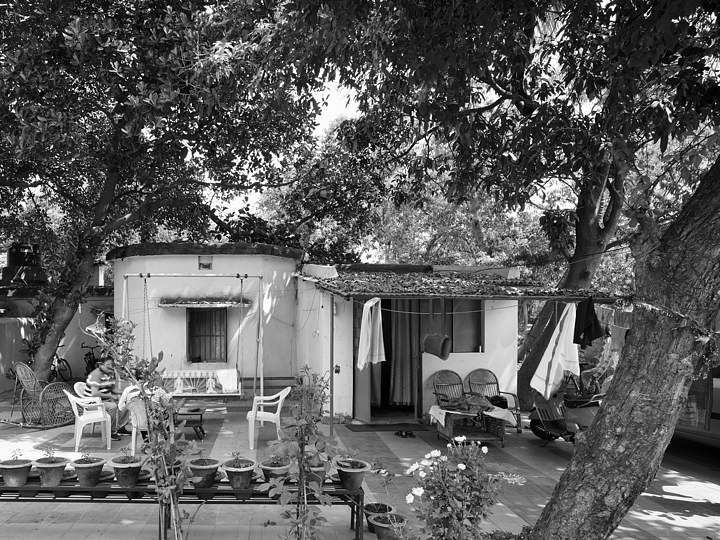 Participatory architecture is quite a recent buzzword in the international architecture scene, but its origins go back a long way and show examples that we are often not aware of, particularly in contexts that we view as rather exotic. 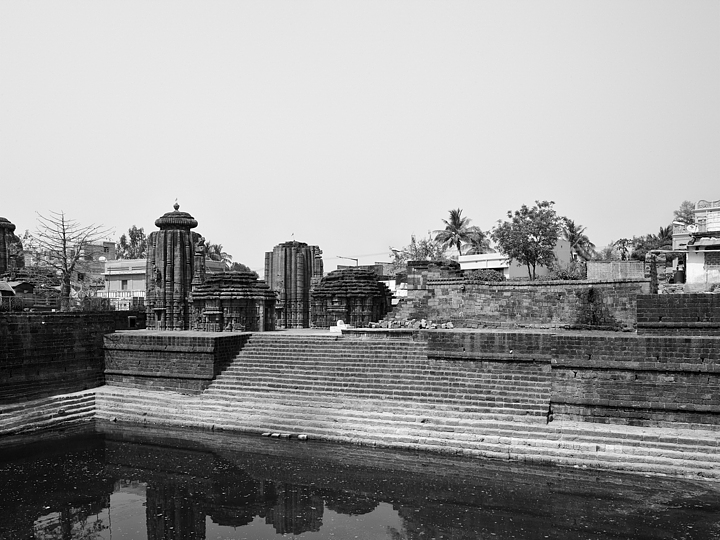 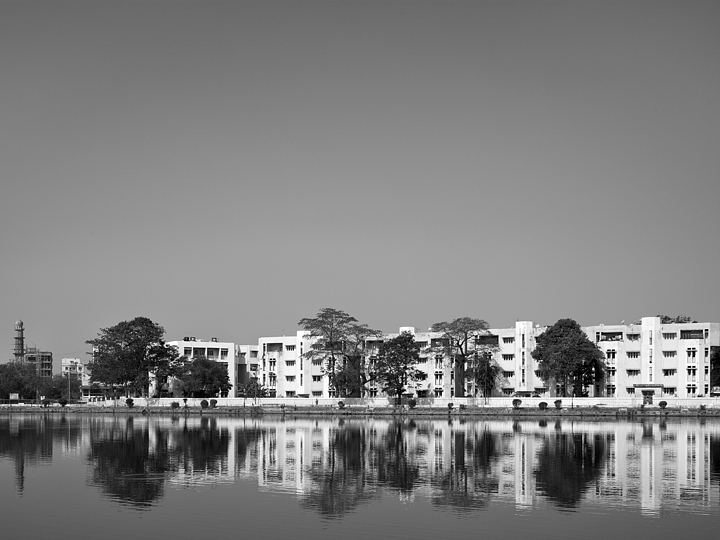 The Exhibition “Warm Modernity. Indian Architecture, building Democracy” is curated by Maddalena d'Alfonso, who wrote the book of the same name that accompanies the exhibition. It will be running at the Museo Diocesano, Milan until 12 September and showcases four examples of Democratic New Towns in India - Jamshedpur, Bhubaneswar, Faridabad and Chandigarh - to create a modern Indian state. Here the experiences of European architects Frey, Drew and Le Corbusier interface with the ideas of their Indian counterparts Varma, Doshi, Correa and Rewal. All of it is based on the protocol of German architect Otto Koenigsberger, one of the most influential architects in post-colonial India. This protocol was drawn up in 1945 and already then it encouraged people to build the new cities using collective processes and self-building methods. 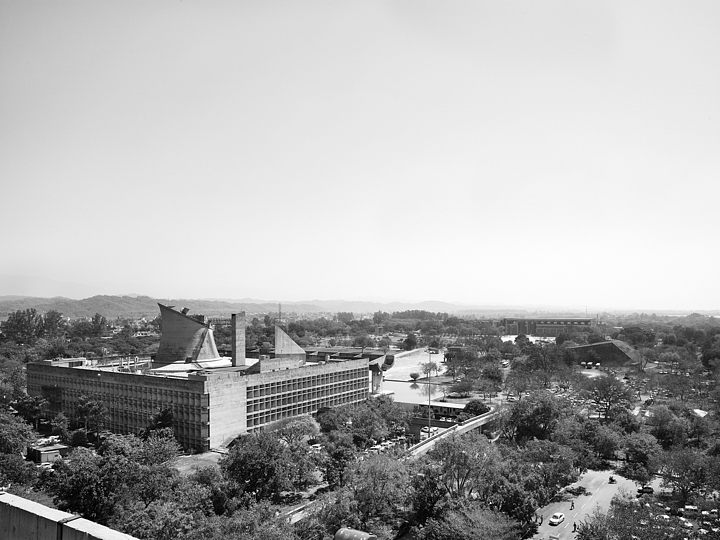 In the installation on the theme of the post-colonial architectural legacy, the four cities are described and documented through photographs taken by Marco Introini which open our eyes to places that still capture our hearts and imagination through their “warm modernity”. 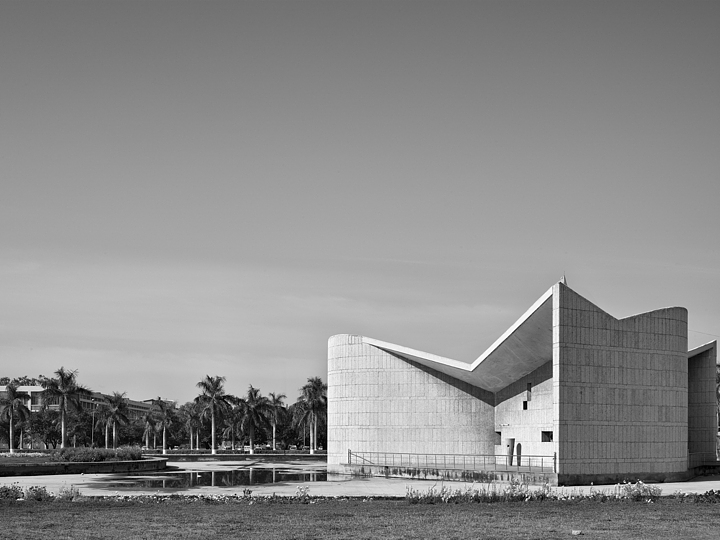 The Exhibition “Warm Modernity. Indian Architecture, building Democracy” is an official event of the XXI International Exhibition of the 2016 Milan Triennial, Design After Design, sponsored by the EXPOWALL gallery. 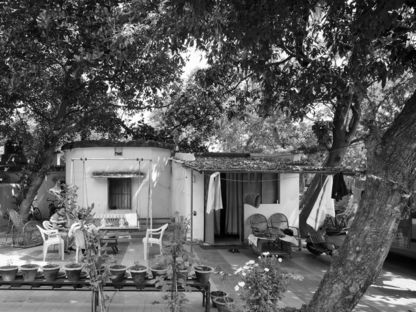 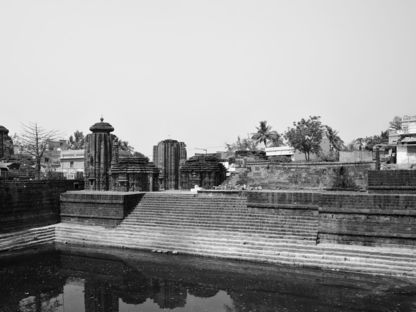 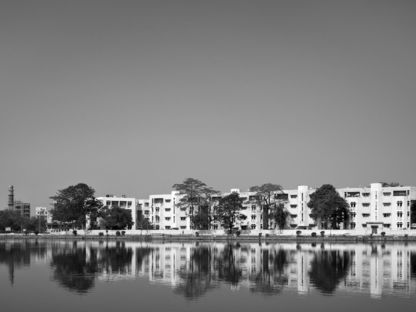