The exhibition at the Whitney Museum of American Art, Dreamlands: Immersive Cinema and Art, 1905-2016 explores the many ways artists who cover the world of film have created, for their part, new experiences with moving images. 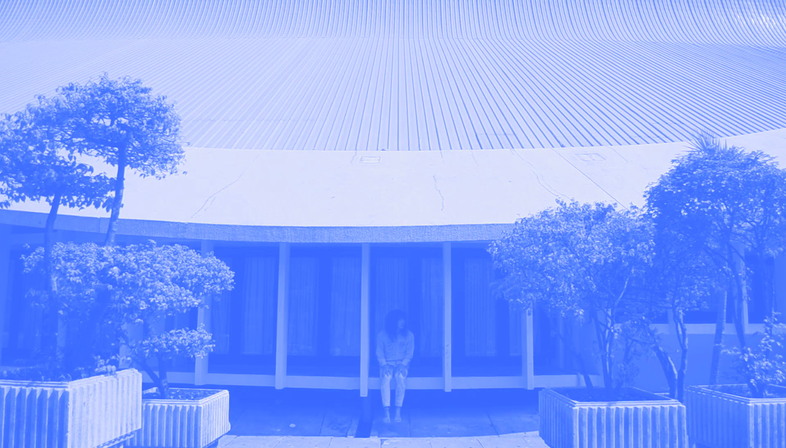 The exhibition at the Whitney Museum of American Art, Dreamlands: Immersive Cinema and Art, 1905-2016 explores the many ways artists who cover the world of film have created, for their part, new experiences with moving images.


Dreamlands: Immersive Cinema and Art, 1905-2016 is the most technologically complex exhibition mounted in the new building of the Whitney Museum of American Art to date. The building designed by Italian architect Renzo Piano is located in the lively Meatpacking District in southwest Manhattan, between Hudson street and the first section of the High Line.
As complex as the medium it explores, “Dreamlands: Immersive Cinema and Art, 1905-2016” fills the Museum’s 1600-square-metre-plus fifth-floor iconic overview of the world of cinema, from early hand-painted film to the latest digital technologies, and includes a film series in the third-floor Susan and John Hess Family Theater, as well as “Dreamlands: Expanded”, a series of expanded cinema events organised by Microscope Gallery in Brooklyn.
The spaces in Dreamlands aim to connect different historical moments of cinematic experimentation, creating a story that unfolds across a series of immersive spaces. In these spaces, visitors can experience the wonder of those material and ephemeral aspects of the film image in a journey across reality and illusion, technology and art, at a moment in time when there is a very fine line between filmmakers and artists.
The exhibition catalogue by Chrissie Iles showcases the contributors who have pushed the boundaries of cinema by exploring how technology transforms experience and offers an intensive look at the ways the cinema defines the human body, both through representation and in relation to the projected image.
The exhibition is running until 5 February and is a great success with both critics and the general public – a must for all those lovers of “moving images”. 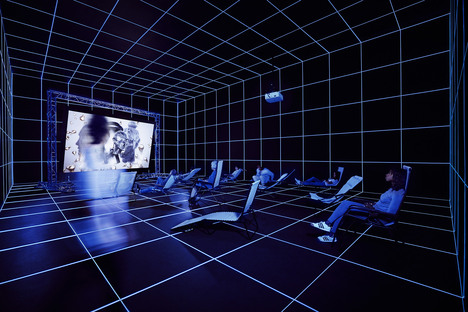 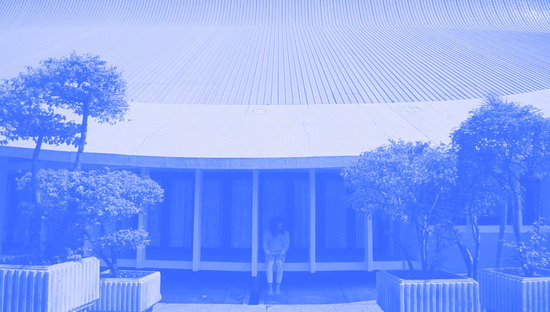 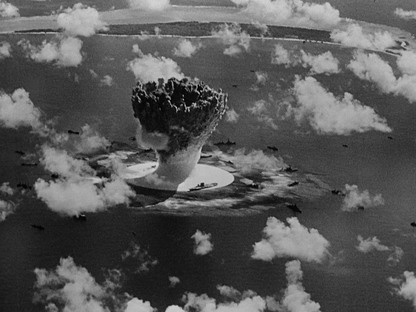 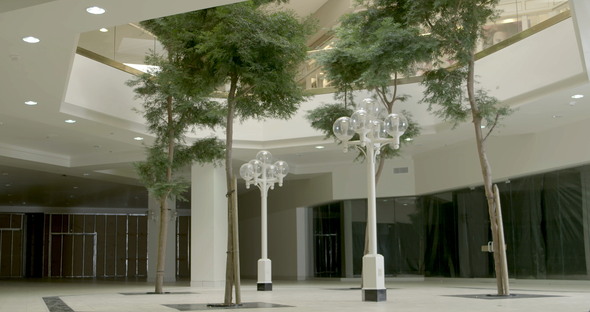 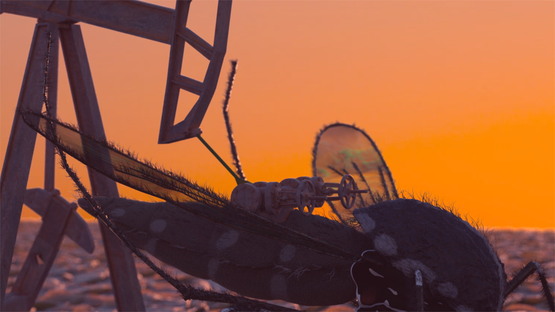 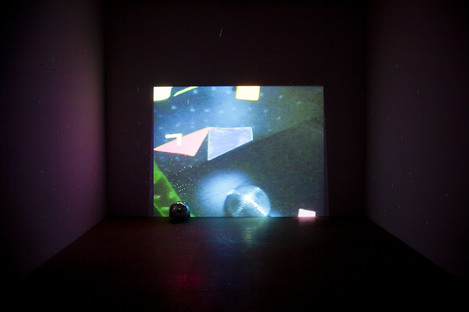 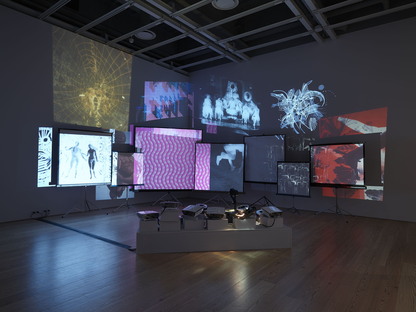