The fourth Copenhagen Architecture Festival is beginning on 27 April. 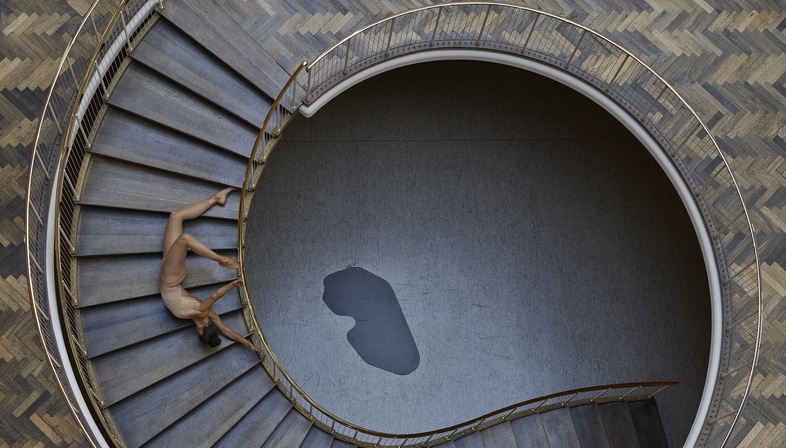 The fourth Copenhagen Architecture Festival is beginning on 27 April. An exploration of how architecture is a distinguishing feature of our lives and of our world, and also how our lives affect architecture. Lectures, exhibitions, walking tours and a plentiful programme of film screenings is what visitors can look forward to at Aaarhus - European Capital of Culture for 2017 - and Copenhagen.


Josephine Michau, Peter Moller Rasmussen and Mads Farsø initiated the Copenhagen Architecture Festival in 2014 and it has become one of the key annual architectural events for Scandinavia as well as the world's largest architecture film festival.
Indeed, one of the major highlights at this year's edition will be the première of the documentary called “Big Time” (https://vimeo.com/212493249), directed by Kaspar Kastrup Schroder about the architect, Bjarke Ingels. All sorts of mysterious rumours are circulating across the web about the founder of BIG and one of the most influential movers and shakers in the world of architecture. The reason for this is that in the film trailer you see repeated shots of the 42-year-old Danish architect undergoing MRI scans to his head.
The festival is part of the pan-European network Future Architecture Platform and, naturally, this year it is also contributing to the programme of European Capital of Culture, Aarhus 2017, AAFX and the Aalborg Architecture Festival (ALAFx), underscoring the concept of networking.
In addition to the films, there are lots of lectures, exhibitions, walking tours and workshops to expand your architectural horizons, going beyond just brick, space and environment and also presenting architecture in political, historical and psychological terms.
SPACE10 (link Growroom) has curated a programme of events in the Meatpacking District of Copenhagen that explore the latest trends in architecture and urban development, such as community participation, and Andreas Ruby from S AM (Schweizer Architekturmuseum) has curated the exhibition called  NEVER DEMOLISH, Recycling Architecture – The Alternative to Demolition, which we'll be looking into more closely.
The festival also crosses the European borders, venturing into countries including China and Japan, into Denmark's colonial past, as well as today's frontiers and the question of urban farming.
If you're looking for motivation and you want to broaden your horizons for an all-round perspective of architecture, we really recommend taking advantage of these spring holidays to fit in a trip to Denmark. 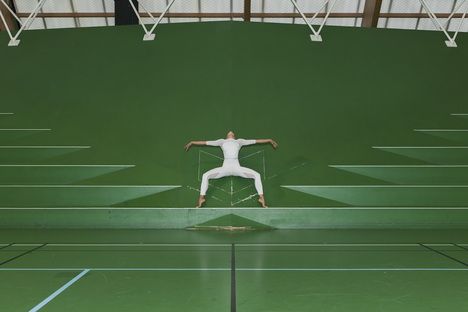 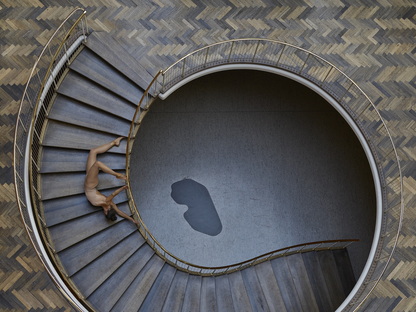 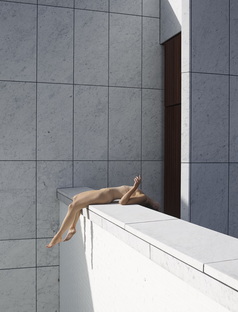 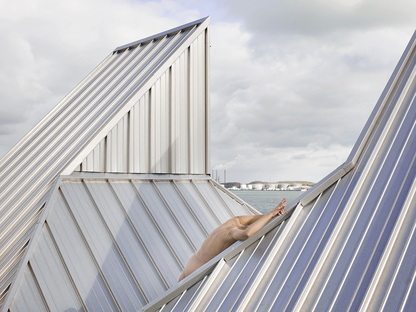 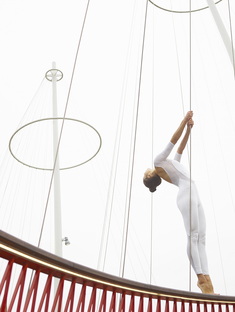 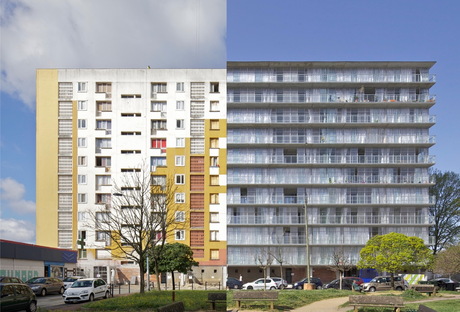 Ku.Be House of Culture and Movement by ADEPT and MVRDV