For the sixth consecutive year, the Copenhagen Architecture Festival (CAFx) will take place in the cities of Copenhagen, Aarhus and Odense from 4-14 April 2019. 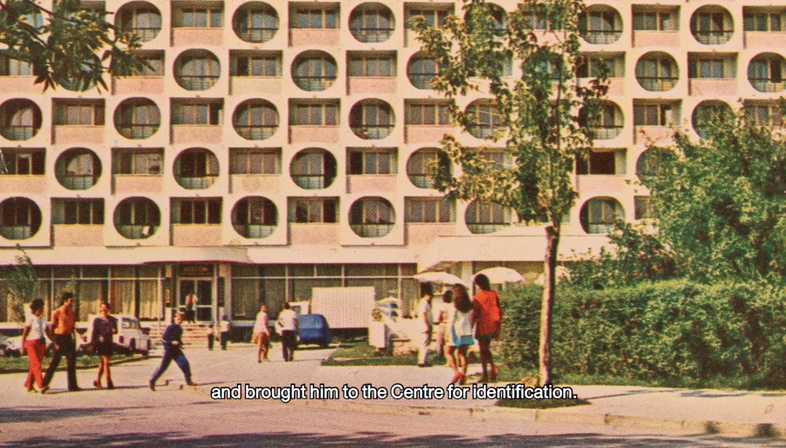 For the sixth consecutive year, the Copenhagen Architecture Festival (CAFx) will take place in the cities of Copenhagen, Aarhus and Odense from 4-14 April 2019. This year’s theme is Changing Ideals: 1919 – 2019 – 2119.


Since its first edition, the Festival's mission has been not only to set up a platform for professional debate but also to attract a wider audience to the topic of architecture. We engage with building and public spaces every day but rarely do we realise how architecture and design have an impact on our behaviour. Learning new things about the environment we live in can make us much more aware of our daily lives and can make cities more open and people-friendly.
In 2019, which is also the centenary year of the Bauhaus school, the theme of the Copenhagen Architecture Festival - taking place in the cities of Aarhus and Odense from 4-14 April 2019 - is “Changing Ideals”. So it delves into the changing hopes and dreams for the home, the city and the built environment in the last one hundred years. The festival examines the experiences of modernism and offers a critical look at the key themes of the future: how to build and live in the light of migration, climate change, demographic change, new family models, technological developments, etc..
The 17 global goals of the United Nations for sustainable development provide a worthwhile kick-off point that the stakeholders in the world of architecture use in different ways; in any case, they can lead to a real reflection on the role of architecture in society.
Since its inception, the festival has managed to create a fast-paced, contemporary platform to communicate the significance of architecture in Denmark in relation to the world. The festival explores how architecture affects our lives and our societies as well as how our lives and our societies affect architecture. The festival's ambition is to broaden the idea of what architecture is and can be: to unfold the architecture as something more than just brick, space or frame, but as a sensuous, bodily, social, political and human matter that suffuses our whole lives. The festival examines how and where architecture makes a difference.
The films being screened include an overview from Romania. Like other former eastern bloc countries, Romania has undergone huge changes since communism, from its democratisation through to becoming a member of the EU. Three films are used to showcase these changes in spatial and architectural terms.  One of these is Coastland, by the young and awarded Romanian director and designer Miruna Dunu. Coastland presents a fictional and poetic narrative regarding the story of the Western Black Sea coast created entirely out of the author’s collection of authentic postcards circulated between early 1960s throughout the late 1980s. A film of subtle beauty and elegance where words and images reveal cyclical destruction and rebirth of built environment.
In addition to the festival itself, other initiatives connected to the world of architecture will also be running. These include Open House, where a number of architecture and design studios invite the general public into their offices. Film portraits: The Life and Poetics of the Architect gives visitors a look at the great masters, or they can hear a series of internationally renowned architects speak at the CAFx KADK lectures. 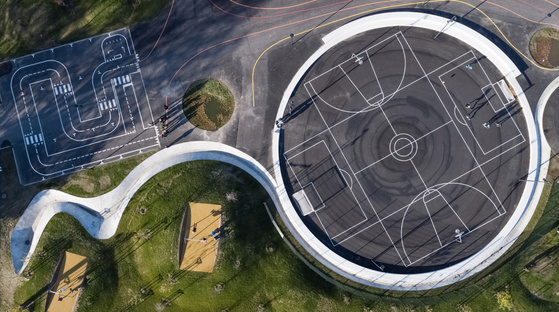 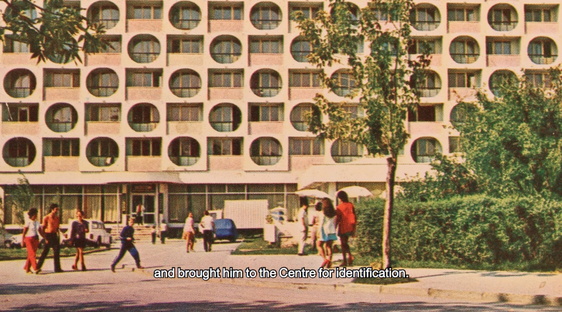 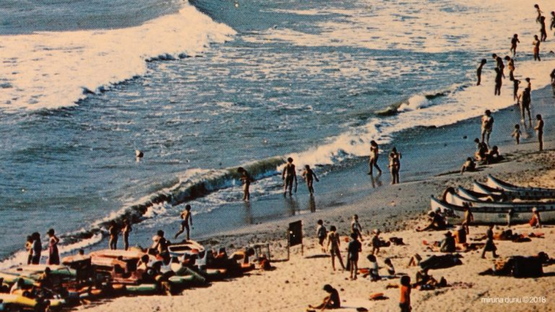 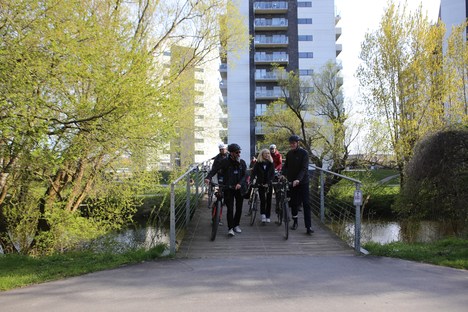 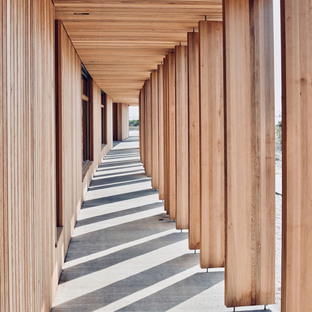 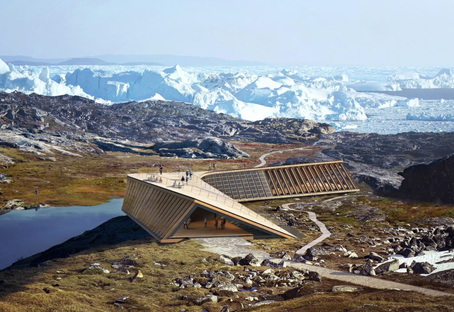 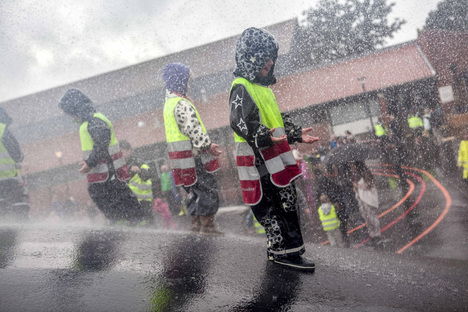 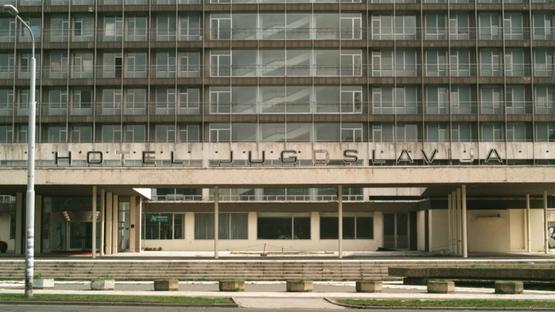 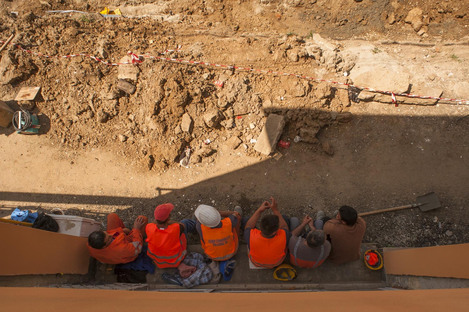 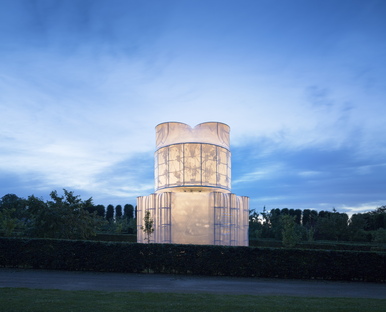 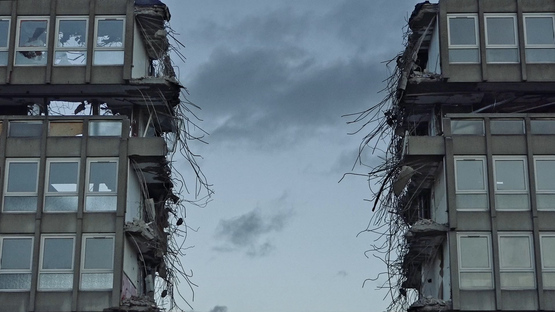