The exhibition titled “Arkitekturstriper: Architecture in comic-strip form” at the Nasjonalmuseet in Oslo covers a theme that is more topical than ever - communicating architecture.

The exhibition titled “Arkitekturstriper: Architecture in comic-strip form” at the Nasjonalmuseet in Oslo covers a theme that is more topical than ever - communicating architecture. Comic strips as the way architects can visually express their ideas, over a period of more than 100 years!

Comic strips and architecture? What at first sight appears to be a rather ridiculous combo is actually a union that goes back a long time, a profound link between a form of communication that might be outwardly “trivialising” like comic strips and such an important tradecraft as architecture.

This is the topic of “Arkitekturstriper: Architecture in comic-strip form”, the exhibition being held in the Fehn Pavilion of The National Museum - Architecture in Oslo from 9 October 2015 to 26 February 2016, curated by Anne Marit Lunde with Mélanie van der Hoorn.

This exhibition explores comic strips not only as a non-conventional form of communication in themselves but also as their creative contribution that ranges from architectural criticism to the medium of design and input for developing and sharing ideas with the wider public on the part of the actual architects. A truly inestimable resource in disseminating a tradecraft that used to be a charming way to visually and incisively engage as many people as possible, until the web came along with its proliferation of digital images - from renderings to photos.

The exhibition is arranged in seven theme areas to explain and clarify how and why architects use the comic strip medium: Inspiration, Subjective Reportage, Imagination, Concept, Critique, Design Toon and Presentation.
The works exhibited span the period from 1911 to now, and include “Lettre à Madame Meyer” by Le Corbusier (1925), “Space Probe” by Archigram (1964) in addition to Jean Nouvel and OMA, just to mention some of the architects involved. 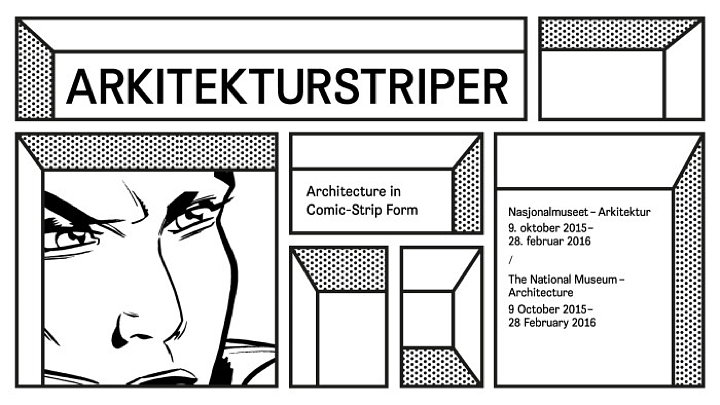 We are well aware that despite all the technological advances of our era, comic strips have lost nothing of their charm; “Arkitekturstriper: Architecture in comic-strip form” is an excellent example of this and a real must-see! 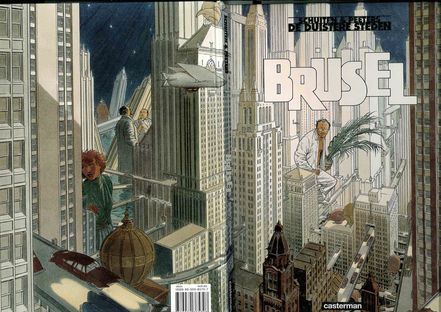 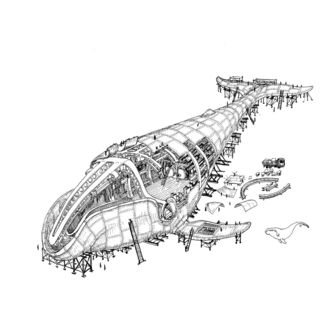 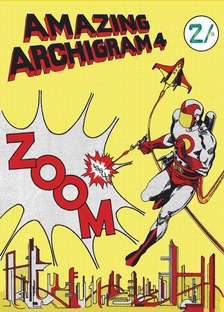 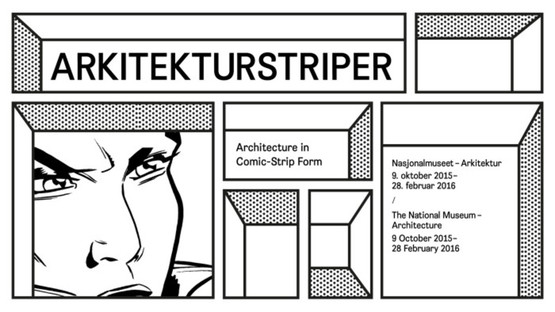 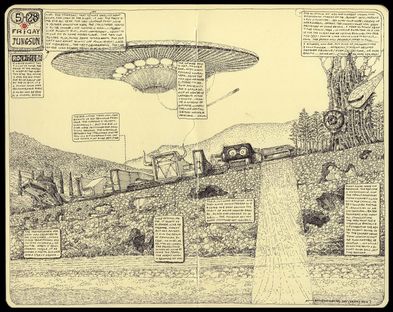 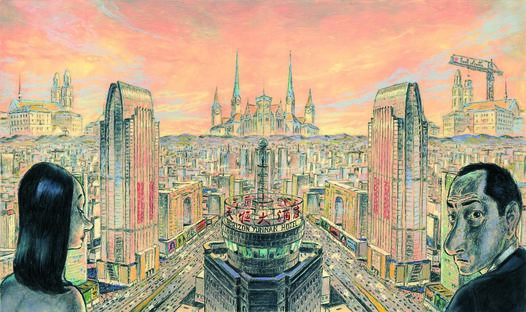