The world’s top 9 buildings according to the AIA

The American Institute of Architects AIA has published the list of winners of the 2019 Institute Honor Awards for Architecture: projects of very different kinds, some of which were built outside the United States but incarnate the spirit of the AIA, according to the judges. The awards ceremony will be held in Las Vegas during the AIA Conference on Architecture 2019 in June. 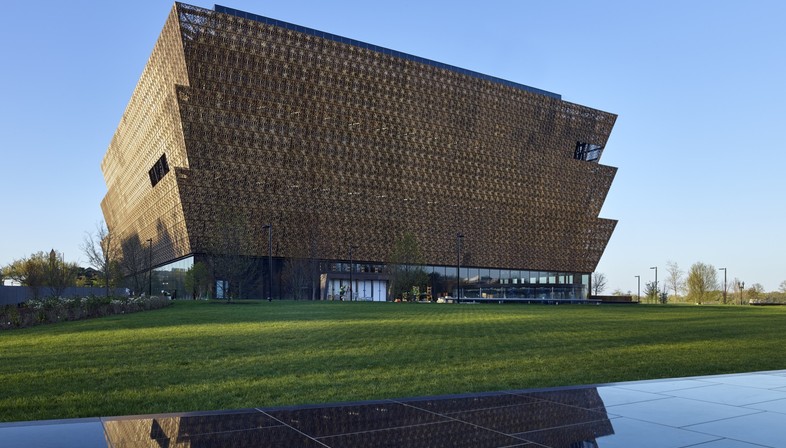 The American Institute of Architects AIA has announced the winners of the 2019 Institute Honor Awards for Architecture. The nine projects are very different in terms of style, budget and size as well as purpose, and include seven buildings in the United States, one in Canada and one in Denmark which the Institute Honor Awards for Architecture judges see as incarnating the spirit of the AIA, defined in terms of a number of essential parameters. The five members of the jury presented awards to buildings demonstrating how architecture can improve human life, judging them on the basis of a number of key parameters such as their ability to belong to the place where they are located and fulfil the purpose for which they were built, ecology, environmental sustainability and history.
The awards ceremony will be held in Las Vegas during the AIA Conference on Architecture 2019 in June.
Some of the winning projects have already been presented in Floornature, including a pair of museums: Tirpitz Museum by BIG-Bjarke Ingels Group in Blåvand, Denmark and the Smithsonian National Museum of African American History and Culture in Washington by The Freelon Group (part of Perkins+Will), Adjaye Associates, Davis Brody Bond and the SmithGroup. Casey House is the second project outside the United States, built in Toronto, Canada by Hariri Pontarini Architects. The architects expanded on a healthcare facility specialising in treatment of HIV-positive patients located in a Victorian house dating back to 1875. The judges emphasised that the new building embraces the historical one, surrounding a beautiful landscaped courtyard and offering patients a high level of comfort. 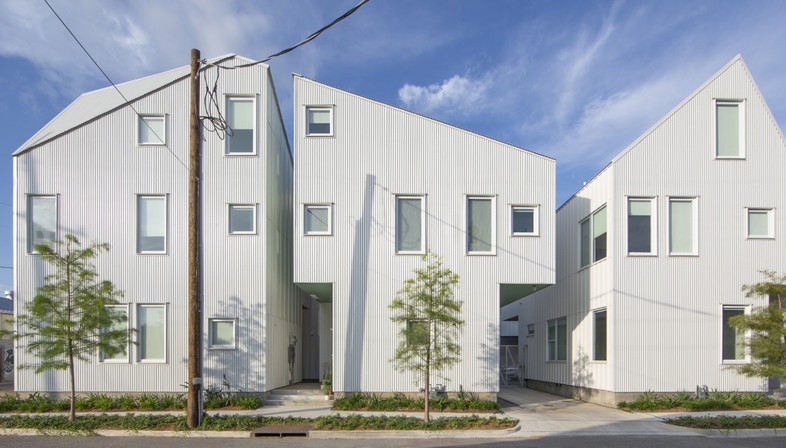 Livegreenblog has covered projects such as Starter Home* No. 4-15, Saint Thomas/Ninth by OJT, an affordable housing development in New Orleans and Arlington Elementary School in Tacoma, Washington, designed by Mahlum Architects, a new kind of educational facility built using a modular form of construction on a limited budget. As well as Confluence Park by Lake Flato Architects on the banks of the San Antonio River in Texas, a laboratory for studying the ecotypes of southern Texas and determining the impact of urban development on local watersheds. 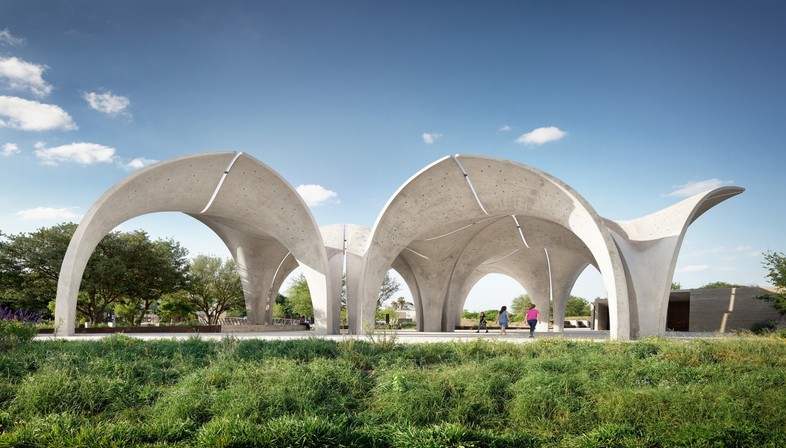 Crosstown Concourse in Memphis, Tennessee, designed by Looney Ricks Kiss, is a renovation project for a big shopping mall which was abandoned in the 80s, now converted into a multipurpose centre to bring new life to a degraded part of the city. This very important large-scale project includes a high school, a 450-seat theatre, an art gallery, a fitness centre, a private medical clinic, a radio station and almost 300 apartments. 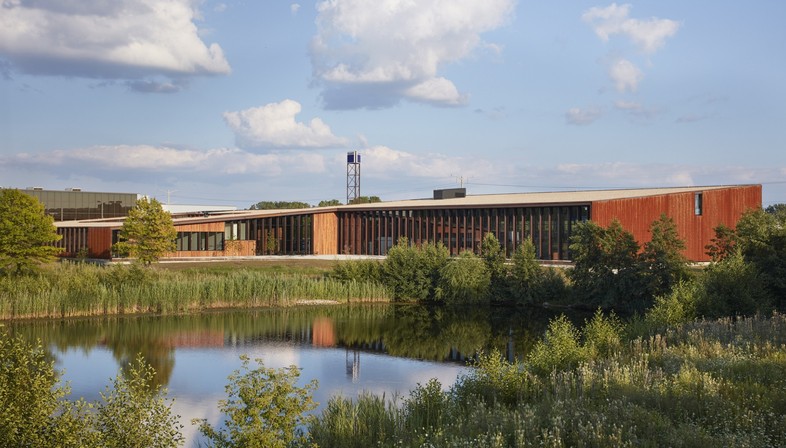 Smart Factory by Barkow Leibinger in Hoffman Estates, Illinois is another revitalisation project in which an abandoned office campus has become a showroom for prototype industrial machinery, a sustainable workplace which, as Christiane Bürklein notes in her article, “is also a way of communicating the intrinsic beauty of the high-tech industrial process”. 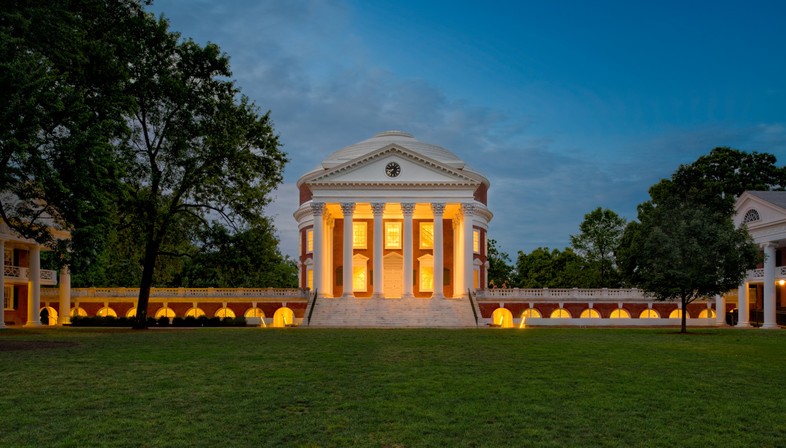 The prize winners also include the project for restoration of the Rotunda, the building symbolising the University of Virginia. The project by John G. Waite Associates Architects restores the building designed by Thomas Jefferson to its original splendour. 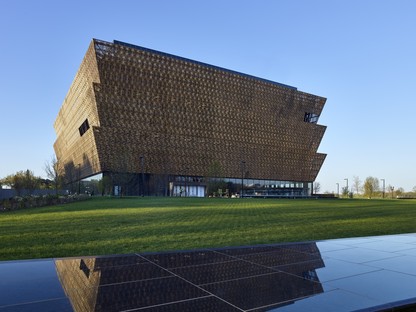 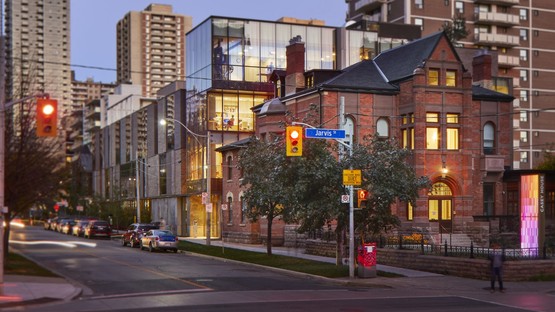 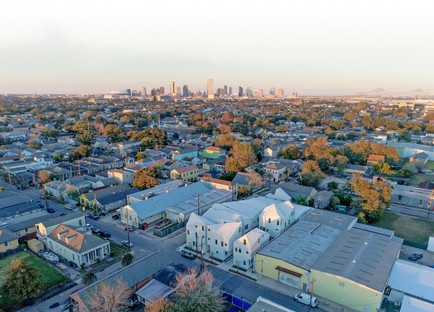 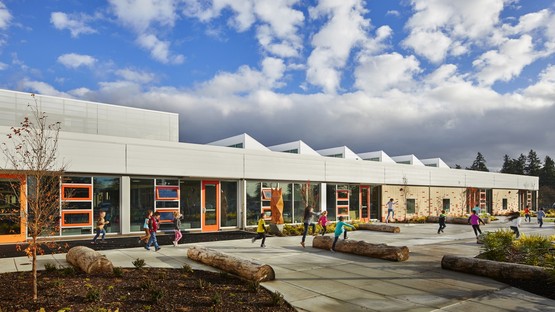 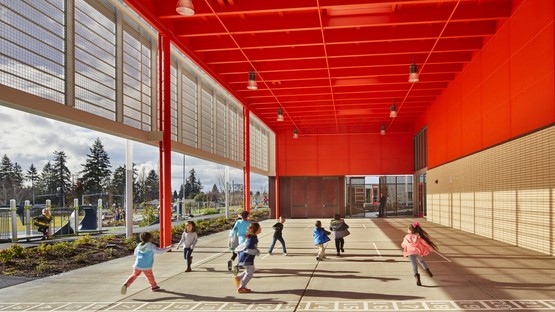 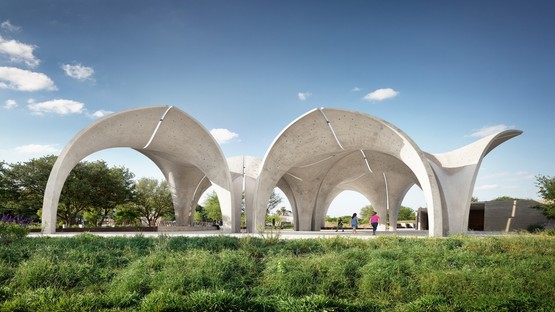 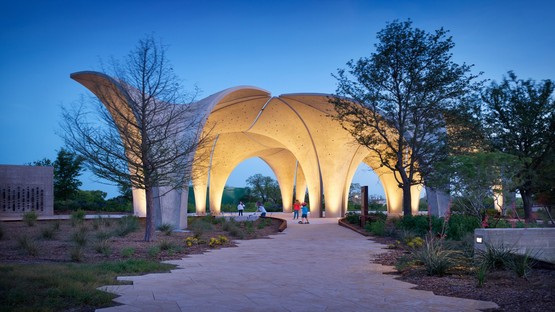 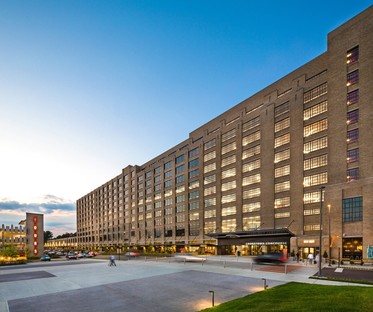 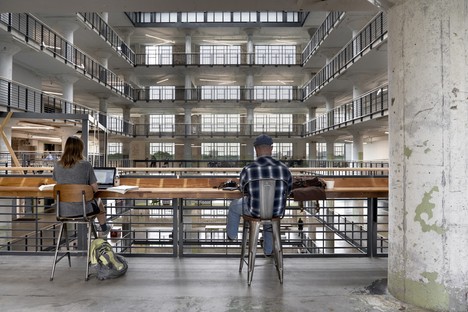 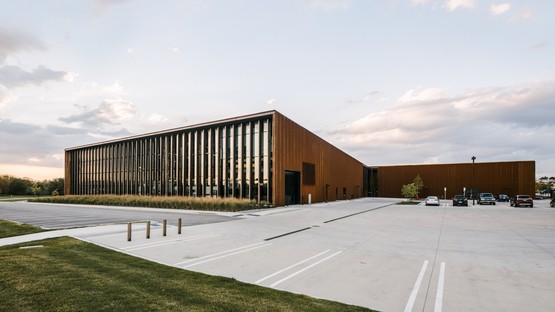 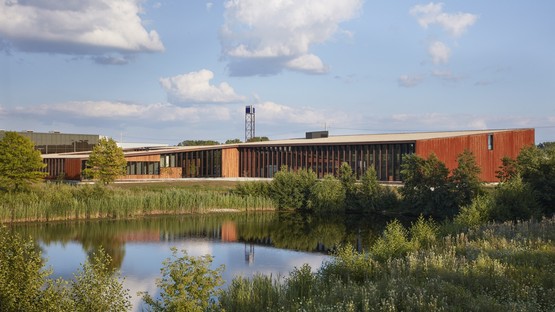