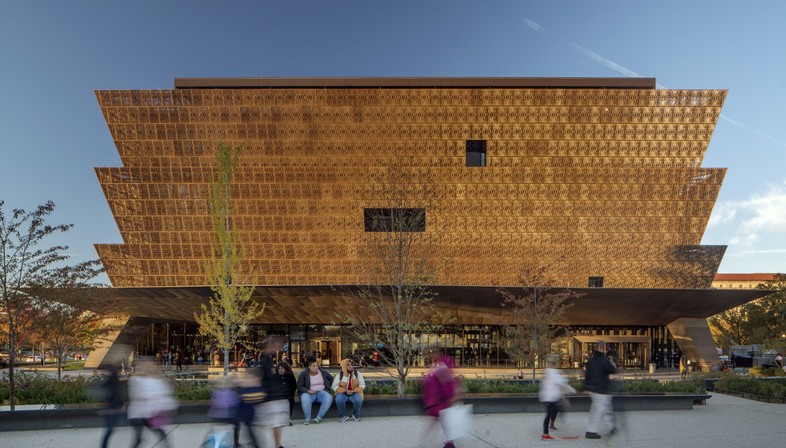 The Royal Gold Medal is the highest British award given to a person or group of people who have had a significant influence “either directly or indirectly on the advancement of architecture”. The 2021 edition of the annual award, which is approved personally by Her Majesty the Queen Elizabeth II, was given to architect David Adjaye by a commission chaired by RIBA President Alan Jones and including, among others, structural engineer Hanif Kara and architects Lesley Lokko, Dorte Mandrup and Shelley McNamara, who was the winner of the 2020 Royal Gold Medal together with Yvonne Farrell.
The British-Ghanaian architect has been recognised with numerous awards in Britain, including the RIBA Bronze Medal, which he was awarded in 1993, when he was still a student, as well as the Order of the British Empire (OBE) in 2007. He was later knighted in 2017. Abroad, he was the 2018 recipient of the Thomas Jefferson Foundation Medal in Architecture, awarded by the homonymous foundation and by the University of Virginia School of Architecture. In 25 years of professional activity David Adjaye gained international attention thanks to projects ranging from private houses to large cultural buildings, from city masterplans to exhibitions and furniture design. He has always approached projects paying great attention and giving the utmost consideration to the power of architecture as a crucial social tool for the development and birth of new communities. An approach to which David Adjaye’s intense teaching activity has further contributed, through lectures in British and American architecture schools, including teaching posts in prestigious universities such as Harvard, University of Michigan, Pennsylvania and Princeton.
"Contemporary art, music and science, all the way to African art forms and the civic life of cities" are the elements from which the architect draws inspiration for his projects. Indeed, the Royal Gold Medal commission stressed how the different environments designed by David Adjaye are elaborate and engaging and how, whatever the scale of the project is, the architect is always able to respond to specific and local needs with inclusive works characterised by a strong global value.
Among the best known projects designed by his firm, the Adjaye Associates studio founded in 2000, we have: the Smithsonian National Museum of African American History and Culture in Washington, DC (2016), where the architect was leading the Freelon Adjaye Bond / SmithGroup; Ruby City, an arts centre in San Antonio, Texas (2019); the Alara Concept Store in Lagos (2016); the Sugar Hill Mixed Use Development in Harlem, New York (2015), which includes houses, a museum, offices and public spaces for the local community; the Aishti Foundation in Beirut, Lebanon (2015), a multifunctional building that includes shops and an art centre; the Moscow School of Management Skolkovo in Russia (2010); the Nobel Peace Centre in Oslo, Norway (2005); the Rivington Place in Hackney in London (2007); the two public libraries in London known as Idea Stores (2004 and 2005). Works completed by David Adjaye awarded or selected for important awards include: the Idea Store Whitechapel Library, selected for the RIBA Stirling Prize in 2006, the Museum of Contemporary Art in Denver (RIBA International Awards 2008), the Francis Gregory Library and the Bellevue (William. O Lockridge) Library in Washington, DC (both awarded with the RIBA International Awards 2013), the Smithsonian National Museum of African American History and Culture (Beazley Design of the Year 2017 and Institute Honor Awards for Architecture 2019). Among his ongoing projects we find the new National Cathedral of Ghana and the Holocaust Memorial in London, designed together with the Ron Arad Architects firm and landscape architects Gustafson Porter + Bowman. 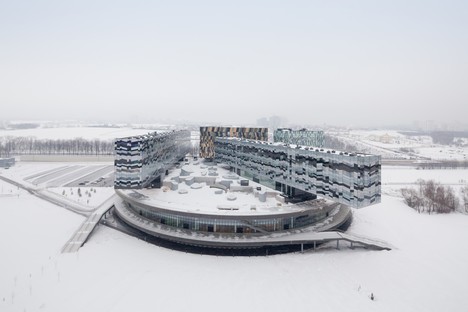 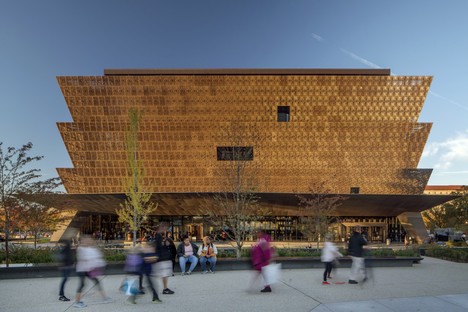 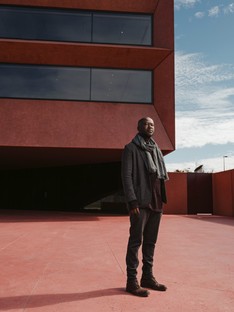 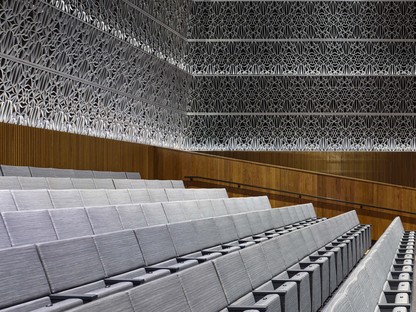 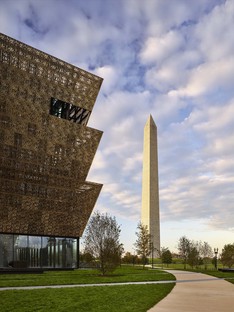 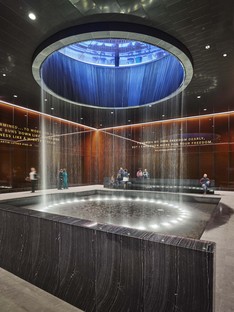 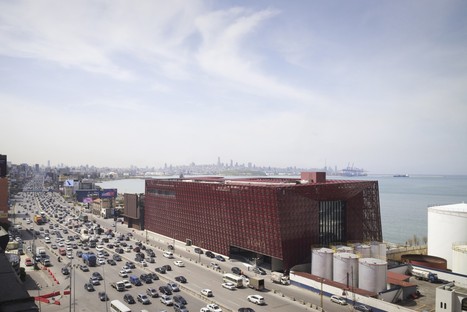 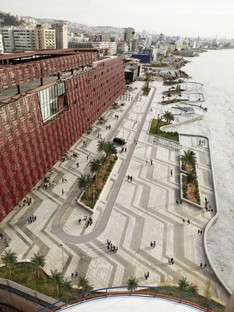 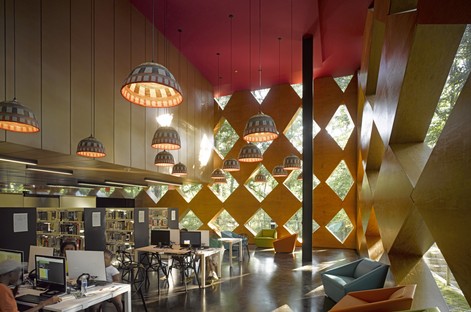 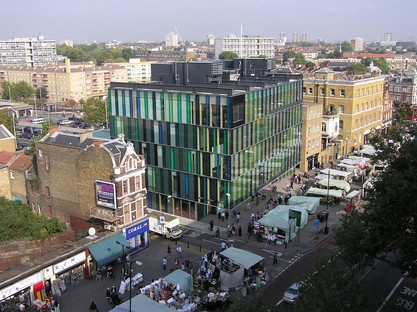 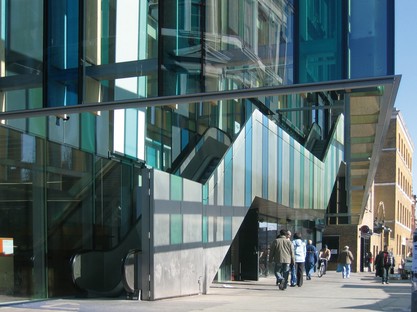 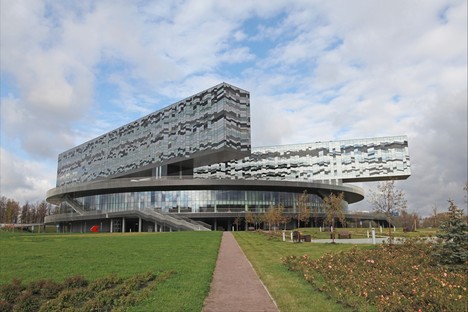 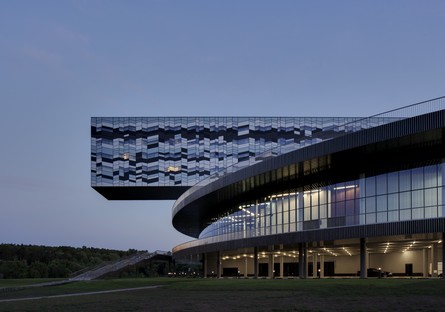 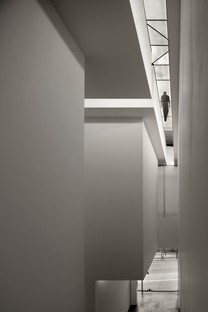 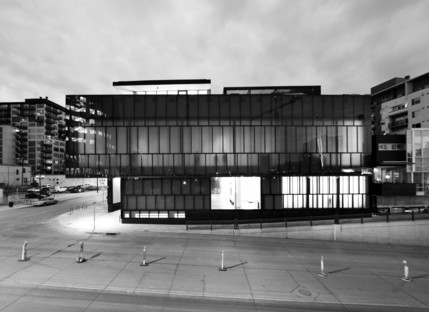 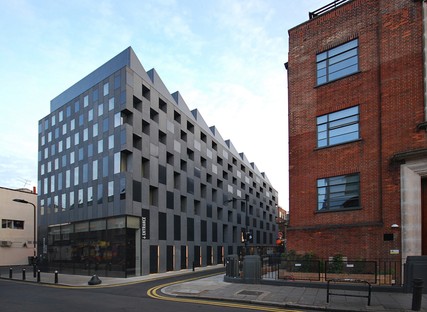 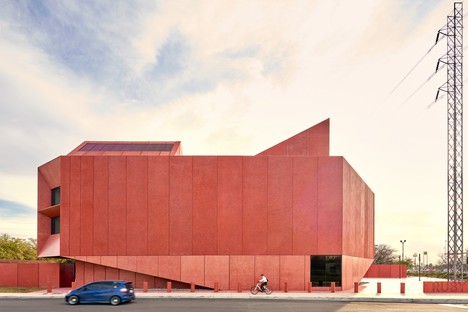 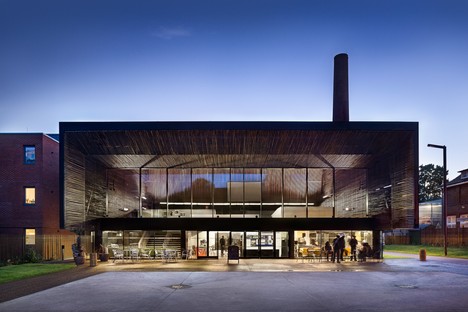 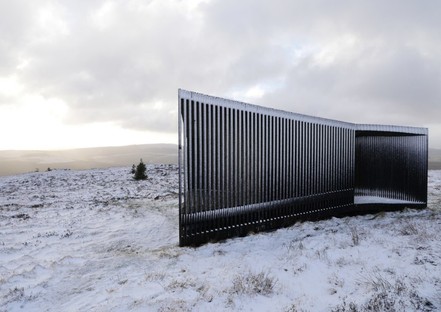 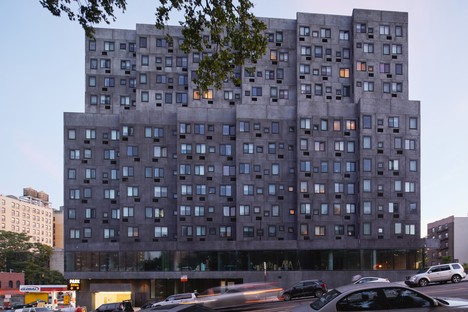 Europe’s most beautiful skyscrapers at the 2018 CTBUH Awards