Peter Zumthor, Jean Nouvel, SANAA, Frank Gehry, Alvaro Siza and Eduardo Souto de Moura are only a few of the world-renowned architects who have designed pavilions for the Serpentine Gallery 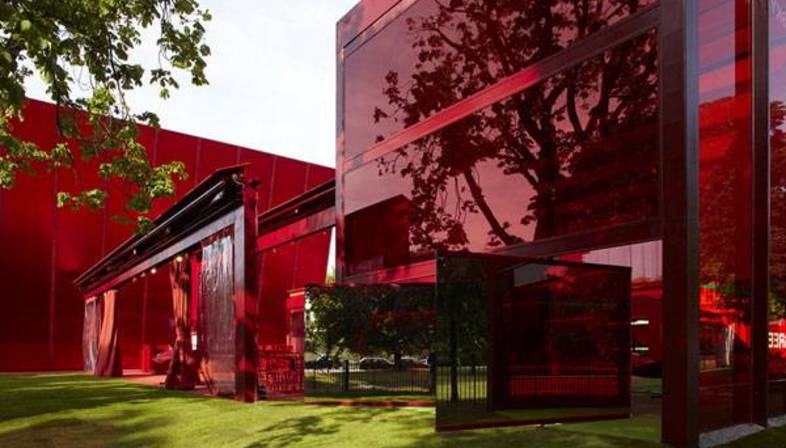 The Serpentine Gallery, a modern and contemporary art gallery in London, presents a temporary pavilion built on the grass outside its entrance every summer.
The facility hosts Park Nights, a packed programme of summer events and public meetings that starts in July and ends in October with the Serpentine Gallery Marathon, coming up for the sixth time this year.

Following up to a long tradition of pavilions designed by great architects the world over, the Serpentine Gallery Pavilion has become an important international opportunity to experiment with architecture.
A special commission appointed by curator Julia Peyton-Jones awards the pavilion design to a prominent international architect who has never built anything in Great Britain; the only limitation is that the project must be completed within 6 months. 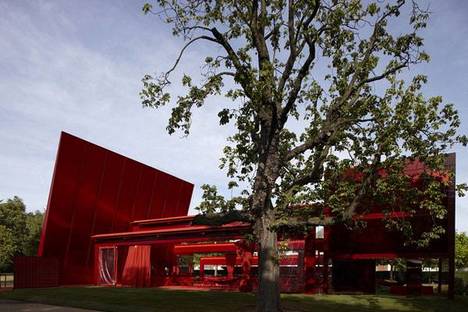 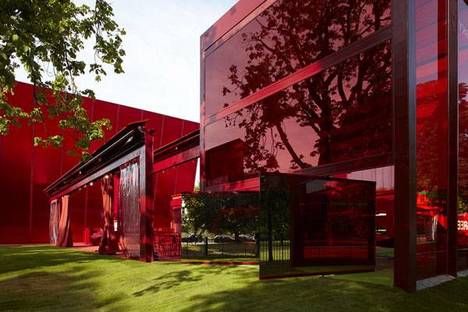 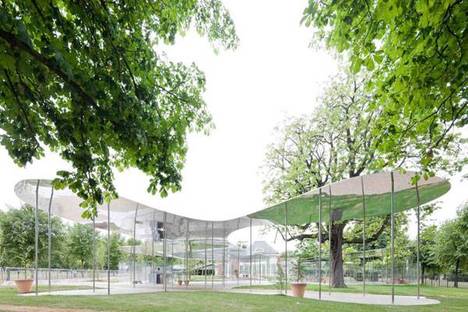 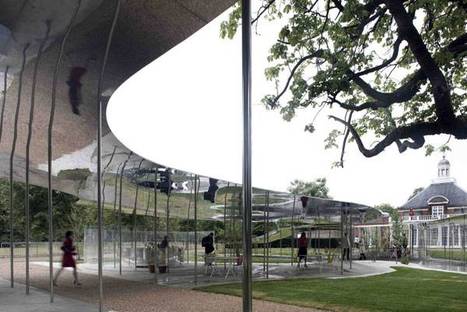 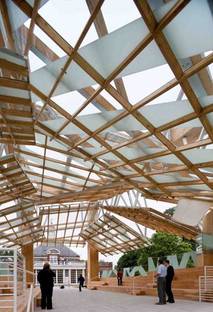 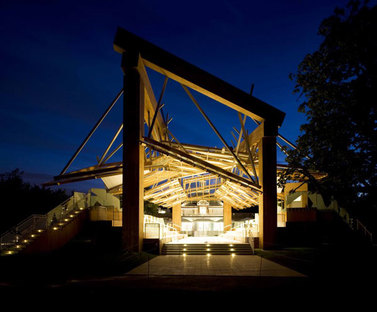 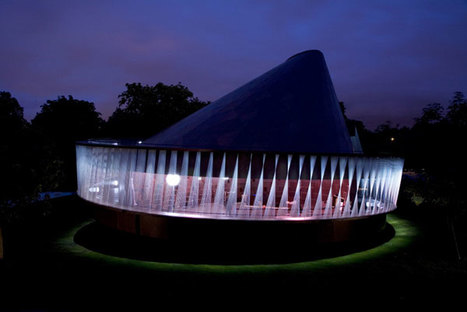 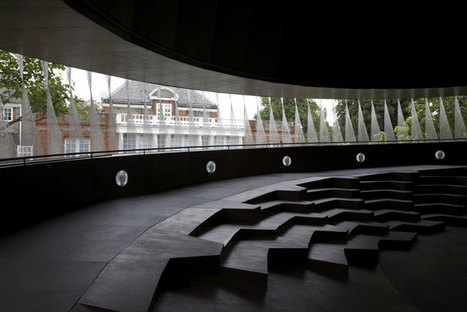 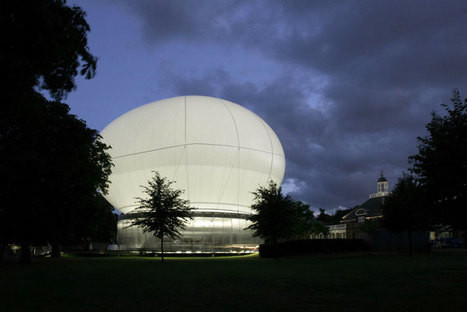 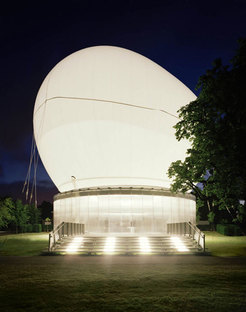 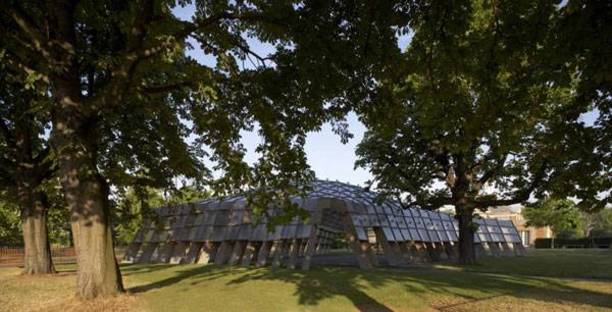 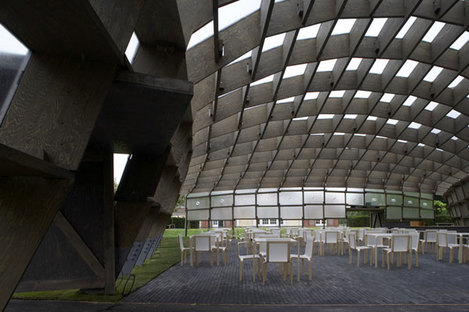 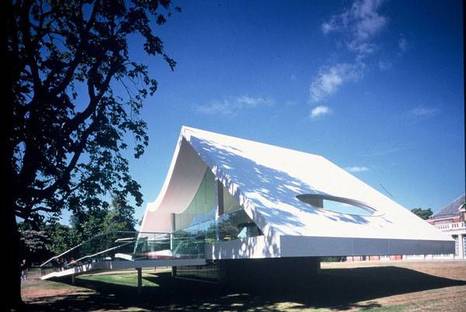 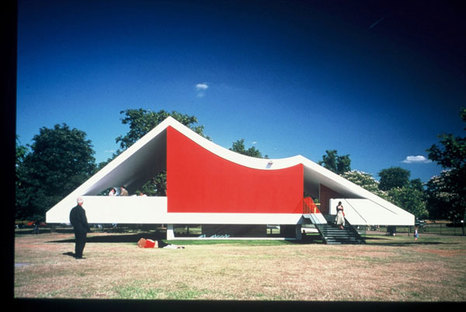 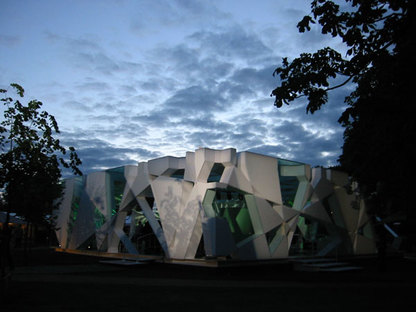 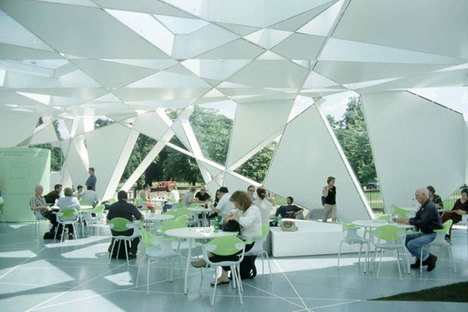 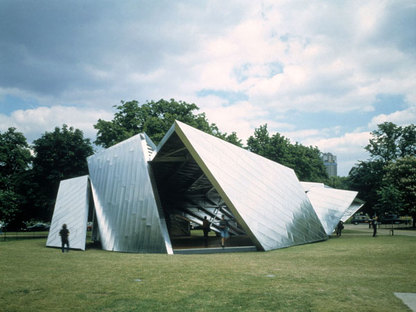 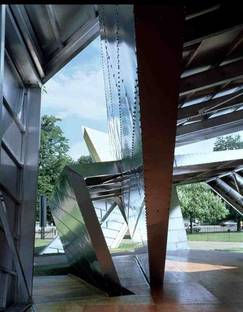 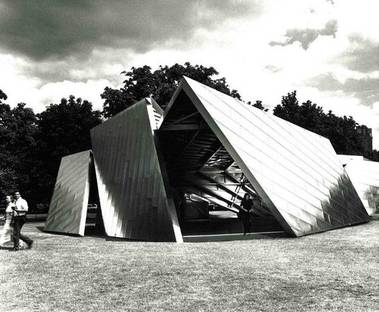 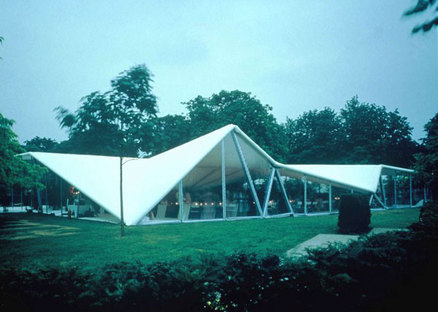 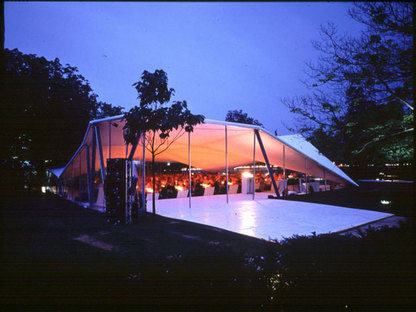