French-Lebanese architect Lina Ghotmeh will design the 22nd Serpentine Pavilion, the temporary structure which, from June 2023, will host the summer programme of the Serpentine Galleries in London. The project entitled "À table" is part of the research conducted by the architect, who explores the concepts of memory, space and landscape. 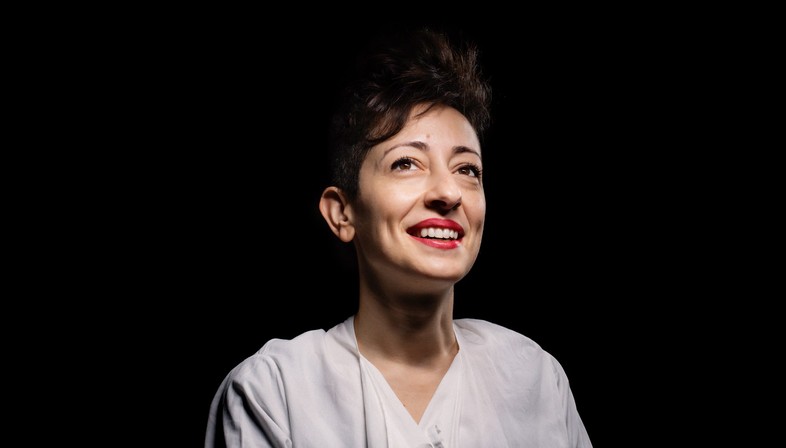 Since 2000, the year the programme was launched with the first project on British soil by architect Zaha Hadid, a new structure is specifically designed and built in the gardens in front of the Serpentine Galleries in London to host the galleries’ summer programme of events, in the period from June to October.
The formula of the programme provides that the commission appoints, as designer of the Serpentine Pavilion, a professional who has not yet completed any works in the United Kingdom at the time of the invitation. Thus, year after year, the Serpentine Pavilion has continued to attract international attention as a site of architectural experimentation, welcoming the first works made in the United Kingdom by some of the most important architects and artists in the world.

Following the Black Chapel work conceived by American artist Theaster Gates with the collaboration of the Adjaye Associates studio for the architectural part, which animated the summer of 2022, it was recently announced that it will be French-Lebanese architect Lina Ghotmeh who will be the author of the new 2023 Serpentine Pavilion. The title of the new pavilion is "À table", a work that is part of the research conducted by the architect aimed at exploring the connections between memory, space and landscape.
Lina Ghotmeh is, in fact, engaged in projects which, on a global scale, lie at the crossroads between architecture, art and design. Her approach starts from an in-depth research and understanding of places, both from a historical and an ecological point of view, without neglecting the knowledge of the materials and resources available, as well as the social conditions and habits of users. Characterised by an elegant simplicity, her architectures live in a close symbiosis with nature. In the same way, the new Serpentine Pavilion will engage in a thoughtful dialogue with its surroundings, serving as a tribute to the nature of the Kensington Gardens that surround it. Built from organic and low-carbon materials, the pavilion will have a structure composed of timber ribs that will support a suspended pleated roof inspired by the foliage of trees. The large table placed in the centre of the space will be an invitation to sharing and conviviality, indispensable steps – according to Lina Ghotmeh – to reflect together and to begin to build a more sustainable relationship with the planet based on ecosystems. 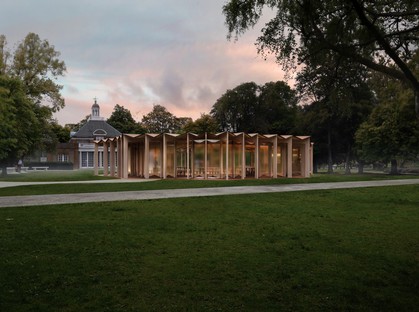 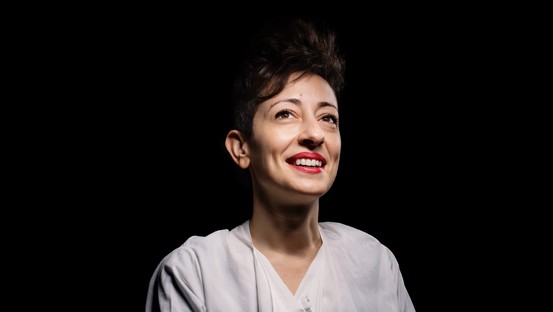 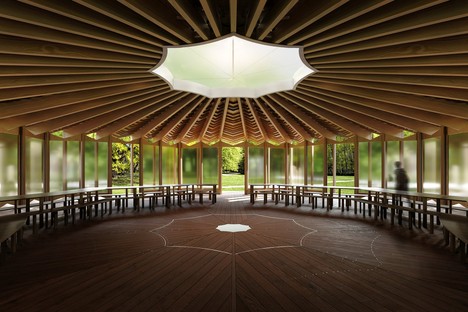 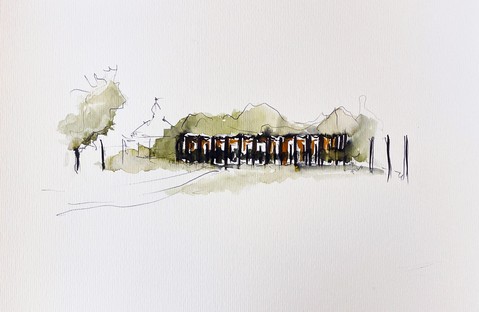 5 designer restaurants worth visiting – and one more