#floornaturelive with Gaeta-Springall Architects at the Aedes Gallery in Berlin

“Building in the Metropolis MX” is the first exhibition in Europe to showcase the work of Mexican firm, Gaeta-Springall Architects, curators of the Mexican pavilion at the 2014 Biennale in Venice. We attended the exhibition opening at the Aedes Gallery in Berlin on Friday 11 July. 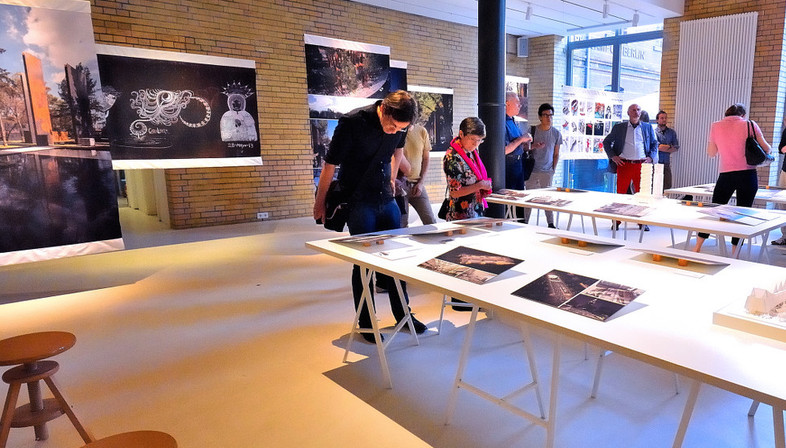 
An old, restructured brewery is now home to the Aedes architecture forum and gallery – a real creative hub in the Prenzlauer Berg district of Berlin, where the Tchoban Foundation opened its architectural design museum last year. Just the place to exhibit the work of Julio Gaeta and Luby Springall.

The “Memorial to the victims of violence” in Mexico City, a landmark that Aedes founder, Kristin Feireiss and director, Hans-Jürgen Commerell visited last year was the subject of special attention.
The “Building in the Metropolis MX” exhibition also showcases other architectural works built or designed by Gaeta-Springall Architects, curators of the Mexican pavilion at the 2014 Biennale in Venice, based on the theme “Condemned to be modern”.

Mexico’s Ambassador to Germany, HE Patricia Espinosa attended the opening, along with the architects Julio Gaeta and Luby Springall, and Sophie Lovell, editor-in-chief of Uncube Magazine introduced the exhibition, magnificently accompanied by a catalogue published by Aedes.
The exhibition is open to the general public until 21 August 2014. 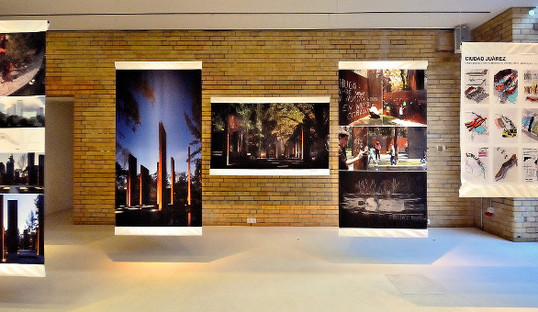 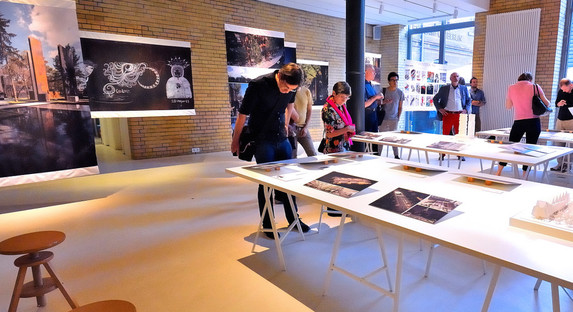 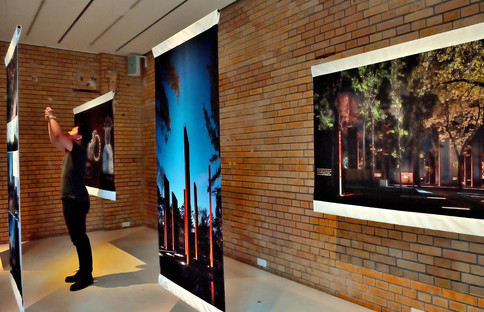 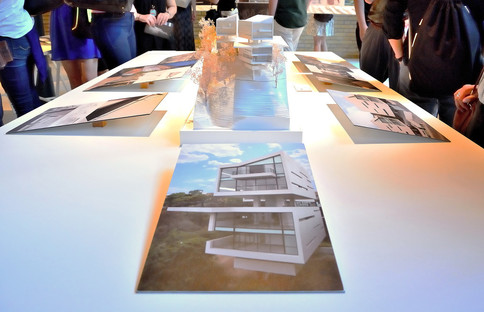 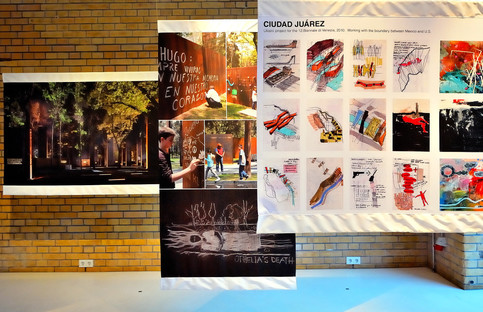 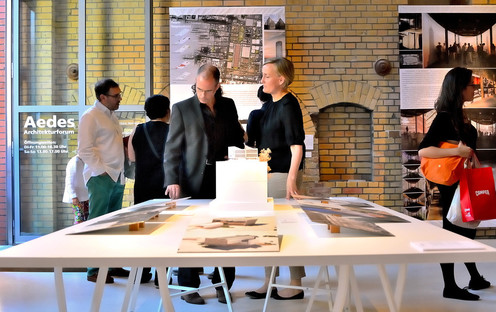 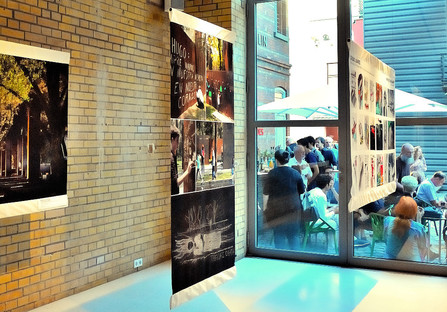 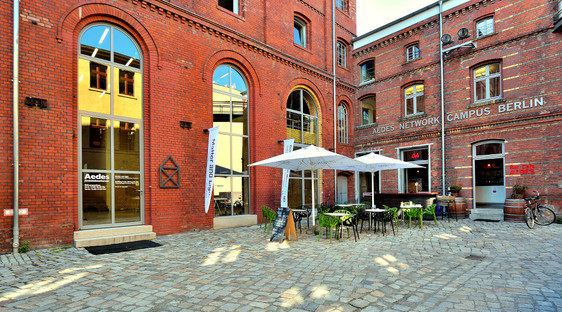