Two weekends dedicated to the architecture and design of the 1900s, set to open its doors to visitors from September 23 to 25 and then again from September 30 to October 2, for an up-close look at the buildings and private residences of the Olivetti UNESCO heritage site in Ivrea, which will be open to the public on an exclusive basis as part of the WELC-HOME TO MY HOUSE architecture exhibition. Floornature is media partner of the event. 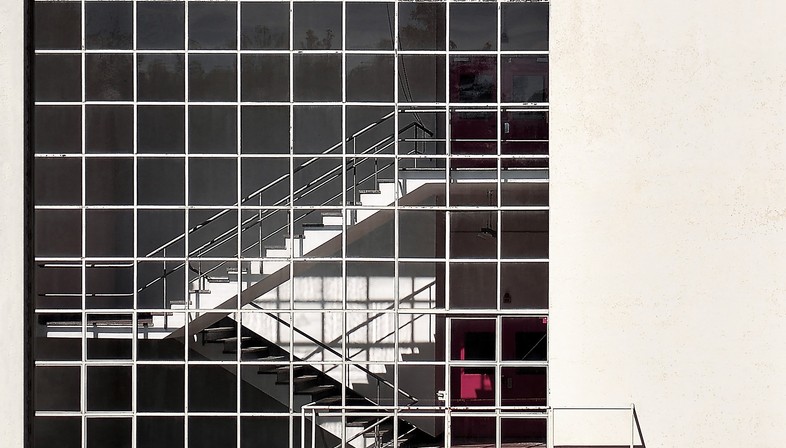 Today, September 23, the WELC-HOME TO MY HOUSE - ECCEZIONALMENTE INSIDE ARCHITECTURE architecture exhibition, of which Floornature is a media partner, opens its doors to the public. For two consecutive weekends, from September 23 to 25 and then again from September 30 to October 2, visitors will have the unique opportunity to visit buildings and private residences of the Olivetti UNESCO heritage site in Ivrea, open on an exclusive basis for the event.
WELC-HOME TO MY HOUSE is, in fact, an exhibition of 1900s architecture and design that offers the public unique visits and testimonies of Ivrea’s industrial architectural rationalism. The project is curated by Enrica Zanetto, Alessandro Torri, Laura Schranz and Luca di Sarno, in collaboration with the Canavese Development Agency and with the patronage of the Piedmont Region, the City of Ivrea and the Order of Architects, Planners, Landscape Architects and Conservators of the Province of Turin. Since 2018, the heritage of buildings born from Adriano Olivetti’s humanistic conception has become a UNESCO World Heritage Site as "Ivrea, Industrial city of the 20th century".

Adriano Olivetti was a profound innovator of the Italian industrial system, bringing some of the most excellent architects and designers of the time to work and design in Ivrea, creating not only the large factory and administrative offices, but also important buildings for the local community, such as nurseries and housing for both the workers and the factory’s managers. Many of these architectures will be open to visitors, subject to reservation, during the two weekends of the exhibition.
The rich calendar of events will be inaugurated with the talk with architect Michele De Lucchi entitled "...con lo sguardo avanti: dal Design Olivetti all’Architettura del Futuro" (...looking ahead: from Olivetti’s Design to the Architecture of the Future). The event will be moderated by architect Daniele Boltri and engineer Emilio Torri and will take place on September 23 at 6:00 pm at Palazzo Uffici Olivetti - Ingresso Monumentale.
On October 1, on the other hand, a talk with photographer Gianluca Giordano will be held, author of the rich photographic documentation that accompanied the dossier for the promotion of Ivrea's candidacy in the path of its recognition as a UNESCO World Heritage Site. The event, entitled " Oltre l’immagine, i fabbricati Olivetti visti da un forestiero" (Beyond the image, the Olivetti buildings seen by a stranger), will be moderated by journalist and photojournalist Cristina Mastrandrea, with talks by Antonella Tarpino, historian and writer, and Marcella Turchetti from the Olivetti Historical Archive Association. 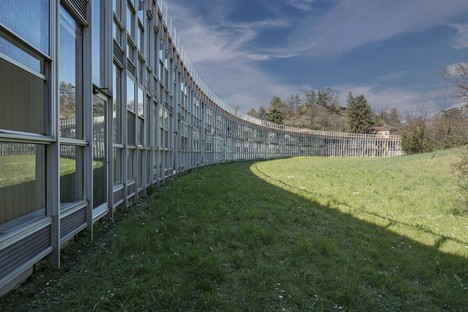 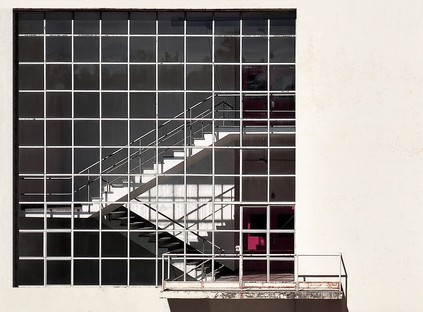 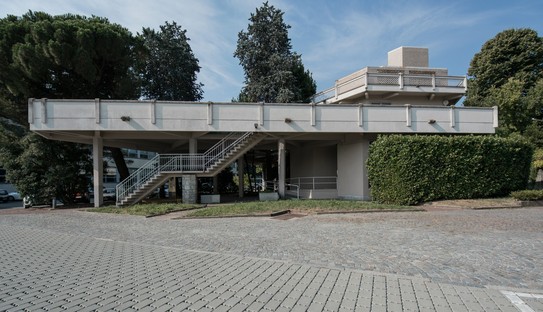 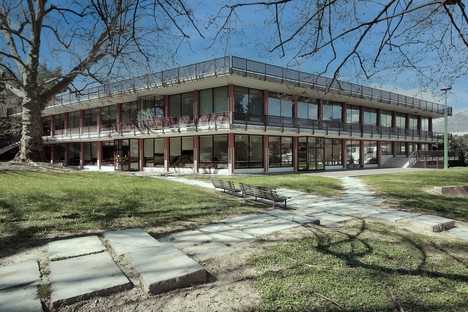 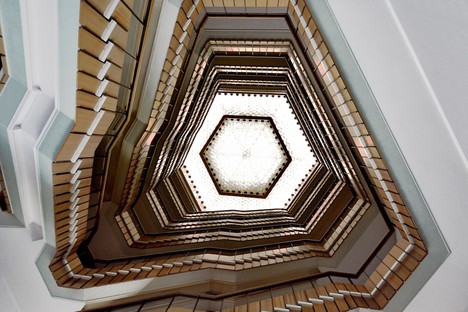 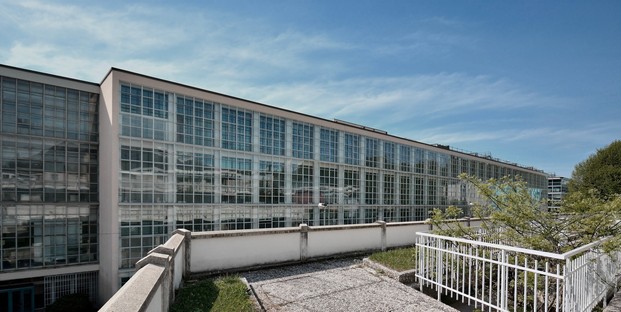