Ode to Osaka is the name of the installation designed by Norwegian architect, Sverre Fehn for the 1970 Expo in Osaka, to be shown inside the Nordic Pavilion. 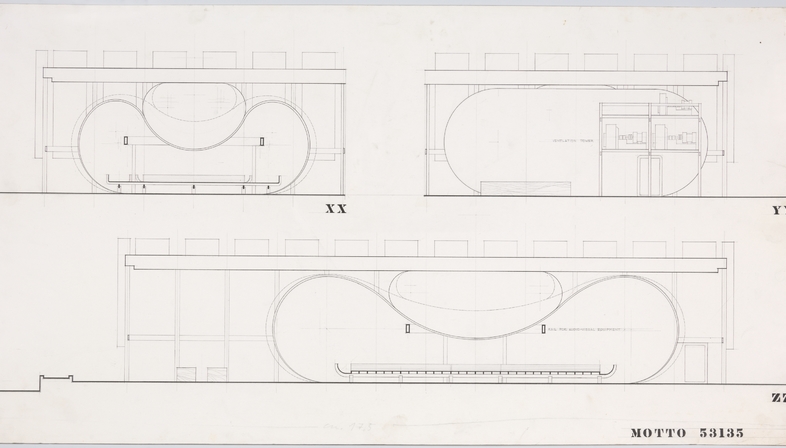 Ode to Osaka is the name of the installation designed by Norwegian architect, Sverre Fehn for the 1970 Expo in Osaka, to be shown inside the Nordic Pavilion. His design didn't win the competition, but it has now been recreated at the National Museum – Architecture, Oslo, inside the exhibition pavilion also designed by Fehn. 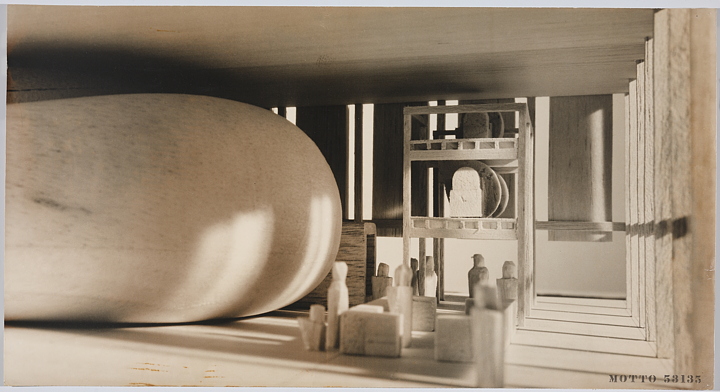 Expo is the buzzword of the year in Norway as well, despite the fact that the Scandinavian countries aren't represented at Expo Milano 2015. 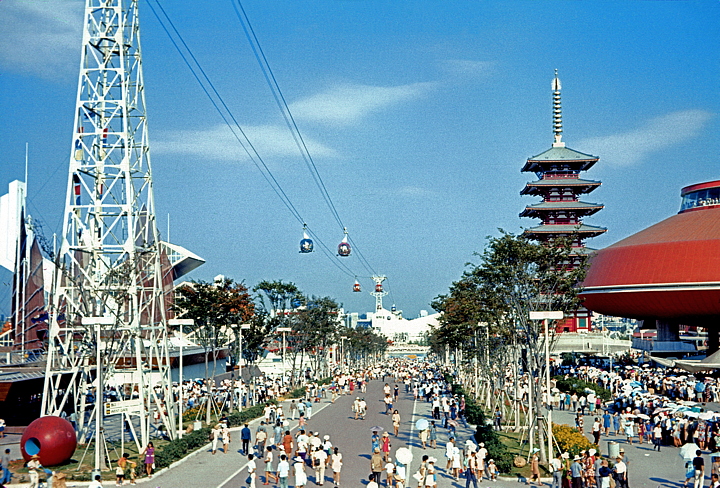 “Ode to Osaka”, the installation on exhibit in Norway's national museum is all about the project for the Nordic pavilion designed by architect Sverre Fehn - who also designed the Nordic pavilion at the Venice Biennale (link) - for the 1970 Expo in Osaka. His idea didn't win the competition for the 1970 world fair based on the theme “Progress and Harmony for Mankind”, but we still get to enjoy it thanks to the initiative of the architecture section of Nasjonalmuseet Oslo, which reconstructed it together with Manthey Kula Architects. 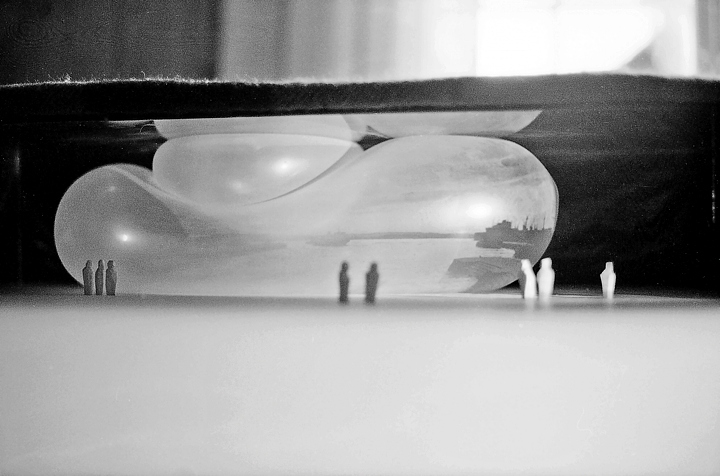 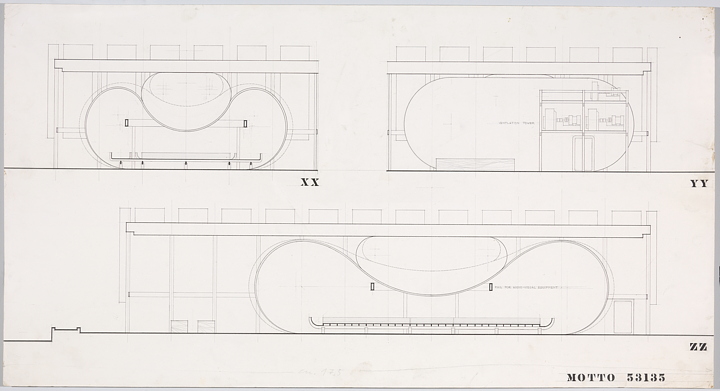 In response to the pollution in Osaka and in line with the 1970 Expo, Sverre Fehn had designed a breathing pavilion, namely two inflatable air chambers where clean air was to create an imperceptible but real contrast with the environment of the Japanese city. 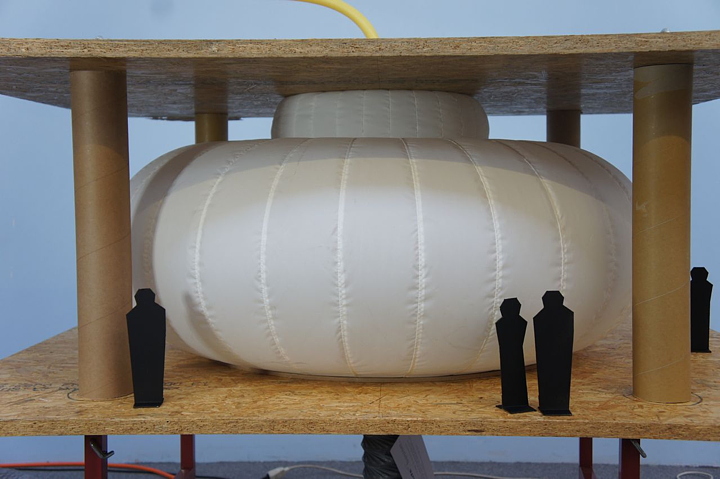 The mobile, undulating structure was designed to be built inside the existing pavilion in the exhibition area of Osaka, designed by Danish architect, Bent Severin.
An installation that has now been recreated in Oslo, inside the 2008 Ulltveit-Moe Pavilion a building designed by the same Sverre Fehn. The work carried out by the team from Manthey Kula Architects also involved developing it further to adapt Fehn's proposal to the Nasjonalmuseet. 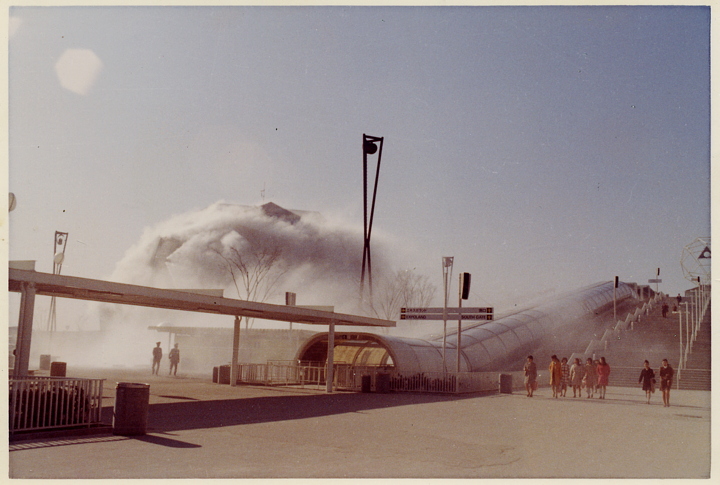 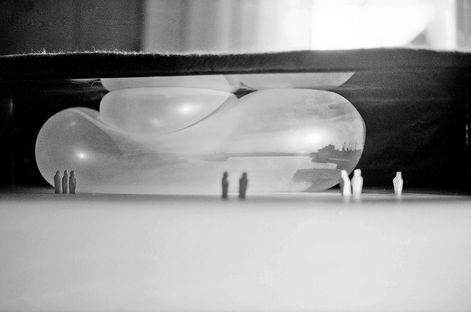 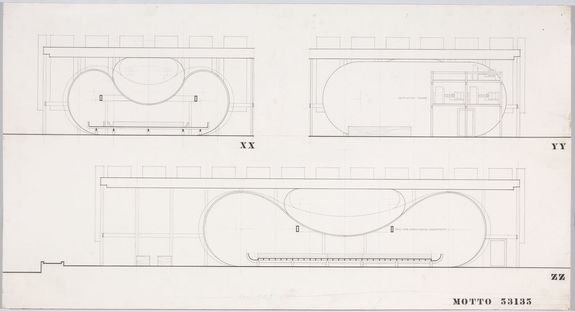 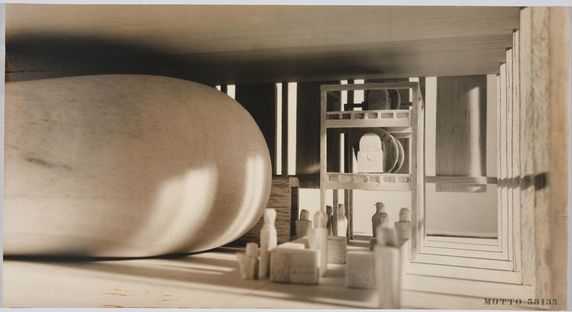 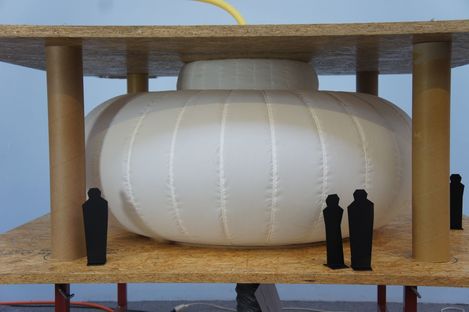 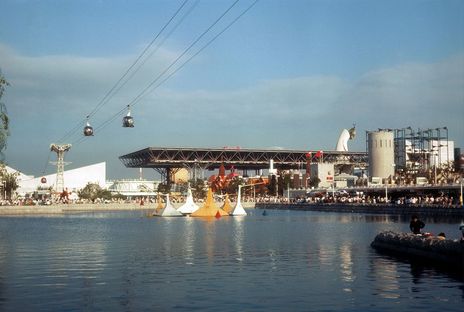 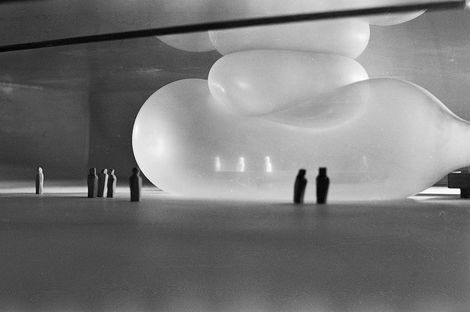 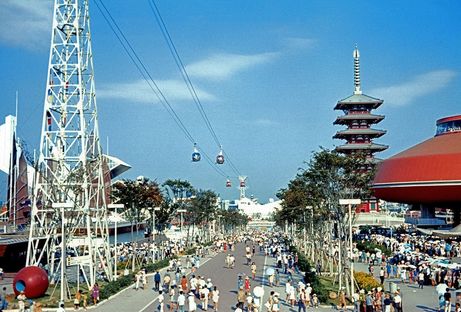