In view of the upcoming exhibition in SpazioFMG, Via Bergognone, Milan, "LAND 25. 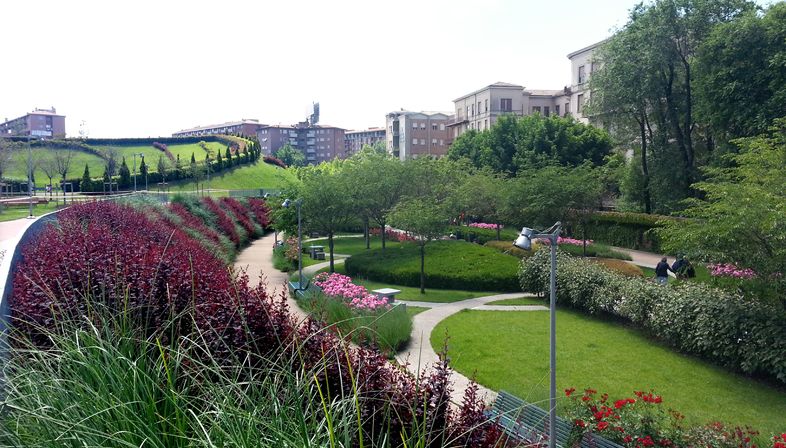 In view of the upcoming exhibition in SpazioFMG, Via Bergognone, Milan, "LAND 25. A Tribute to Italian Landscape", based on the landscaping by Andreas Kipar and LAND – Landscape Architecture Nature Development – over the next few weeks Livegreenblog will be showcasing some of the great projects of this German landscape architect. 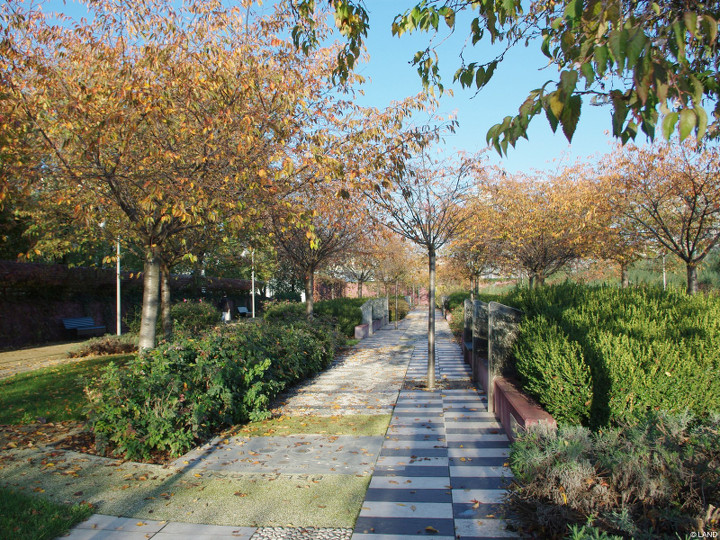 German landscape architect Andrea Kipar, founder of LAND  – Landscape Architecture Nature Development – will be on show with "LAND 25. A Tribute to Italian Landscape" from 11 November 2014 at SpazioFMG, and since landscaping is the epitome of green, Livegreenblog will be focusing on Kipar’s work in a series of articles. 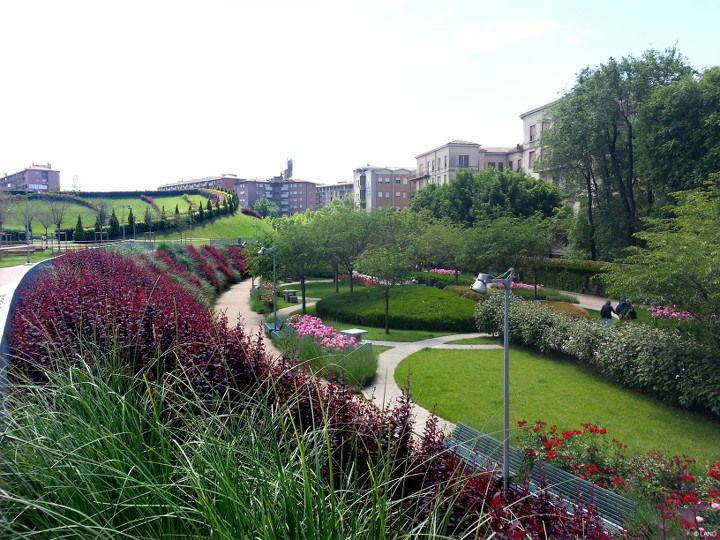 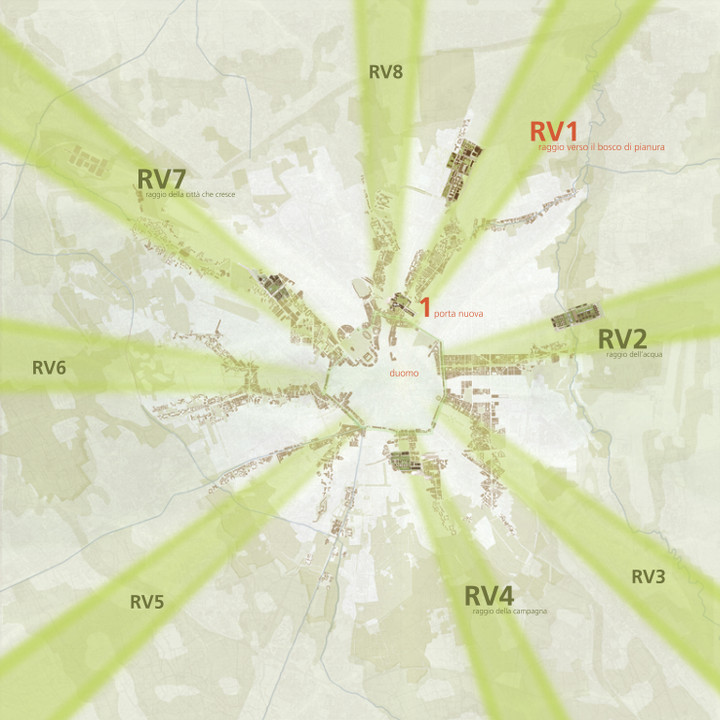 And we’re starting off with Parco Portello. This city park is an offshoot of the “green rays” concept, coined by Andreas Kipar as a metaphor for his work in Milan and the post-industrial city. The landscape architect’s idea is to set up a connection between the Milan hinterland and the city itself, by creating a system of green areas, one of which is Parco Portello. 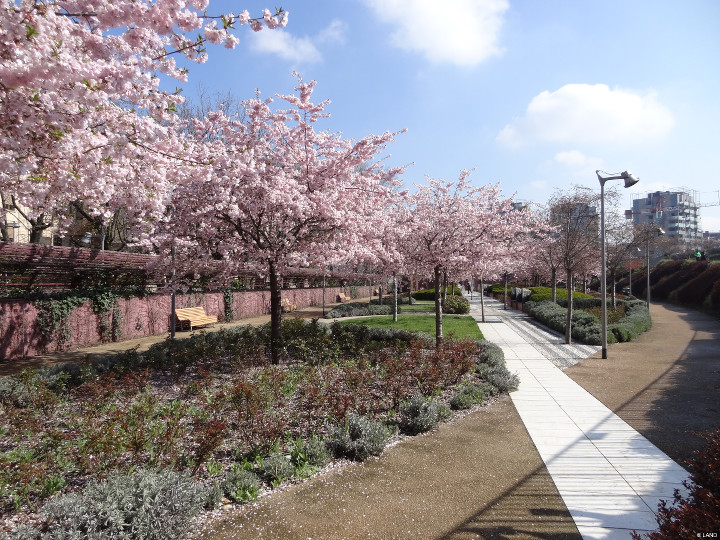 LAND has turned a 7-hectare area that used to house the Alfa Romeo and Lancia car factories into a story of time, written in the territory and for the territory, based on a pattern of circles, arches and half-moons. 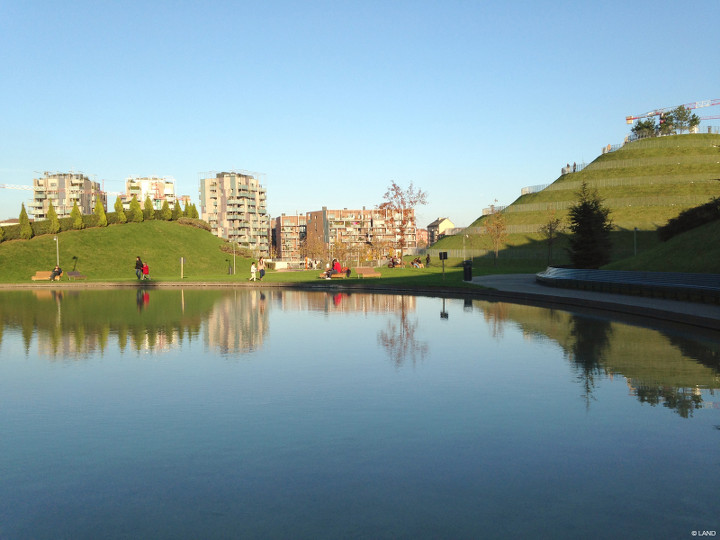 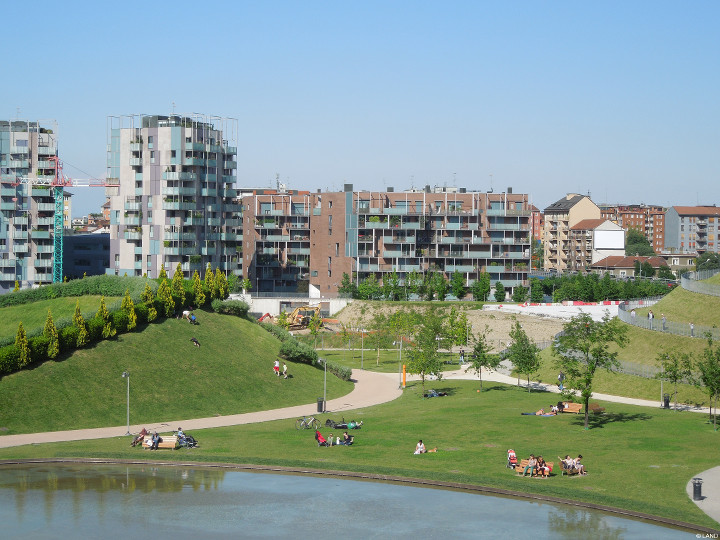 Circles and lines all interweaving as a reference to the sense of time – circular and linear – “as repetitive as a heartbeat and as sequential as evolution”, in the words of Kipar. The result is a landscape that encourages exploration and experience, which includes water features, gently sloping hills, three green sculptures, flowers and bushes to emphasise the passing of the seasons. A space that engages hinterland and centre, where the landscaping facilitates a gentle and positive transition. 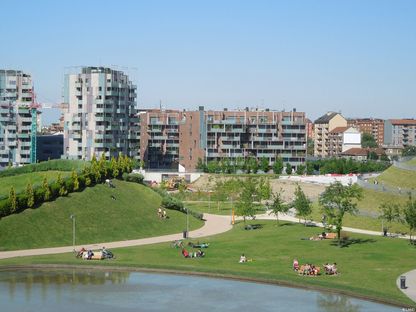 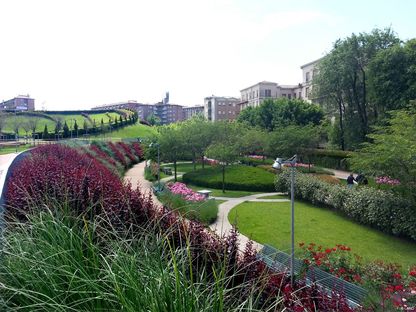 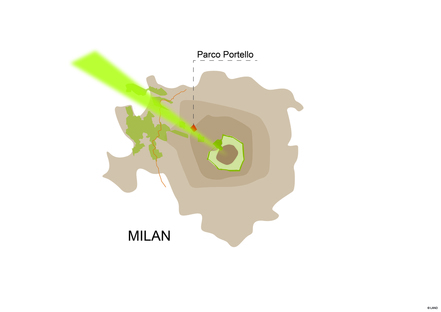 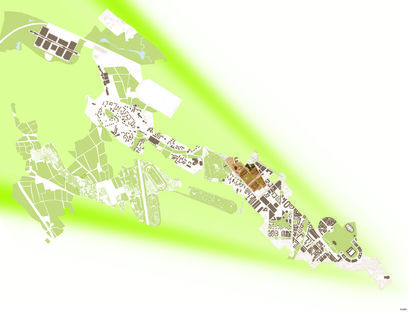 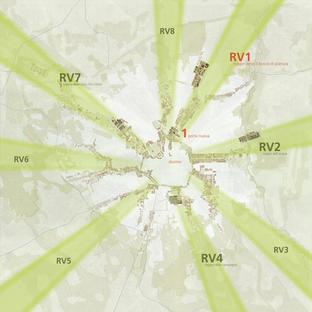 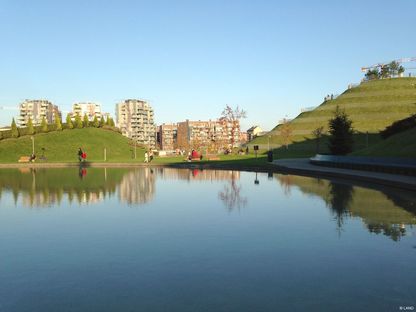 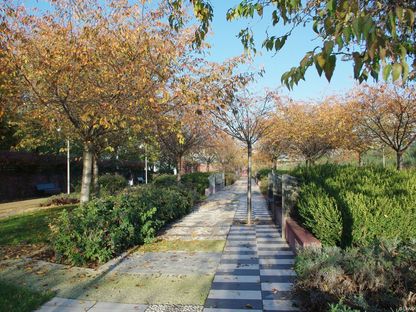 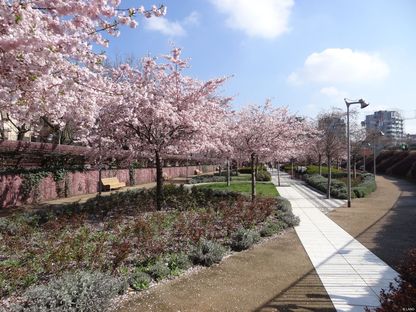 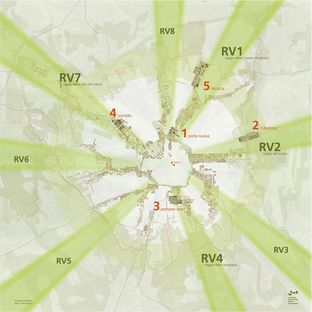