The 2017 European Green Capital is in the Ruhr metropolis. 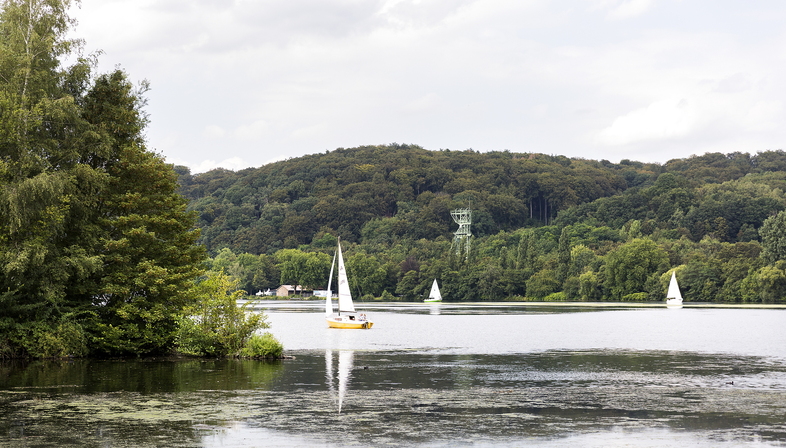 The 2017 European Green Capital is in the Ruhr metropolis. Essen is the biggest city in this large urban settlement that has been investing in sustainable urban development for many years as part of its action plan for conversion from the mining and steel industries.


Change is possible, you just need to take up the challenges and act on them: Essen, capital of “Ruhrmetropole” the Ruhr metropolis, European Capital of Culture in 2010 and a UNESCO World Heritage Site with Zollverein Colliery since 2001 has now been announced as the “2017 European Green Capital” due to its work to turn this with a coal mining and steel industry past into the greenest city in the federal state of North Rhine-Westphalia.
It takes time to achieve results like this, and there are plenty of “green” examples in the history of this city, including the kitchen gardens of the medieval monasteries to the “garden city” Margaretenhöhe established in 1907 and named after Margarete Krupp through to the famous 1927 Grugpark.
Some of the actions taken in recent years include Krupp-Park, the project to redevelop a 22-hectare disused industrial area by Andreas Kipar's LAND studio. From the preliminary design back in 2006, through to 2013, when work was completed, Andreas Kipar was responsible for all the phases to revive this urban wasteland between the district of Altendorf, the centre of Essen and alongside the new Krupp-Boulevard, as well as the ThyssenKrupp-Headquarter.
“Essen. Neue Wege zum Wasser” (ESSEN. New ways to the water) is instead the action plan to build new green areas, living near the water, to walk and cycle along lakes and rivers without having to go outside the city. A situation that in many cases is already a reality thanks to the recovery of the city's relationship with the water, from Lake Baldeney reservoir to the Ruhr river and some of its local tributaries.
The official handover ceremony on 21 January 2017 marks the start of a year featuring lots of green events for locals and visitors alike, a great opportunity to communicate this structural change.
We conclude with the words of Karmenu Vella,  EU Commissioner for Environment, Environment, Maritime Affairs and Fisheries  during the ceremony to present the European Green Capital Award for 2017: “Essen has used the lessons from its industrial past to build an environmentally sound future. They have applied the principle of working with nature and reaped spectacular results. We have a great deal to learn from Essen’s green infrastructure and indeed from its ambitious plans for the future.” 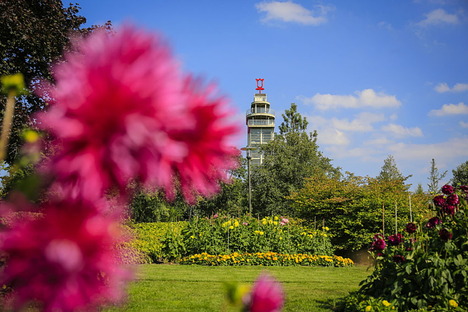 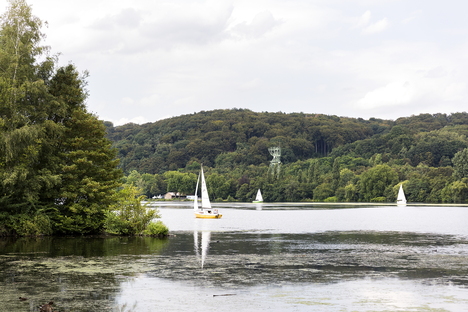 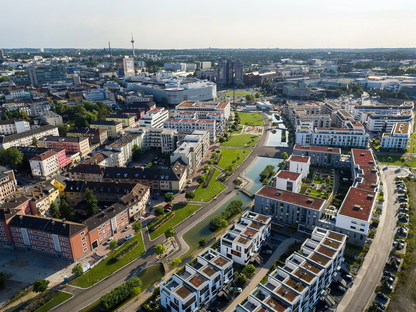 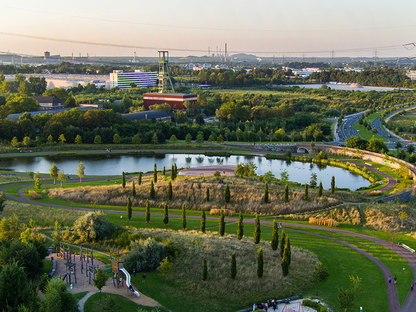 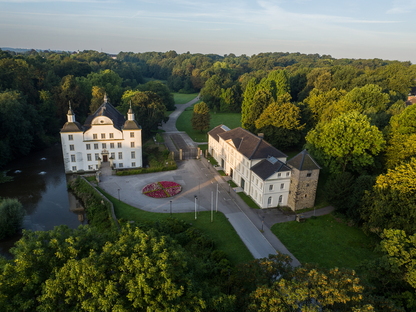 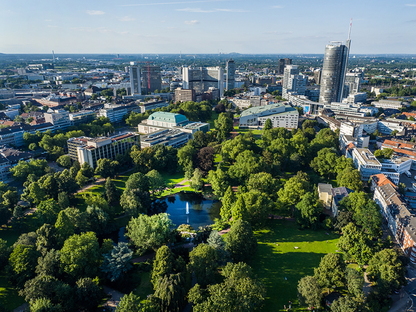 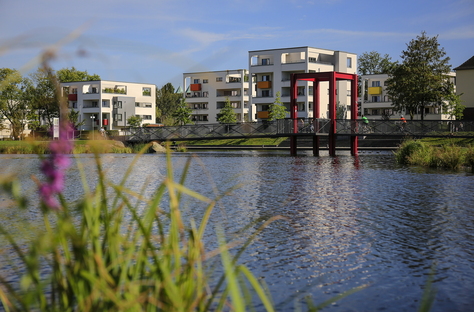