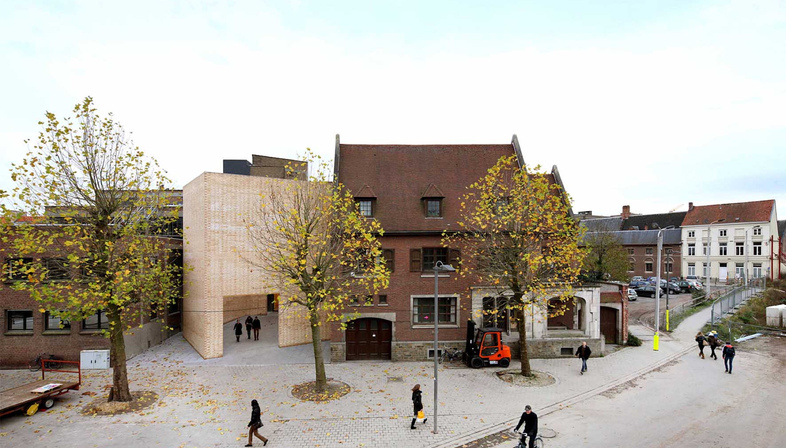 
Now in its 4th edition, the European Award for Architectural Heritage Intervention AADIPA closed the registration procedure with 239 submissions representing 23 countries. In short, record figures that, in addition to the success of the call for submissions, show just how important this issue is: the European Award for Architectural Heritage Intervention AADIPA works on the belief that, as a vehicle of social integration and a key economic resource for the community, our architectural heritage deserves appreciation and encouragement. At this point in time, where the architectural heritage is not only considered to be a fundamental instrument of knowledge but also a major socio-economic resource for sustainable development, it is vitally important to disseminate, honour and recognise fine-quality works and projects that contribute to the preservation of our collective memory. The Award is directed by Ramon Calonge, Oriol Cusidó, Marc Manzano and Jordi Portal, architects and members of the Association of Architects for the Defence and Intervention in Architectural Heritage (AADIPA).
From 12 April - the deadline for submissions - through to the end of the May, the international jury of leading experts in the field of intervention in architectural heritage was tasked with assessing the works in each of the four award categories. Category A - Intervention in Built Heritage - is by far the most popular, with 163 projects submitted. Category A - External Spaces - includes 34 proposals, Category C - Urban Planning - 16 projects and Category D - Dissemination - 26 submissions.
In the run-up to 13 June when the finalists and winners of each of the four categories of the award will be announced as part of the International Biennial of Architectural Heritage, an event organised with the support of COAC, AADIPA and the Government of Catalonia, we were very pleased to find out that some of the works presented on the pages of Floornature have been shortlisted in Categories A and B. So, the 15 finalists in Category A include the Buda Art Centre in Kortrijk, Belgium, by the Belgian firm  51N4E, Streetmekka by the Danish firm EFFEKT and the Civic Centre Cristalleries Planell in Barcelona by HArquitectes. Then, amongst the 10 finalists in the Category B for external spaces are the Catalan-based firm Batlle i Roig for their project to reclaim the old gypsum mines of El Caret and El Pelfolt near Barcelon and Planergruppe Oberhausen, the team behind the transformation of a decommissioned brownfield around the former Zollverein coalmine and refinery in Essen, a UNESCO World Heritage Site, into an unusual urban landscape: areas that started out as woodland and that spontaneously grew after the mine and refinery were closed, impressive proof of the true power of Mother Nature.
We’ll let you know who the winners are! 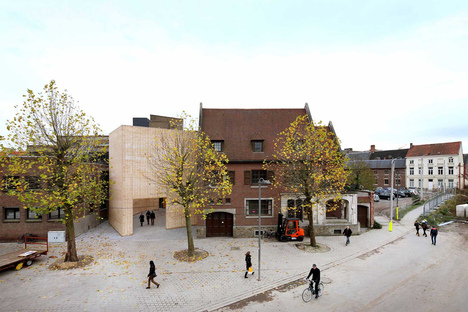 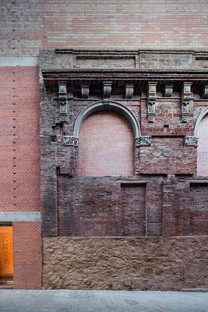 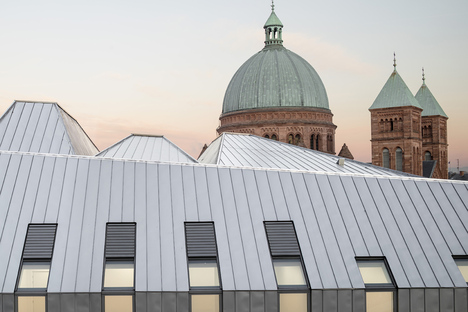 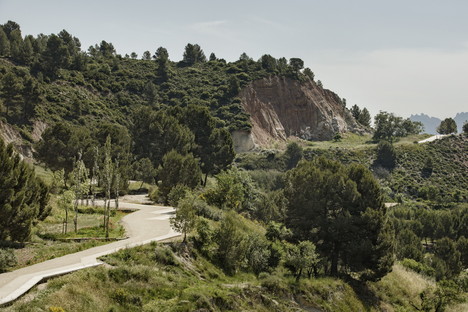