The 26th Biennale Interieur in Kortrijk, Belgium will be running from 18 to 22 October and is celebrating its 50th anniversary. 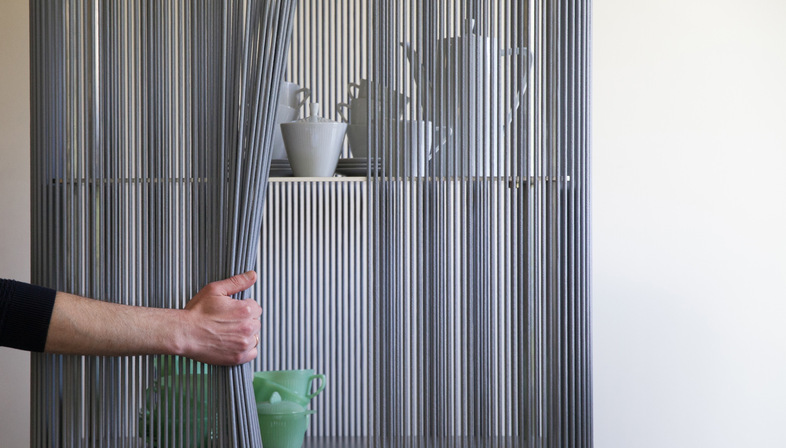 The 26th Biennale Interieur in Kortrijk, Belgium will be running from 18 to 22 October and is celebrating its 50th anniversary. A perfect time to take stock of the world of design and how it has changed in half a century.


This year is the 50th anniversary of Biennale Interieur and its 26th edition. It was held for the first time in 1968 and was based on the ideas of that era: challenging tradition, seeking innovation and taking a stand. Founded in 1967, the aim of the Biennale was to showcase contemporary design and interior design innovations to the wider public and not just the trade, the custom at other leading fairs of the time. That first edition in 1968 was an instant and unexpected success and the logo by graphic designer Boudewijn Delaere is still in use today.
In addition to the furniture expo in the Kortrijk Xpo exhibition halls, which also continues now, the organisers developed a cultural city programme and numerous satellite events.
Fast-forward fifty years and some drastic changes have been made, including a reduction in the runtime from ten to five days and more of a focus on the professional public. Along with the networking opportunities as part of Xpo, this attention is also reflected in an architecture programme that gives national and international architects the opportunity to visit one of the participating companies.
At the same time, the city festival continues to promote the original ideals of the Biennale Interieur. This year, an empty hospital in the centre of Kortrijk will be handed over to a young generation of designers, cultural partners and leading global designers who will craft a truly unusual location.
At Kortrijk Xpo, visitors will be greeted by scenography created by Claudio Saccucci and Roxanne Van Hoof from Studio Verter. In line with past editions, the designers look to the concept of cities but don’t limit themselves to any particular style or era. The scenography is conceived according to the universal image of a city that can be recognised in locations and histories all over the world. By referring to the abstract and conventional concepts that together make up a “city”, Claudio Saccucci and Roxane Van Hoof provide a recognisable, understandable design. The focal point is the city square, the quintessential open space, the heart of a city and a popular meeting place. Here in these spaces, private becomes public, personalities and ideas are given a stage and all the elements together become part of the public domain. At the architectural level, squares provide a sense of direction - the defined spaces stand out from the uniform layout of a city. Similar in some ways to the theme of FREESPACE that we saw this year in very different representations at the Venice Architecture Biennale and which will also be discussed during the round table debate organised by Iris Ceramic Group and Floornature on 19 October in the Italy Pavilion at the Arsenale, Venice.
Following their usual practice, again in the 2018 edition, the Interieur Awards recognise young talents and promising designers in the two categories, Objects and Spaces. The winners of Spaces are Julien Renault and Paul Vaugoyeau with Café Gyproc while in the Objects section, Bram Kerkhofs with COIL, a smart cabinet and SCMPwith their Runway lamp came equal first. 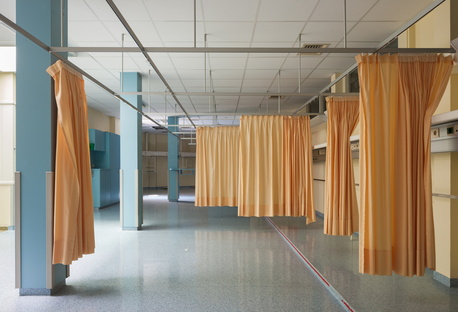 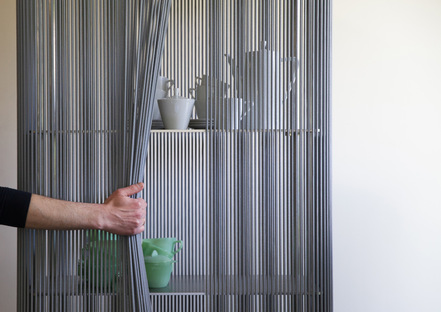 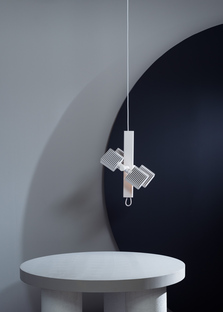 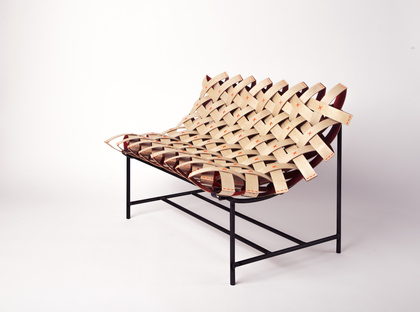 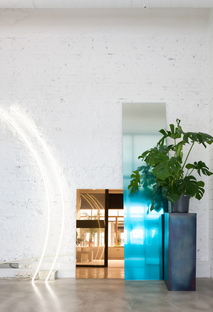 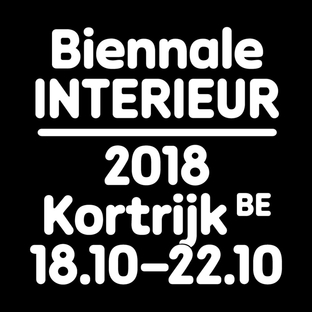 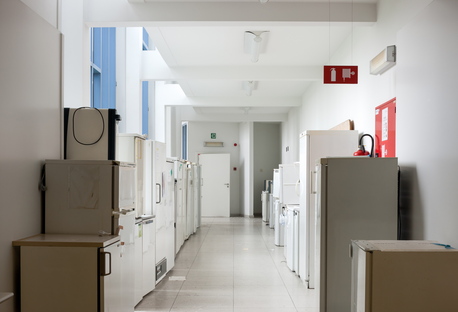 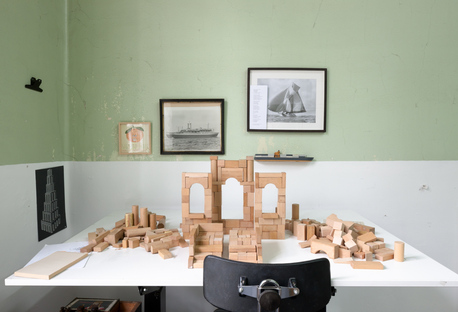 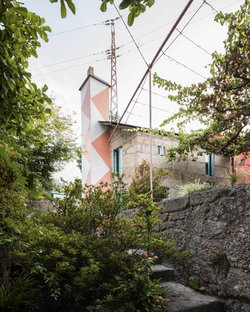