Livegreenblog has been reporting on European Green Capitals for many years. Italy had high hopes for Cagliari, the ancient walled city on Sardinia’s south coast, another finalist for the award. The city had already aimed to become a „green city on the sea" as far back as 1996, when it developed its first Green Plan with studio LAND for doubling public green space, setting up a network of city parks, establishing and protecting nature parks, converting industrial sites into productive natural sites and cultivating woods and a variety of green areas.
The European Green Capital award has been presented by the European Commission since 2010 to reward local efforts to improve the environment, and therefore the economy and quality of life in the city. Valencia earned the title for its commitment to sustainable tourism, climate neutrality and a fair, inclusive ecological transition. What this means in practice is that 97% of the Spanish city’s population lives within 300 metres of an urban green area; the city has also demonstrated its commitment to improving air quality and restoring natural ecosystems, such as Devesa dune and wetlands ecosystems. There is also a strong focus on food, under a "Neighbourhood and Food Programme“ encouraging healthier, more sustainable and inclusive food production. These commitments have been acknowledged with a financial prize of 600,000 euro, which Valencia will use to implement measures aimed at improving its environmental sustainability during its year as European Green Capital in 2024.
The title of European Green Leaf 2024 has been awarded ex-aequo to two cities, Elsinore and Velenje. The prize, first awarded in 2015, aims to amplify the green actions of European cities under the European Green Deal, the New European Bauhaus and the Zero Pollution Plan of Action.
The Danish city of Elsinore, in northern Zealand, is famous for Kornberg Castle, a UNESCO World Heritage site only 45 minutes from the centre of Copenhagen by train. Under the slogan „Sharing is caring“, the city committed to mitigating the impact of the current energy crisis by accelerating energy refurbishment of buildings and conversion to alternative heat sources, including creation of district heating systems. The city’s sewer system has also been adapted, separating rainwater from sewage to improve the quality and efficiency of water and promote adaptation to climate change: a green transition involving local citizens and enterprises.
The issues addressed by the Slovenian city of Velenje are also linked to the energy transition. Velenje, located on the Paka River in the Šaleška Dolina, a valley in the north of Slovenia, is known for its mining industry as well as its many historic castles. The town’s mining vocation inspires its commitment to gradually phase out coal while opening up new employment opportunities in green job sectors. The town’s motto is "from black to green and bright". Velenje was one of the first Slovenian cities to install a separate waste collection system and has since continued to improve its waste management. The city wishes to share its experience of transformation from a coal-mining city to a climate-neutral city.
The two European Green Leaf 2024 cities, Elsinore and Velenje, will each receive a financial prize of 200,000 euro to further support their efforts to improve their sustainability. 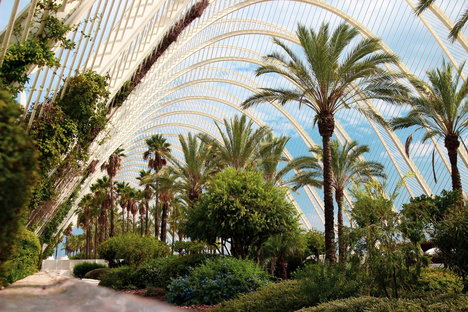 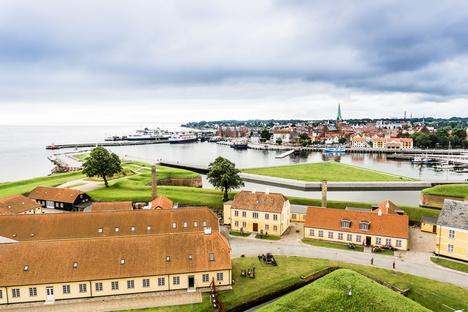 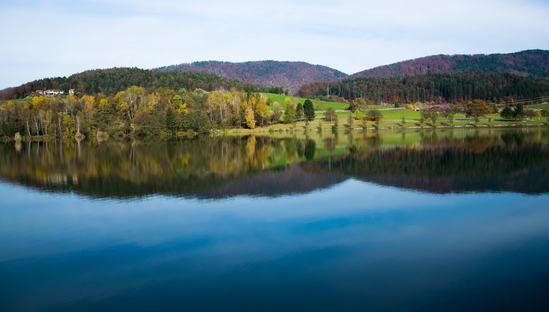 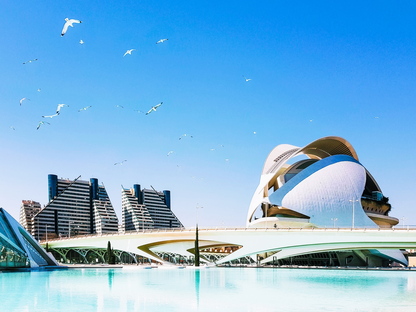 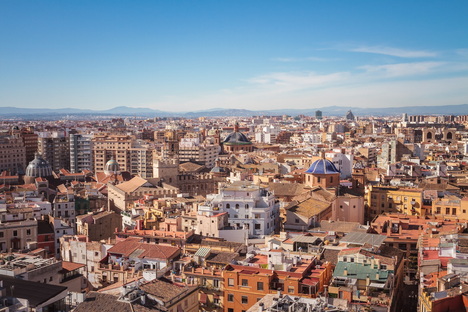 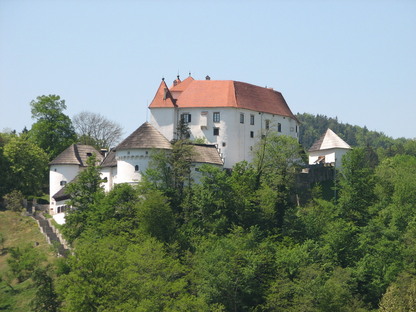 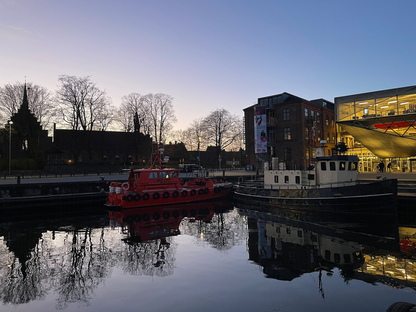 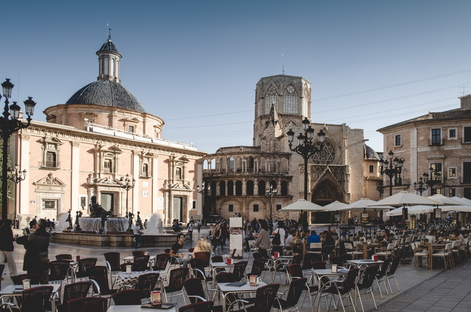