House Viewing, exhibition at the Nasjonalmuseet in Oslo

"House Viewing" is an exhibition at the National Museum in Oslo examining the current state of housing development; it expands the revamped permanent exhibition called "Housing Design" that gives visitors an overview of housing ideals and ideas over the last one hundred years. 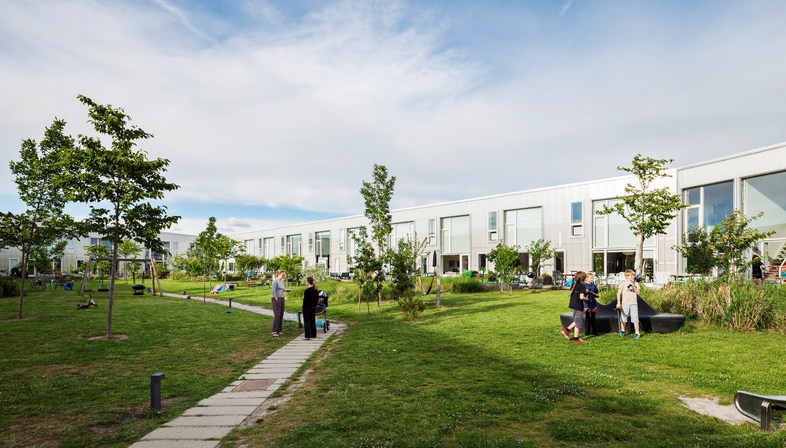 "House Viewing" is an exhibition at the National Museum in Oslo examining the current state of housing development; it expands the revamped permanent exhibition called "Housing Design" that gives visitors an overview of housing ideals and ideas over the last one hundred years.


A housing exhibition in Norway's capital, Oslo, which was one of the fastest growing cities in Europe at the turn of the new millennium, where new apartment buildings began rising faster and higher, and in denser configurations.
Making it the right time to take stock of the situation, with “House Viewing”, an exhibition that strives to come up with answers to some of the questions that are driving current debate, not just in Oslo but in all the major European cities: do homebuyers really get the quality they pay for? Are homes turning from housing into an investment? Do current policies make good housing affordable for people with average incomes?
The exhibition opens on 27 April and it showcases twenty housing projects built in Oslo in the last 10-15 years; it seeks to analyse factors such as urban living, outdoor areas, neighbourhood structures, access to daylight, and the layout of individual apartments The exhibition compares these with similar examples in other European cities like Vienna, Berlin and Copenhagen to gain a deeper insight into the links between politics, regulatory mechanisms and architecture.
It focuses a great deal on how the development of these housing projects can affect the quality of homes and as a result the quality of life of the occupants, emphasising the fundamental role that architecture plays in the wellbeing of people.
The exhibition is structured around two major, relatively typical residential projects in central Oslo – Sørenga and Kværnerbyen – in the middle of the room. It is then organised around four themes: Economy, which looks out how 2-bedroom apartments have developed in pace with economic conditions and building regulations; Living Together which explores the community and sharing culture in old and new projects; Architecture, which showcases fundamental qualities in a home such as light, air, ceiling height and view, and Environment that discusses the changes needed for sustainable development, reuse, ecology and health.
"House Viewing" connects with the revamped presentation of the museum's permanent collection called "Housing Design". Together, these exhibitions invite visitors to reflect on how the housing ideals and regulatory framework in Norway have changed over the years.

Exhibition - “House Viewing”
27 April to 18 November 2018
co-production between the National Museum and the architects Helen & Hard
at the Nasjonalmuseet Oslo (Norway)
Images: Courtesy of Nasjonalmuseet
Find out more: www.nasjonalmuseet.no/en 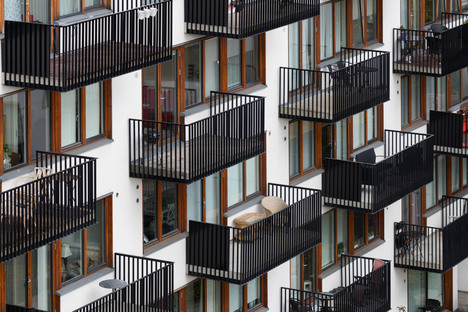 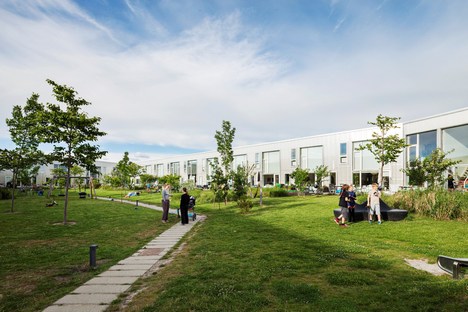 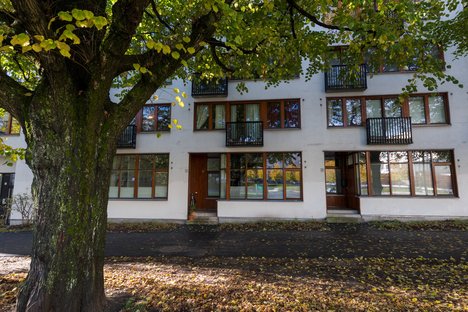 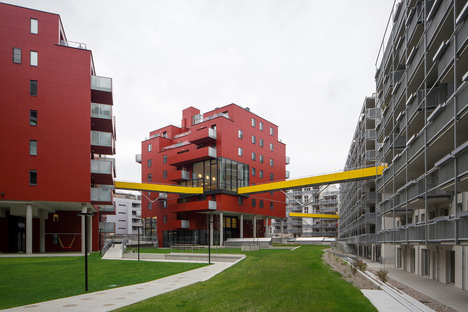 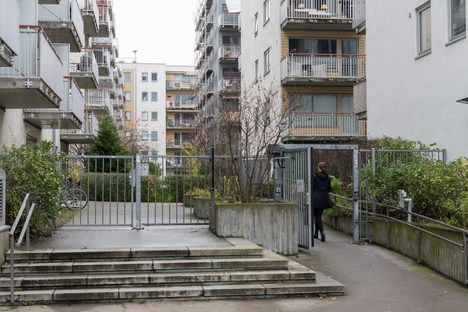 Geoparken in Stavanger, a sustainable and still relevant playground