The exhibition titled Insecurities. Tracing Displacement and Shelter at the MoMA in New York explores the same theme as One Night on 13 October at FAB Milan, namely how to handle the issue of more than 60 million people worldwide who are refugees, asylum seekers, and internally displaced persons. 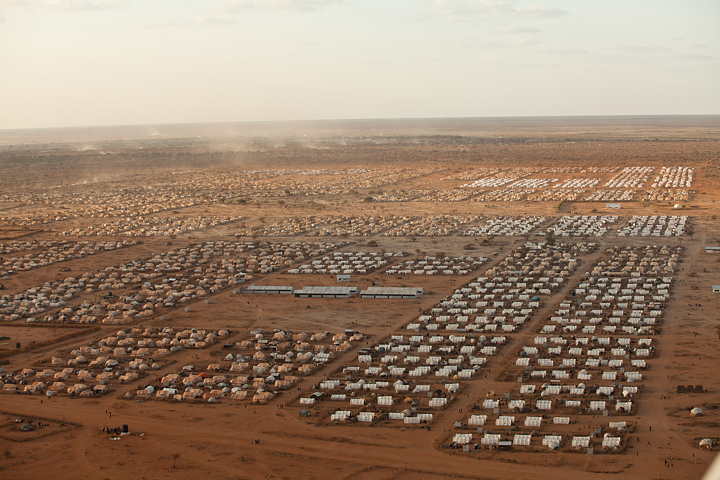 Insecurities. Tracing Displacement and Shelter, the exhibition at the MoMA in New York, which opened on 1 October and is part of the museum's “Citizens and Borders” series of projects that offer a critical perspective on histories of migration, territory, and displacement, explores one of the touchiest issues of our times - the refugee crisis. 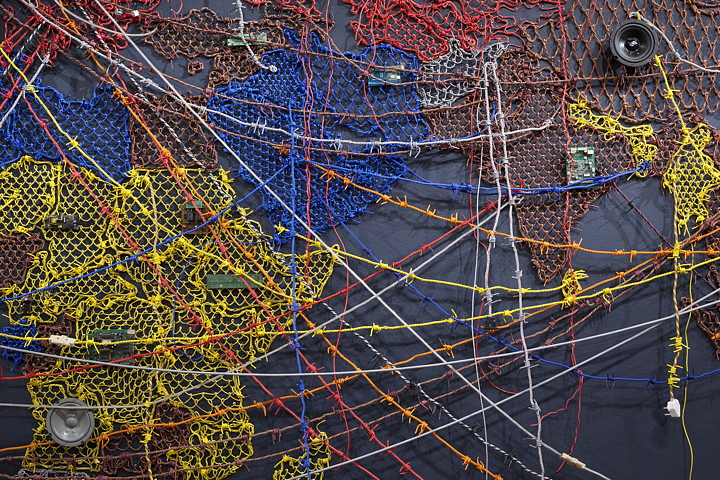 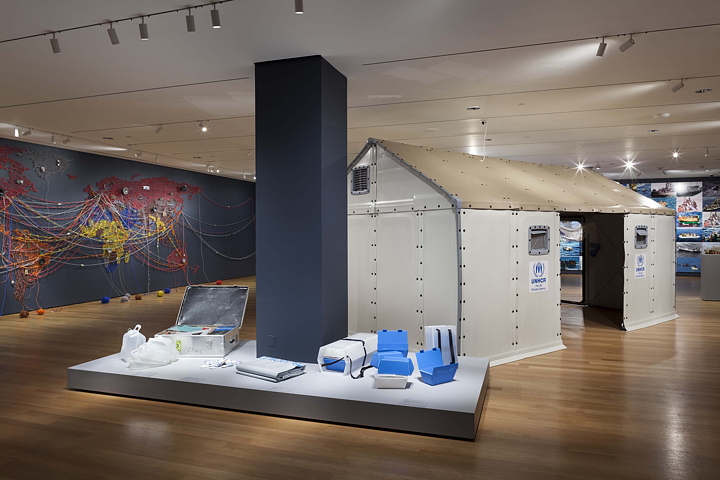 The exhibition organised by Sean Anderson, Associate Curator, with Arièle Dionne-Krosnick, Curatorial Assistant, Department of Architecture and Design, The Museum of Modern Art focuses on the living conditions in circumstances that have very little to do with our idea of a “built environment”. What happens when forced displacement disrupts our conventional images? Not surprisingly, the word “Insecurities” raises questions about what a house should give us, namely shelter and safety. 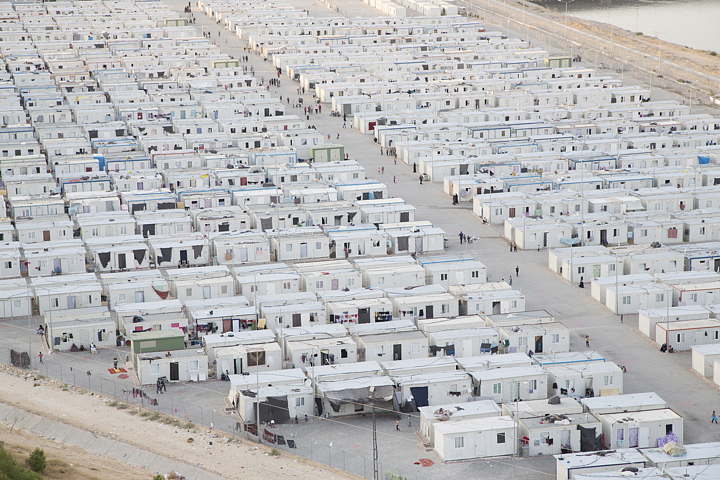 We are very well aware that this is not the case in the many refugee camps, which are growing more and more and are no longer temporary. The fact is that the United Nations estimates that the current average stay in a refugee camp is 17 years. So, these camps are actually cities, where human rights and urban planning intersect. 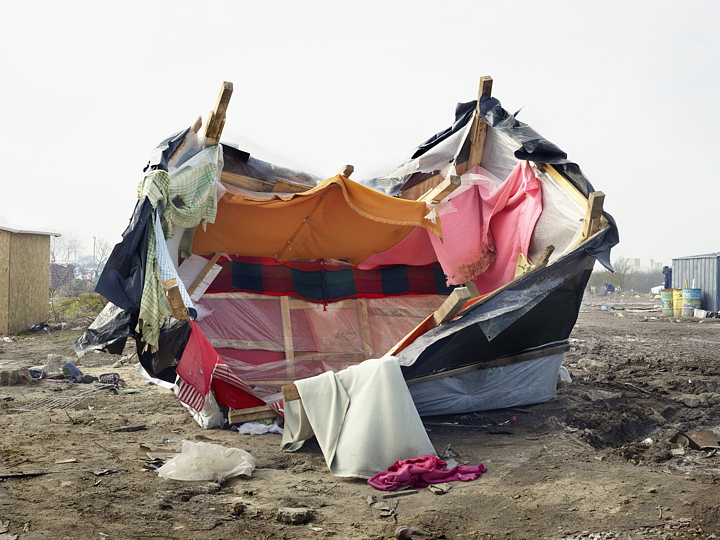 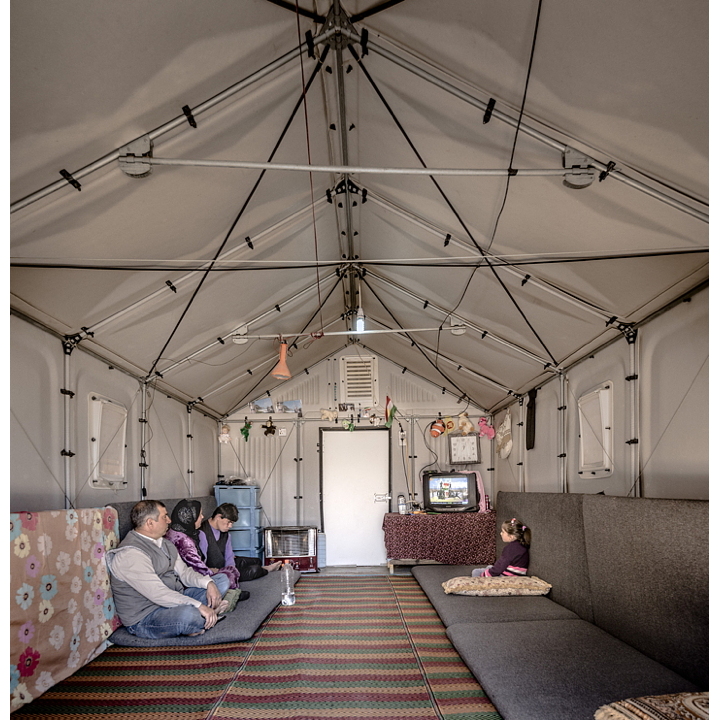 Insecurities exhibits a range of objects, including the jointly-designed IKEA Foundation-UNHCR-Better Shelter modular emergency structure that we also saw at the Oslo Architecture Triennale, together with works by Estudio Teddy Cruz + Forman, Henk Wildschut, Reena Saini Kallat and Tiffany Chung. A complementary website includes essays and additional visual material by scholars, architects, artists, and designers from around the world 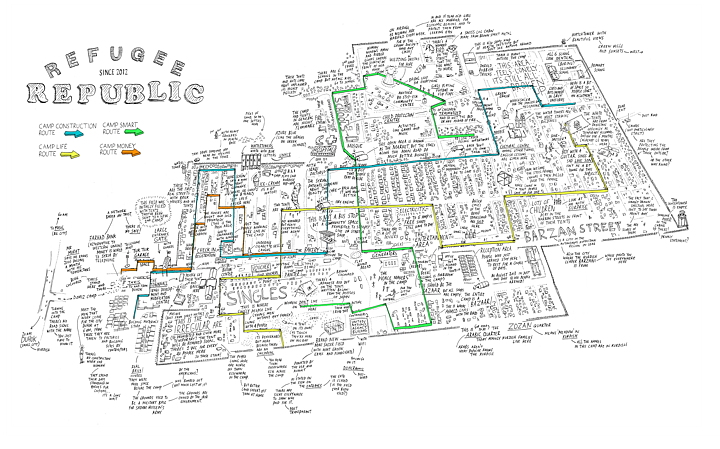 Like the evening dedicated to the same theme at FAB Milan on 13 October with the attendance of Nicola Borgmann, director of Architekturgalerie München, the exhibition in New York explores issues about how the design and representation of a refuge as a source of security and stability can alleviate the problems of those people who no longer have a house that assures them these fundamental requisites for a decent life.