BUIT modelmakers, the magic of the architectural model

One of the hottest topics in the world of architecture right now is its representation. 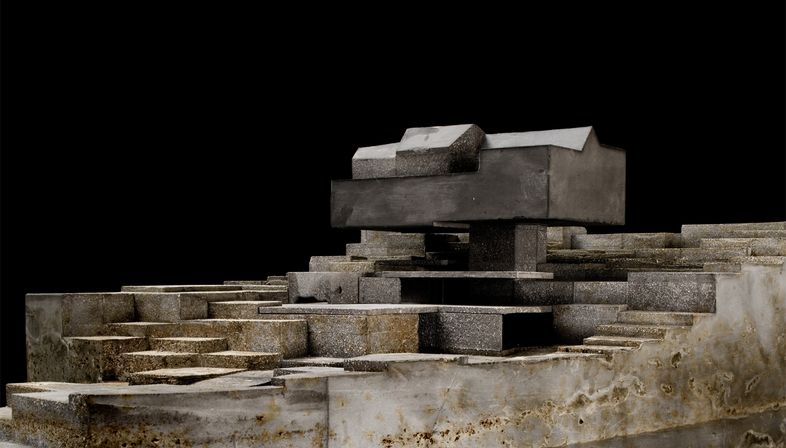 One of the hottest topics in the world of architecture right now is its representation. Everyone talks about rendering, BIM, but what would architecture be without the real models, the ones made by skilled hands that you can see from every side, that you can touch and comprehend with all your senses? 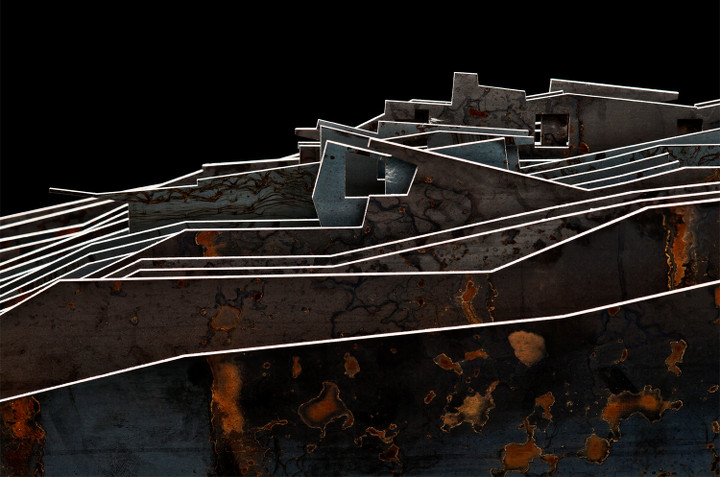 It is widely recognised that architecture is a combination of matter and light. But it is easier to understand the part that these fundamental ingredients play in the design process when we see the three-dimensional models of architectural works. 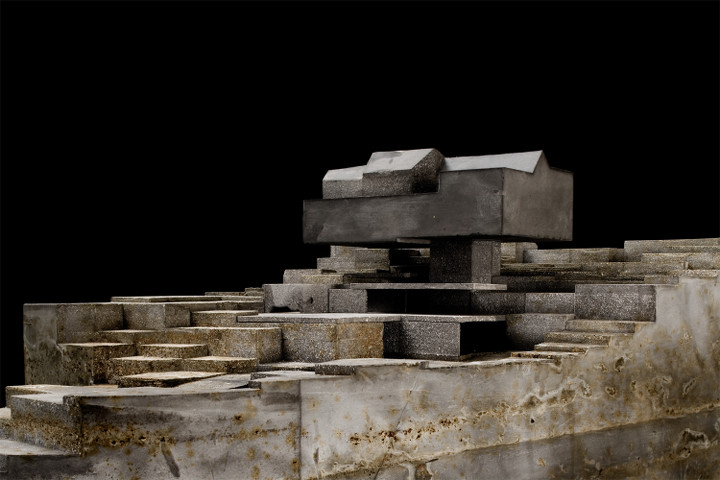 Sure enough, architect Josep Ferrando decided to represent his work in the Berlin exhibition, unequivocally titled “Matter and Light” through the models built by the BUIT studio. 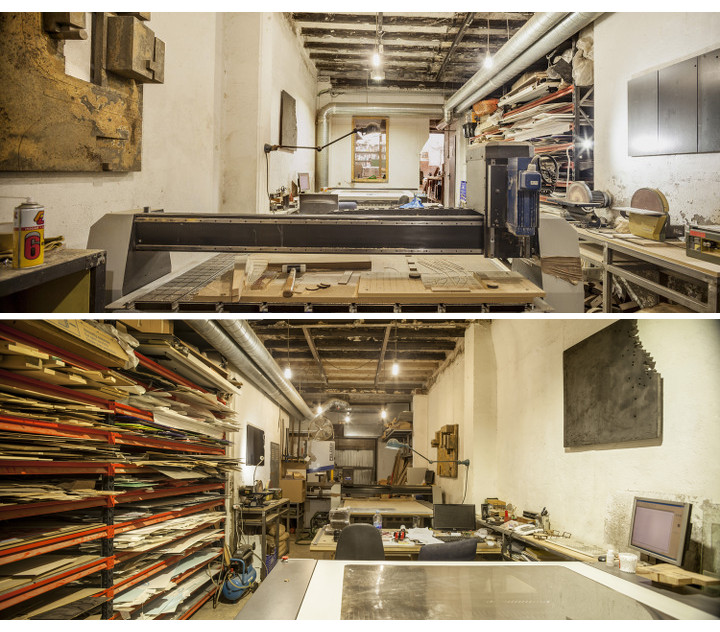 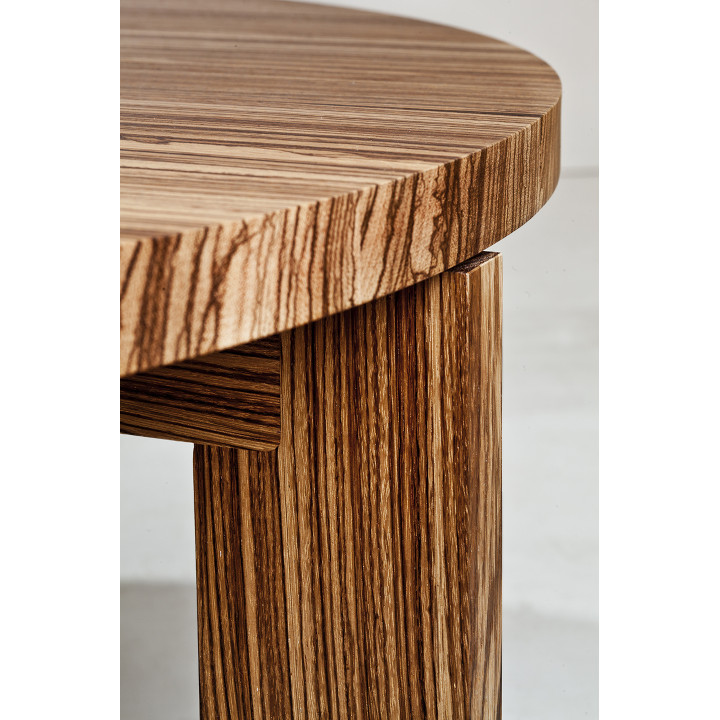 BUIT was established in Barcelona by Jorge García Olalla in 2004 after his degree in architecture and studies with Peter Zumthor. The studio is located in Gràcia, a serene neighbourhood where people know each other and share ideas and opinions, and it is here that the architectural models and handmade objects are created. 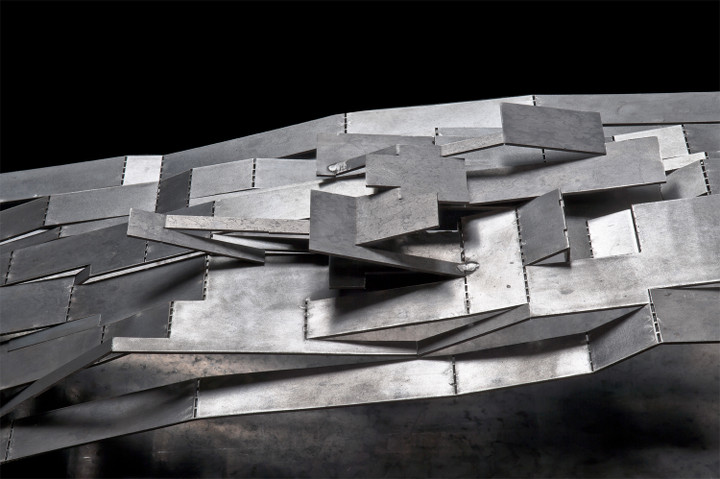 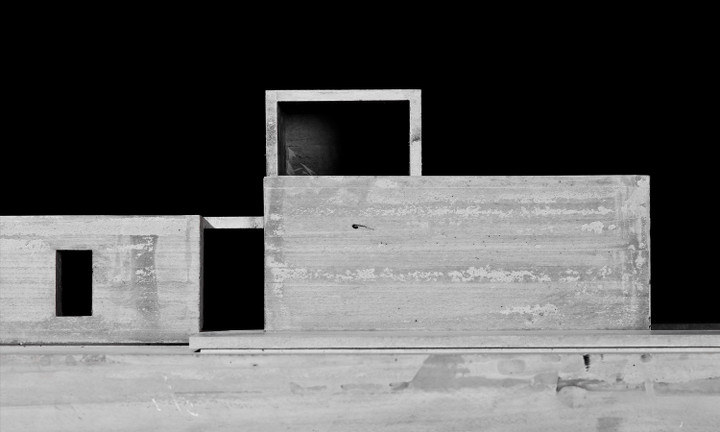 Together with their clients, most of whom are architects but also people from the world of show business and advertising – places where the models are used – they develop real works of art, where the material is shown to best showcase the design idea:  solid timber, glass, concrete, steel and even ceramic. 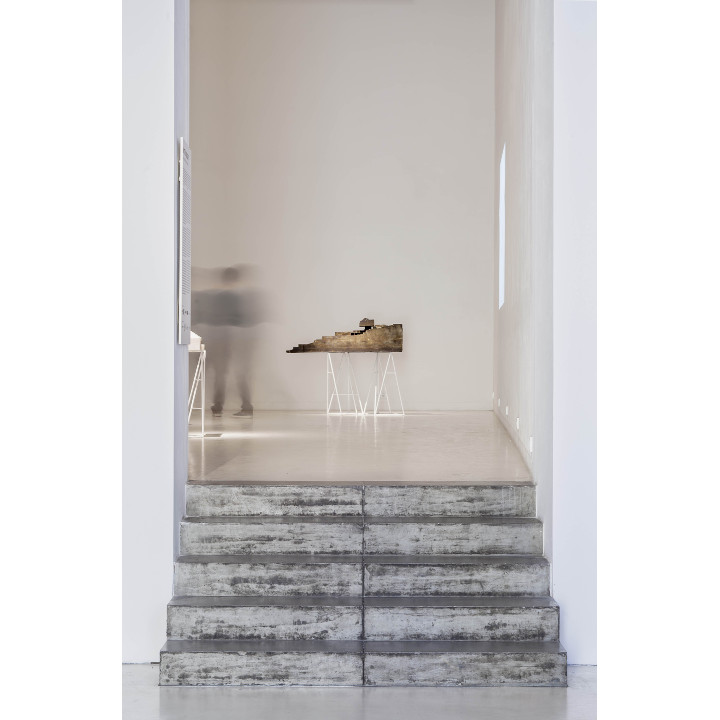 The BUIT studio uses these materials, together with light, to give an idea of the spatial experience of the architecture, adding depth to the project that digital media would never be able to provide.
We were treated to this experience with #floornaturelive in Berlin, where we saw Josep Ferrando’s architecture models at the Aedes Gallery. 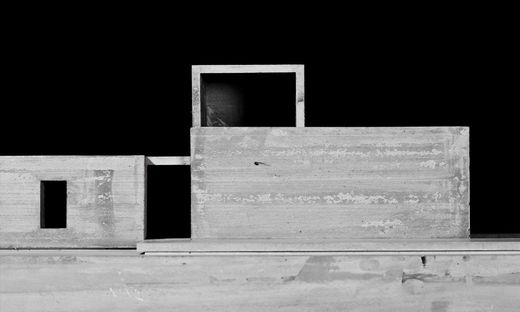 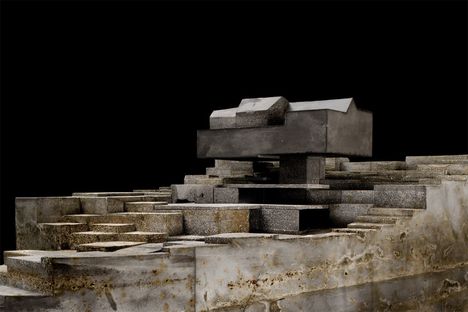 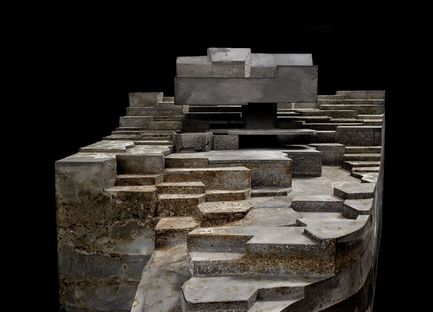 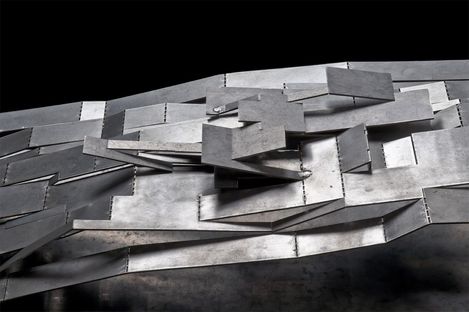 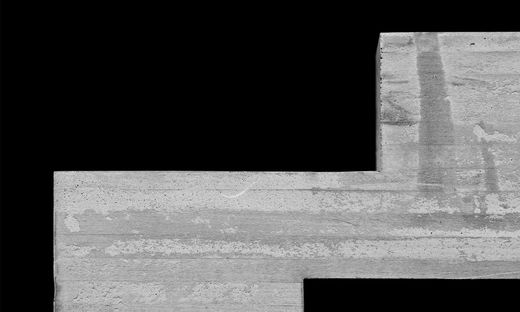 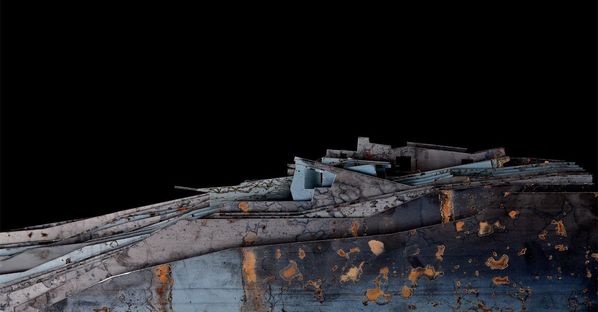 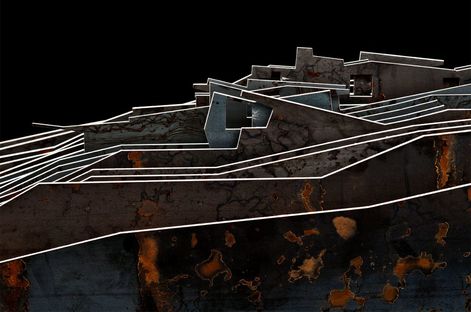 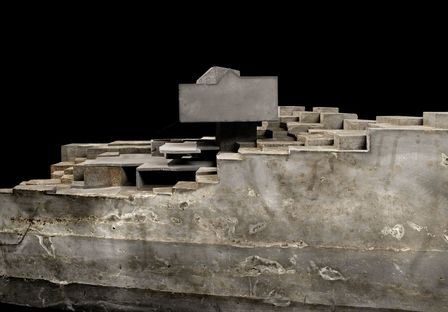