The San Pellegrino Flagship Factory, new headquarters of the famous Italian brand, will be designed by BIG – Bjarke Ingels Group and draw inspiration from the landscape of the Brembana Valley. 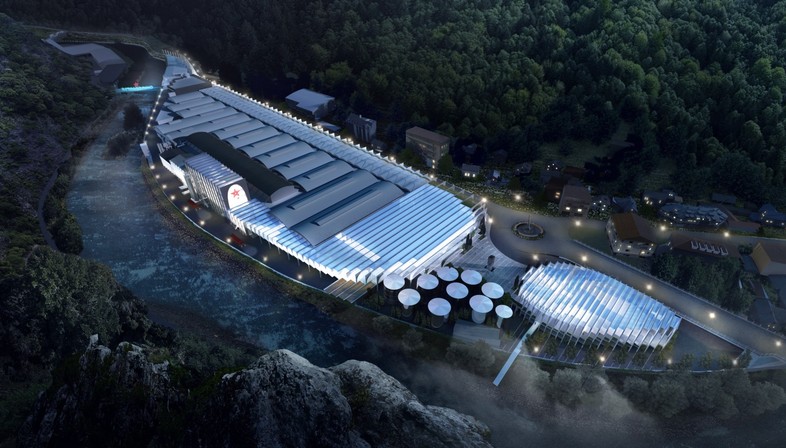 A light, transparent construction open to its natural surroundings in the Brembana Valley for the clearest, purest element of all, water. This is how architect Bjarke Ingels describes his plan for the new San Pellegrino headquarters. Three other world-famous studios were also invited to enter the contest held for the famous Italian mineral brand, organised by architect Luca Molinari: MVRDV (the Netherlands), Snøhetta (Norway) and Michele de Lucchi (Italy). Out of the four competing projects, presented in the pages of Floornature, the judges chose the proposal presented by BIG (Denmark). 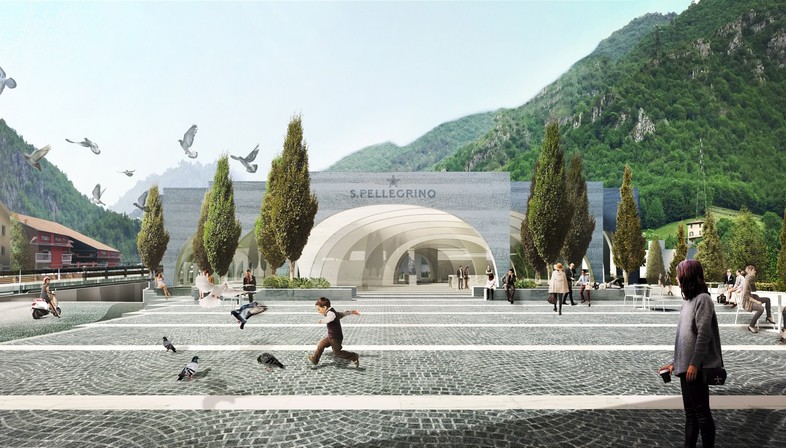 Founded in 2005 by Bjarke Ingels, the studio has designed famous buildings in various parts of the world including, most recently, the Danish National Maritime Museum Helsingør in Elsinore, the 2016 Serpentine Pavilion and the Superkilen Copenhagen (with Superflex and Topotek 1), winner of the 2016 Aga Khan Award for Architecture. Capable of producing sensational, ambitious projects as well as projects integrating place and functions with users’ well-being, the Danish studio presented a proposal that pays homage to a number of classic elements considered typical of Italian architecture.
Arches, an avenue, a square, an arcade and pergolas are the classic elements architect Bjarke Ingels integrates into the original core of the building constructed in 1899 to create a new factory concept that overcomes the distinction between production line and consumption, between nature and architecture. 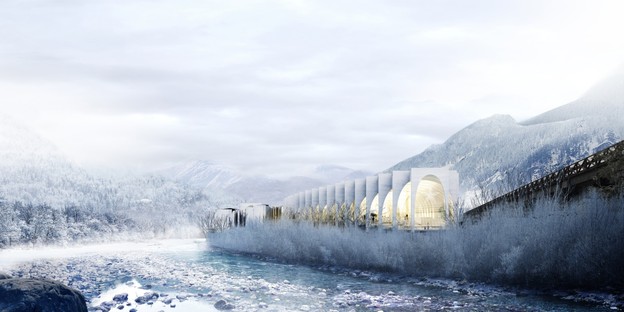 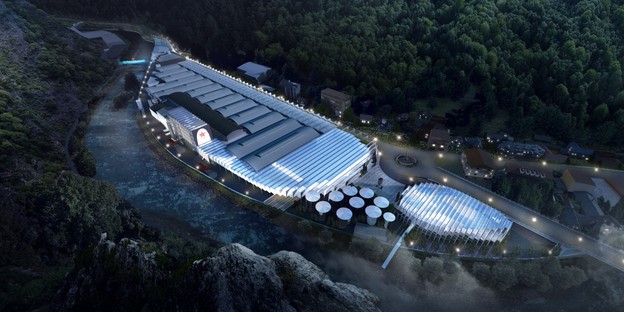 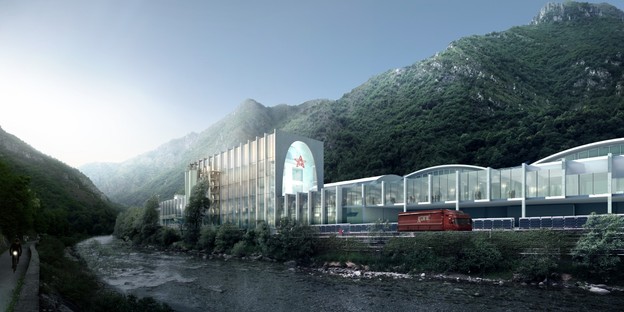 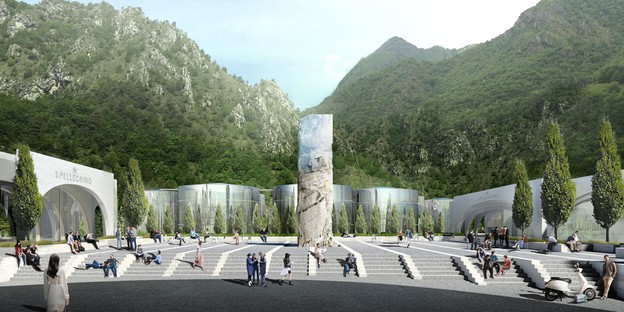 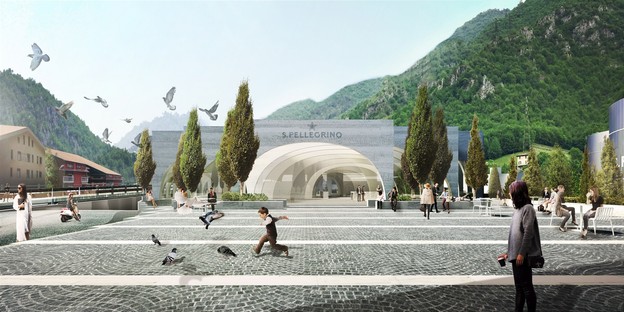 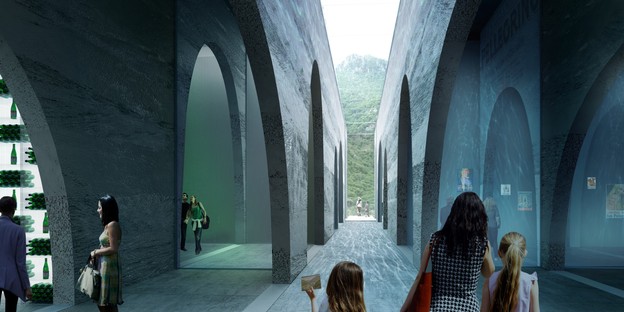 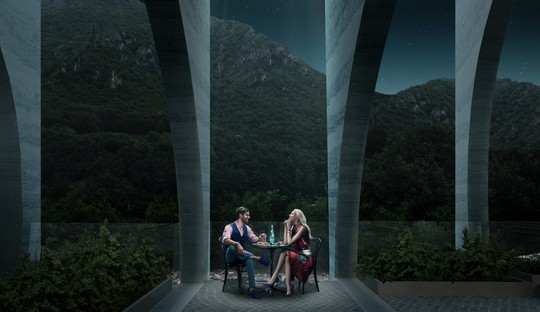 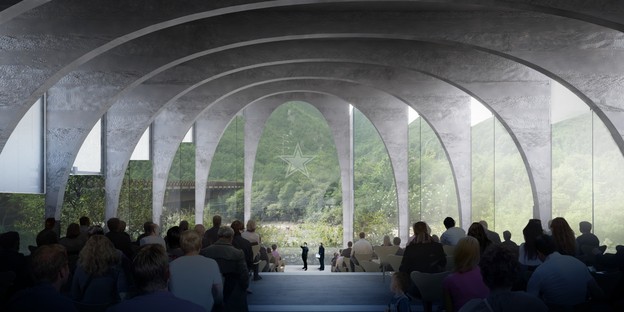 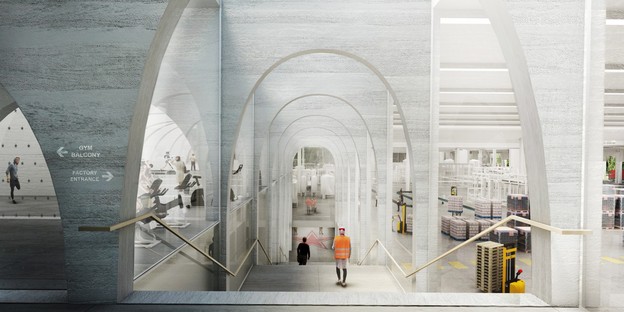 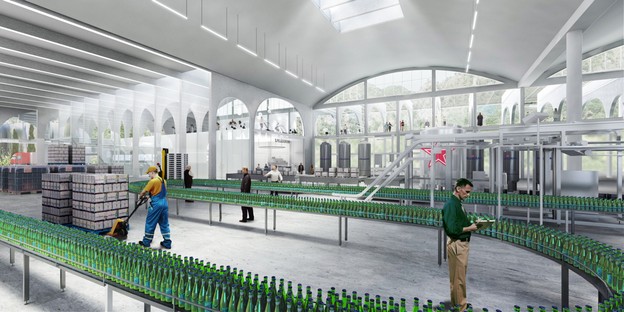 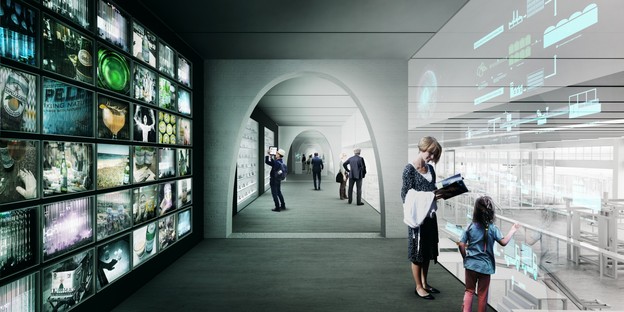 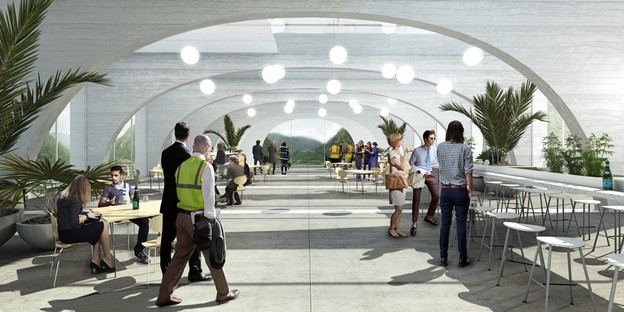 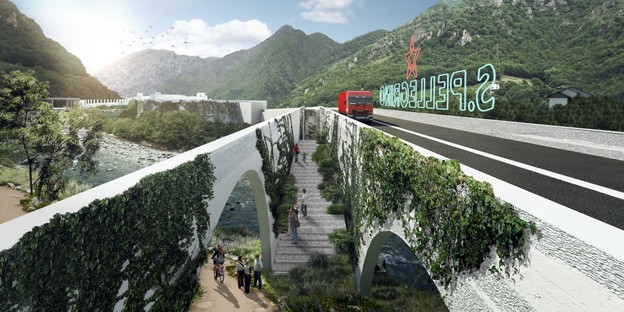 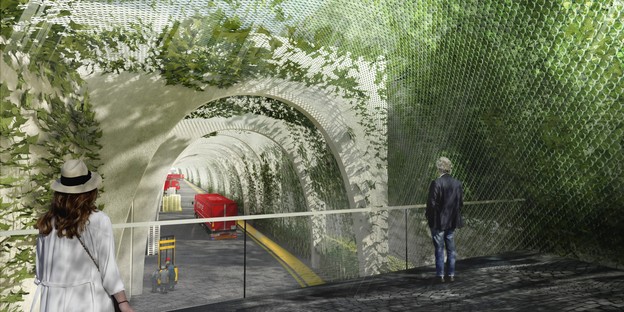 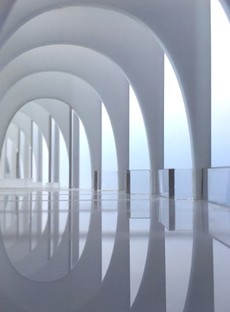