The Pirelli building in Milan hosts a photo exhibition until December 1, entitled 'Architettura sintattica: 10 photographers, 40 works, 20 masters of modern Milan' as part of the Architecture Pavilion programme at Vittorio Sgarbi's EXPO of the Fine Arts. 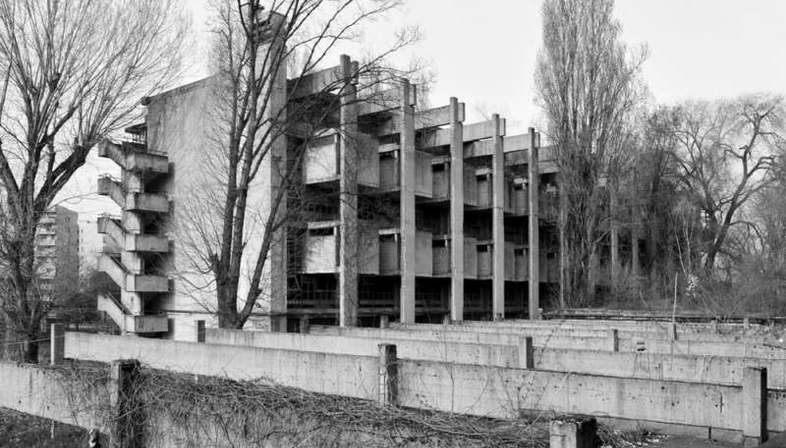 The photo exhibition “Architettura sintattica: 10 photographers, 40 works, 20 masters of modern Milan at the Pirelli Building in Milan until December 1 2015 is part of the Padiglione Architettura programme in EXPO Belle Arti by Vittorio Sgarbi, a cultural initiative of the Region of Lombardy in partnership with Triennale di Milano with the sponsorship of the Gi Group.
As exhibition curators Maddalena d’Alfonso and Lorenzo Degli Esposti note, the term Architettura Sintattica or Syntactic Architecture refers to “a particular form of modernism in which the design composition fluctuates from architecture as an object, solid and clearly defined, to its own decomposition through serial and systematic experimentation”.

The photographs on display were not taken with merely documentary intent, but represent the relevance of the buildings photographed today, the study of composition that went into them, and the buildings' relationship with the city, public space and the urban landscape: all issues which go beyond architecture to encompass the city and its territory.
The exhibition features 15 masterpieces of modern architecture built between 1920 and 1960 in Milan and in Lombardy by architects Muzio, Ponti, Lingeri, Figini and Pollini, Terragni, Cattaneo, Moretti, BBPR, Bottoni, Minoletti, Asnago and Vender, Mattioni, Mozzoni, Viganò, Mangiarotti, Morassutti, Soncini, Caccia Dominioni, and Rossi.'Works represented through shots by photographers “with a very artistic eye”: Matteo Cirenei, Marco Introini, Marco Menghi, Maurizio Montagna, Maurizio Petronio, Filippo Poli, Giada Ripa, Filippo Romano, Claudio Sabatino, and Daniele Zerbi. 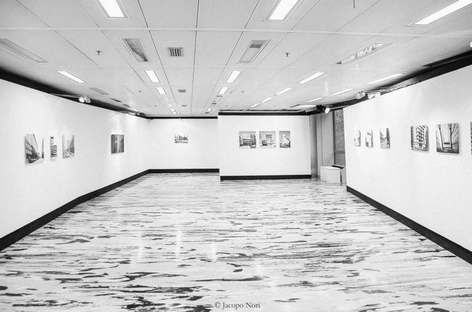 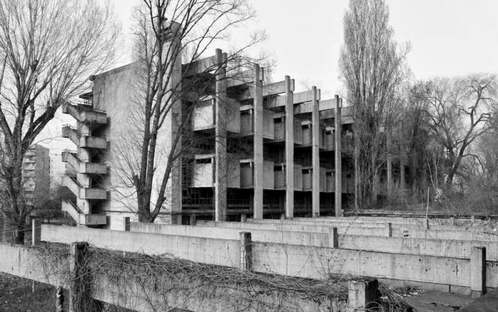 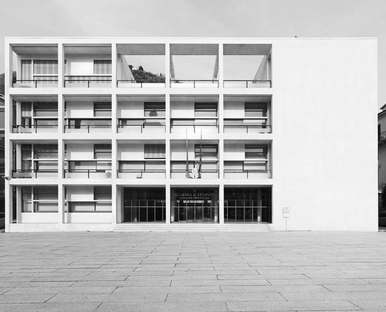 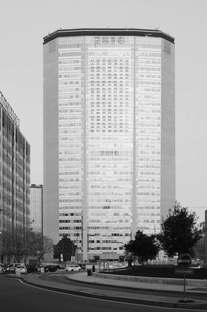 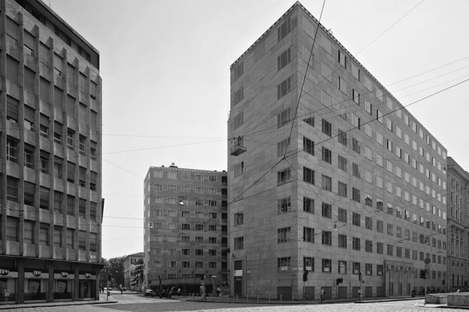 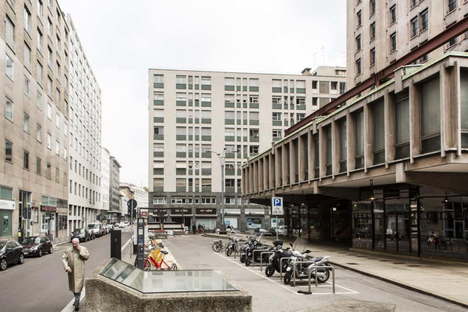 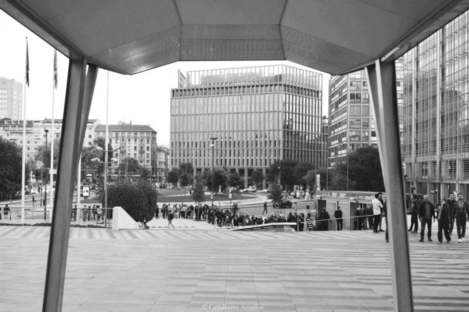 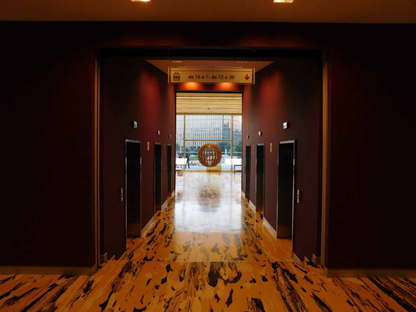 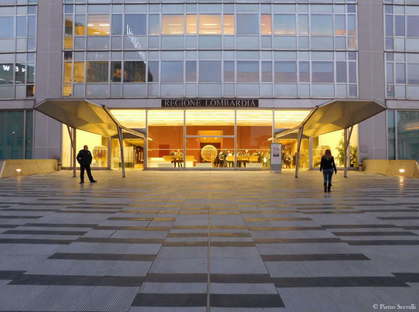 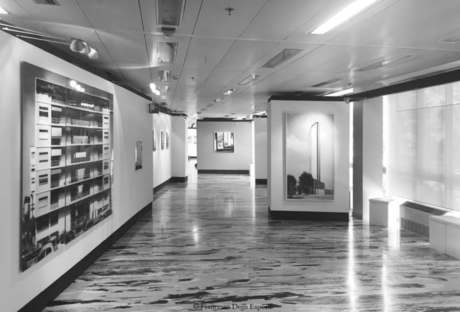 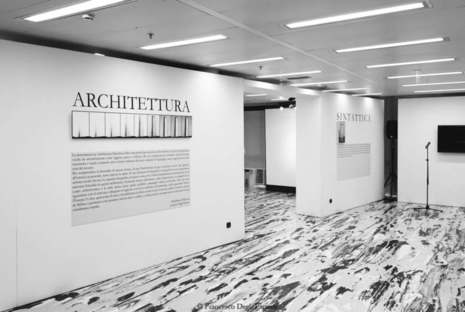 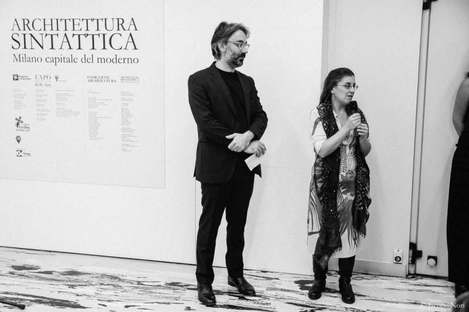 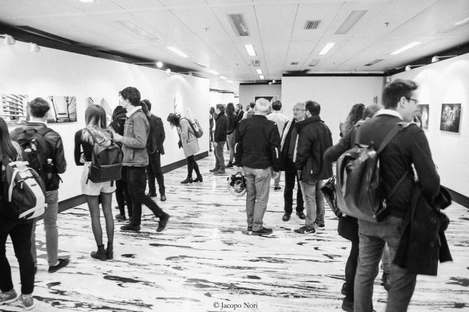