On September 28 in Athens, the birthplace of western architecture, the 2018 European Prize for Architecture was presented to Russian architect Sergei Tchoban.

The European Centre for Architecture Art Design and Urban Studies and The Chicago Athenaeum: Museum of Architecture and Design awarded Russian/German architect Sergei Tchoban the 2018 European Prize for Architecture in a gala ceremony held on September 28 in Athens, considered the birthplace of western architecture.
The European Prize for Architecture is not an "award for lifetime achievement" but is intended to encourage new reflection on the design of buildings in harmony with their urban and natural setting. The award is presented to a European architect, and Sergei Tchoban’s predecessors include Bjarke Ingels (Denmark), Graft Architects (Germany), TYIN Architects (Norway), Marco Casagrande (Finland), Alessandro Mendini (Italy), Santiago Calatrava (Spain/Switzerland), LAVA Laboratory for Visionary Architecture (Germany), and Manuelle Gautrand (France). 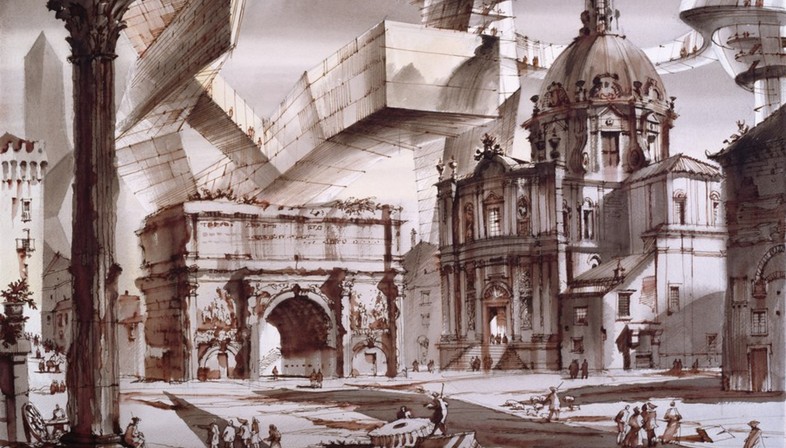 The judges selected Sergei Tchoban "for his powerful designs and unique design vision". They acknowledged the "visionary" architect’s talent for combining contemporary sustainable methods with an infinite variety of forms, surfaces, colours and poetry, creating buildings that are “ internationally iconic, complex, enigmatic, provocative, and profoundly artistic.”. He produces works of complex cultural content, ranging from commercial buildings to offices, places of worship, cultural centres, and more.
The judges also praised Tchoban’s great talent as a draftsman. His emotionally charged drawings “reminisce the high aesthetic of Boullée and Ledoux in their mystical overtones, combined with the energy and revolutionary zeal of the Russian Constructivists”, though calling his works drawings may appear reductive, for the architect uses a variety of materials, from watercolours to charcoal, from red chalk to pastels, as visitors to SpazioFMGperl'Architettura, the Iris Ceramica Group’s exhibition gallery, were able to see for themselves during the exhibition "REALTÀ E FANTASIA | Cartoline dall’Italia" in the summer of 2015. Christian Narkiewicz-Laine, President and CEO of The Chicago Athenaeum, said in presenting the award to Sergei Tchoban that though the Russian/German architect is busy designing new projects, his works reveal tangible evidence of his great passion for historical buildings and traditional European cities. Tchoban’s works also demonstrate an ability to establish a stimulating dialogue between art and architecture, with a very rare, stimulating approach to the discipline.
The most recent and best-known projects by Sergei Tchoban and his studio include the Federation Tower in Moscow, DomAquarée CityQuartier in Berlin, the ExpoForum in St. Petersburg (with Evgeny Gerasimov and Partners and SPEECH);, the Water Sports Palace in Kazan; Cubix Cinema in Berlin; the Museum for architectural drawing in Berlin (with SPEECH), and the Russian pavilion for Expo Milano 2015.

Images courtesy of The European Centre for Architecture Art Design and Urban Studies and The Chicago Athenaeum: Museum of Architecture and Design www.europeanarch.eu 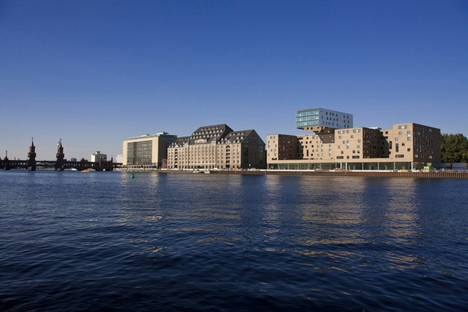 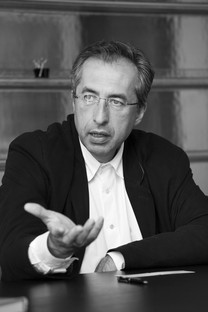 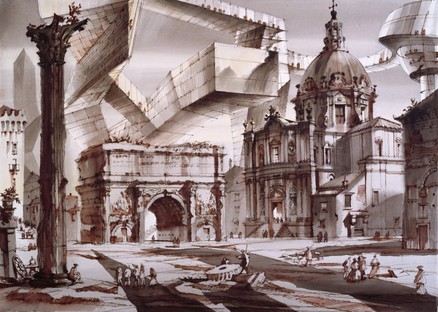 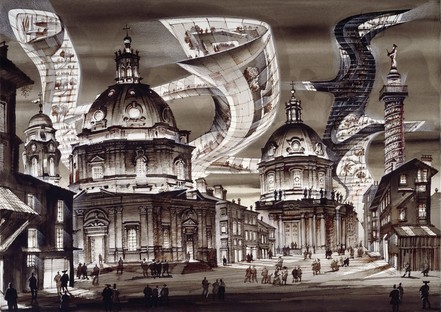 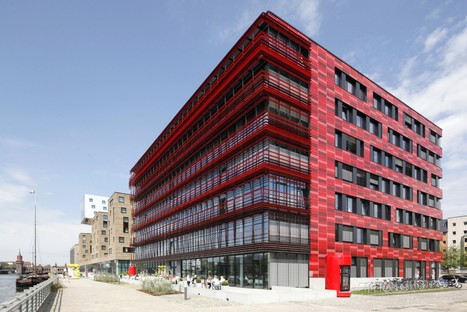 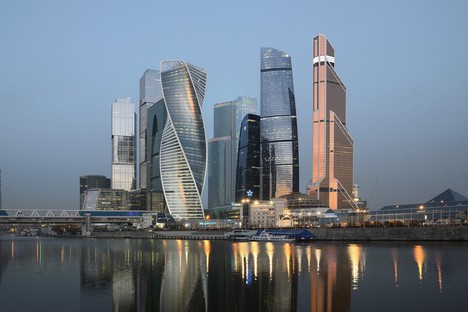 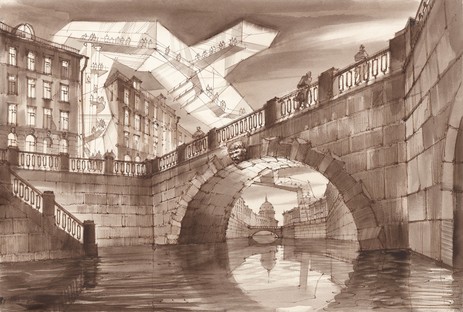 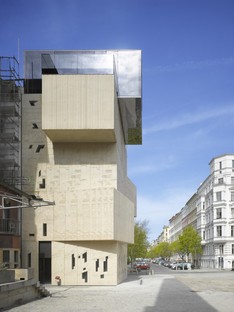 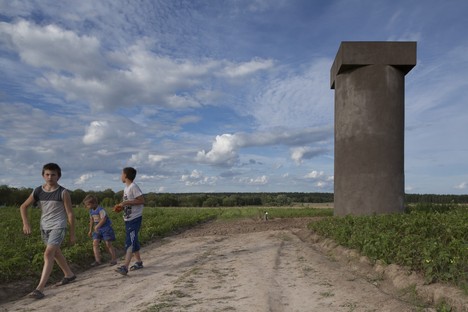 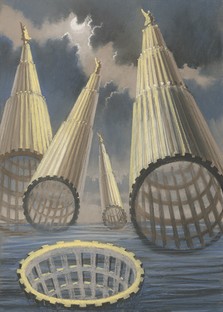