Projects by the most important Japanese architects will be represented through their architectural models at Triennale di Milano July 10 through 19 in the exhibition Archi Depot Tokyo, curated by Fondazione Archi Depot. 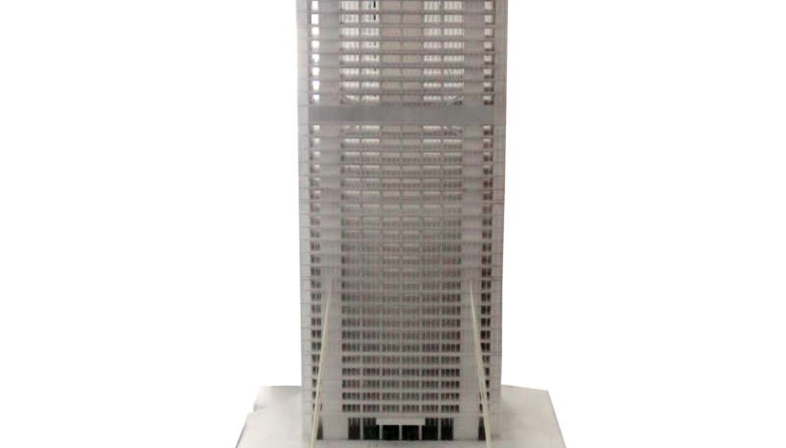 From July 10 to 19 Triennale di Milano hosts the exhibition Archi Depot Tokyo, featuring architectural models of works by 41 Japanese architects including such big names on the international architecture scene as Kengo Kuma, Arata Isozaki, Tetsuo Furuichi, Shigeru Ban, Koh Kitayama and Rike Yamamoto as well as young generations of architects. An opportunity to find out more about a culture of architecture suspended between the avant-garde and the memory of tradition, aware of the importance of handing down its construction traditions and architectural history to the young and conducting experiments with form and materials.

The exhibition is curated by the Archi Depot FoundationTerrada Warehouse and Tokyo Design Center to preserve and exhibit models and drawings illustrating Japan's architectural culture: key tools for illustrating architects' compositional process to the public. The Foundation will soon open the Archi Depot museum and archives in Shinagawa, Tokyo, based on the same display principles as architects Setsu & Shinobu ITO of Studio ITO Design used in their installation for the exhibition in Milan.
Archi Depot Tokyo is one of the initiatives being held for Japan day, the day Expo Milano 2015 officially celebrates Japan, coming up on July 11. 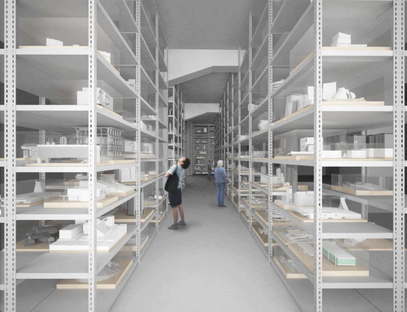 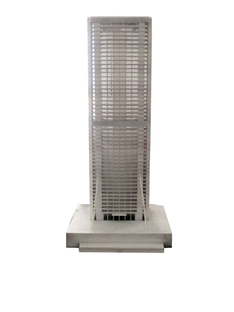 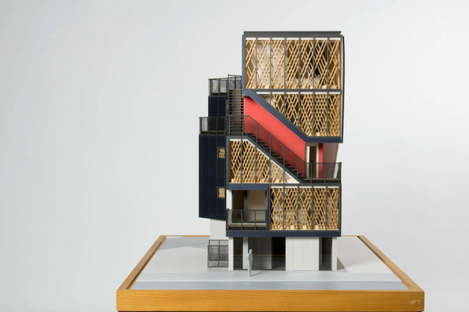 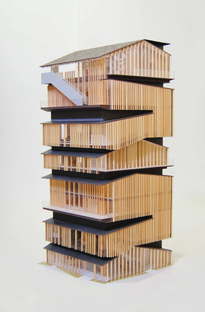 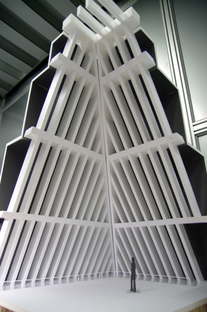 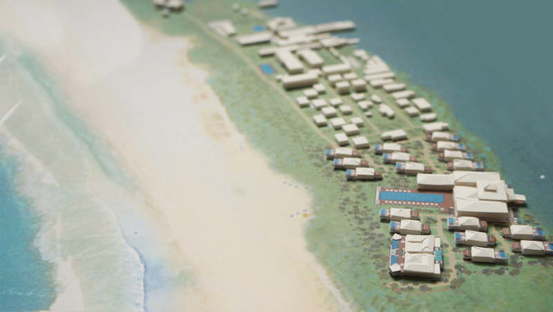 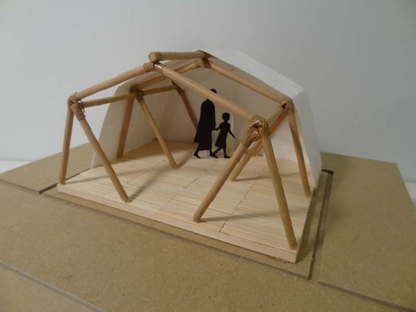