To mark the occasion of the 150th anniversary of relations between Japan and Italy, an exhibition opens on January 19 entitled "Architettura Invisibile" - “Invisible Architecture” at Carlo Bilotti Museum - Aranciera di Villa Borghese in Rome, focusing on Italian and Japanese movements in architecture in the ‘60s and ‘70s and contemporary debate. 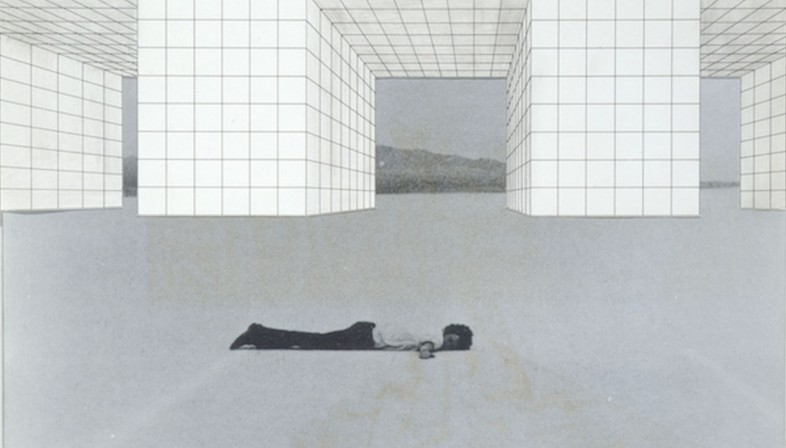 Starting on January 19 Carlo Bilotti Museum in Rome hosts the exhibition "Architettura Invisibile" or “Invisible Architecture”, focusing on two important phenomena in the architectural avant-garde in the 1960s and 70s: the Metabolist Movement in Japan and the avant-garde movements that went under the name Radical Architecture in Italy. 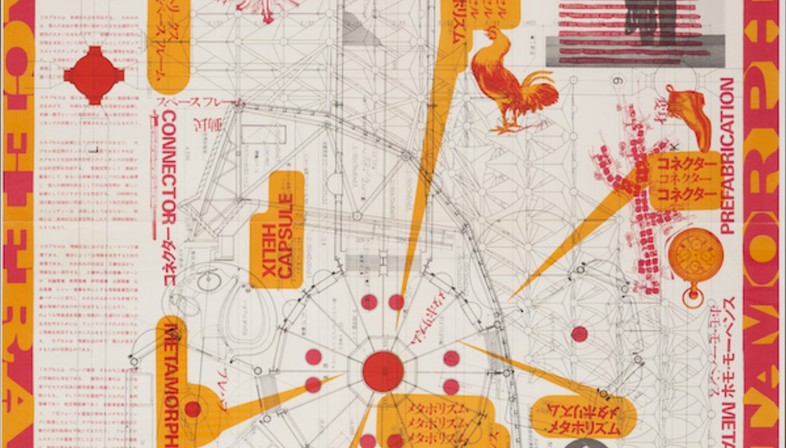 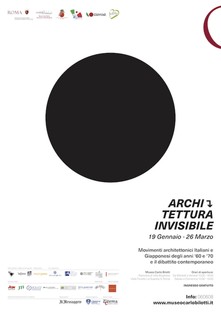 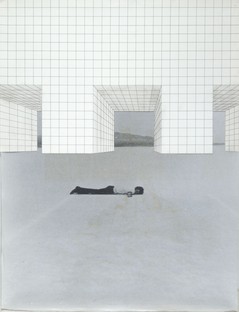 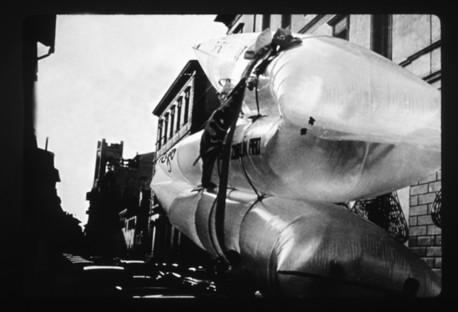 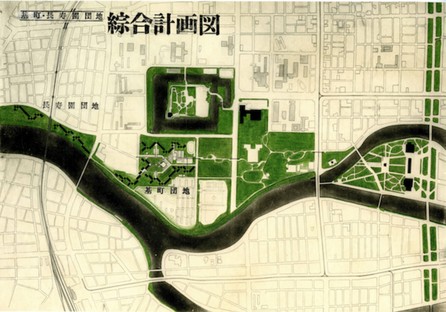 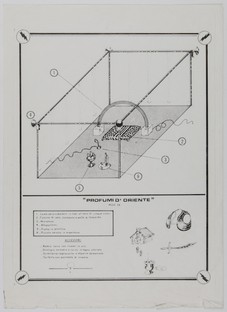 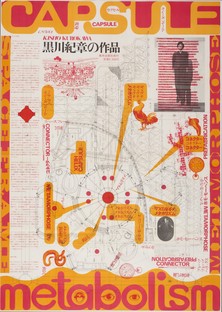 Towards the Mediterranean photo exhibition

Architects, Architectures and Projects from Japan the best of the week