Towards the Mediterranean photo exhibition

Towards the Mediterranean: Sections of the landscape from Salerno to Reggio Calabria is an exhibition presenting more than 100 works by major contemporary Italian photographers illustrating changes in the landscape in Italy in three regions linked by an important highway, the A3 Salerno - Reggio Calabria motorway. 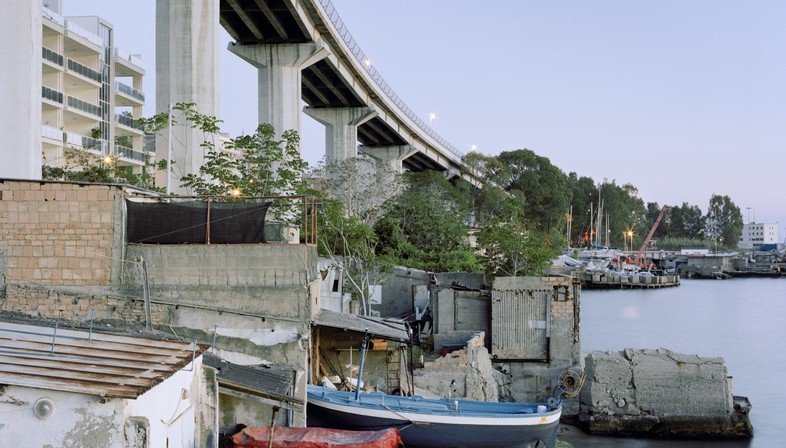 Motorway A3 Salerno-Reggio Calabria, often identified as a symbol of the incomplete construction of Italy, offers a privileged point of view for observing the changes in the landscape of three regions of Italy linked by this important motorway. 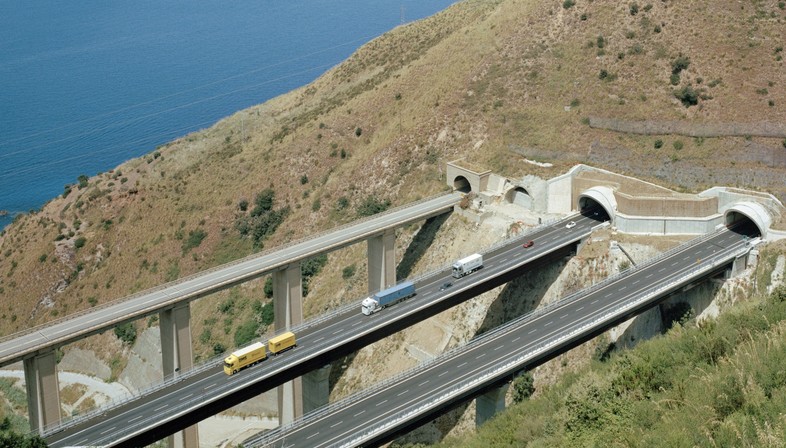 Inspired by the 1997 study Sections of the Italian landscape by Gabriele Basilico and Stefano Boeri, building an eclectic atlas illustrating changes in the territory of Italy, the exhibition includes more than 100 works by 11 important contemporary Italian photographers presented in an installation designed by 2A+P/A architectural studio of Rome
The eleven photographers involved in the project (Andrea Botto, Gaia Cambiaggi, Martin Errichiello and Filippo Menichetti, Marco Introini, Allegra Martin, Maurizio Montagna, Armando Perna, Filippo Romano, Marcello Ruvidotti, Francesco Stelitano, Giulia Ticozzi) explored three regions of Italy, Campania, Basilicata and Calabria, starting in Salerno and travelling as far as Reggio Calabria. Each photographer chose his or her own route and focus. The exhibition offers visitors an usual representation of the south of Italy through the transformation of the landscape and the life stories of the people directly and indirectly involved in the construction or inauguration of parts of the infrastructure.
One section of the exhibition focuses on three great Italian photographers represented through their works in Maxxi Architettura’s Collection of Photography in Rome: Gabriele Basilico and Olivo Barbieri with their photographs of the Strait of Messina, and Mario Cresci with a project about the SS 106 Jonica, the highway linking Reggio Calabria with Taranto. The exhibition also includes drawings and images from the archives of Anas, the organisation in charge of highway construction and maintenance in Italy, on public display for the first time. 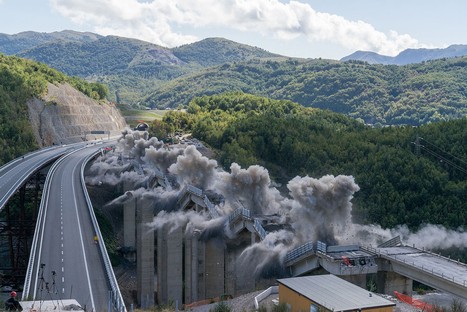 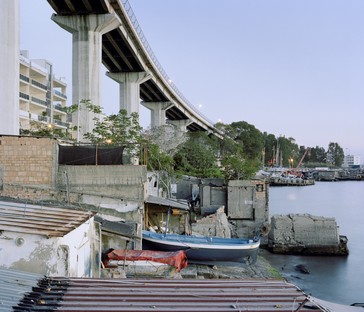 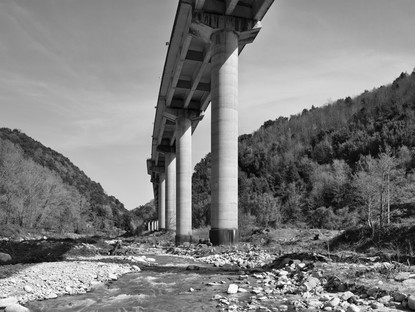 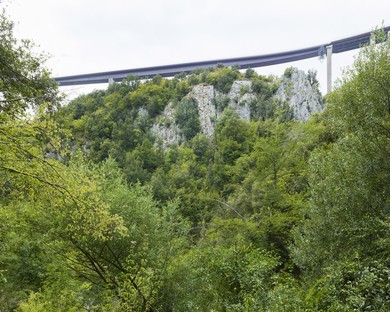 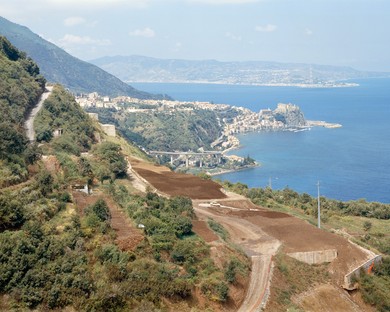 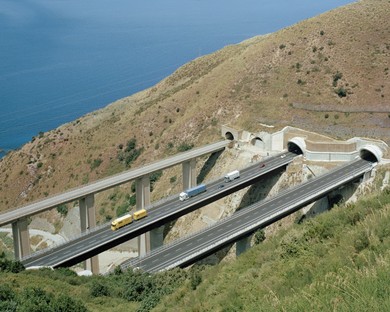 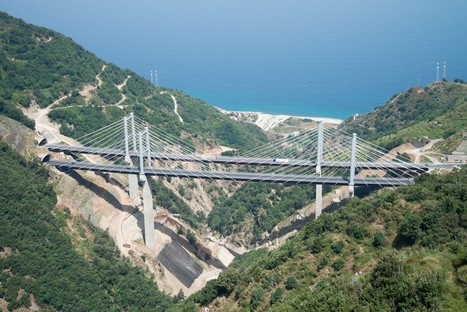 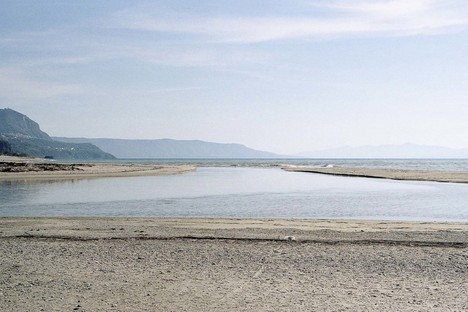 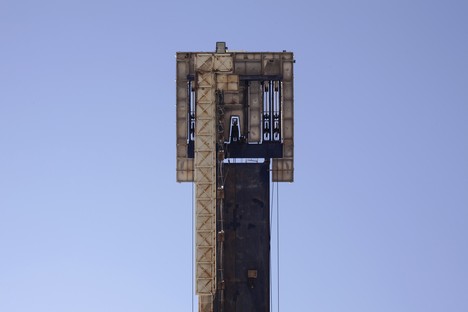 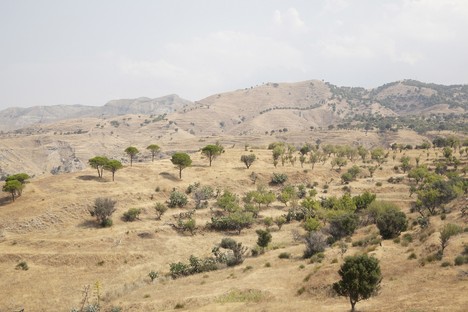 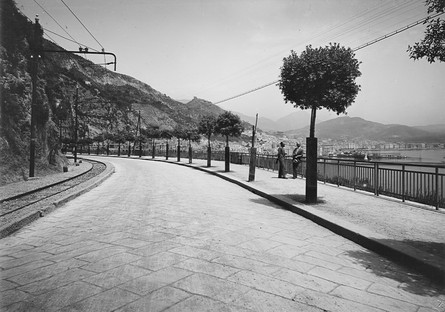 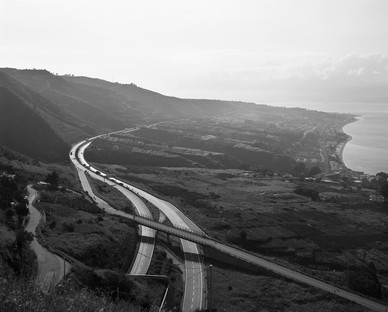