Musée départemental Albert-Kahn in Boulogne-Billancourt, just outside Paris, will reopen to the public in March following the conclusion of restoration work and completion of a new building designed by architect Kengo Kuma. The entire 4-hectare park containing not only the gardens and various structures but the home of Albert Kahn and Les Archives de la Planète has been registered in France’s list of Monuments Historiques since 2015. 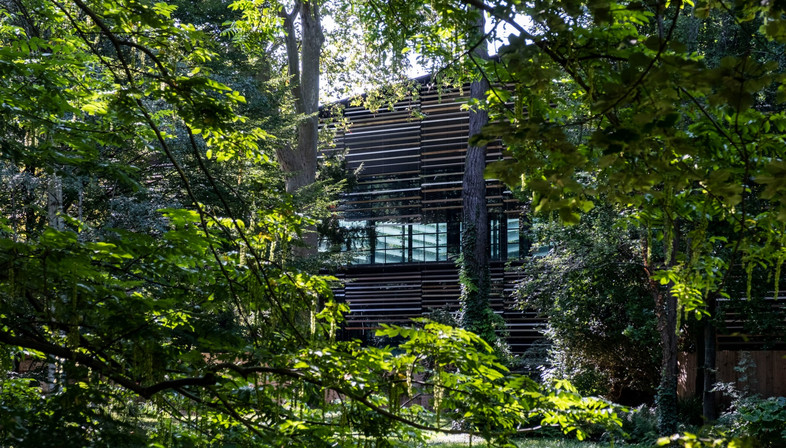 Looking at the world with open eyes, promoting dialogue among peoples and the peaceful coexistence of civilisations is the message of the work of late 19th-century banker, philanthropist and pacifist Albert Kahn. In his own travels, and by financing expeditions all over the world, Kahn made it possible to record the world of his day in 72,000 autochrome plates and 183,000 metres of film, leaving future generations a invaluable collection of images and plants collected around the world.
“Les Archives de la Planète”, Kahn’s film and photo archive, is of great historic and ethnographic value, representing all aspects of early 20th century life: daily life, the economy, society, religion and politics. The collection includes landscapes and portraits from all over the world (Europe, the Middle East, Africa, the Americas and Asia). As a great nature lover, Albert Kahn had a dream of recreating gardens from all five continents, offering a natural example of how different cultures in the world could live together in harmony. At the end of the 19th century, he began to make this dream come true in Boulogne-Billancourt, just outside Paris, with the help of his head gardener Louis Picart, planning a place where visitors could take a trip around the world: a 4-hectare park bringing together plants from all the world’s continents and recreating environments and gardens complete with buildings. Examples included a French garden with a rose garden and an orchard by landscapers Henri and Achille Duchêne; an English garden; a marsh surrounded by a "blue forest" of Atlas cedar and blue spruce; a reconstruction of the forest of the Vosges, to remind him of his youth in Alsace; and a Japanese garden with a pavilion, partly modified by landscaper Fumiaki Takano in 1990 in a tribute to the philanthropist and his life. Since 2015 musée départemental Albert-Kahn, which includes the house, the park and the other structures, has been protected as a “Monument Historique” of France. The museum will reopen to the public in a few weeks following the completion of restoration work and construction of an expansion designed by Kengo Kuma.
The Japanese architect, winner of an international competition, has given the museum a new building that interacts with both the city and the park. The new exhibition space represents an extension of the paths through the gardens, realising Albert Kahn’s dream of blending the garden and the display space. The building has an "envelope" that adapts to and interacts with its context, made prevalently of aluminium on the side facing the city and wood on the side toward the garden, inspired by the "Engawa" of traditional Japanese architecture, which marks the boundary between inside and outside, allowing architecture and the environment to coexist in harmony. Renewed to better preserve and exhibit its collections and meet the requirements of a 21st-century museum, the new musée départemental Albert-Kahn will continue the work begun by its founder, putting knowledge of the world at the service of progress and understanding among peoples and recognising the key role played by the natural environment through conservation and knowledge of plant species. 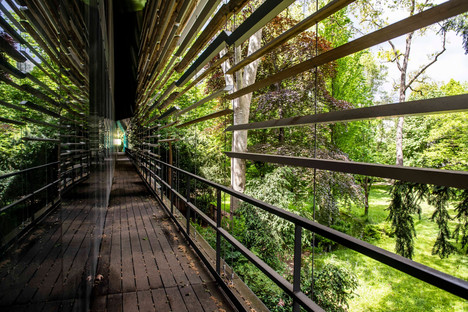 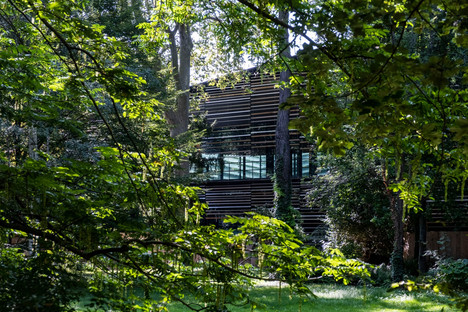 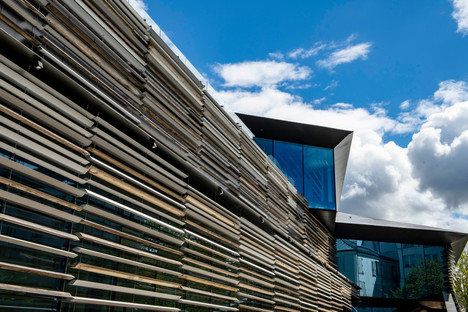 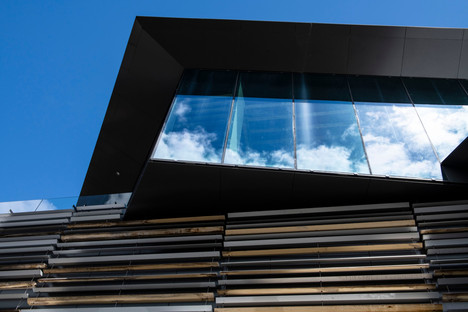 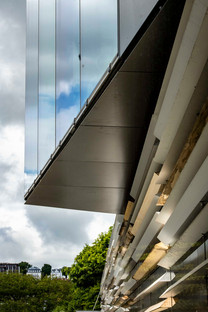 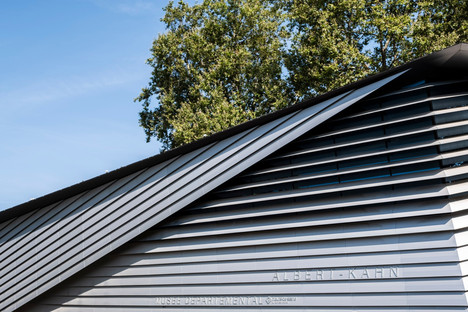 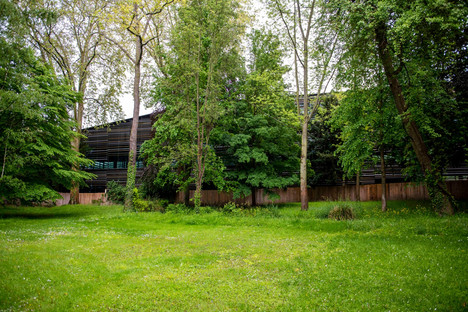 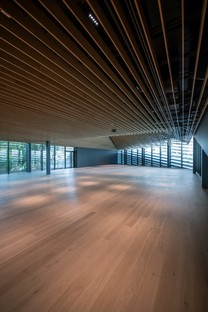 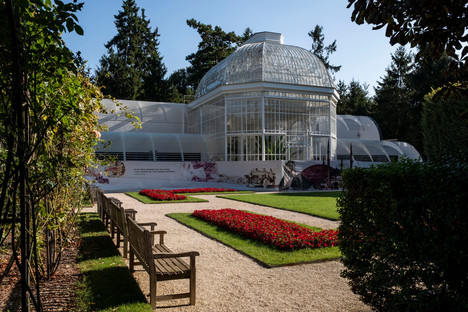 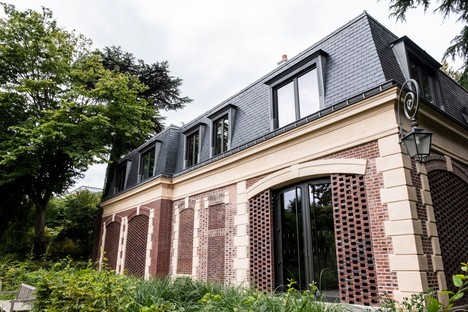 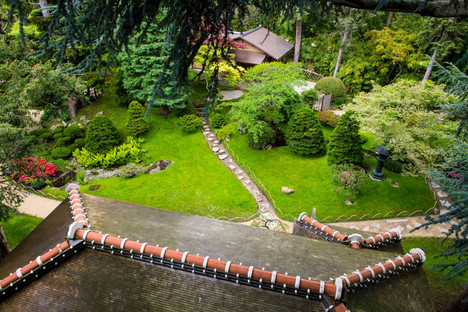 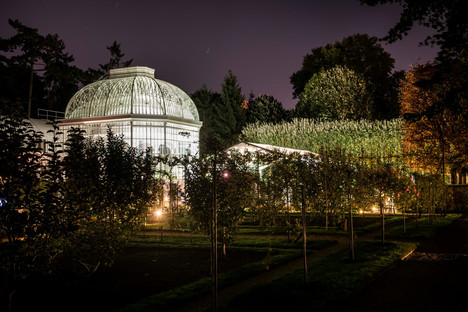 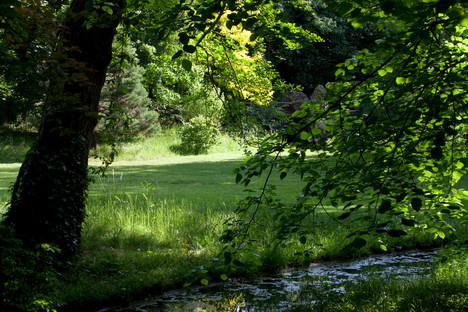 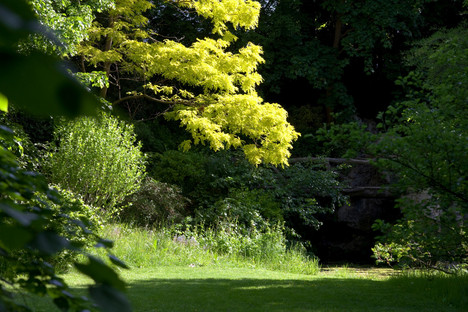 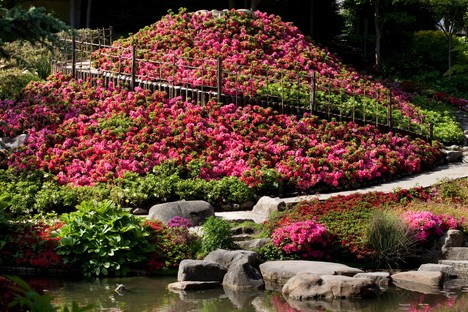 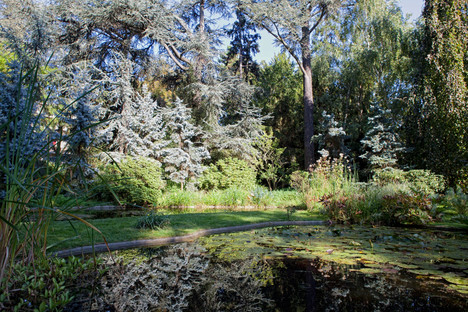 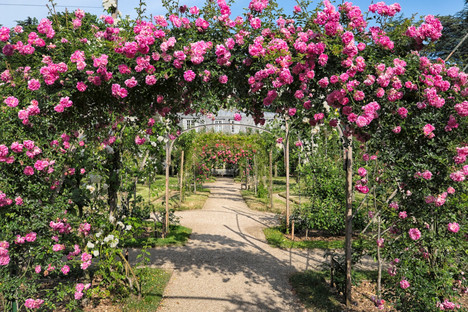 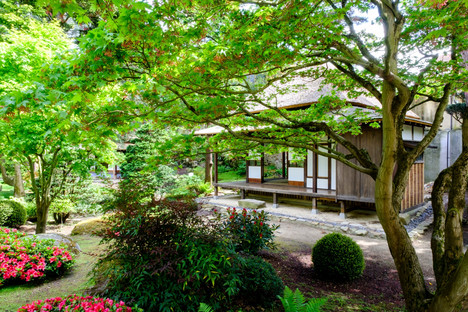 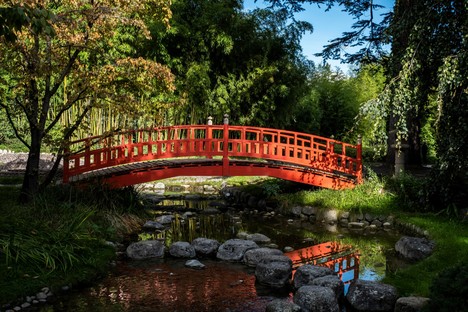 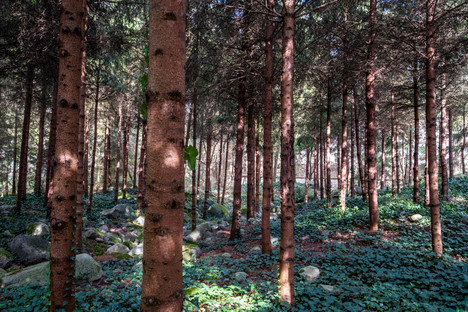 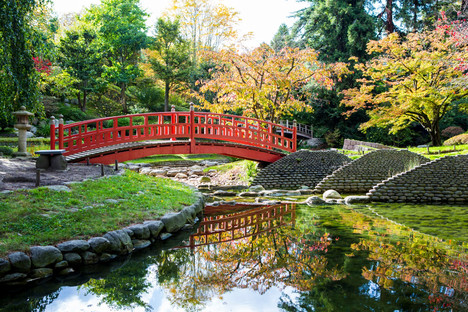 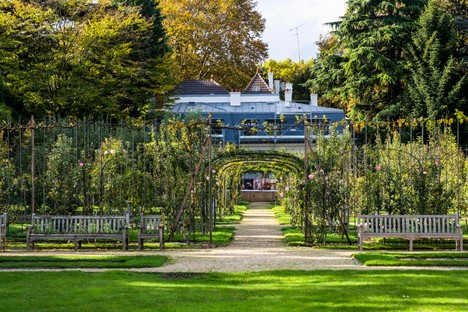 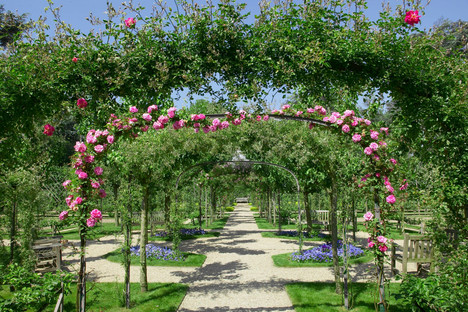