Their integral approach, generosity toward their colleagues, commitment to excellence in architecture, responsible approach to the environment and faith in collaboration are all merits the Pritzker Prize jury listed in its motivation for awarding the prestigious Pritzker Prize, a sort of Nobel Prize for architecture, to Yvonne Farrell and Shelley McNamara, founders of Grafton Architects in Dublin, Ireland. 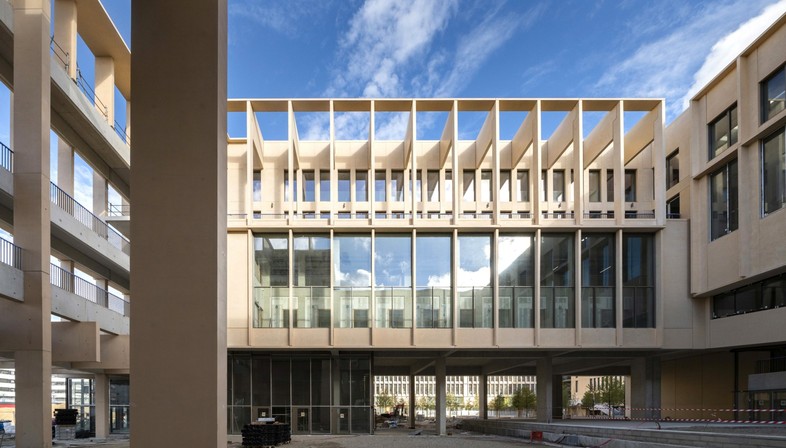 On March 3 Tom Pritzker, Chairman of the Hyatt Foundation, announced that Yvonne Farrell and Shelley McNamara have won the 2020 Pritzker Prize, considered the Nobel Prize of architecture. Yvonne Farrell and Shelley McNamara, the first Irish architects to win the Pritzker Prize, founded Grafton Architects in Dublin in 1978. The unique landscape of the mountains and cliffs of the “Emerald Isle” that is their homeland is undoubtedly an important factor in the development of the great sensitivity to climate change and to the natural and urban settings demonstrated in all the architects’ projects.
For more than forty years Yvonne Farrell and Shelley McNamara have designed important projects in Ireland, the United Kingdom, France, Italy and Peru from the Irish capital where they have their only office, collecting important honours and prestigious appointments such as curating the 16th International Architecture Show at La Biennale di Venezia. Tom Pritzker described the two architects’ professional partnership as “a veritable interconnectedness between equal counterparts". The Pritzker Prize jury listed a number of important values in their motivation, including: their integrity in their approach to both their buildings and the way they conduct their practice, their belief in collaboration, their generosity towards their colleagues, their unceasing commitment to excellence in architecture, their responsible attitude toward the environment, and their ability to be cosmopolitan while embracing the uniqueness of each place in which they work. All aspects which go beyond the discipline of architecture, but which certainly underline the great human and professional value of Yvonne Farrell and Shelley McNamara. 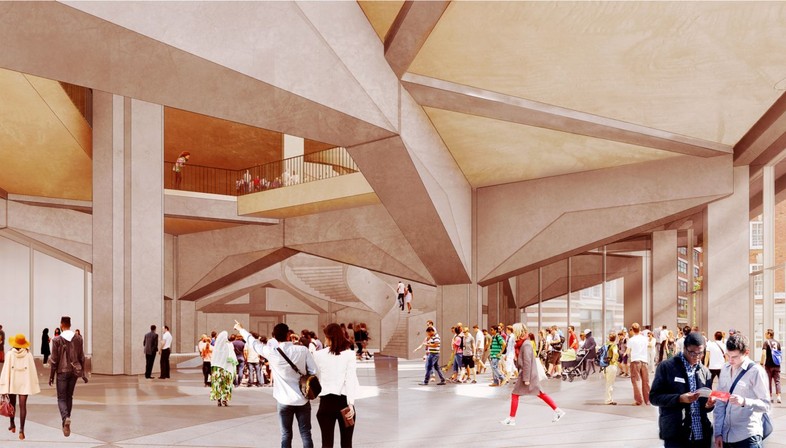 Since the seventies Yvonne Farrell and Shelley McNamara have created new spaces which demonstrate respect for the history of places, for their urban context and for the specificity of their sites. Their architectural projects add value to the cities in which they are built, comply with the criteria of sustainability and at the same time respond to local needs. They are modern, high-impact buildings such as Luigi Bocconi University in Milan, a building with a big floating canopy creating an outdoor public space that continues indoors on the ground floor, engaging passersby, and therefore the city, with the student community. " What we try to do in our work,” explains Yvonne Farrell, “is to be aware of the various levels of citizenship and try to find an architecture that deals with overlap, that heightens your relationship to one another". Shelley McNamara emphasised how their works make room for values such as humanism, handcrafting, generosity and cultural connection with the project’s location and context. To McNamara, "architecture is a framework for human life. It anchors us and connects us to the world in a way which possibly no other space-making discipline can".
The studio’s best-known works include housing developments and, above all, academic, civic and cultural institutions, such as the Urban Institute of Ireland in Dublin (2002), Loreto Community School in Milford, Ireland (2006), the Offices for the Department of Finance in Dublin (2009), Università Luigi Bocconi in Milan, Italy (2008), the Medical School University of Limerick in Ireland (2012), UTEC University Campus in Lima, Peru (2015), Université Toulouse 1 Capitole School of Economics in Toulouse, France (2019), and the London School of Economics and Political Science in the British capital (currently under construction). 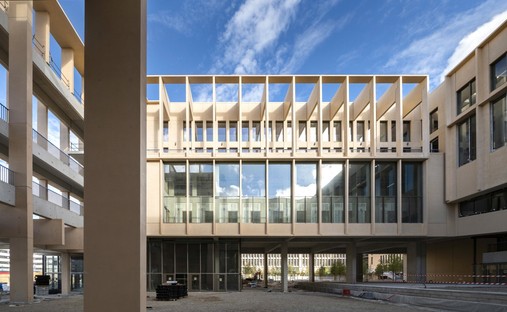 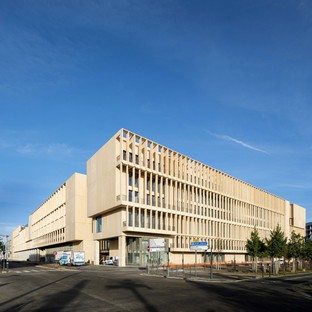 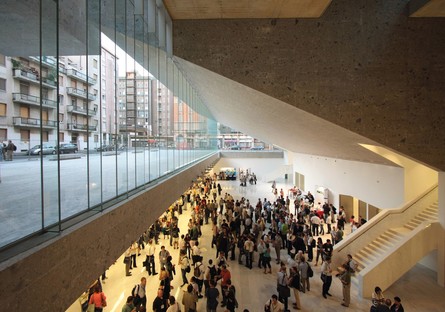 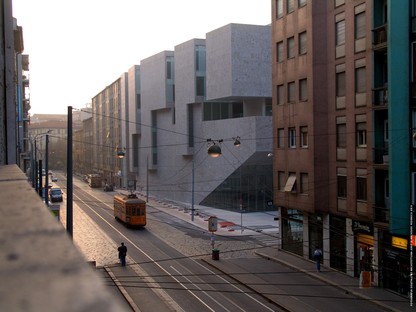 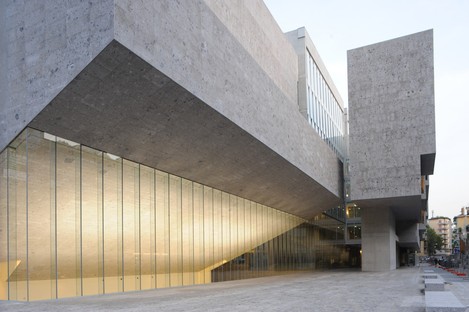 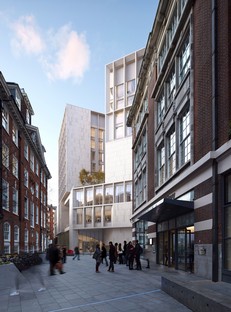 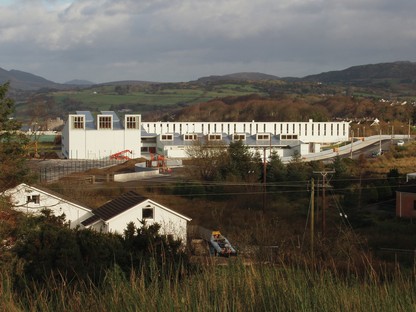 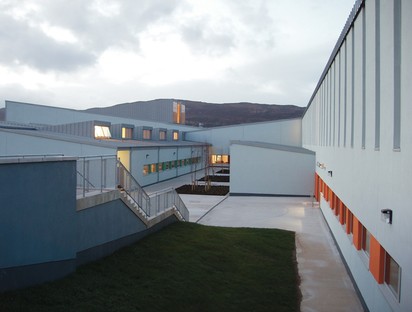 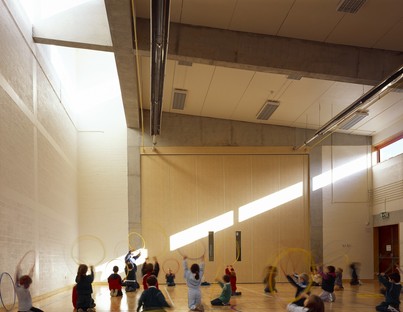 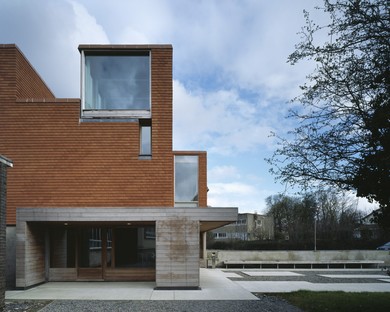 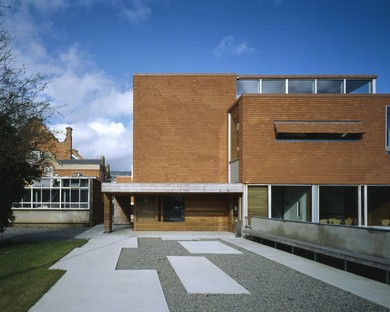 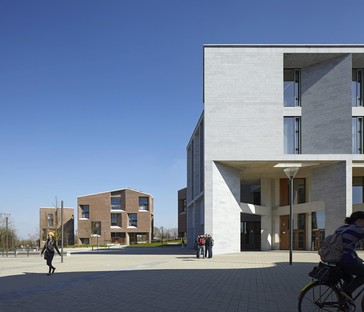 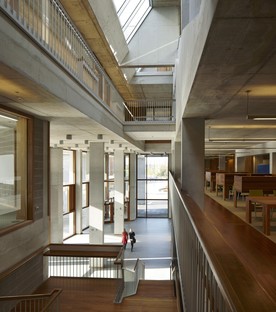 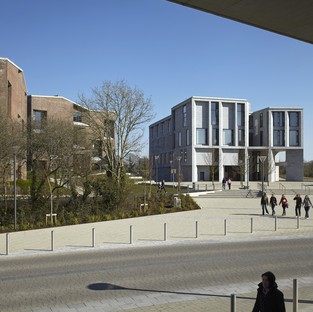 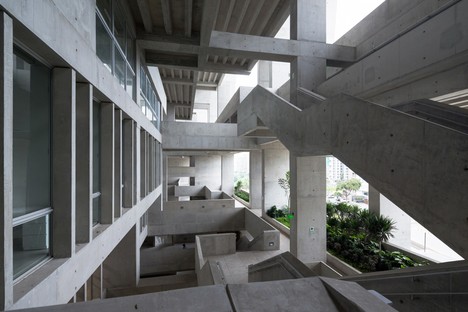 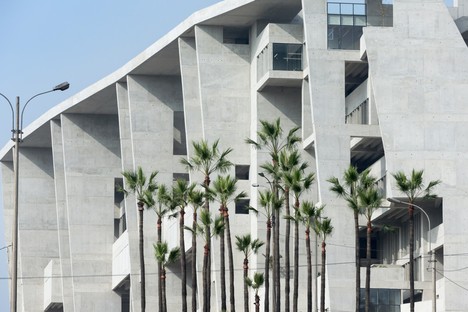 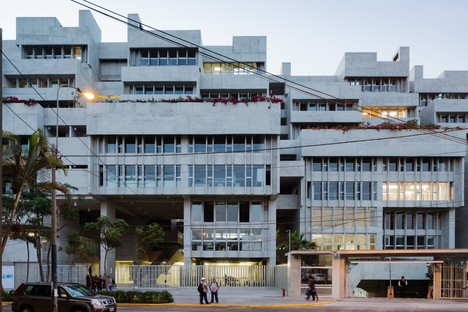 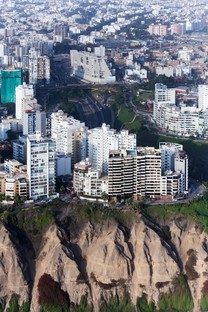