The Grafton Architects firm, founded by Yvonne Farrell and Shelley McNamara, has won the Royal Gold Medal 2020, the highest UK recognition awarded to an architect. The prize is personally approved by Queen Elizabeth II and is awarded to an architect or architecture firm that has had a significant influence on the progress of the discipline. 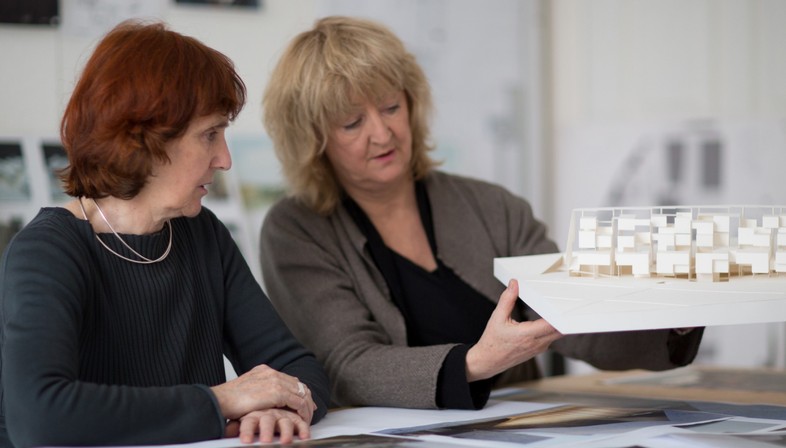 The Royal Gold Medal is the highest UK recognition awarded to an architect or architecture firm that had a significant influence on the progress of the discipline. A prestigious award with a high symbolic value for Britons, as it is personally approved by Queen Elizabeth II. On October 2, 2019 the Royal Institute of British Architects announced that the Royal Gold Medal 2020 would go to the Grafton Architects firm. The Irish studio was founded by architects Yvonne Farrell and Shelley McNamara in Dublin in 1978. Since 1992, architects Gerard Carty and Philippe O’Sullivan have been co-directors of the firm. The Royal Gold Medal award ceremony will be held in early 2020. 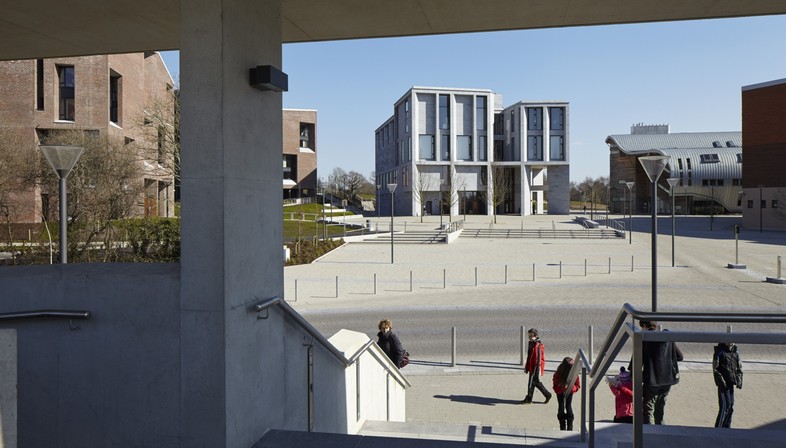 “Grafton Architects are impressive role models. Their work, philosophy and ambition are of profound importance, not just in their home country and the UK but across the globe. They show us all how architecture, practiced humbly and humanely, can make the world a better place.".
It was with these words that RIBA President Alan Jones announced that Grafton Architects had won the prestigious prize. The candidacy of the Irish architecture firm was supported by many important personalities from the academic, art and architecture sectors, together with well-known architects and clients. A further recognition of the influence and high quality work done by the Grafton Architects studio. In more than forty years of activity, the Irish firm has challenged its architects with very different projects in terms of dimensions, functions, contexts and other elements. From small residences in rural areas to university projects in important urban centres, while never neglecting their focus on teaching and education, as well as the valuable contributions to international cultural events. Among the latter, the curatorship of “Freespace”, the 16th International Architecture Exhibition of the Venice Biennale held in 2018. 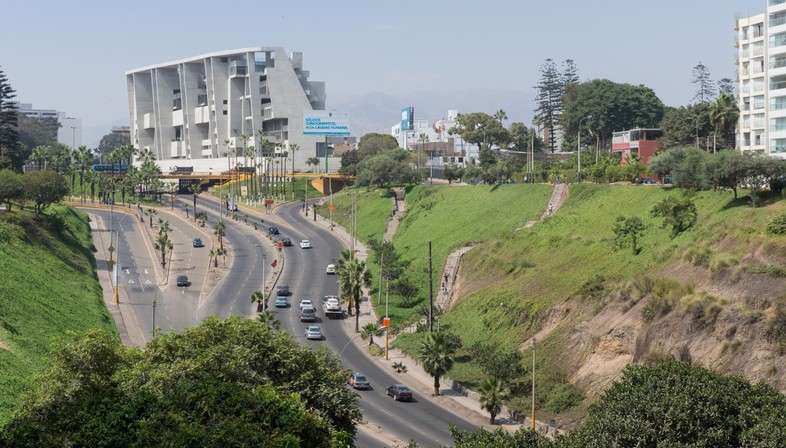 In Grafton Architects’ impressive portfolio, the many university buildings designed and built in different parts of the world, commissioned following international design competitions, certainly hold a special place. Such projects include the Medical School at the University of Limerick , which won the RIBA Stirling Prize in 2013, and the new UTEC - Universidad de Ingenieria y Tecnologia faculty in Lima, which won the first edition of the RIBA International Prize, in 2016. The firm is currently working on the commission to design the new Marshall Building for the London School of Economics, the Town House Building at Kingston University in London, the new School of Economics for the Toulouse 1 University Capitole, the Institute Mines Telecom University Building in Paris-Saclay, the City Library - Parnell Square Cultural Quarter Project in Dublin (with Shaffery Architects) and the new headquarters of the Electricity Supply Board in Dublin (with O'Mahony Pike Architects).
Grafton’s architects have always been recognised for their humanity and generosity in all the various areas in which they have been involved, principles that cut across every aspect of their profession and which were stressed in Yvonne Farrell’s and Shelley McNamara’s address at the award ceremony:
“Like architects around the world, everyone in Grafton Architects works hard to give each project the attention needed to hopefully enrich people’s lives. For us, architecture is an optimistic profession, with the opportunity to anticipate future realities. It is of the highest cultural importance because it is the built enclosure of human lives. It translates people’s needs and dreams into built form, into the silent language of space.” 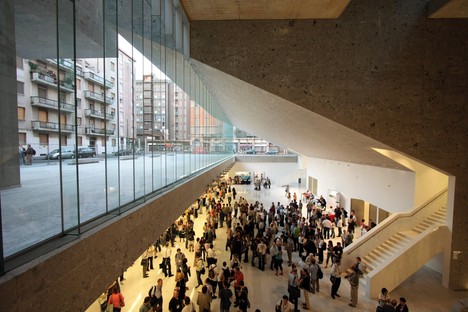 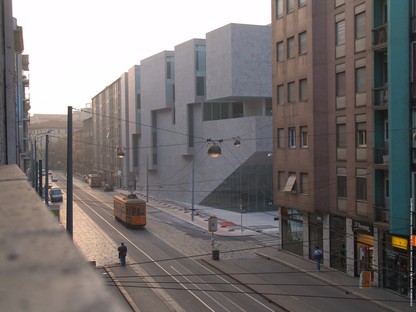 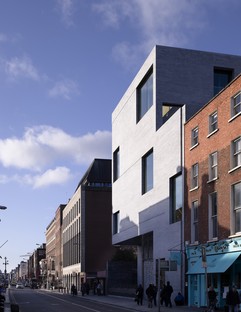 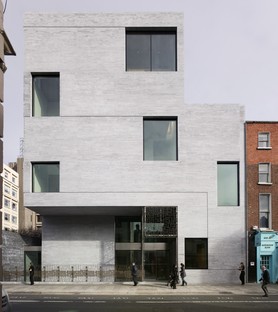 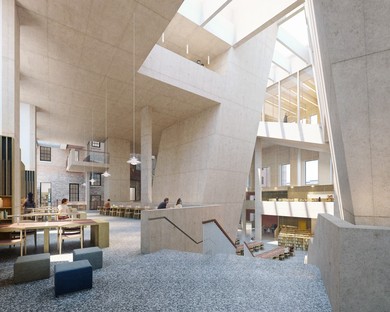 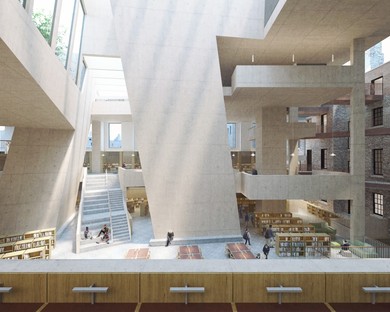 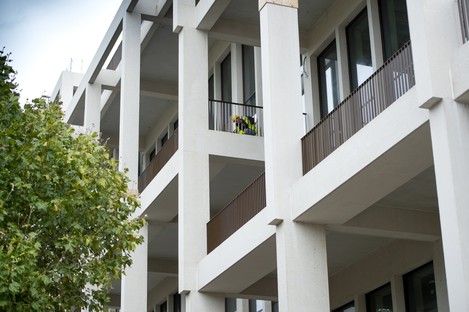 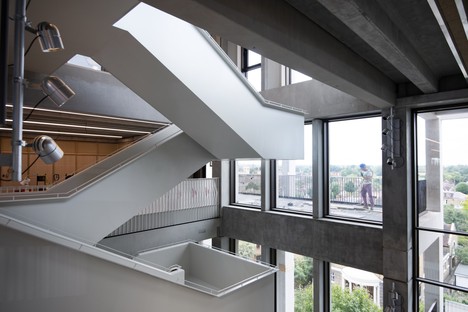 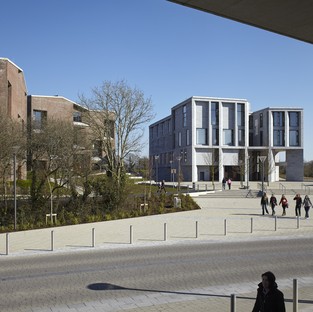 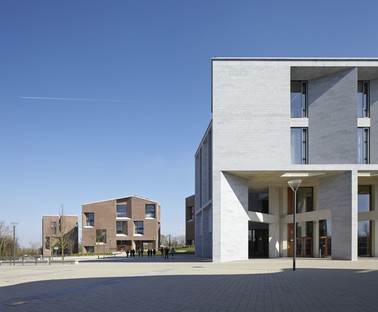 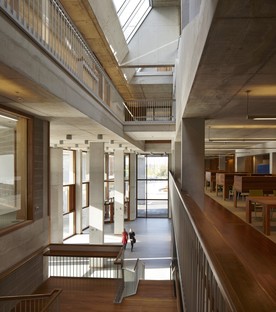 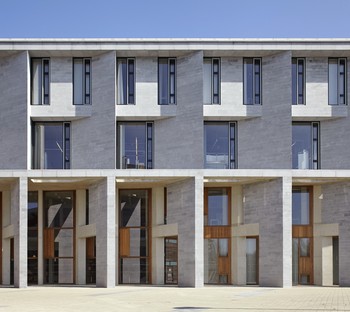 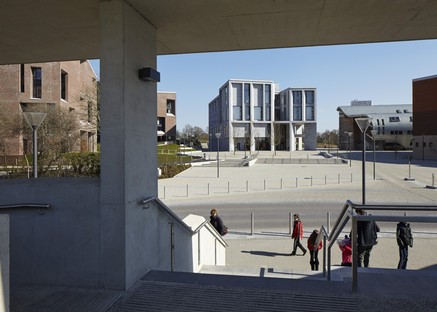 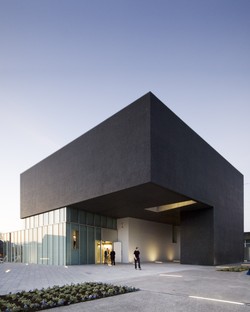 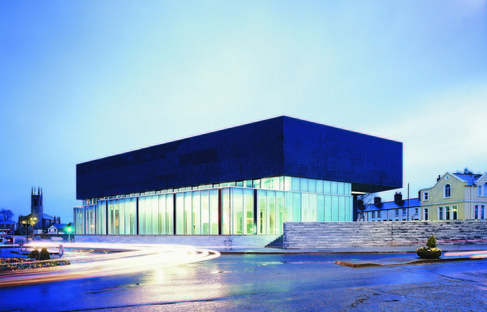 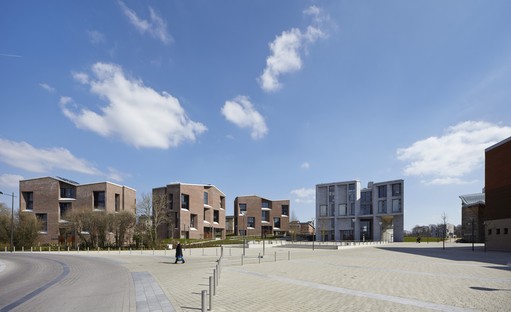 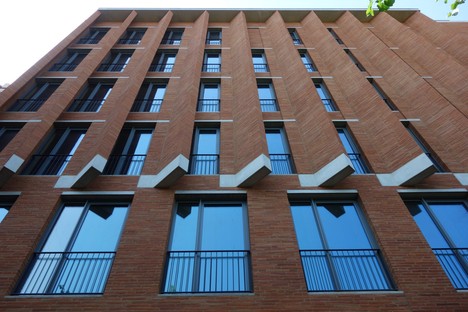 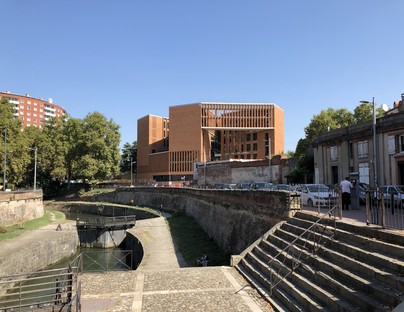 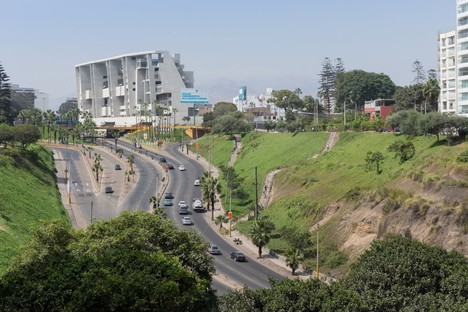 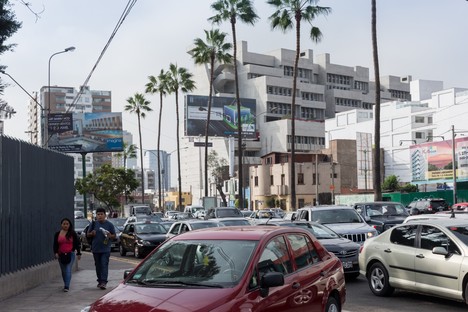 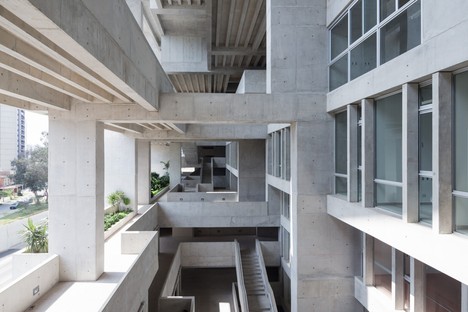 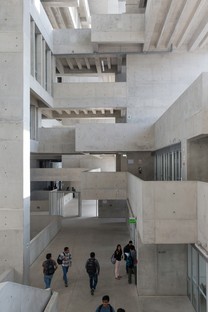 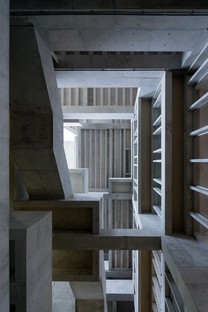