Winners of the 2019 Alto Adige Award for Architecture

The 2019 Alto Adige Award for Architecture acknowledges some important repeat winners and some double and triple award winners. New prizes add to the long list of acknowledgements presented to Feld72 and Markus Scherer. Three awards go to Pedevilla Architects and Stanislao Fierro, which won prizes in their categories as well as the top 2019 Alto Adige Award for Architecture and the audience award, respectively. 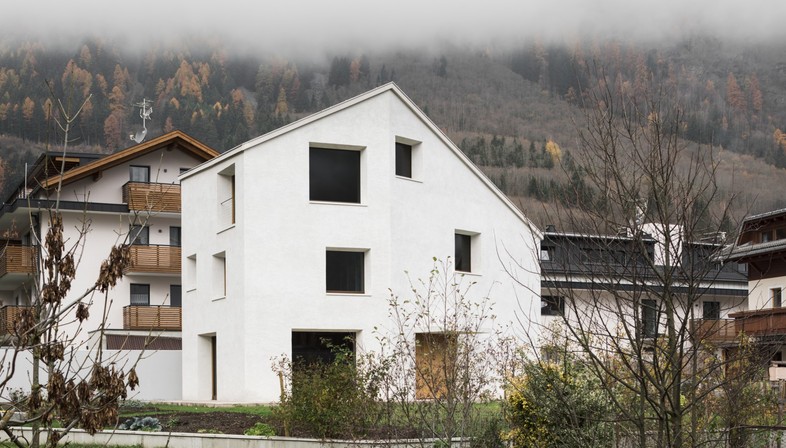 The January 11 “Architecture Festival” held at NOI Techpark in Bolzano marked the conclusion of the 9th Alto Adige Award for Architecture, promoted by Fondazione Architettura Alto Adige.
Premio Architettura Alto Adige, the Alto Adige Award for Architecture, is, as the name suggests, awarded to projects built in the region which, according to the competition announcement, stand out for the quality of the ideas and the consistency with which they are built, using either established or innovative technologies”. The projects must establish “a fertile relationship with the built landscape around them, the client and society”, and Casa al Rio Molino by Pedevilla Architects, winner of the first prize, is a perfect example.
Winner of the top Architettura Alto Adige award and the prize in the “residences” category, the house has a monolithic sculptural appearance with carefully designed openings framing significant points in the mountain landscape. The project offers proof that good architecture need not be ostentatious or extravagant, but must create well-proportioned spaces and help to improve the quality of the environment, also in terms of urban development. 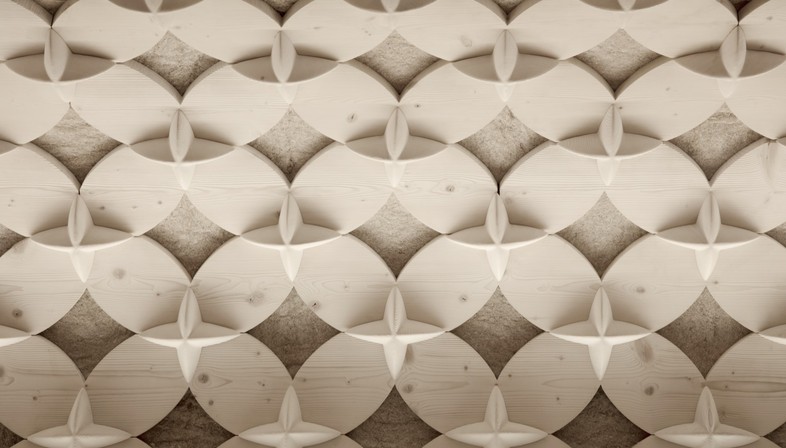 Pedevilla Architects also won the award in the “interiors” section with its design of new spaces for Bad Schörgau hotel. Appreciating the continuity between external cladding and interior architecture, the judges underlined how in this case it is more appropriate to speak of the architectural configuration of interior space rather than interior decorating. 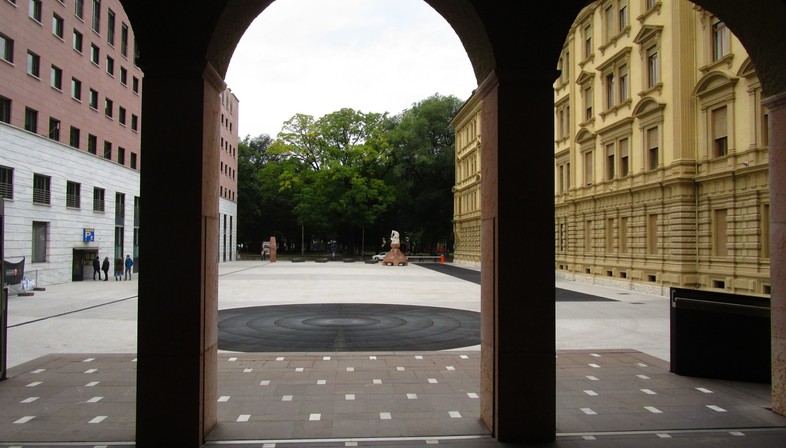 Redevelopment of the urban space of Piazza Magnago in Bolzano, designed by architect Stanislao Fierro, won the prize in the “Open space and infrastructure” section and the audience award. In this sober project, in which the architect uses accurate, orderly, discrete signs to establish dialogue between the public buildings defining the square, enhancing the public park with the addition of sculptural benches recalling the geological concretions of the land. The judges underlined how “Stanislao Fierro demonstrates the value of the empty space, of the absence that gives this important public space a monumental, almost suspended aura of great elegance”. 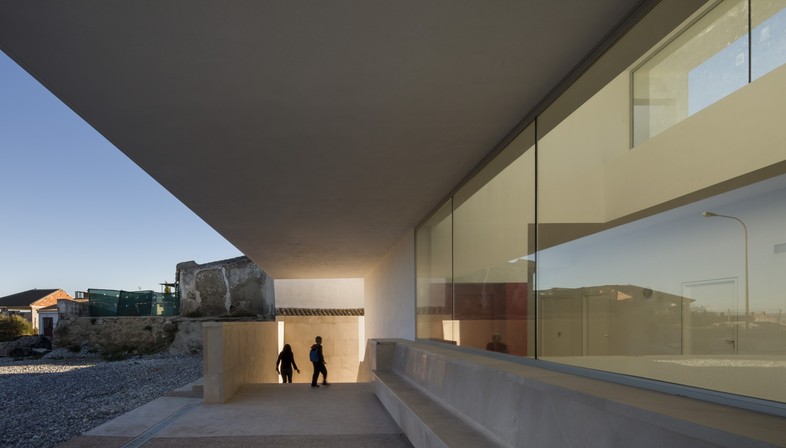 Architect Stanislao Fierro also won the architecture for export award with his project in Baza, Spain, which the judges call “quality architecture which is at the same time a highly efficacious urban mechanism”. 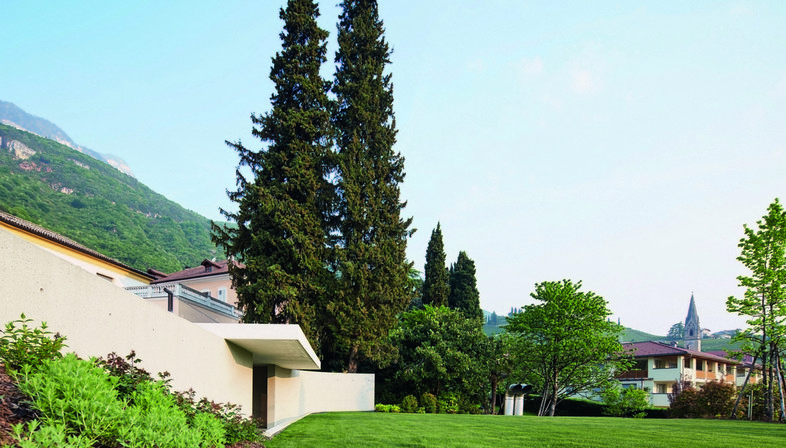 The winner in the "tourism and work" category is architect David Maria Stuflesser’s underground Elena Walch winery in Termeno. A concrete entrance becomes a landmark in the existing estate of the historic winery, leading visitors into underground spaces of great technological efficiency. 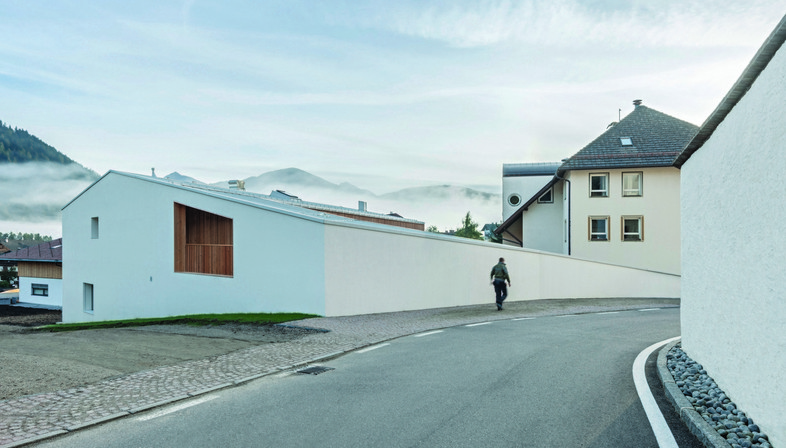 The winner of the architecture award for public buildings is the kindergarten designed by Feld72 in the small town of Valdaora di Sotto, a construction that not only fulfils the function for which it was built but reorganises and improves the urban space around it. The architecture prize for work on existing buildings was awarded to the reclamation of Fortezza Fortress in Bolzano by architect Markus Scherer with Walter Dietl, for "the skilful mending, modification and introduction of new volumes in an austere, imposing place abounding in historic memories". 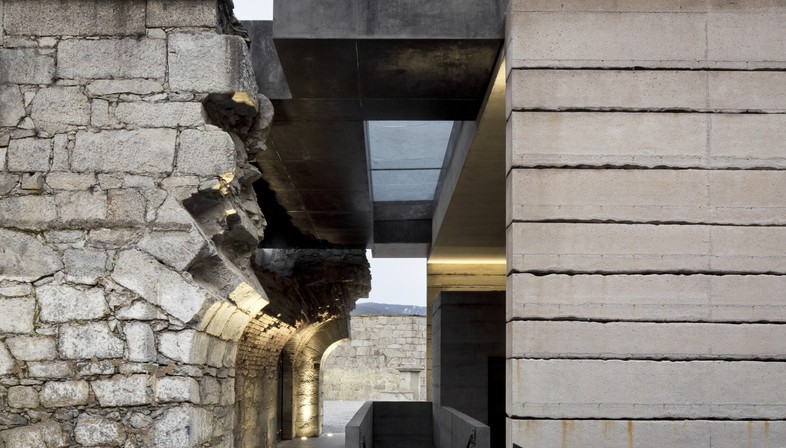 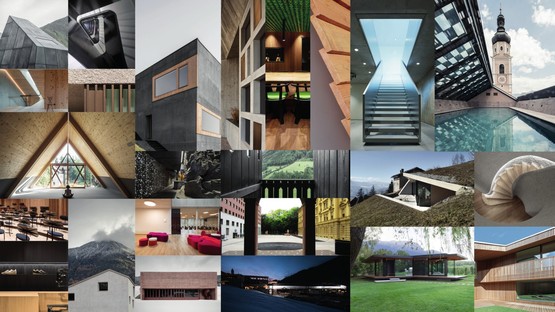 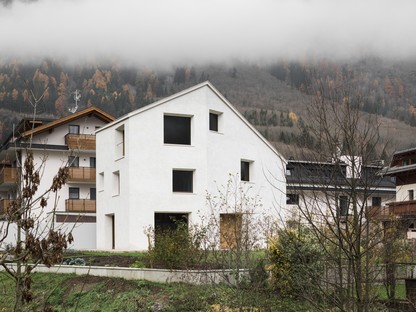 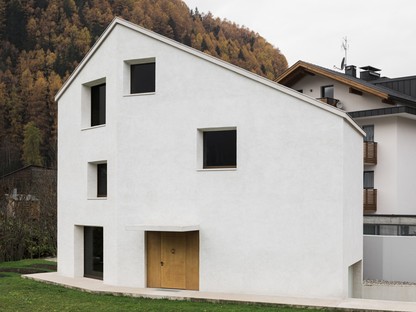 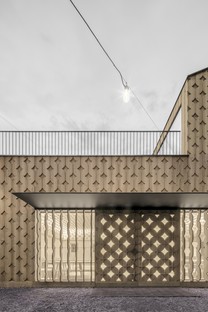 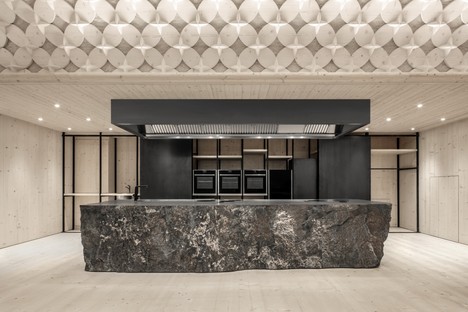 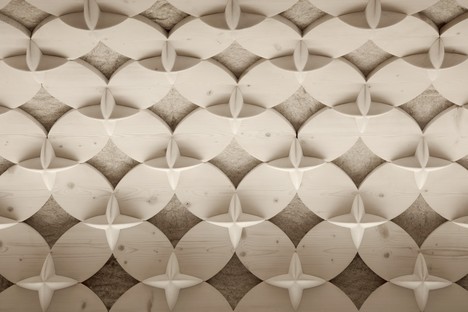 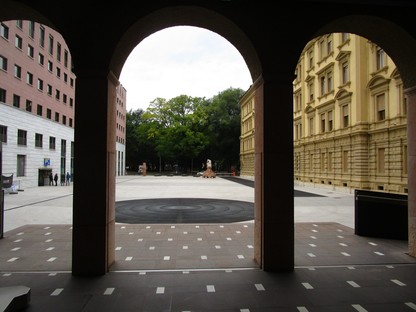 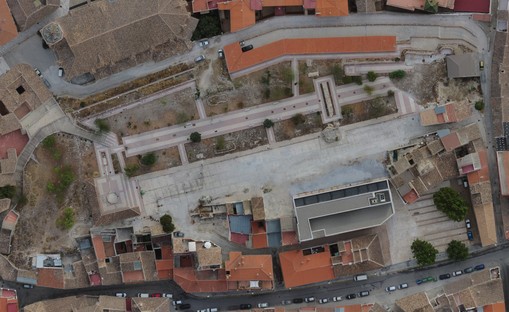 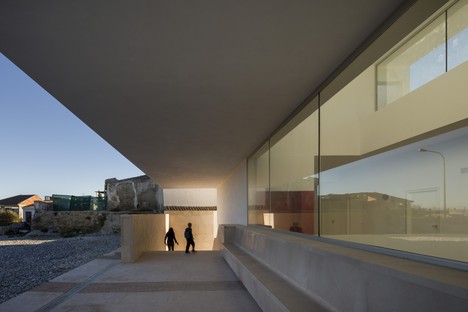 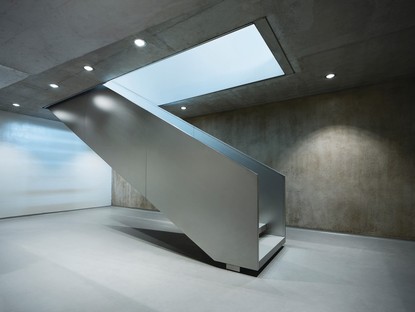 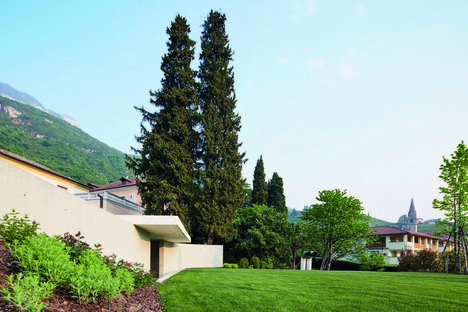 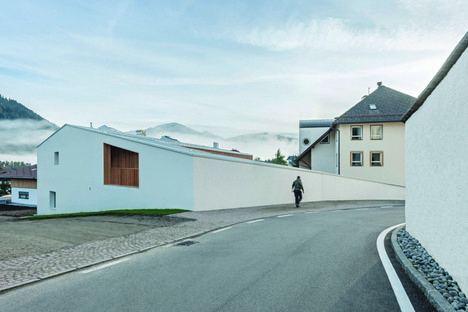 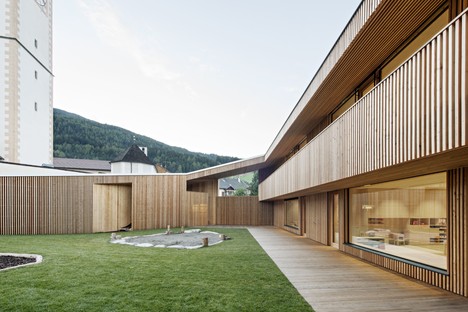 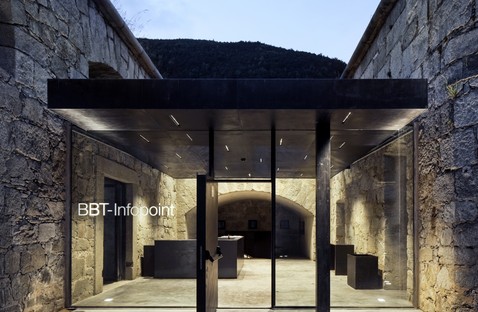 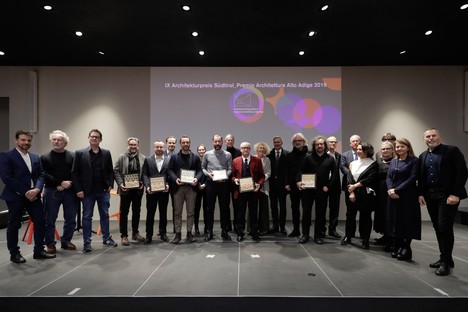 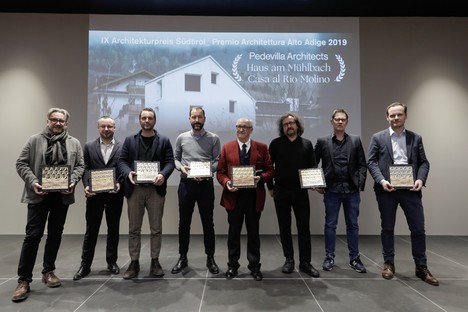