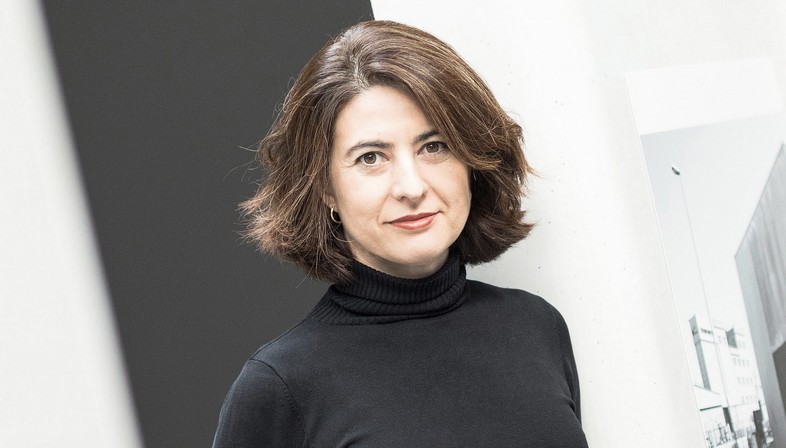 Floornature and Livegreenblog discussed and presented several times the work and accomplishments of architect Elisa Valero, such as the design of El Serrallo nursery school, on the hills north of Granada, and of her own studio in Calle Belén, in Granada, her Honourable Mention on the occasion of the ArcVision Prize – Women in Architecture 2016 and her participation in the Genesis cycle of international conferences, sponsored by the School of Engineering of the University of Pisa. We followed with great interest the final stages of the Swiss Architectural Award, where she won the important prize she will receive on 15 November, on the occasion of the awarding ceremony and the opening of the exhibition of the works of all architects participating in the sixth edition. 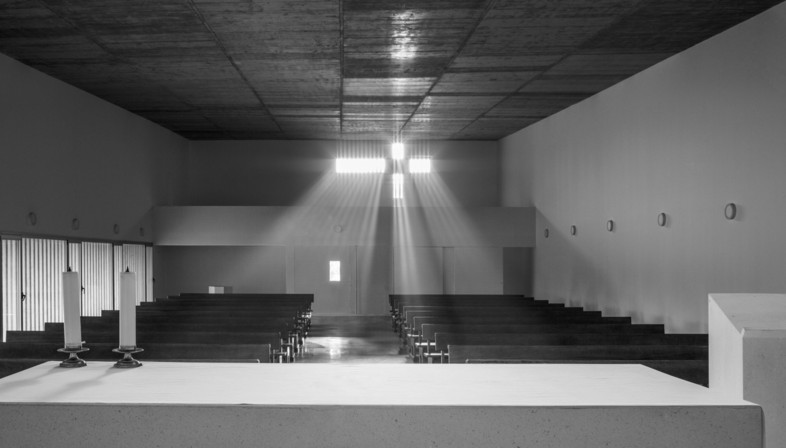 For the first time, a woman has won the international architecture prize promoted every two years by the Swiss Foundation for Architecture in collaboration with the University of Italian Switzerland (USI) of Mendrisio and with the support of the Architecture Theatre Foundation and the Foundation for the Faculties of Lugano of the University of Italian Switzerland.
The sixth edition of the Swiss Architectural Award crowned Spanish architect Elisa Valero, unanimously chosen by a panel chaired by architect Mario Botta and comprising important representatives of the three Swiss Schools of Architecture: Riccardo Blumer (Director, Academy of Architecture of Mendrisio - USI), An Fonteyne (Professor, Department of Architecture of the Zurich Federal Polytechnic School), Francis Kéré (Professor, Academy of Architecture of Mendrisio - USI) and Paolo Tombesi (Director - Institute of Architecture of the Lausanne Federal Polytechnic School).
The prize, amounting to 100,000 CHF, was created to promote and encourage public debates on an architecture that is attentive to the contemporary ethical, aesthetic and environmental issues.
Elisa Valero was selected among not less than 32 competitors from 19 countries all over the world, selected by a panel of advisers comprising important representatives of international architecture, including some winners of the previous editions of the award: Solano Benítez, Asunción (Paraguay); Ole Bouman, Rotterdam/Shenzhen (Holland/China); Angelo Bucci, São Paulo (Brazil); Gonçalo Byrne, Lisbon (Portugal); Jean- Louis Cohen, Paris (France); Luis Fernández-Galiano, Madrid (Spain); Sean Godsell, Melbourne (Australia); Toyo Ito, Tokyo (Japan); Bijoy Jain, Mumbai (India); Shelley McNamara, Dublin (Ireland); Valerio Olgiati, Flims (Switzerland); José María Sánchez García, Madrid (Spain); Li Xiaodong, Beijing (China). 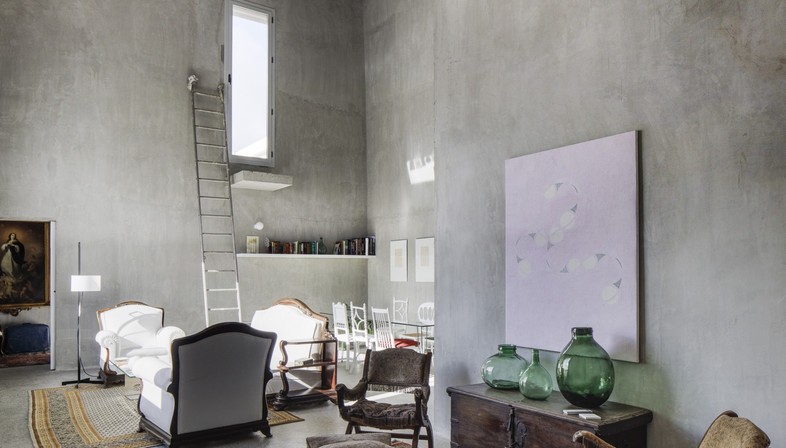 The school in Cerrillo de Maracena (Granada, 2013-2014), the experimental residences in Granada (2015-2016) and the church in Playa Granada (2015-2016) are the works by architect Elisa Valero that were examined by the panel of the Swiss Architectural Award. According to the panel, her architectures are driven by “a strong personal commitment and innovative research of construction solutions”, allowing the architect to create high-quality buildings in response to the requests of her clients. These are three works that are very representative of Elisa Valero’s architecture that, in her words, “acts in silence, serenely and without drawing attention to itself”, paying great attention to vital spaces, landscape, and sustainability. Her architectures are consistent and synthetic; they are rooted in the territory and time for which they are designed, and are realised with precision. With them, things appear as they are, with no need to pretend. These works show what Elisa Valero considers the work of an architect to be: “a service intended to make people’s lives more agreeable—a noble calling that seeks to make the world more beautiful and more human and to make society fairer. Architecture is no place for the nostalgic, it is a job for rebels”. 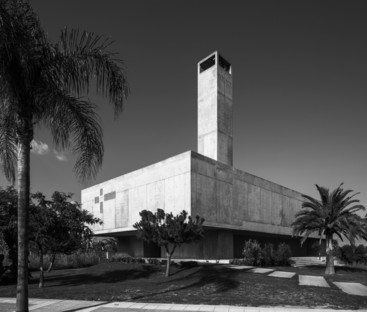 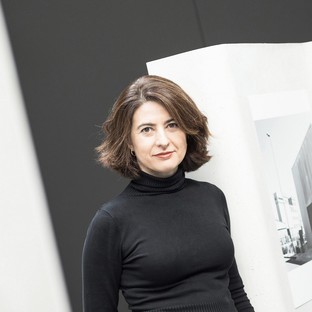 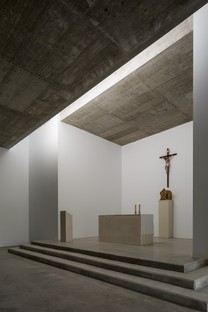 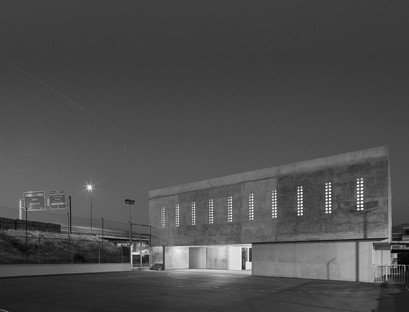 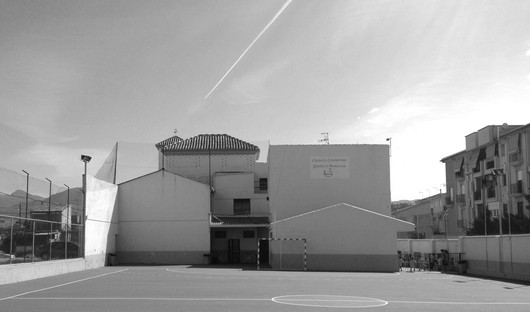 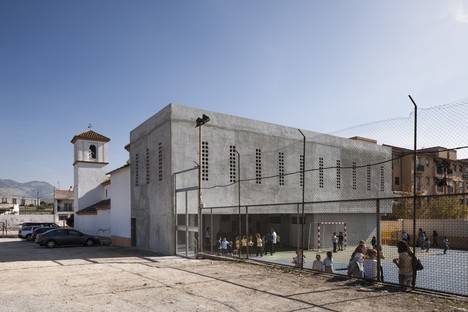 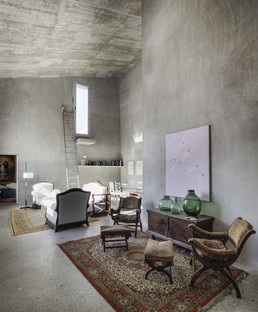 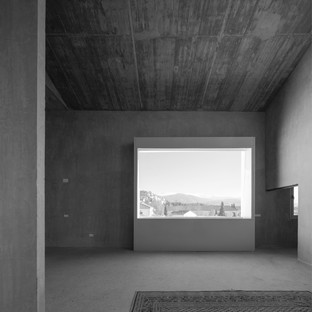 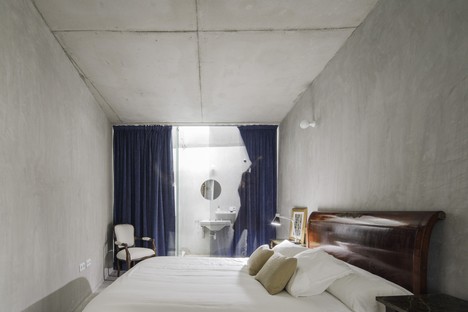